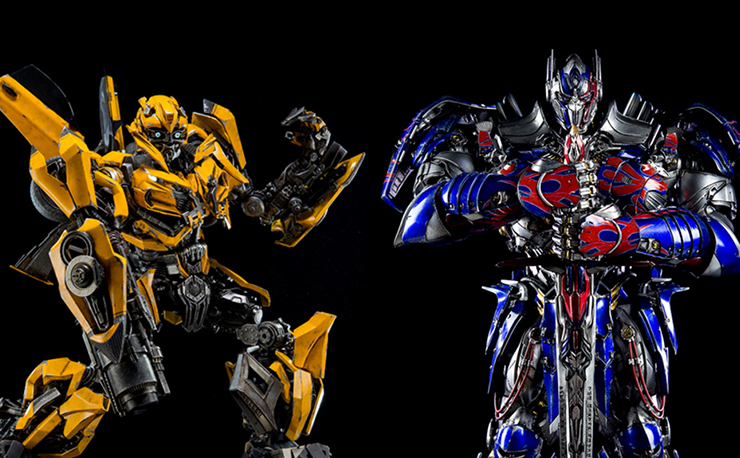 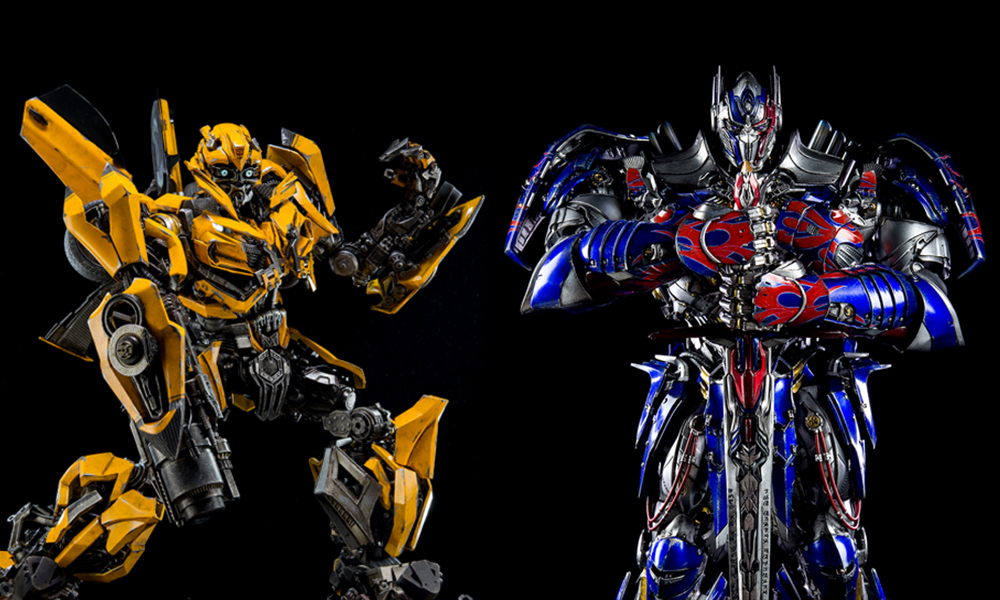 Michael Bay caps off his 10-year run as Transformers director with today’s big screen release of Transformers: The Last Knight. While the franchise has been around for quite some time on the big screen, the unbelievable box office numbers of each film proves that the fandom still wants to see their favorite giant robots clash on film. ThreeA Toys is fully on board with The Last Knight, and their first wave of figures based on the new film look like the perfect addition to any Transformers collection.

Pre-orders are expected to pop-up soon, so go check out the film that’s out now and make sure to come back to AFD for all the info and the links you need to make sure you don’t miss out.

Update: You can now pre-order all three Wave One Transformers: The Last Knight Action Figures by ThreeA Toys including Optimus Prime, Bumblebee and Autobot Sqweeks through the links below. 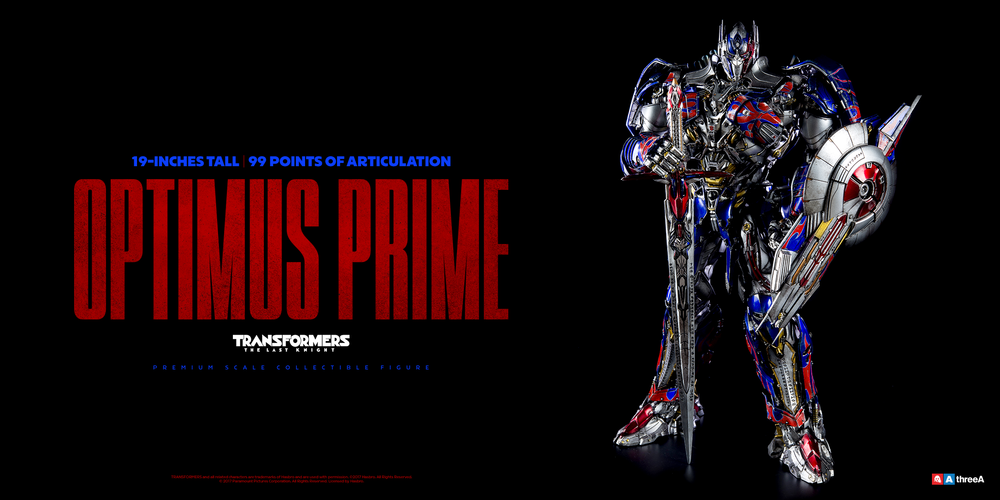 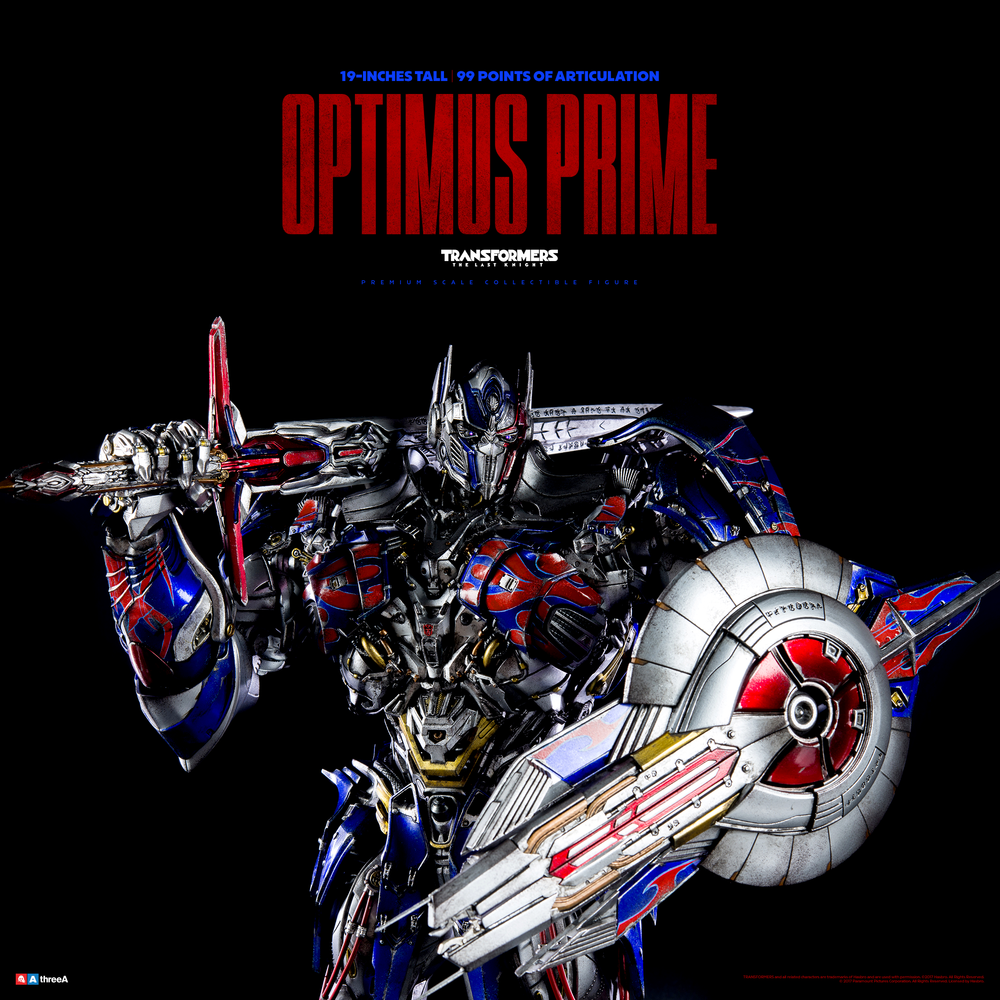 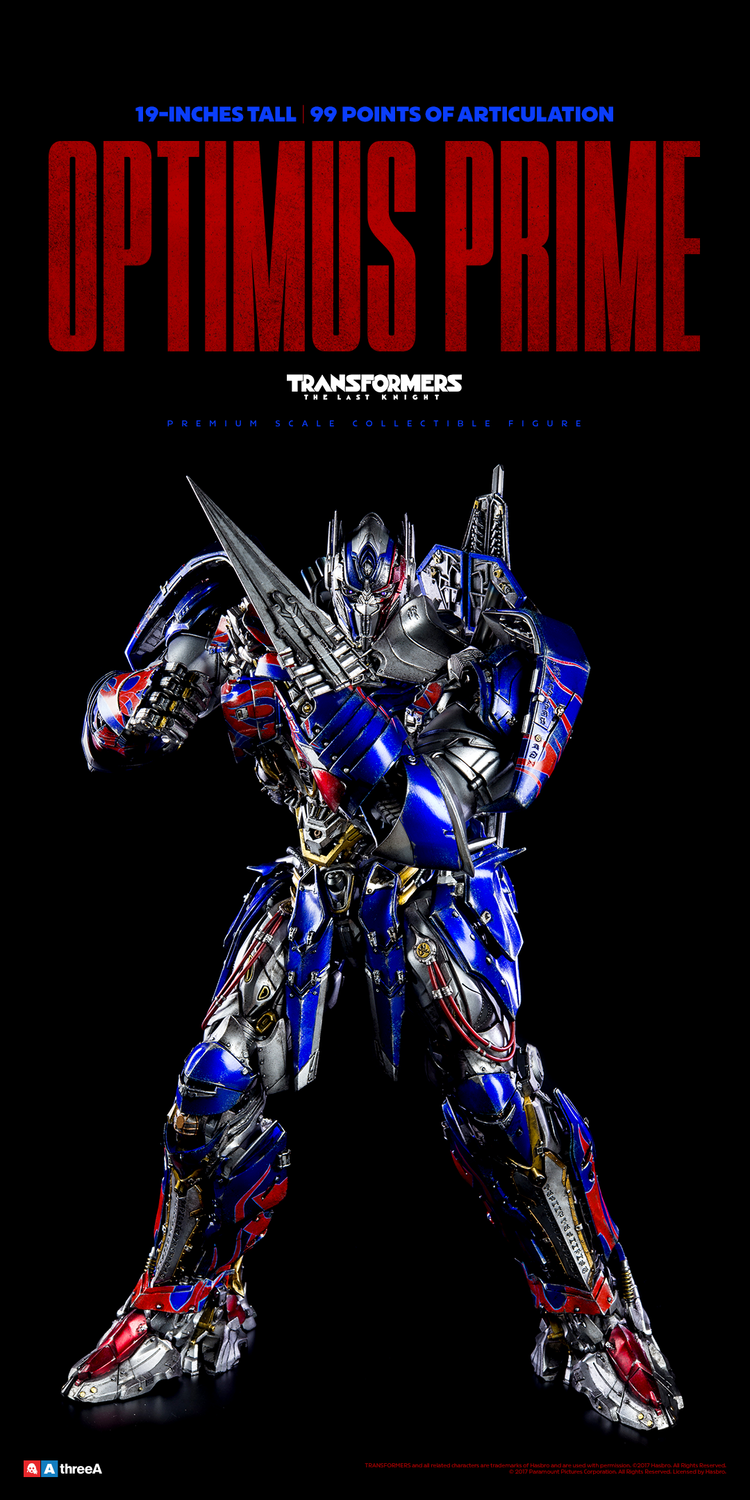 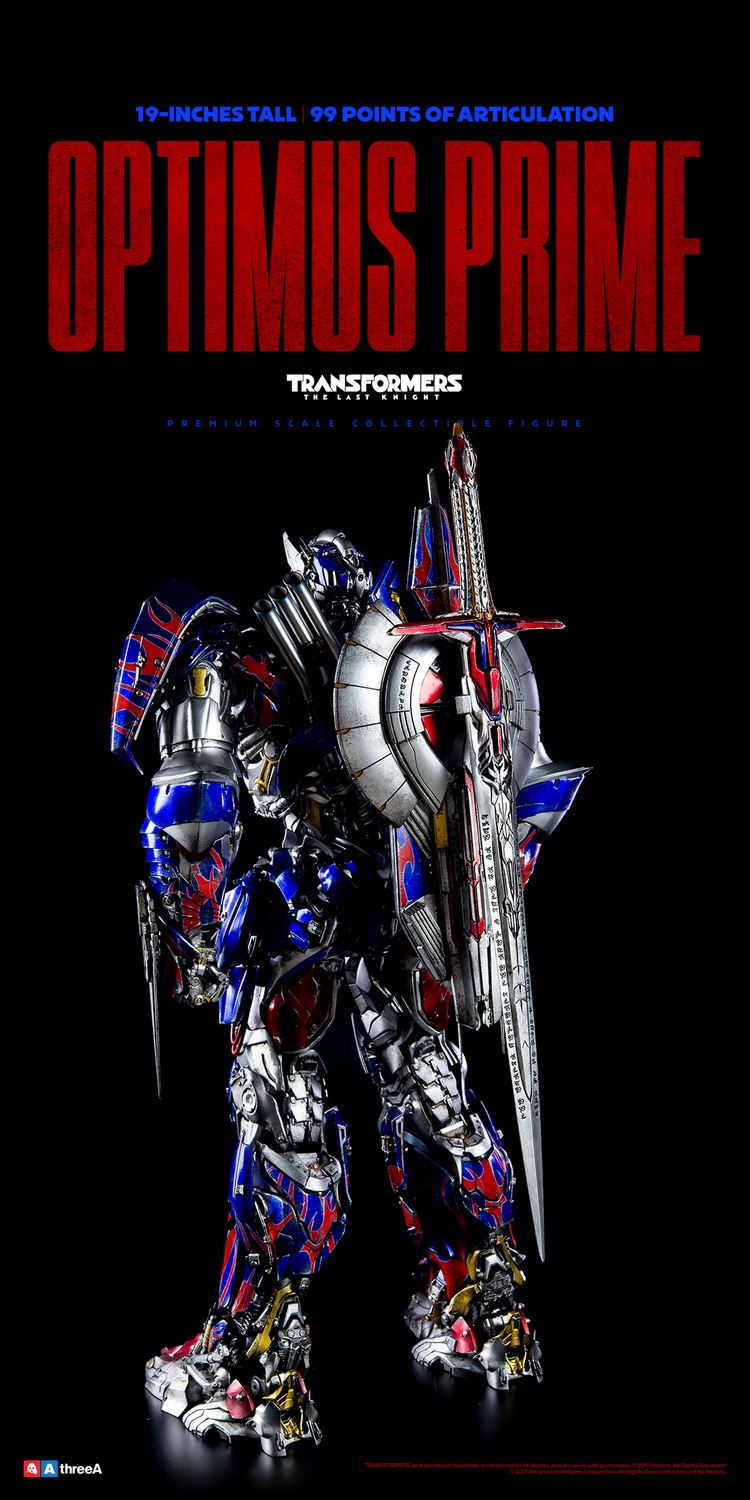 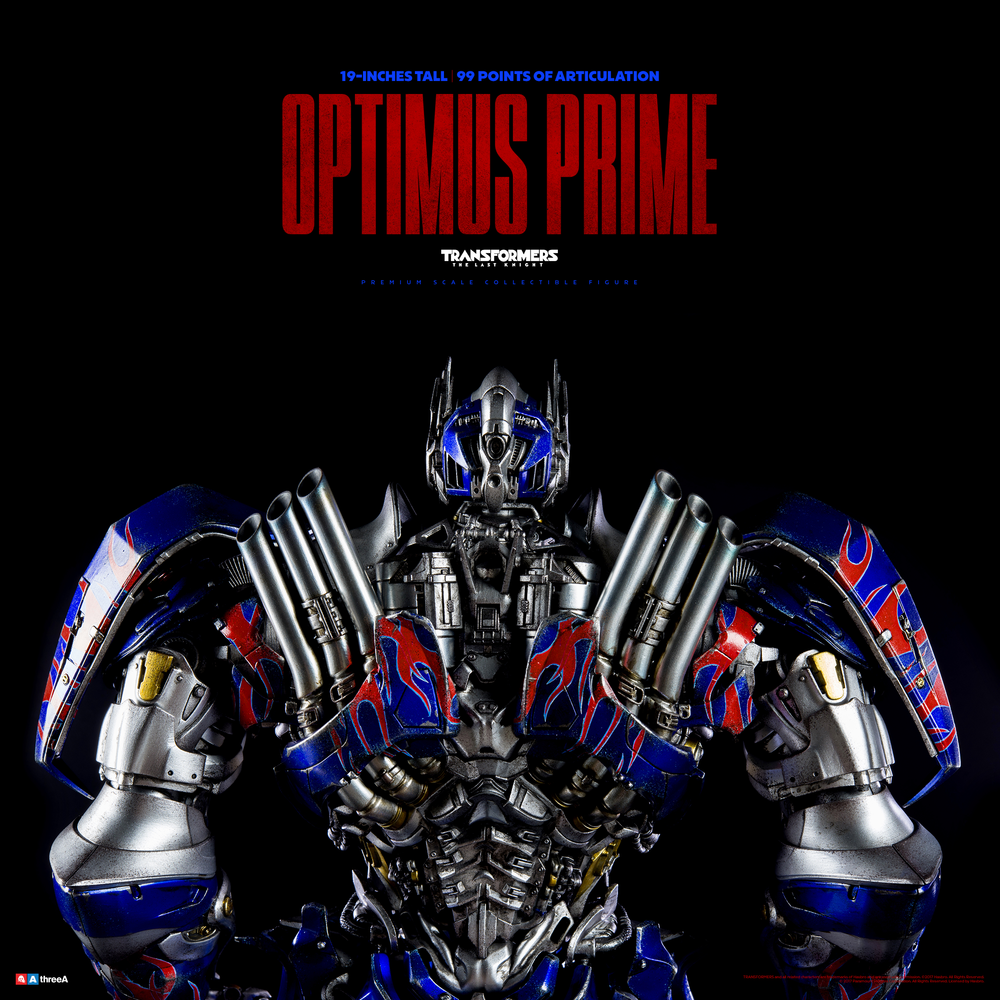 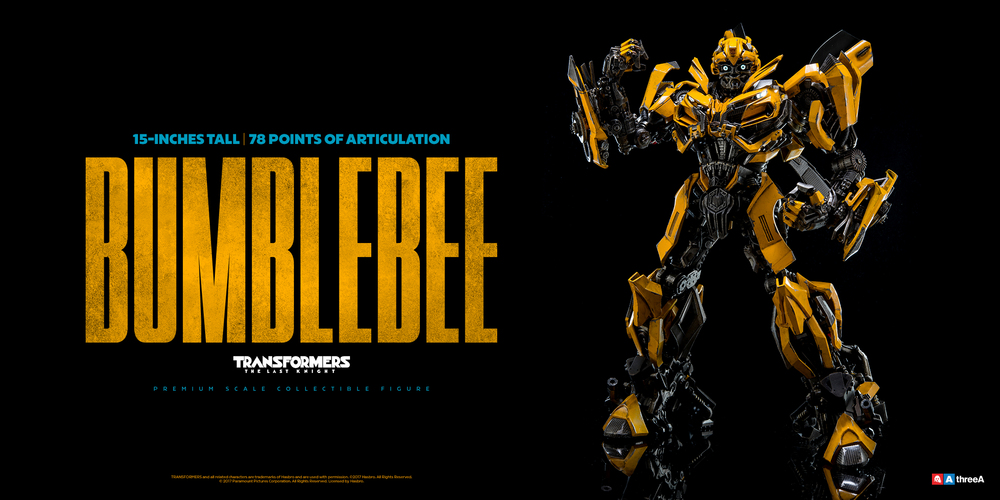 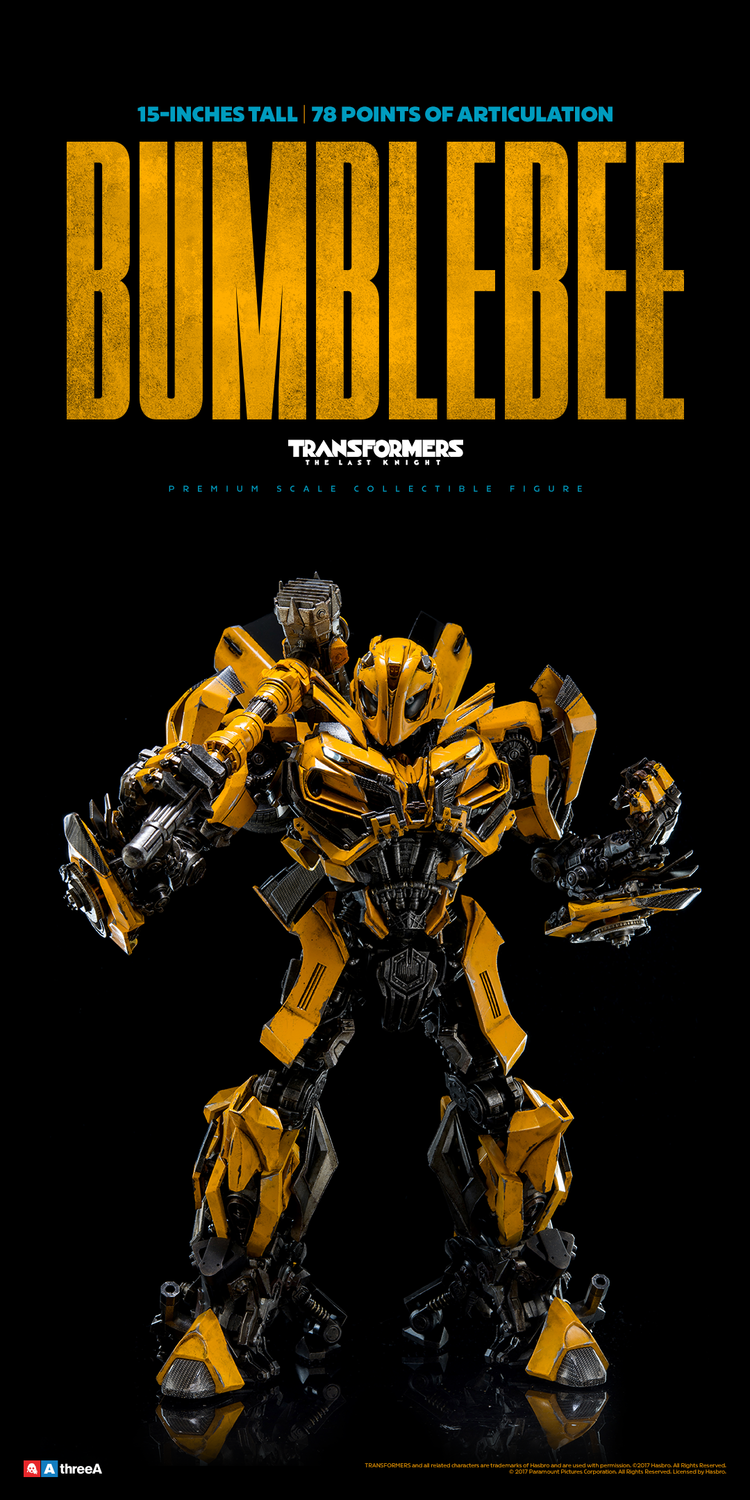 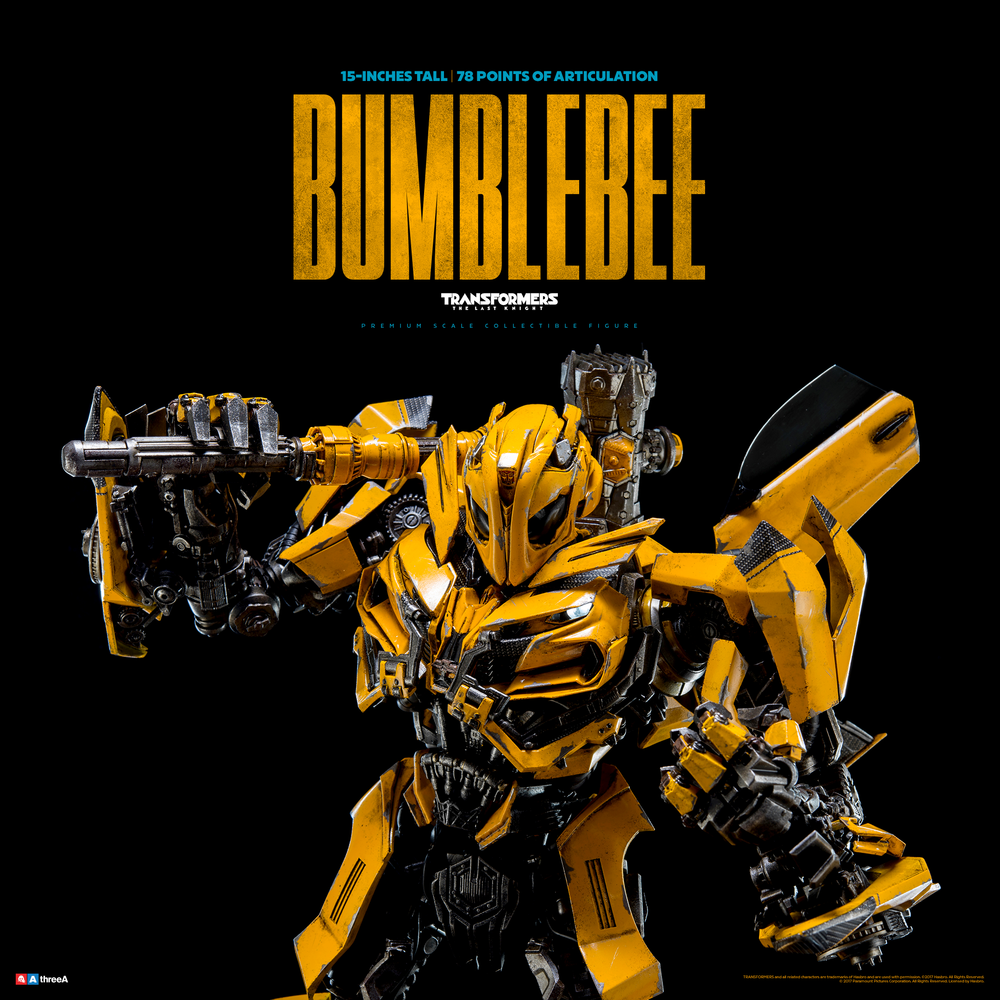 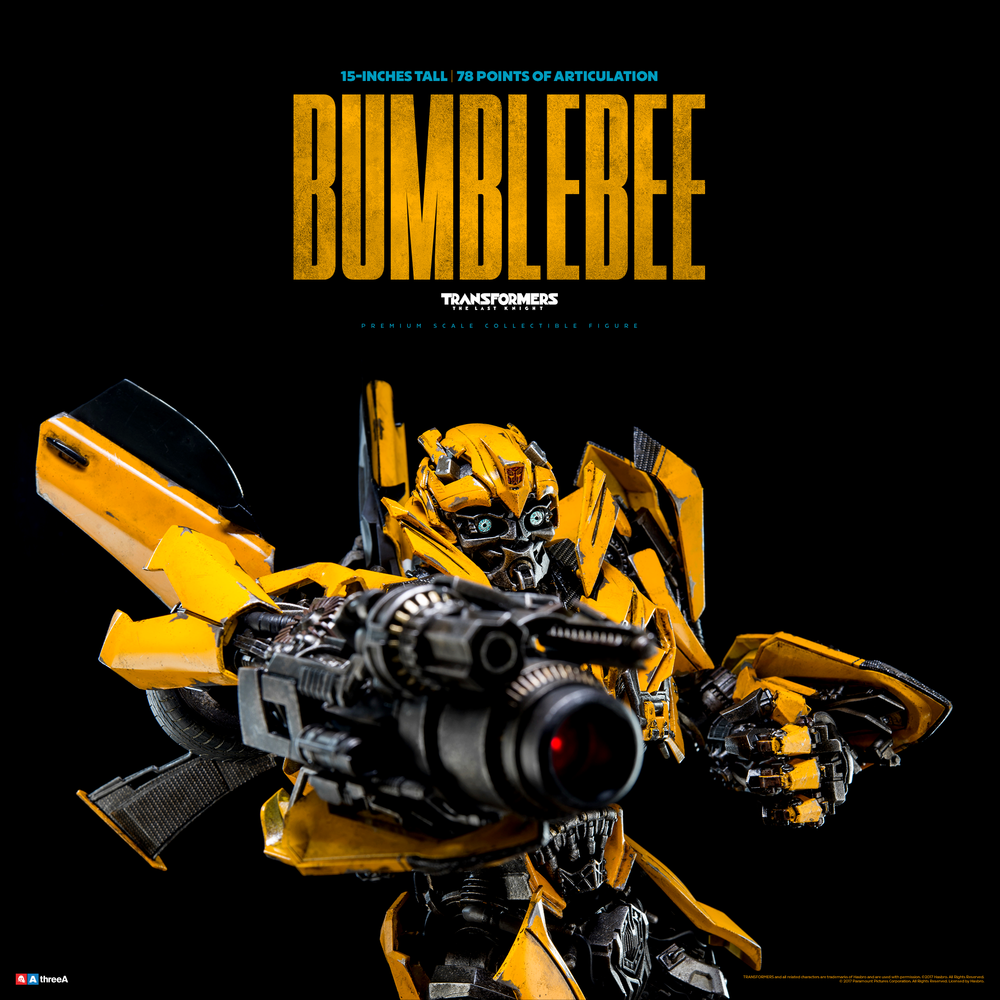 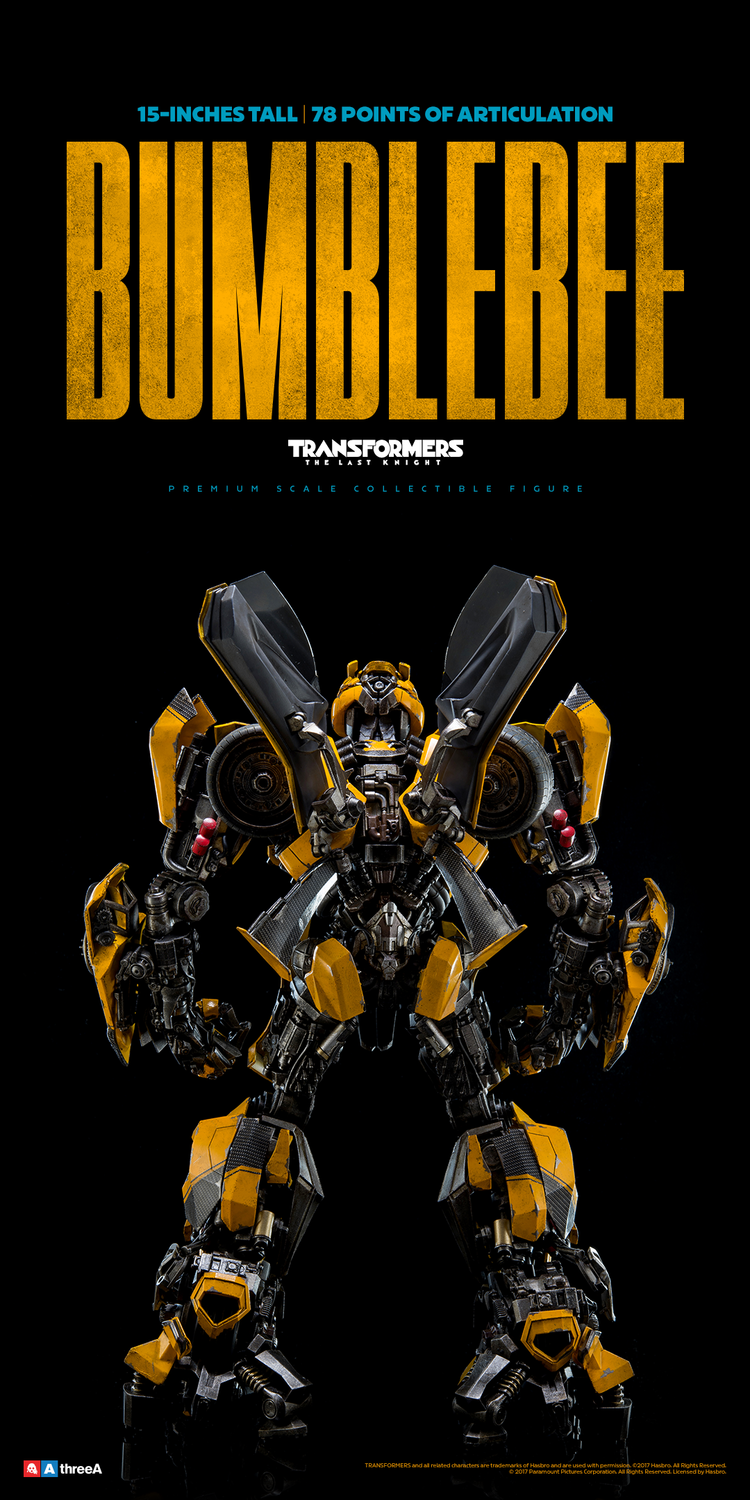 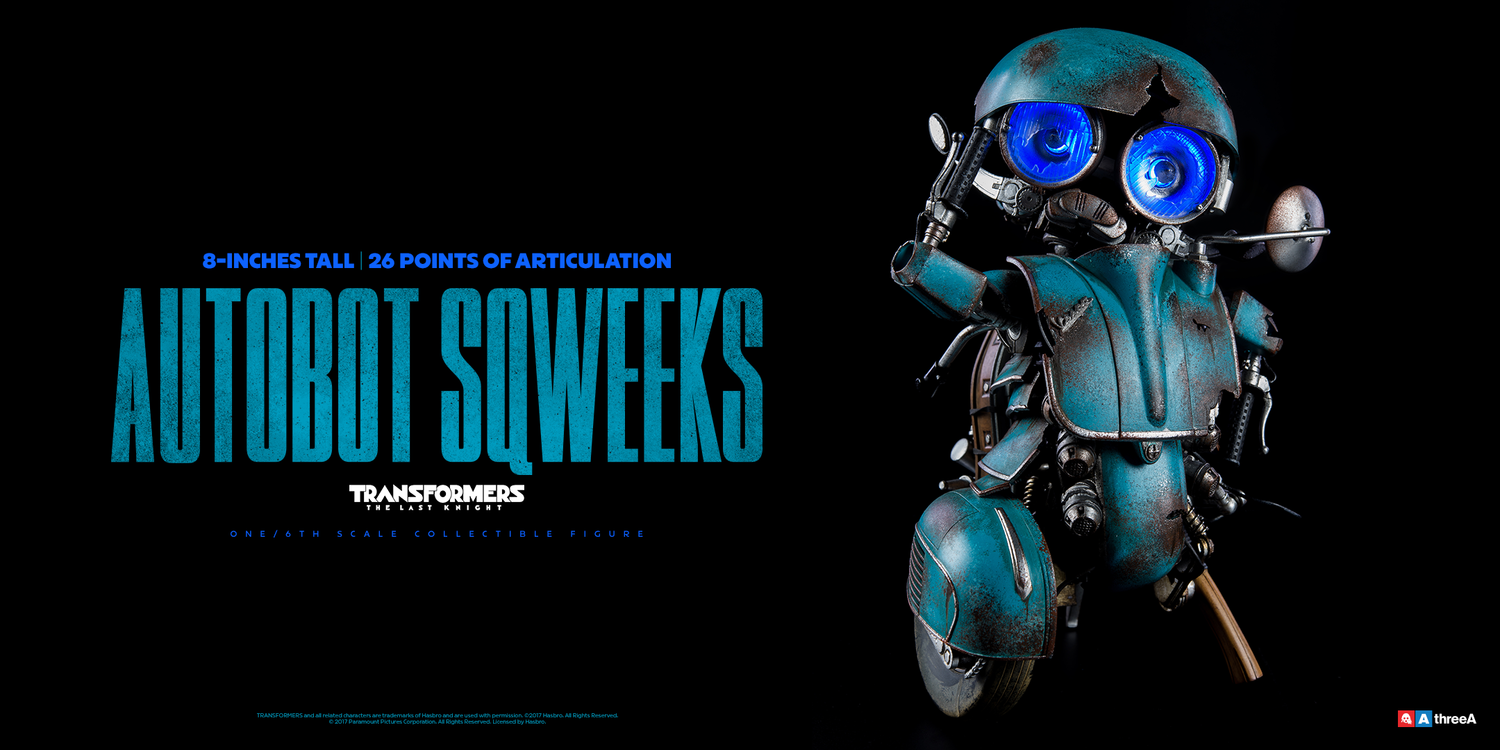 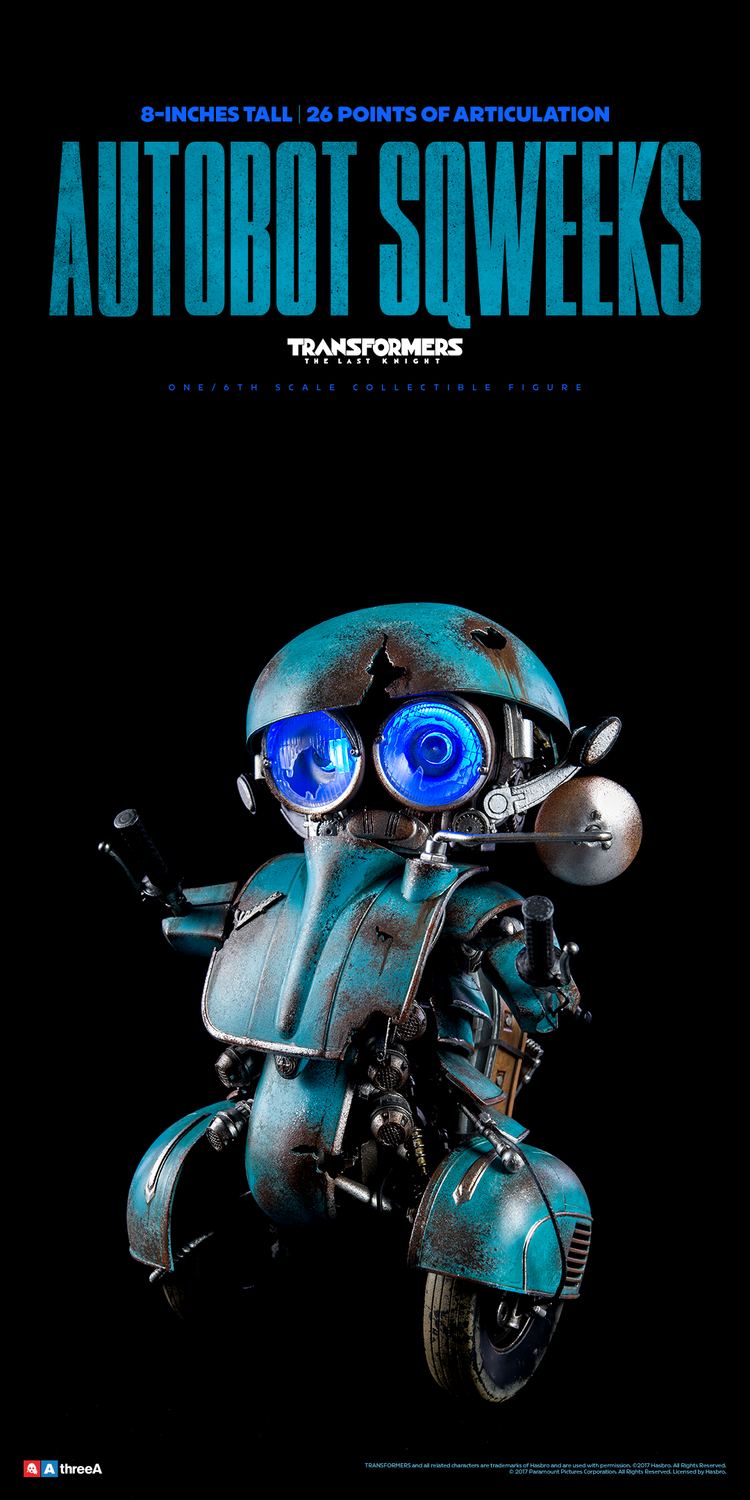 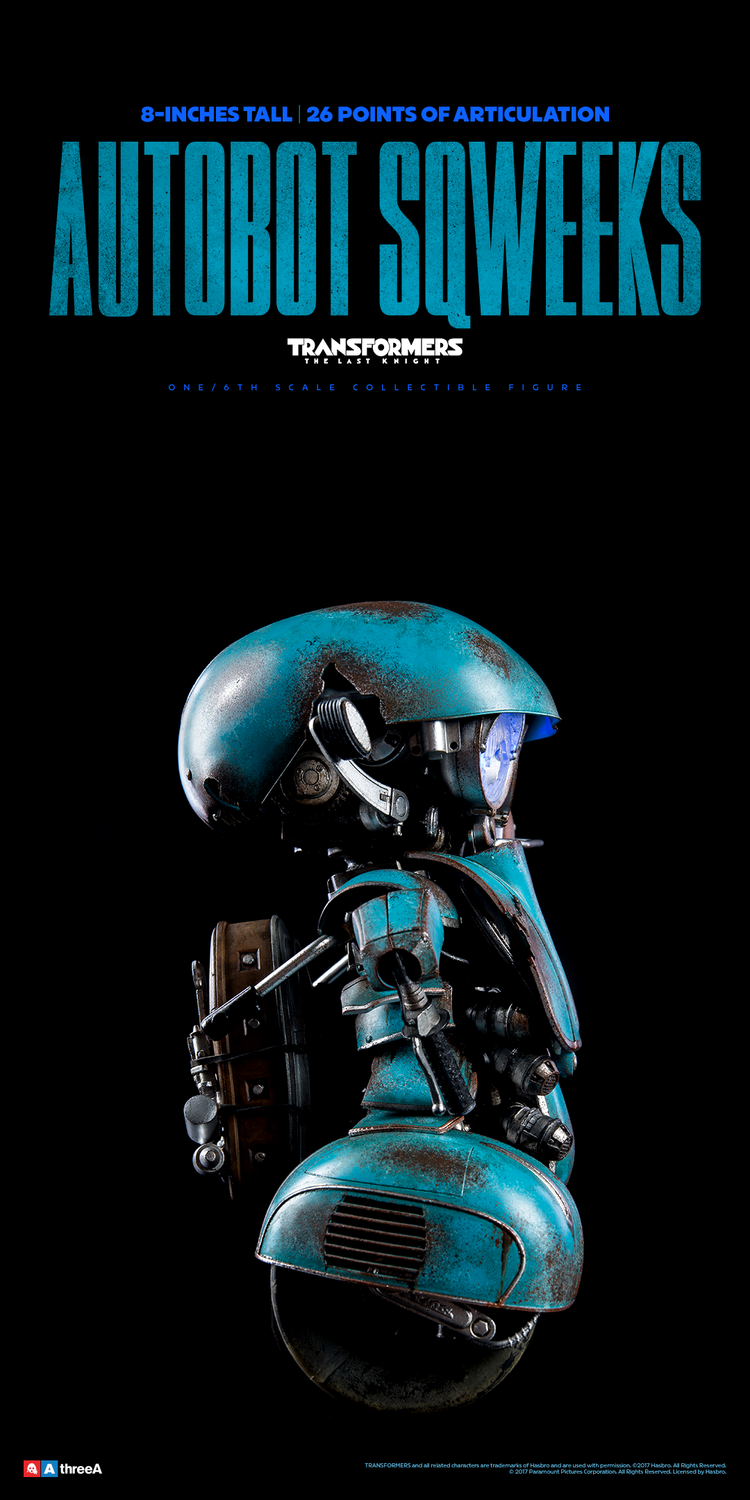 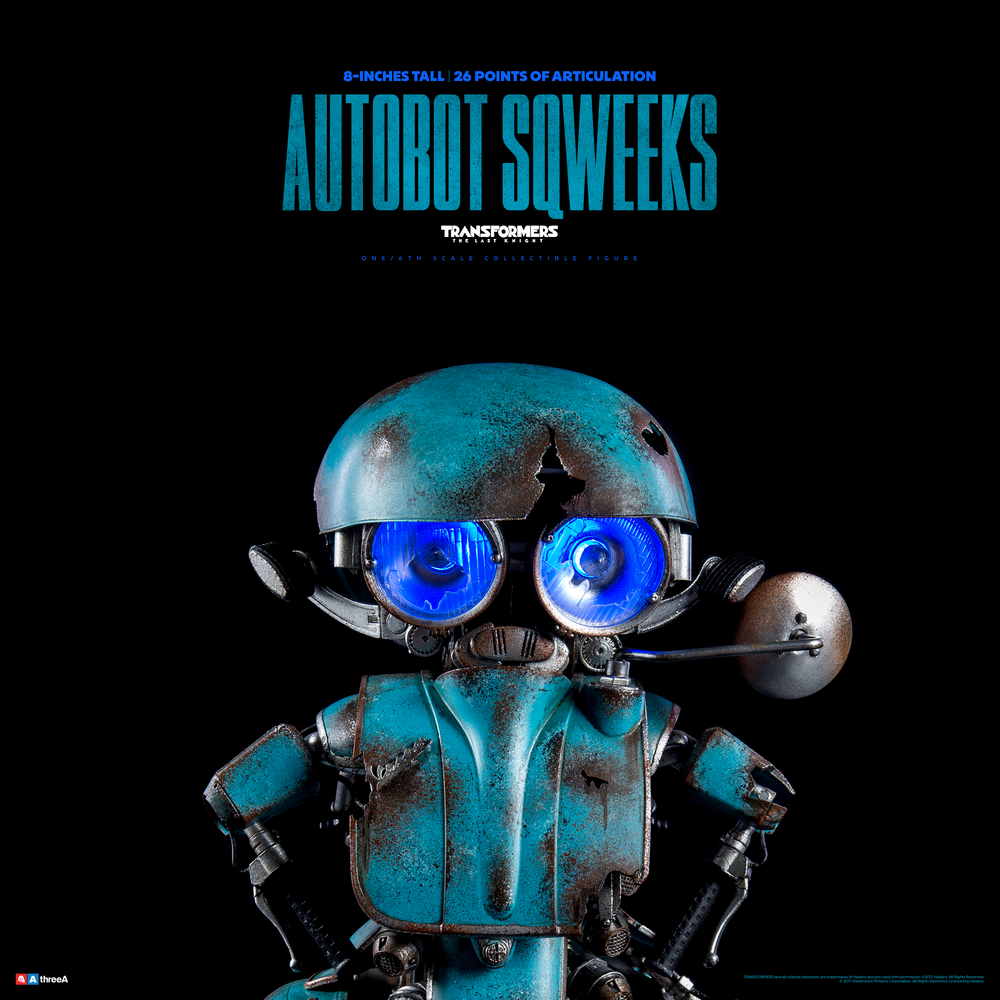 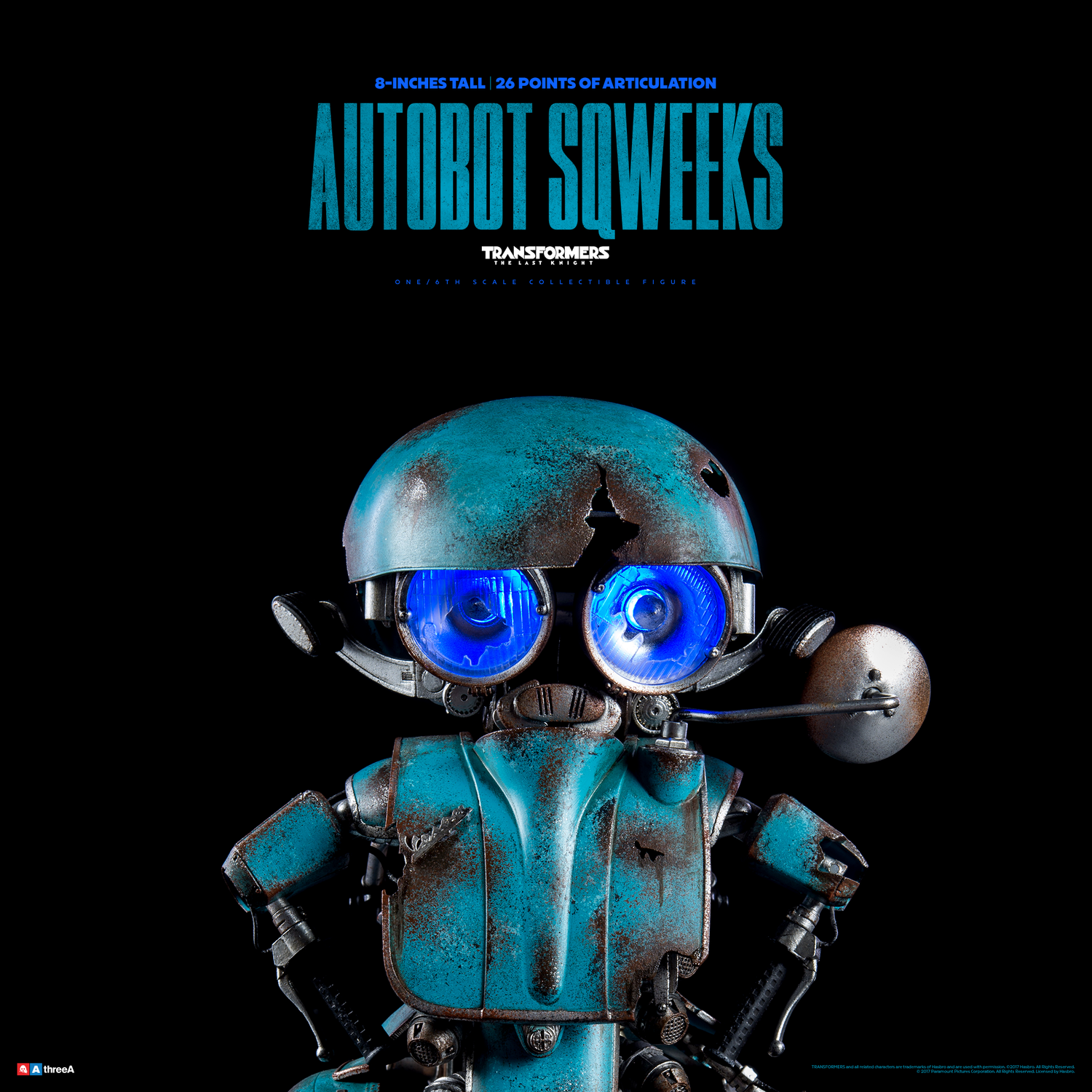 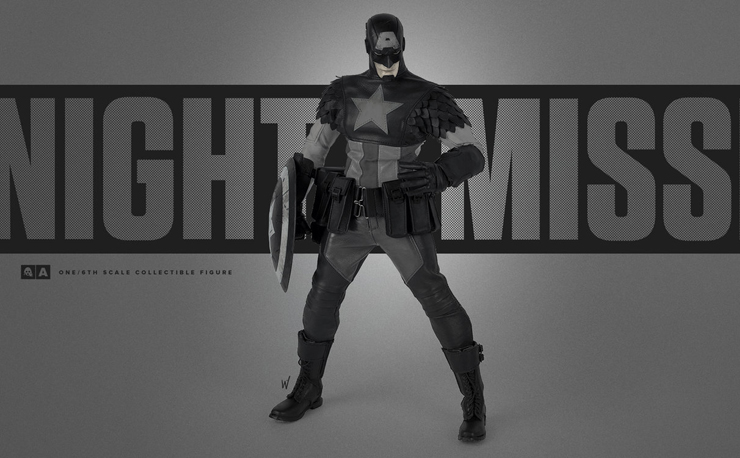 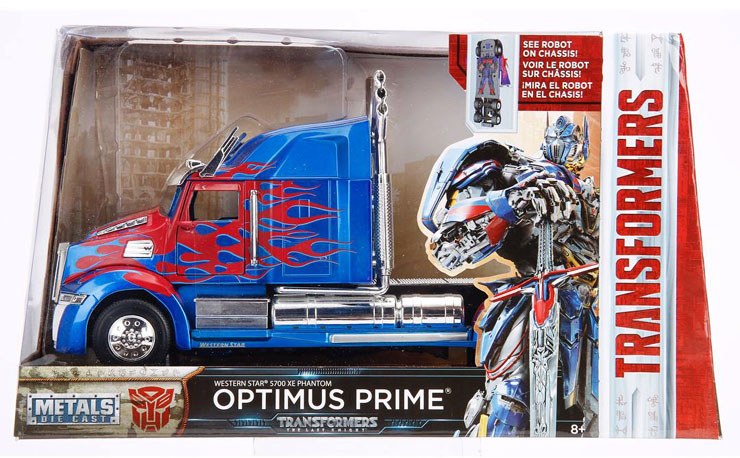