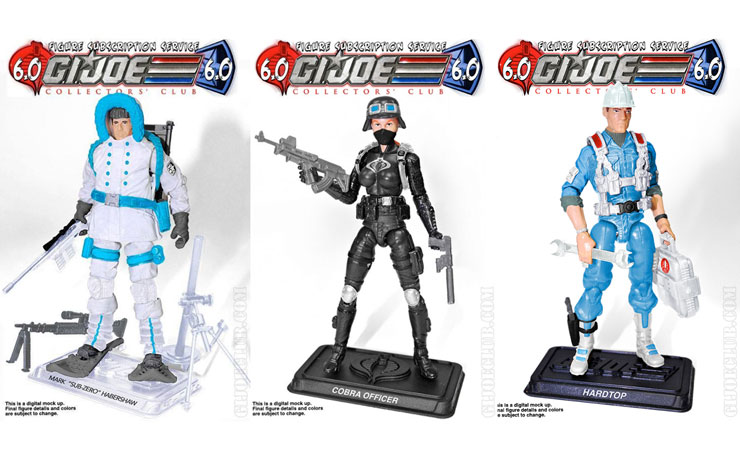 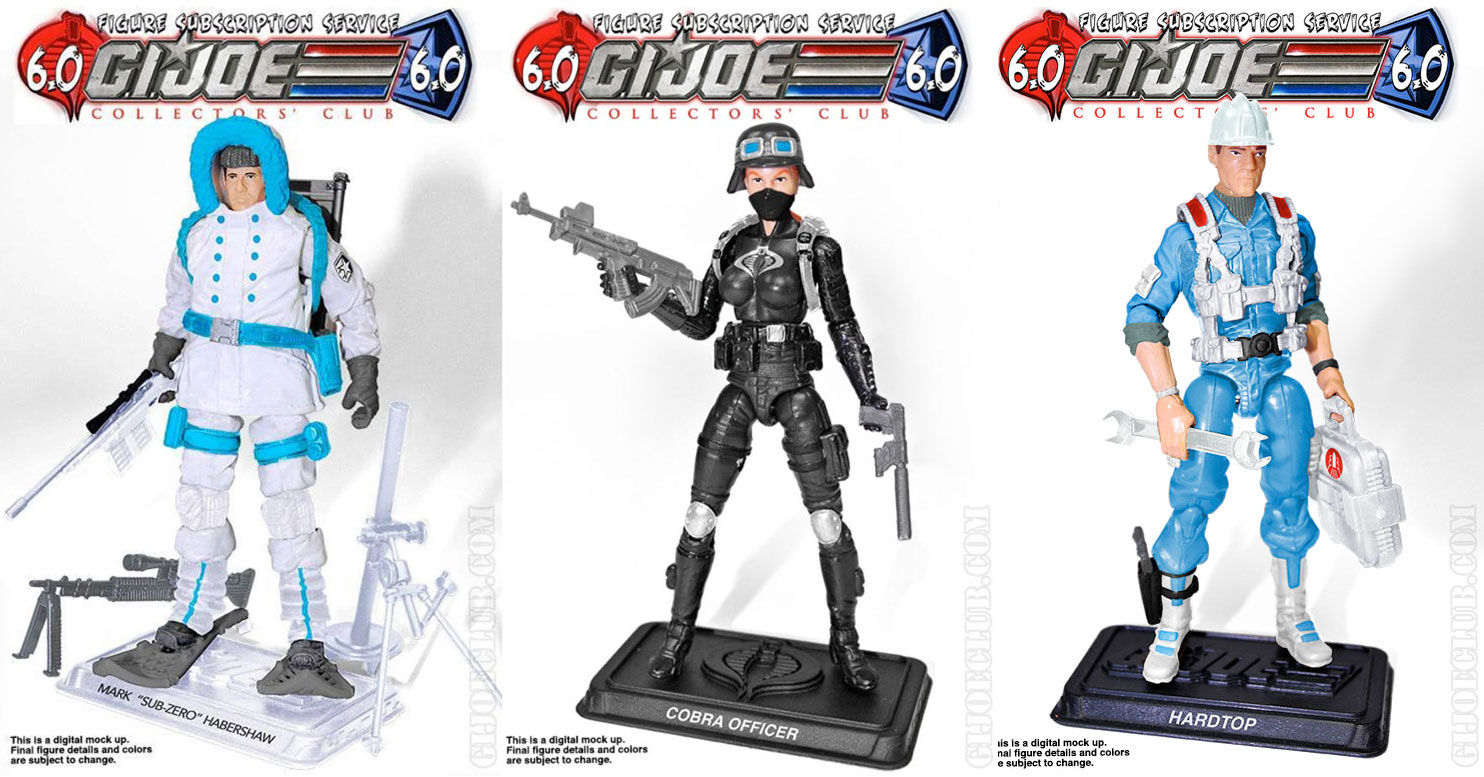 For all you G.I. Joe fans out there who need to nab every single Joe and Cobra figure in existence, the G.I. Joe Collectors’ Club has announced details for their Figure Subscription Service 6.0 line-up and it’s looking pretty stacked. Included in this year’s FSS 6.0 assortment are 12 different G.I. Joe action figures, plus a bonus mystery 13th carded action figure with the last shipment.

This assortment contains a variety of fan requested characters from all eras of the 3 3/4-inch G.I. Joe: A Real American Hero series, including classic 80’s, 90’s, 2000’s, international, and many never previously released characters to beef up your modern era action figure collection. Featured below are the first five figures that have been revealed thus far, with the rest of the previews still to come.

To sign up for the Figure Subscription Service 6.0 line-up, check out GIJoeClub.com. You have until June 2nd, 2017 to subscribe so get going and Yo Joe! 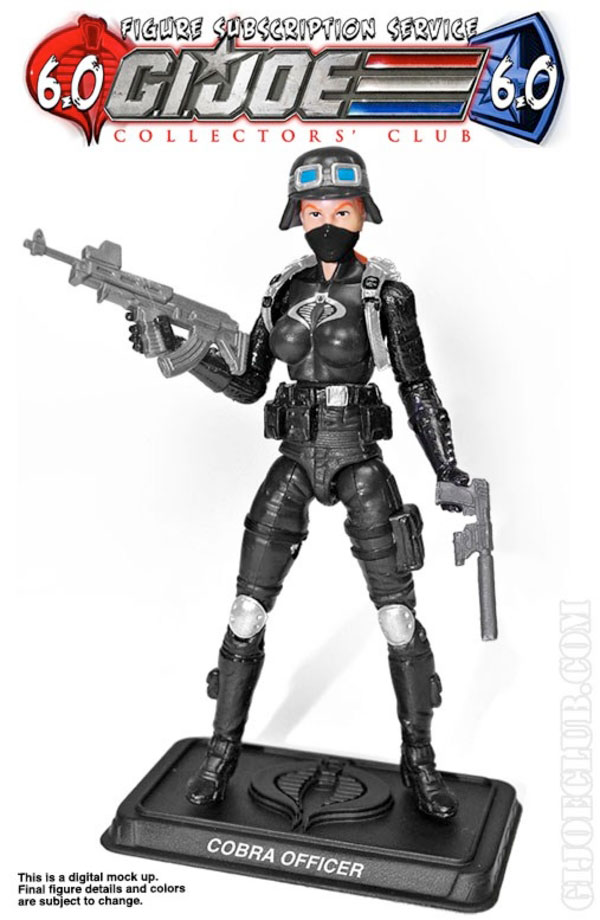 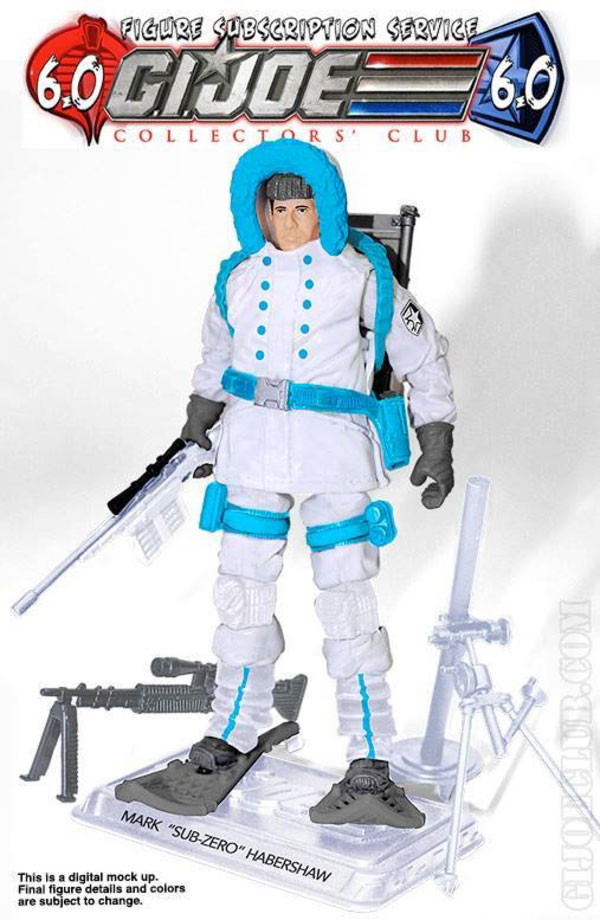 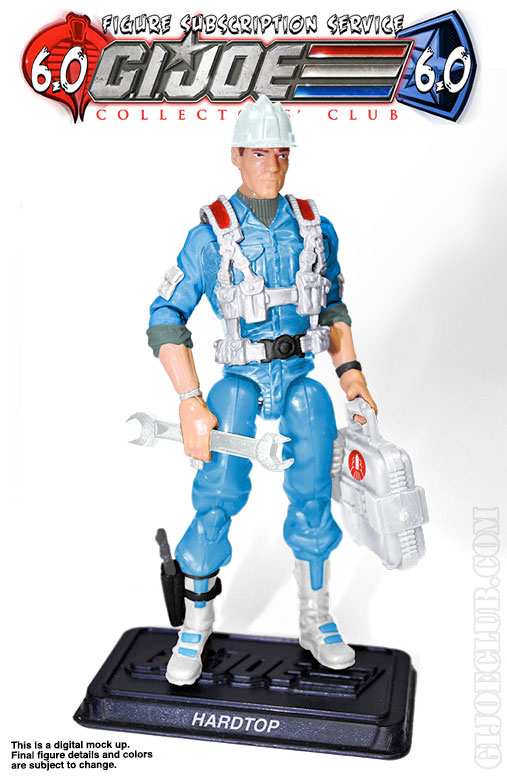 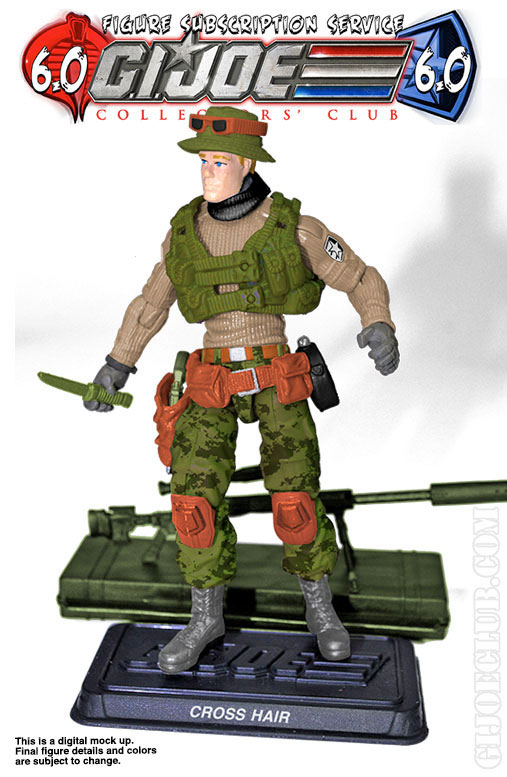 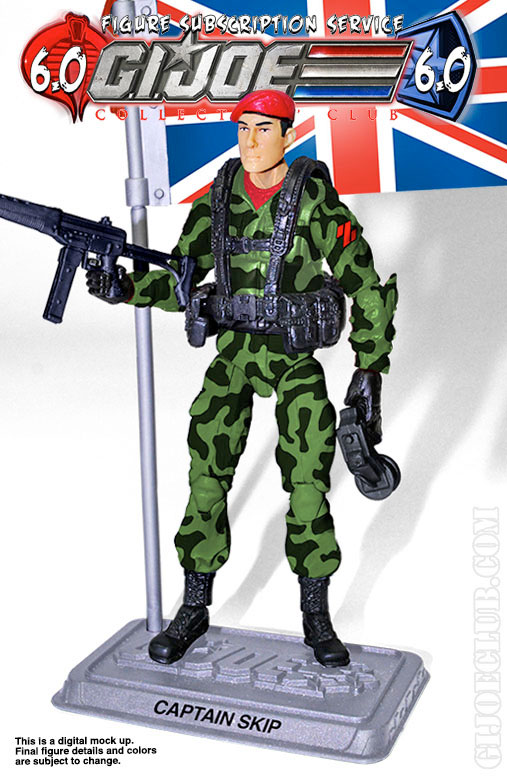