Officially unveiled at Toyfare 2020 are three new 6-inch action figures from the G.I. Joe Classified Series – Duke, Scarlett and Roadblock – that are now available for pre-order. If you’re a G.I. Joe fan, it looks like there’s lots to get excited about in the coming months with a Snake Eyes movie in the works and apparently tons of new toys in the pipeline. Fresh off our first look at the Hasbro Pulse Snake Eyes exclusive figure, now we have official images and pre-order info for three other Joes that are included in wave 1 of the all-new 6-inch Classified Series figures. Based on the classic characters, but slightly updated with modern looks, Duke, Scarlett and Roadblock are super-articulated and loaded with accessories, ready to fight for freedom wherever there’s trouble. Each figure is priced at $20.99 and releasing in June 2020. You can pre-order all three Joes below, or pick up a full case of Wave 1 figures here and collect the entire set. Check them out below! 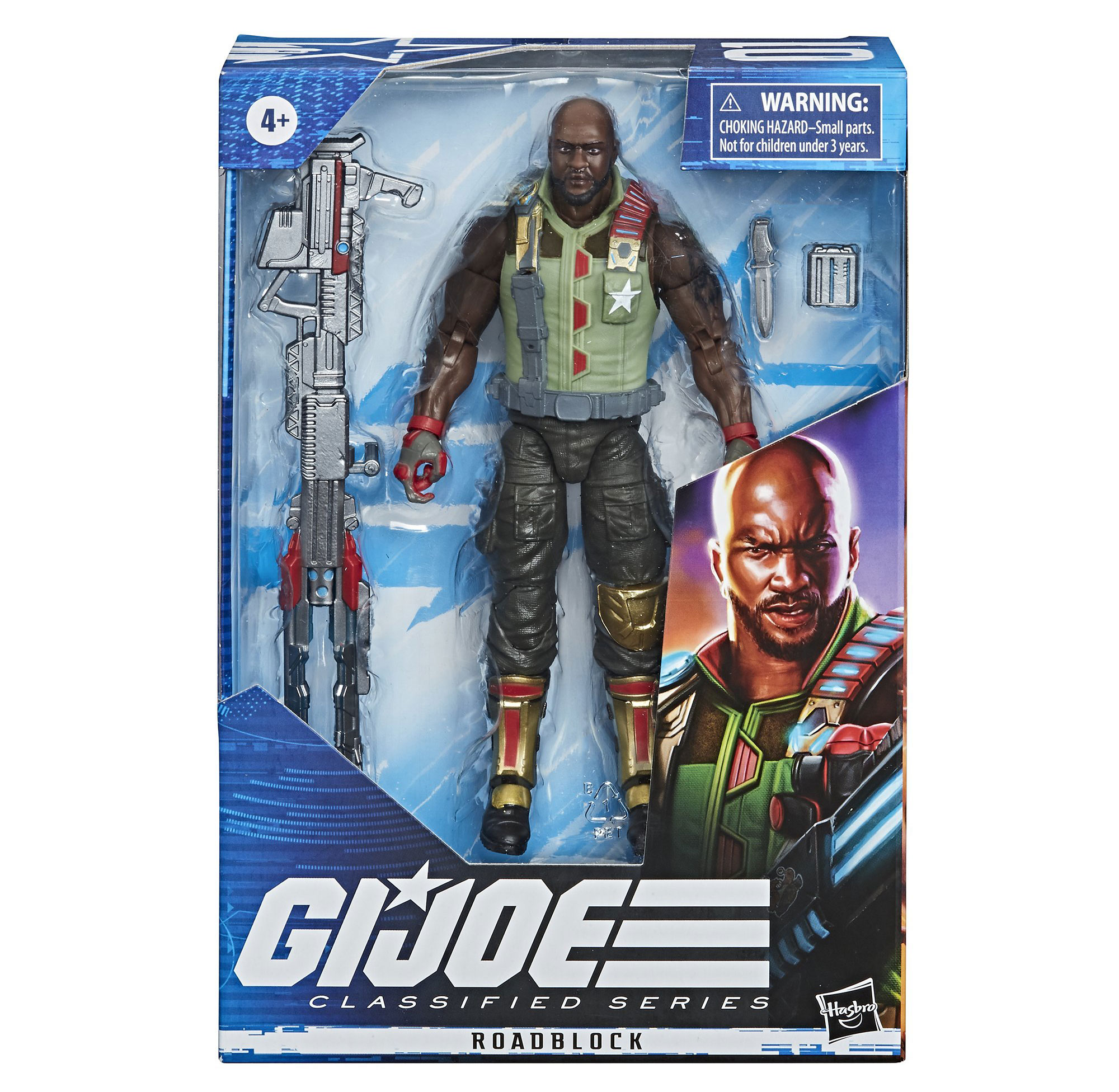 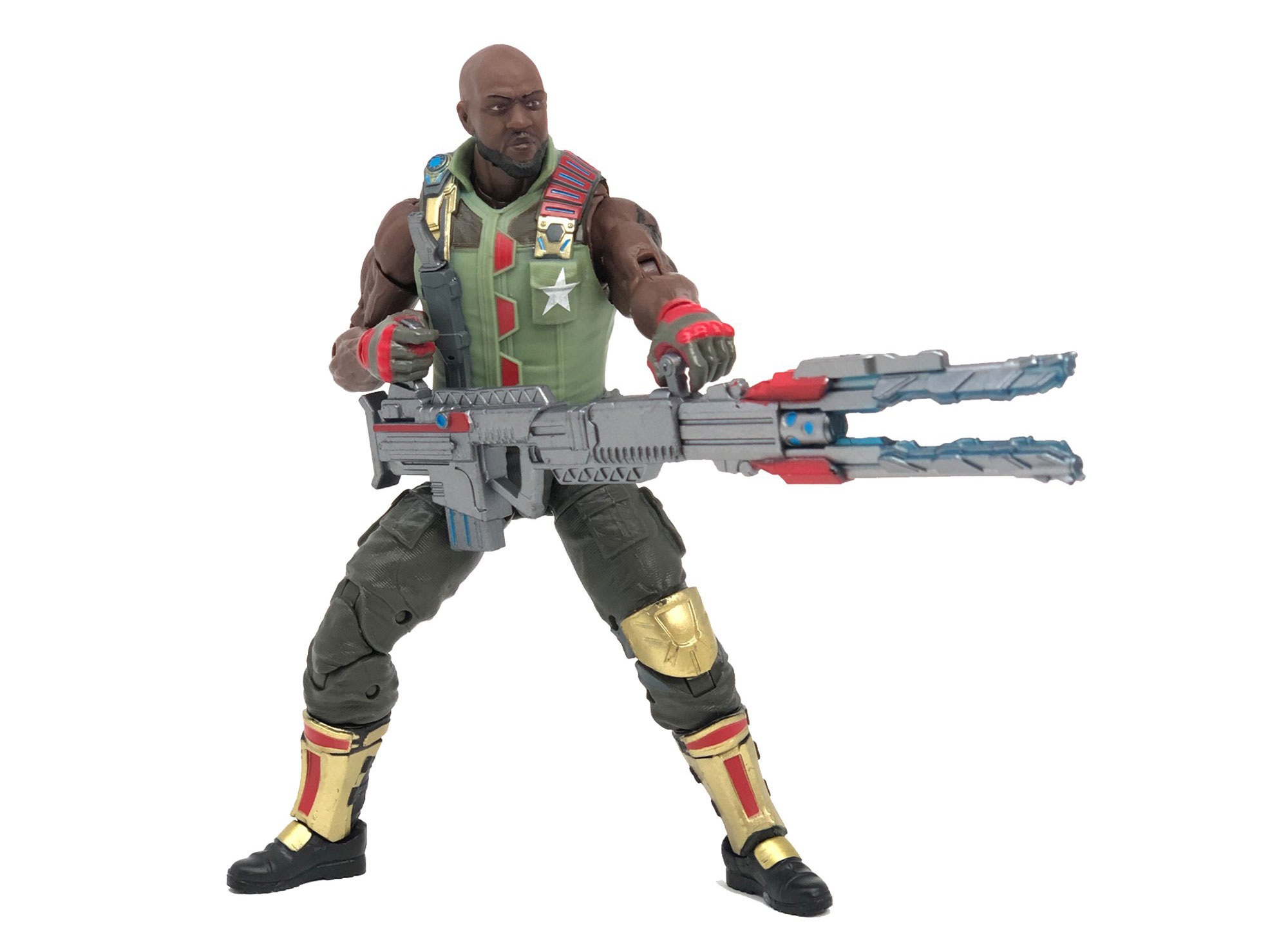 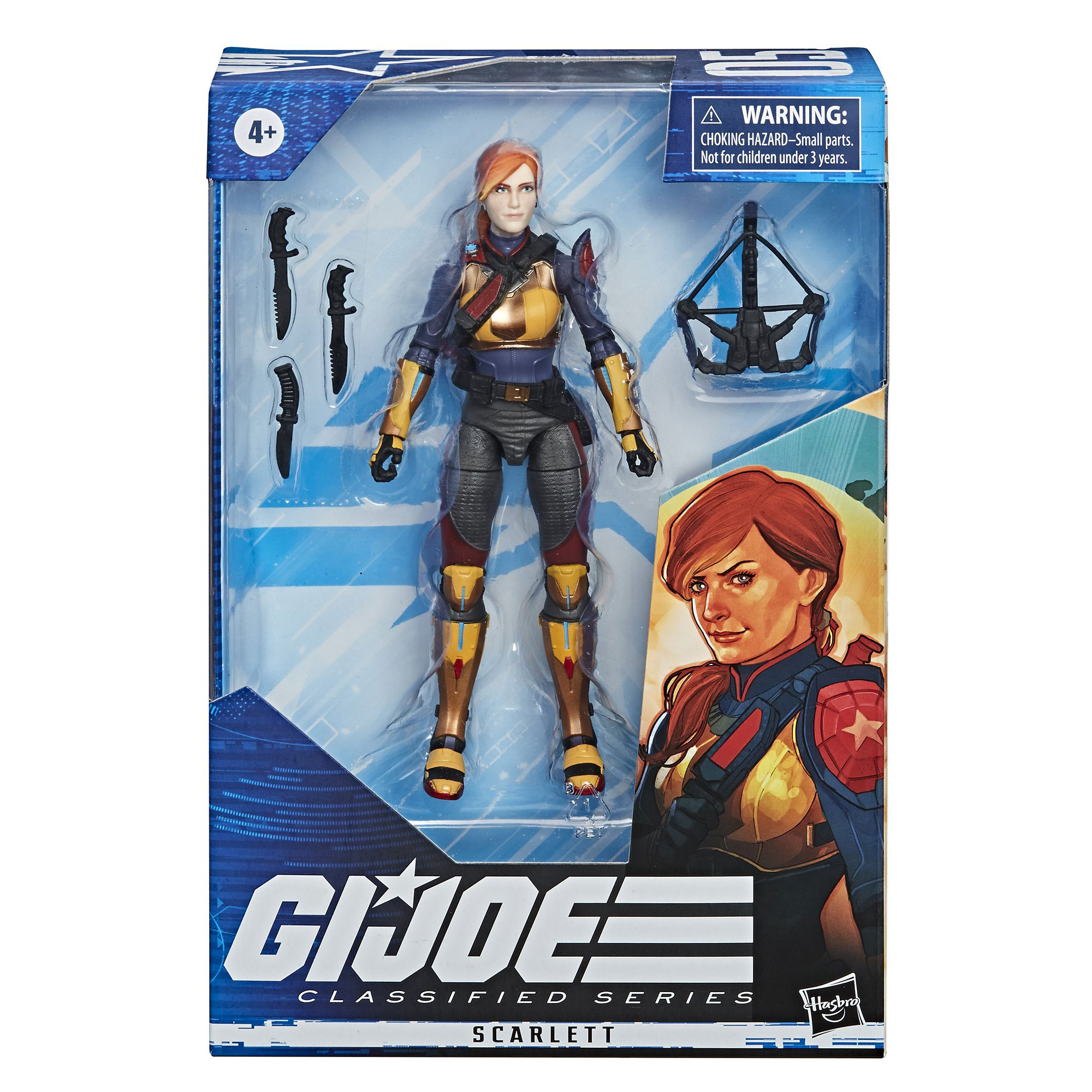 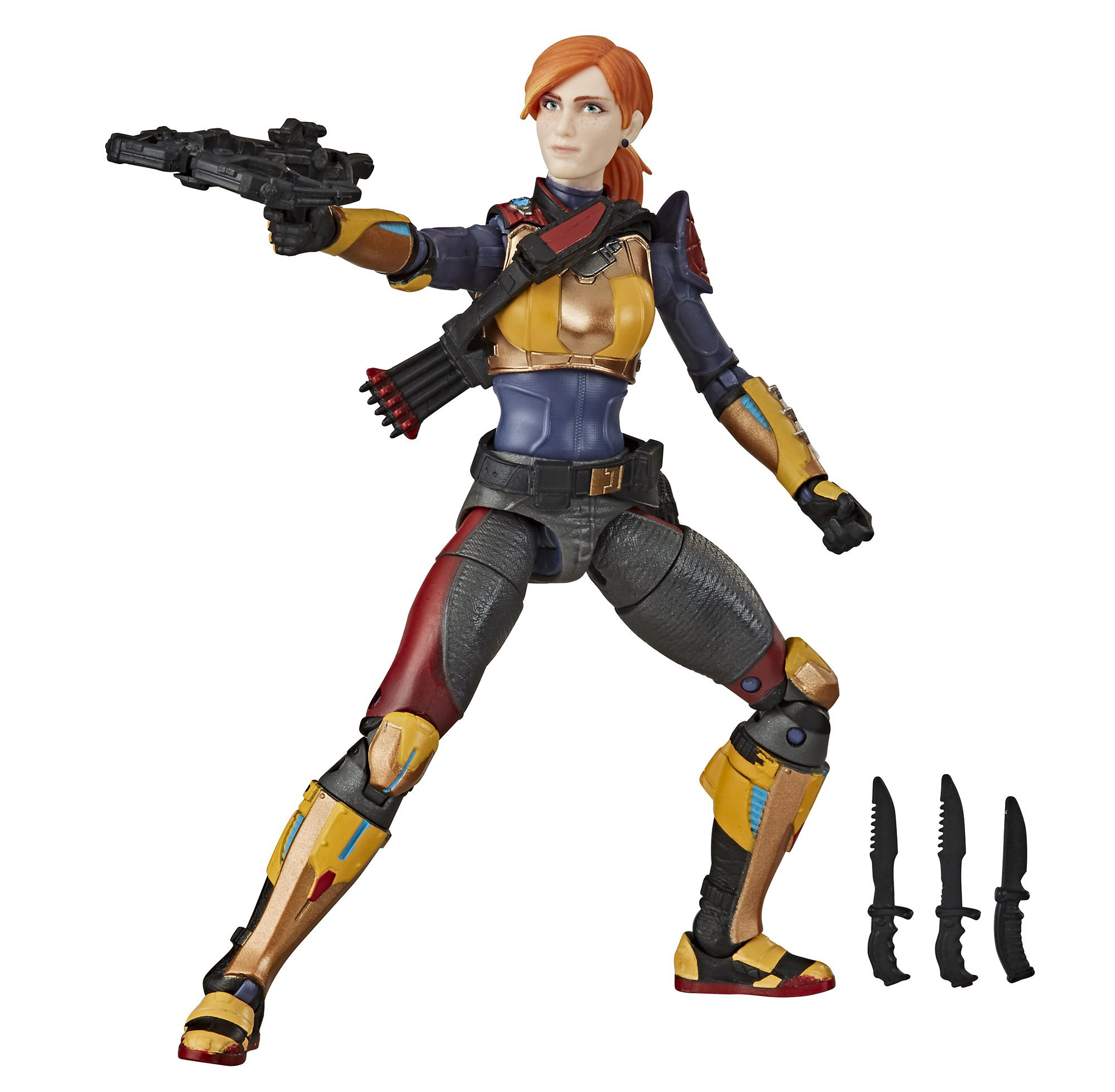 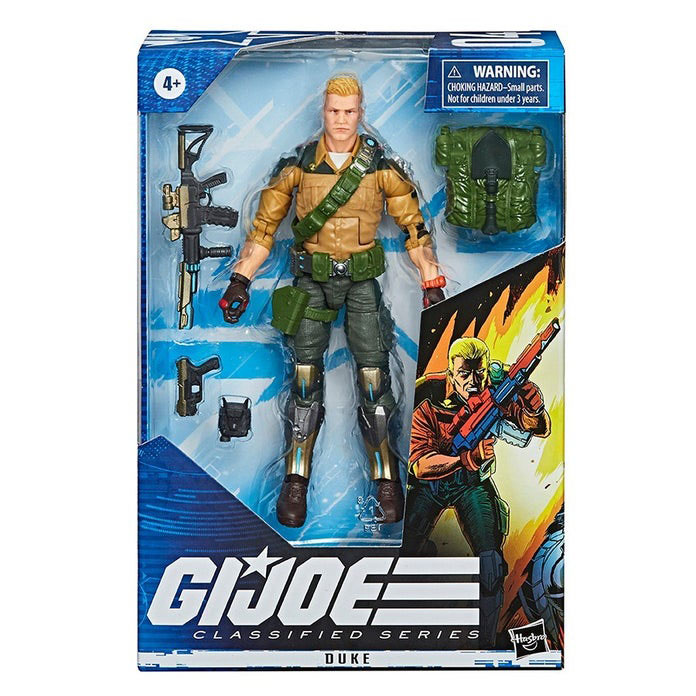 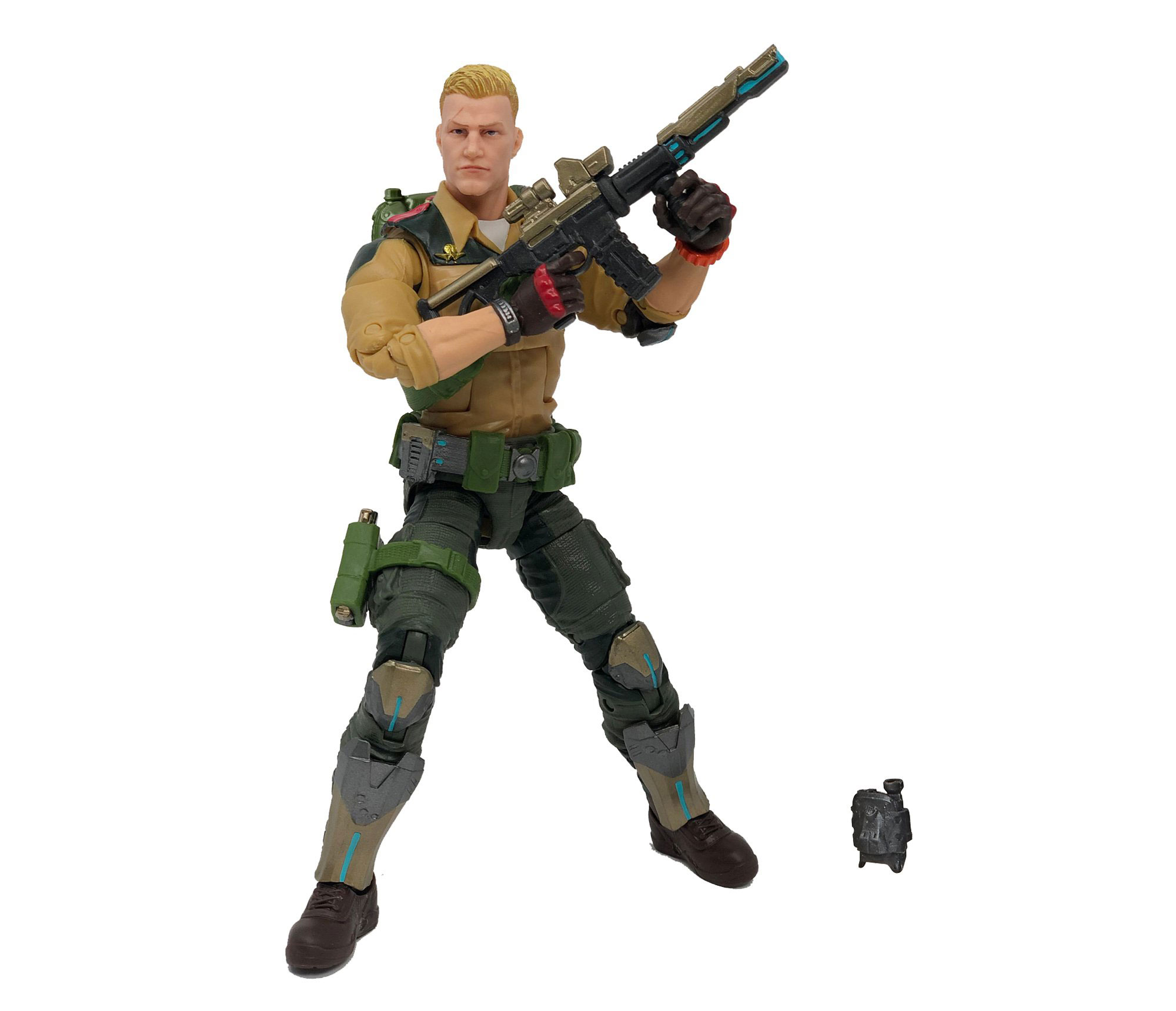