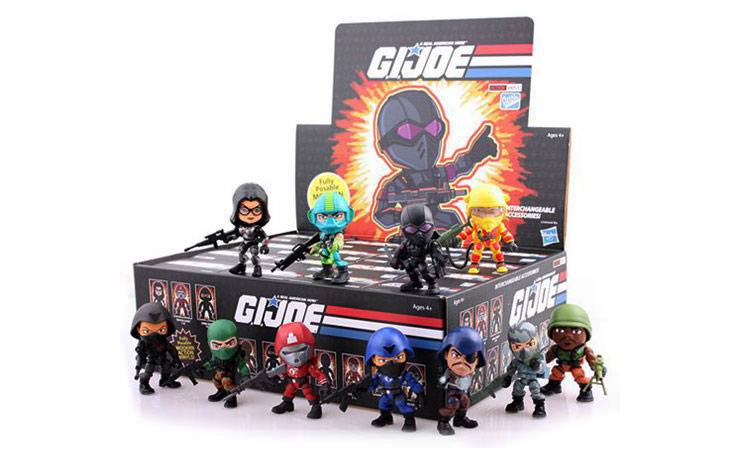 Following up on the first wave of characters, Series 2 of The Loyal Subjects G.I. JOE Action Vinyls are back, on the attack, and better than ever in 3.2″ 3-D form. This second wave of G.I. JOE vinyl figures features popular Joe and Cobra characters like Snake-Eyes, Blowtorch, Beachhead, Baroness, Major Bludd, Firefly, Copperhead, Roadblock, Clutch and Dusty, plus a Cobra Officer and Cobra Sniper to complete the set. These 3-inch vinyl figures also include removable masks and helmets, plus12 points of articulation and signature weapons.

Take a closer look at The Loyal Subjects G.I. JOE Series 2 Action Vinyl Figures below which are now available to buy at Entertainment Earth. 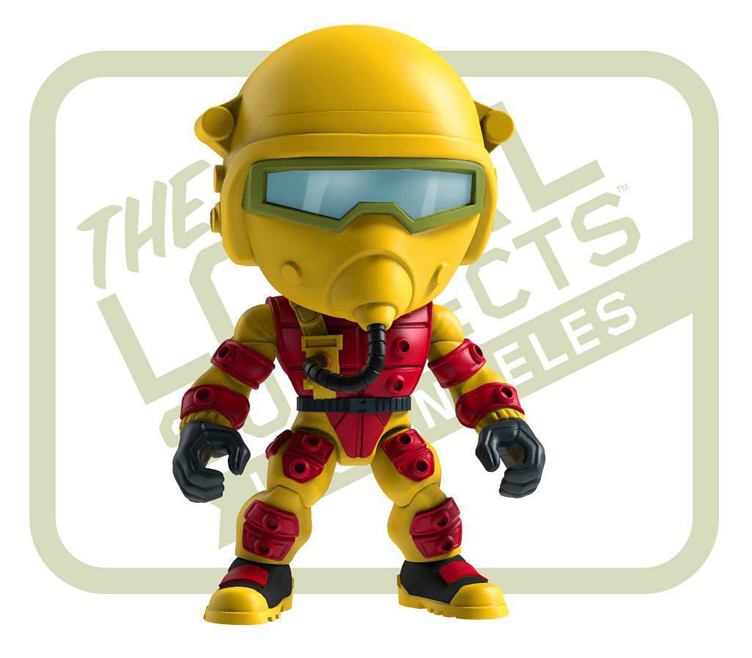 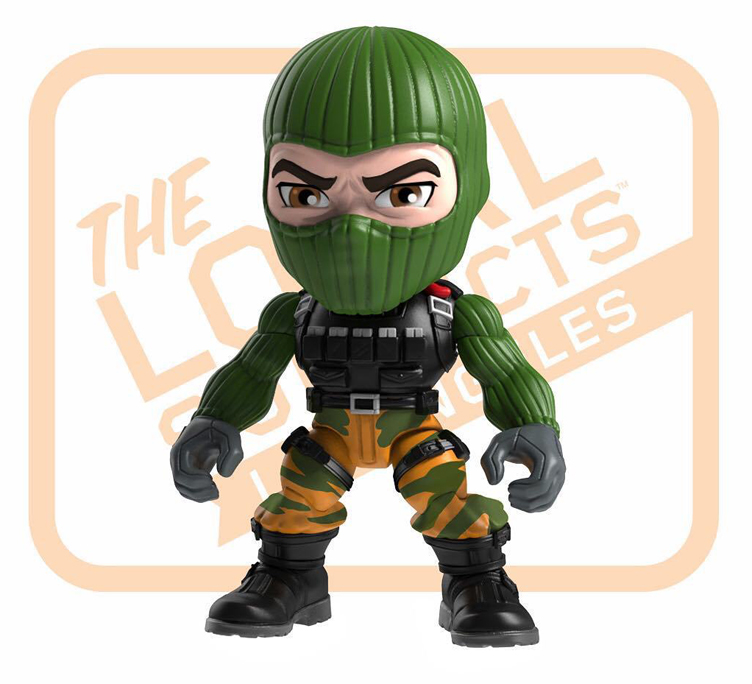 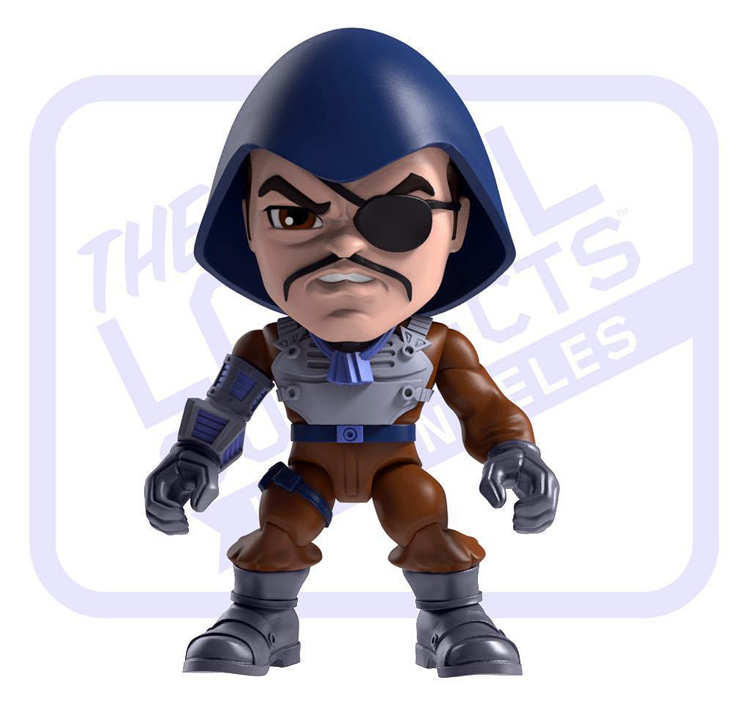 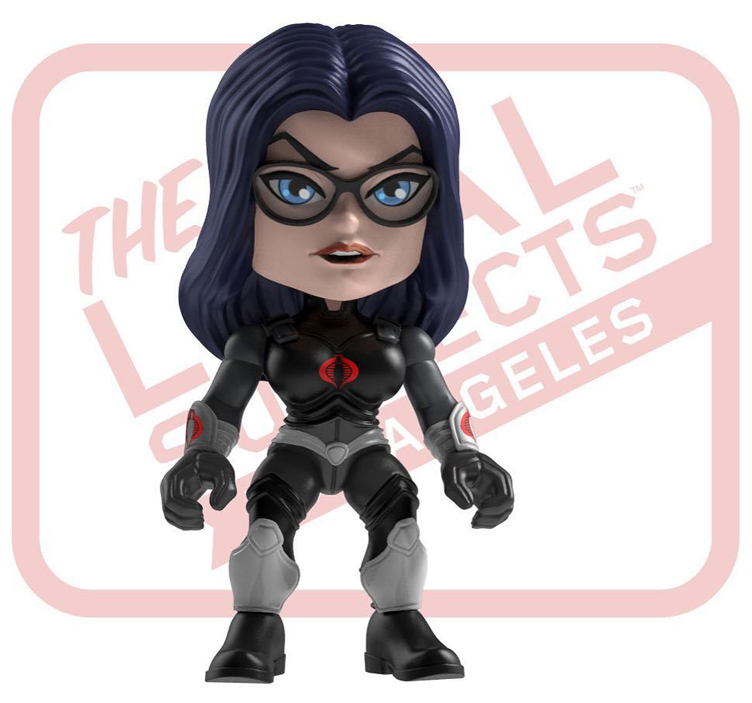 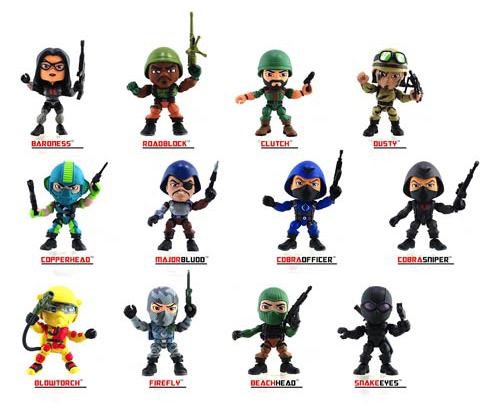 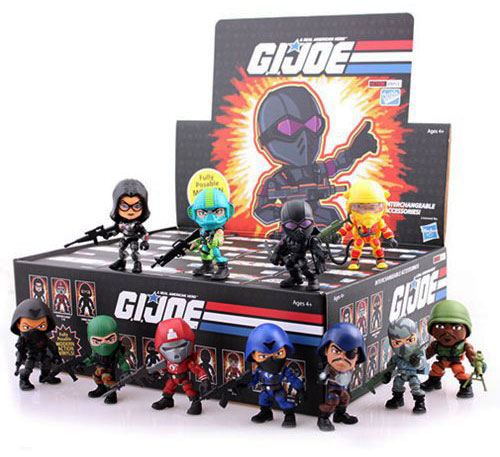