Heads up fight fans, Funko has a new line of UFC POP! Vinyl Figures coming out this summer including some of the Octagon’s most popular competitors.

Take a closer look at all six UFC POP! Vinyl Figures below which are coming for combat in July 2016 but available to pre-order by clicking here. 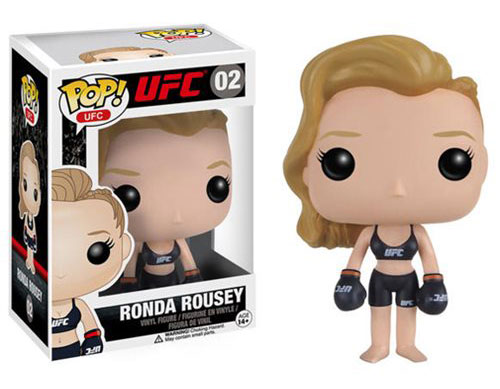 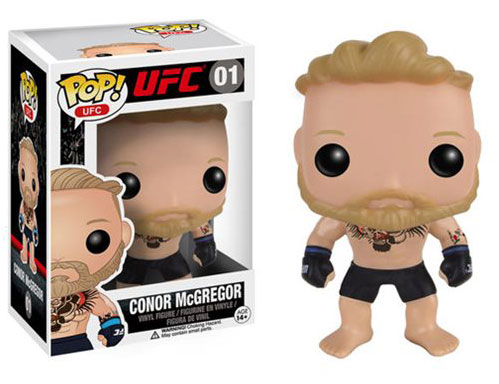 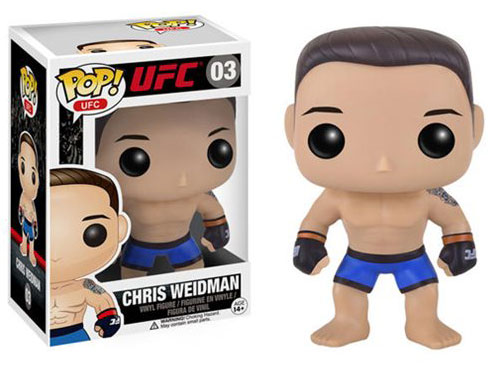 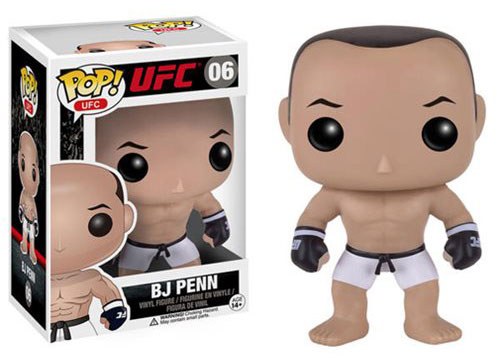 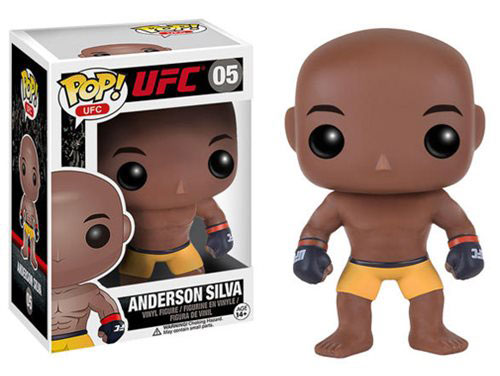 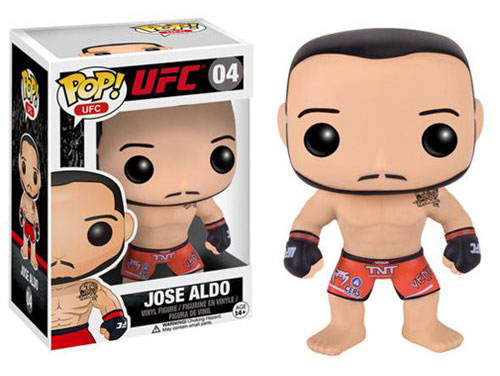