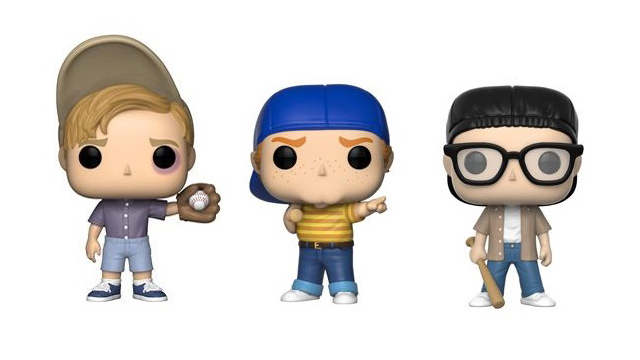 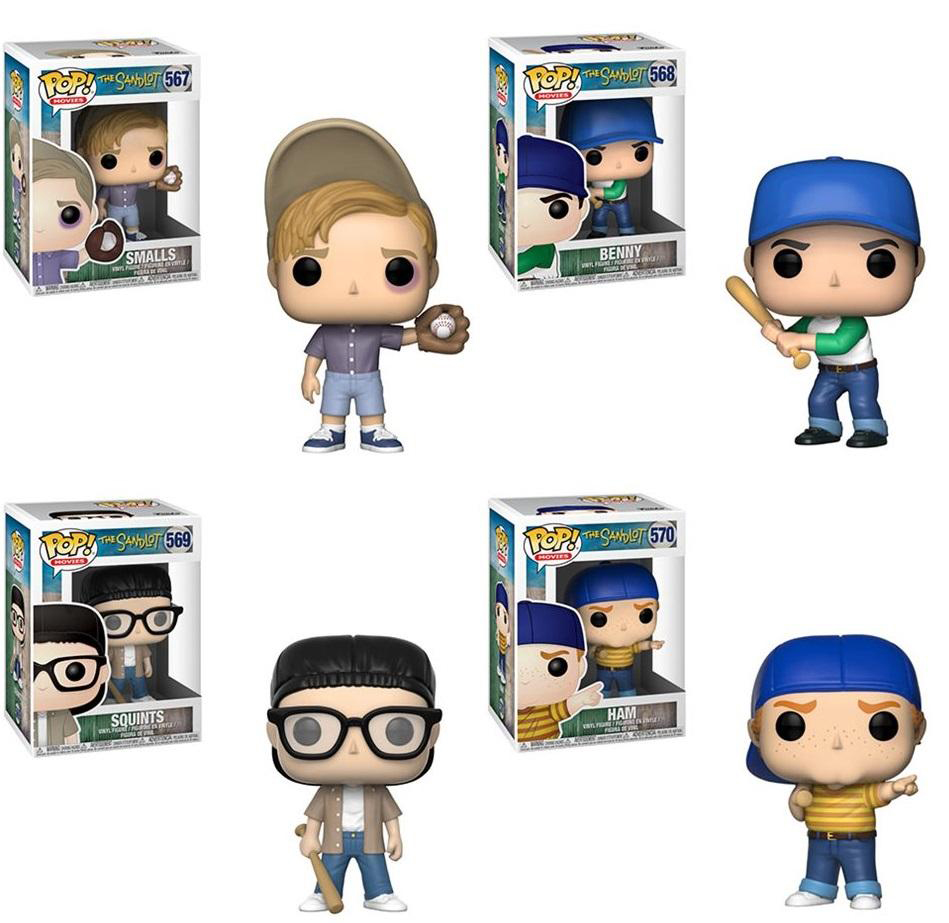 Funko continues to diversify its Pop! Figure line with Vinyl Figures from the cult classic comedy, The Sandlot. The main characters are currently available for pre-order on Entertainment Earth. There will also be a “The Beast” Pop! Exclusive to GameStop and a 2-pack of Squints and Wendy Peffercorn that can only be found at Target. The Sandlot Pop! Figures start shipping in July. You can pre-order the figures at Entertainment Earth.

The classic film The Sandlot gets the Pop! Vinyl treatment in celebration of this week’s
Opening Day of Baseball and the upcoming 25th Anniversary of The Sandlot.

Collect the new kid in town Scotty Smalls, “Benny the Jet”,Squints, and Ham – who is shown pointing to the fences! 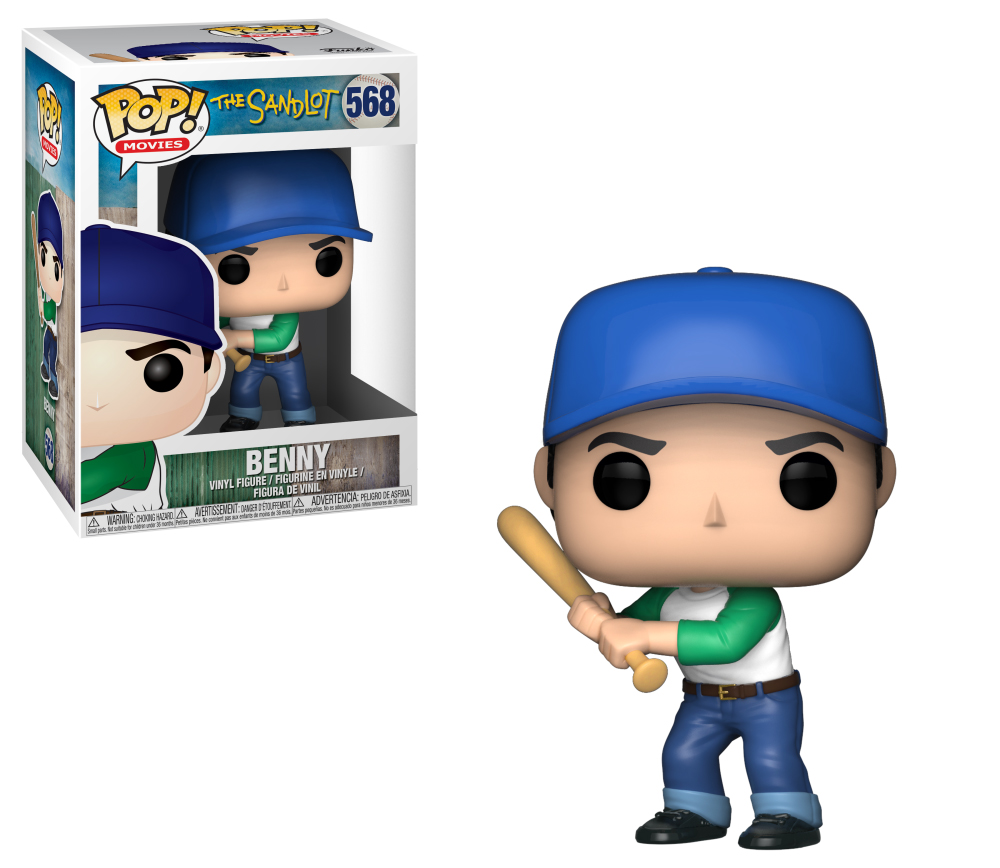 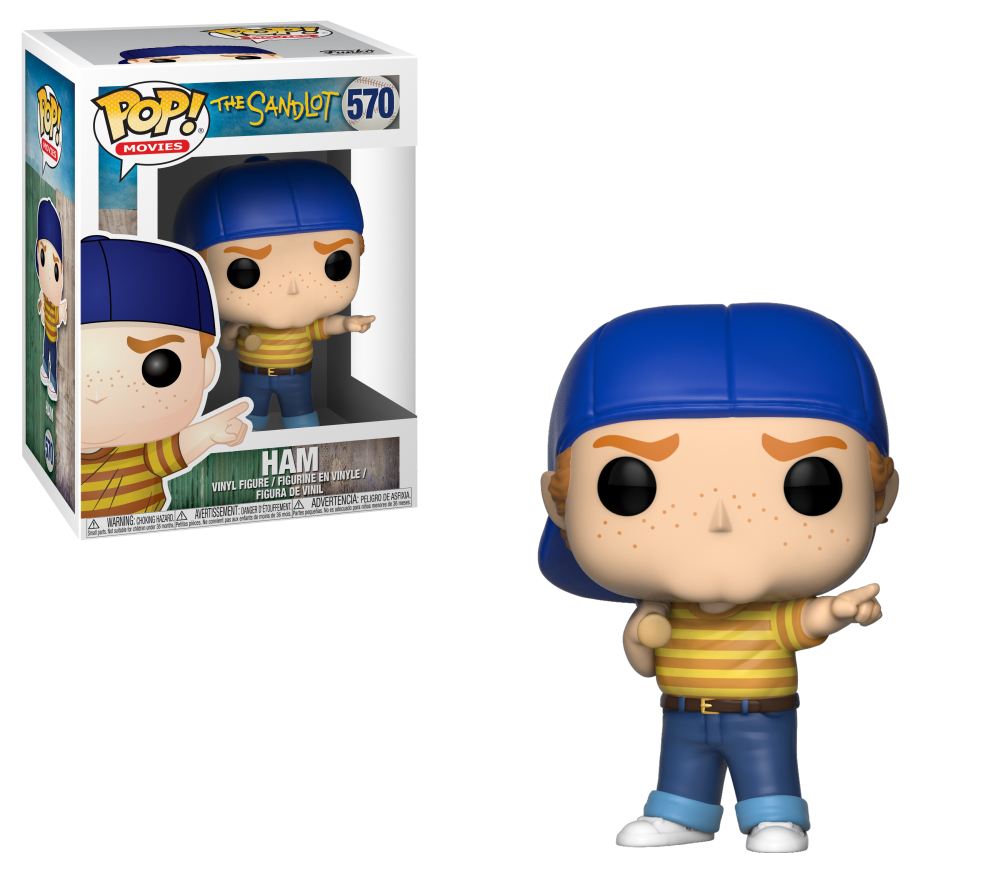 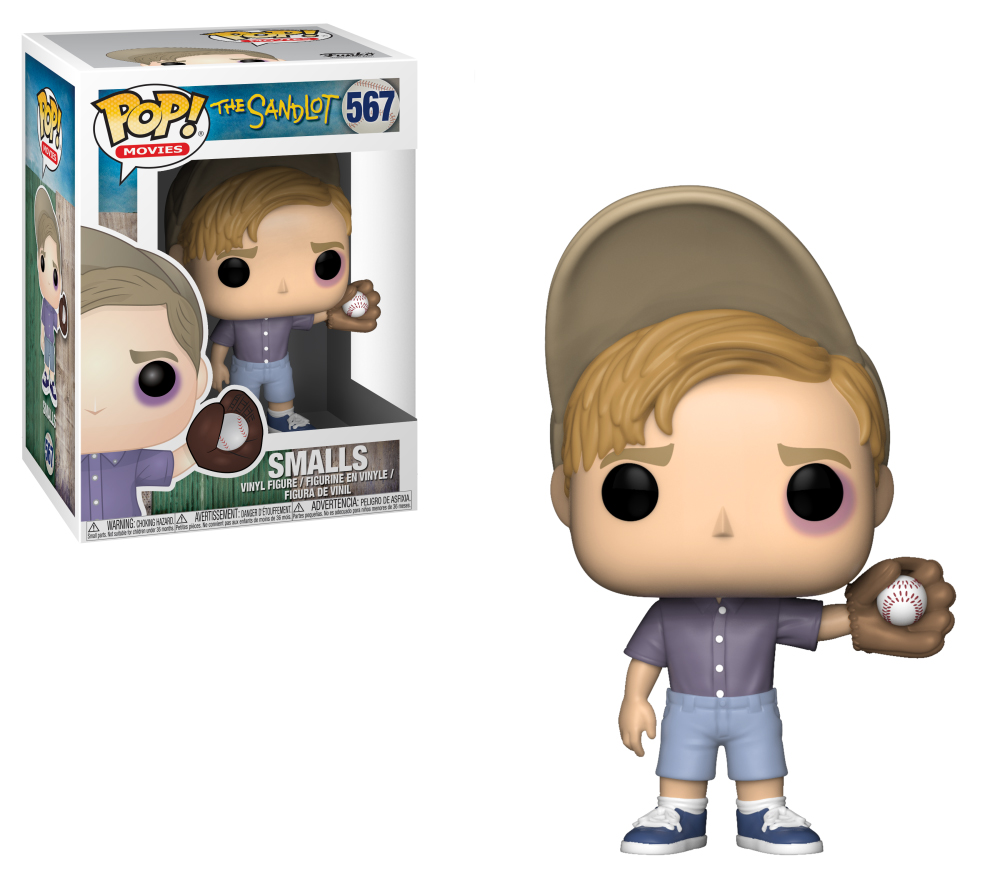 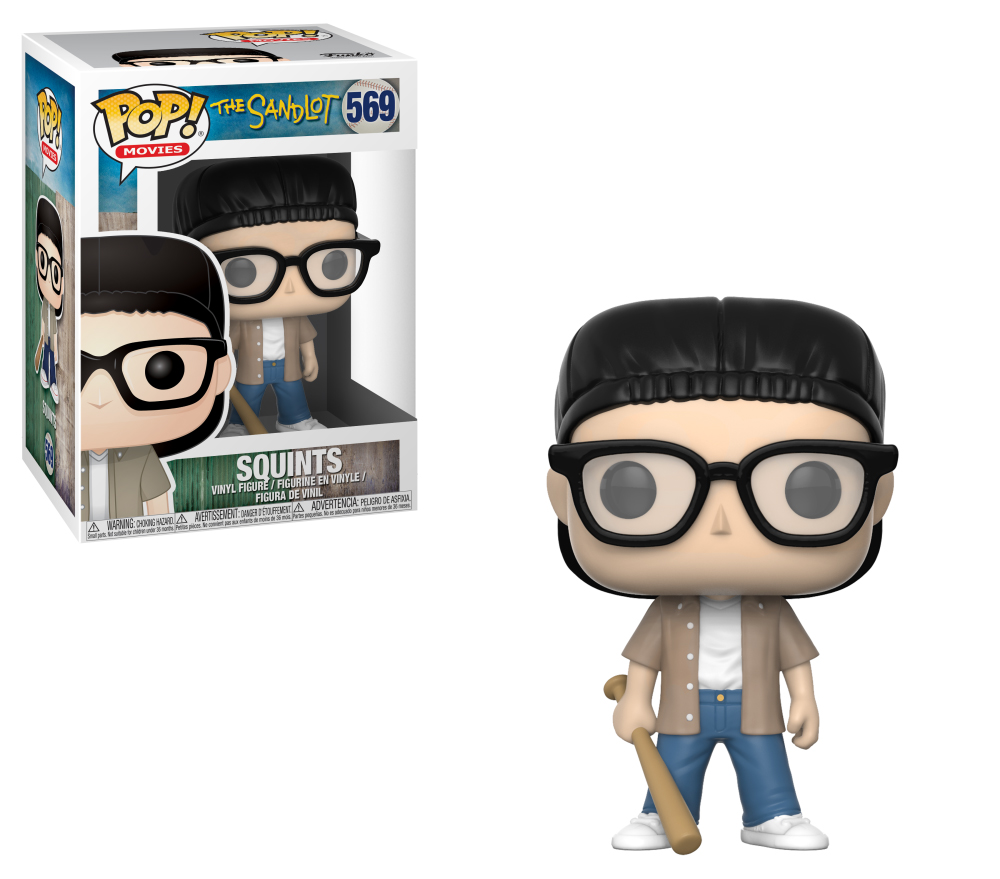