Cute, collectible and ready to climb onto headphone cords, straps, cables and other fun stuff, the Suicide Squad 2 Inch Scalers by NECA have popped up in time for the movie’s release with three key characters including Batman, The Joker and Harley Quinn.

Made to grab onto your gear when you’re on the move, these movie-inspired Suicide Squad mini figures provide the perfect accessory for times when you want to add a super-villain spin to your mobile device, travel bag or anything else that has either straps or cords. The Scalers have surfaced alongside some of NECA’s other Suicide Squad collectibles including the Head Knockers and Body Knocker figures, set to release in November 2016 but available to pre-order here.

Take a closer look at all three NECA Suicide Squad Scalers Mini Figures including Batman, The Joker and Harley Quinn below. 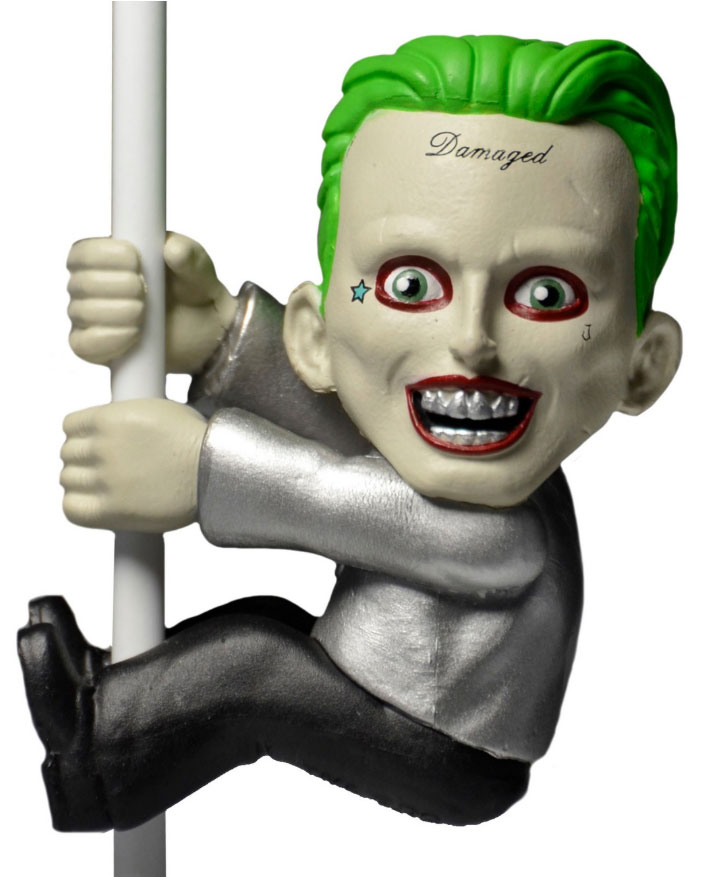 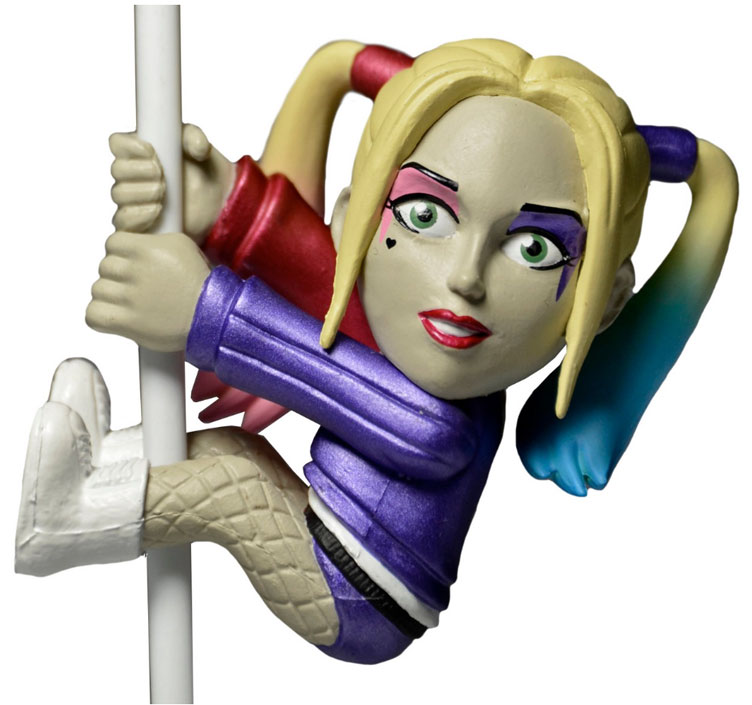 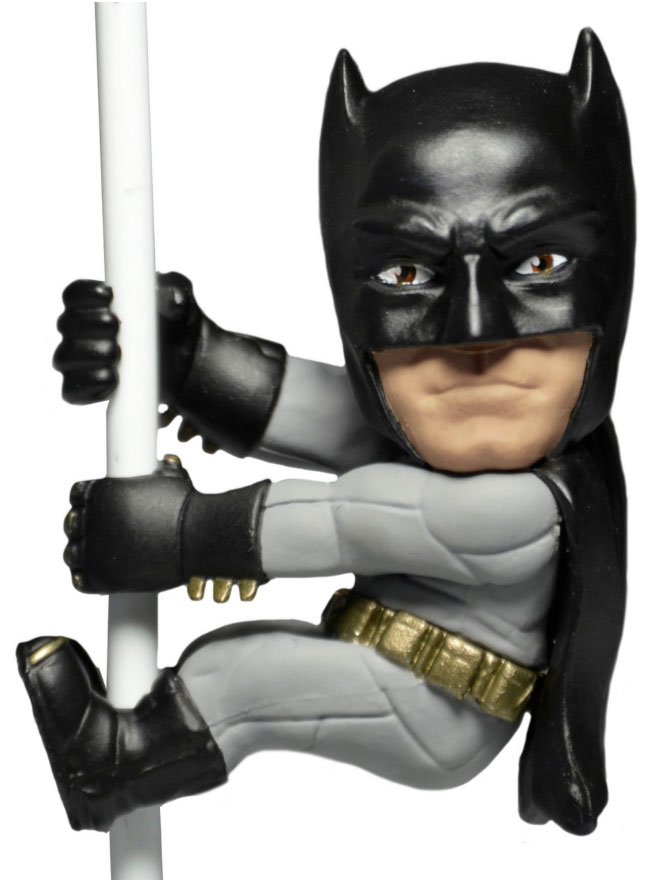 Posted on July 5, 2016
The ActionFiguresDaily editorial team researches & features the best new action figures and collectible toys.  ActionFiguresDaily.com may receive compensation if you click a link in this article and buy a product.