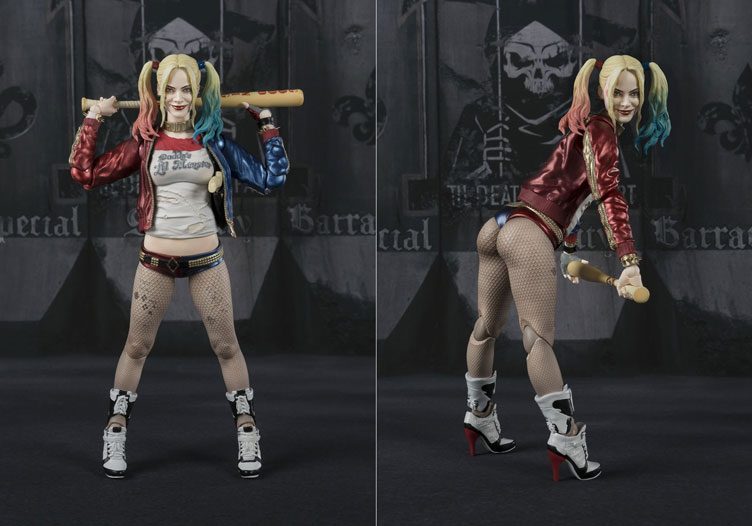 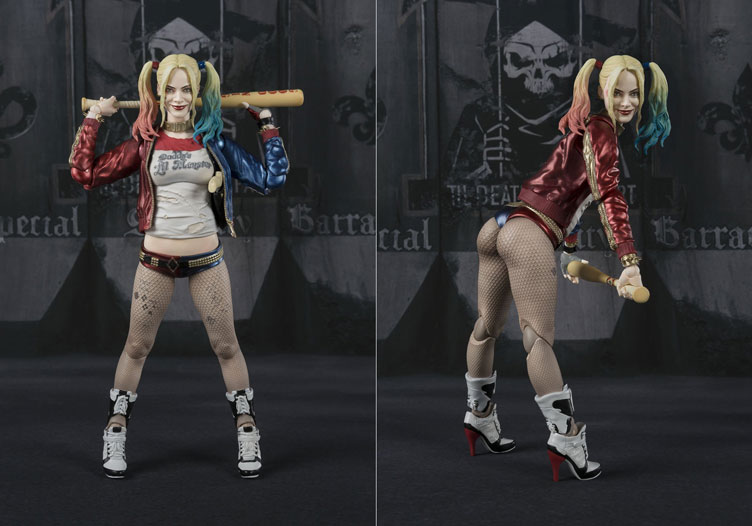 Bandai Tamashii Nations is jumping on board the Suicide Squad craze in time for the upcoming super-villain movie and killing it with this Suicide Squad Harley Quinn SH Figuarts Action Figure that’s coming soon.

Standing nearly 6-inches tall and as detailed as it gets, this Harley Quinn collectible figure features 3 different facial expressions, 2 interchangeable left hands, 3 interchangeable right hands, a baseball bat and handgun that fits into her costume’s holster. Using digital coloring technology, this highly-detailed Harley Quinn action figure from Bandai’s state of the art SH Figurarts line captures all of the character’s details from the film in fine form, from her tattoos right down to her fishnet stockings.

Scroll down for a closer look at all of the official images below. You can pre-order one of these Harley Quinn action figures here with delivery expected for March 2017. 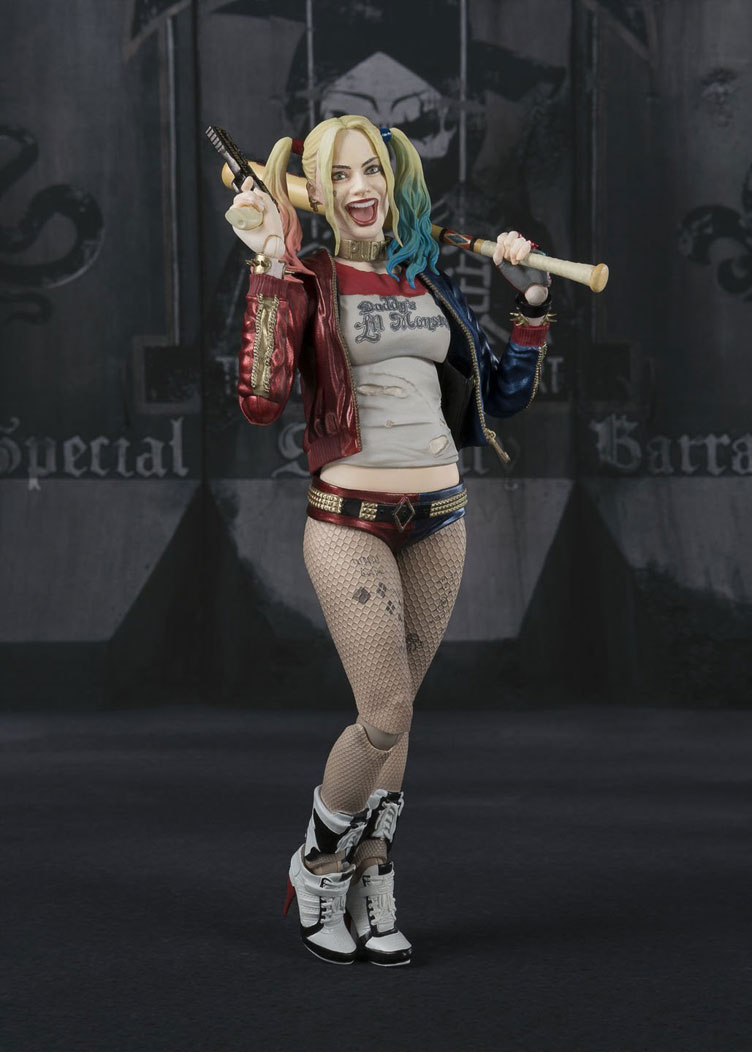 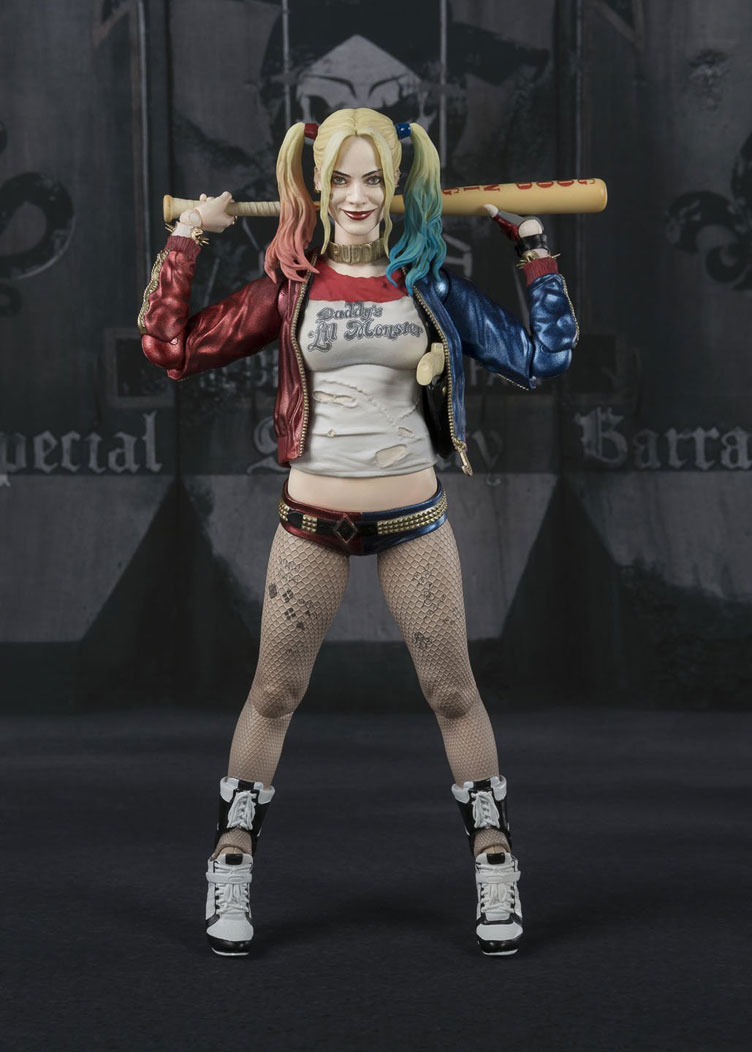 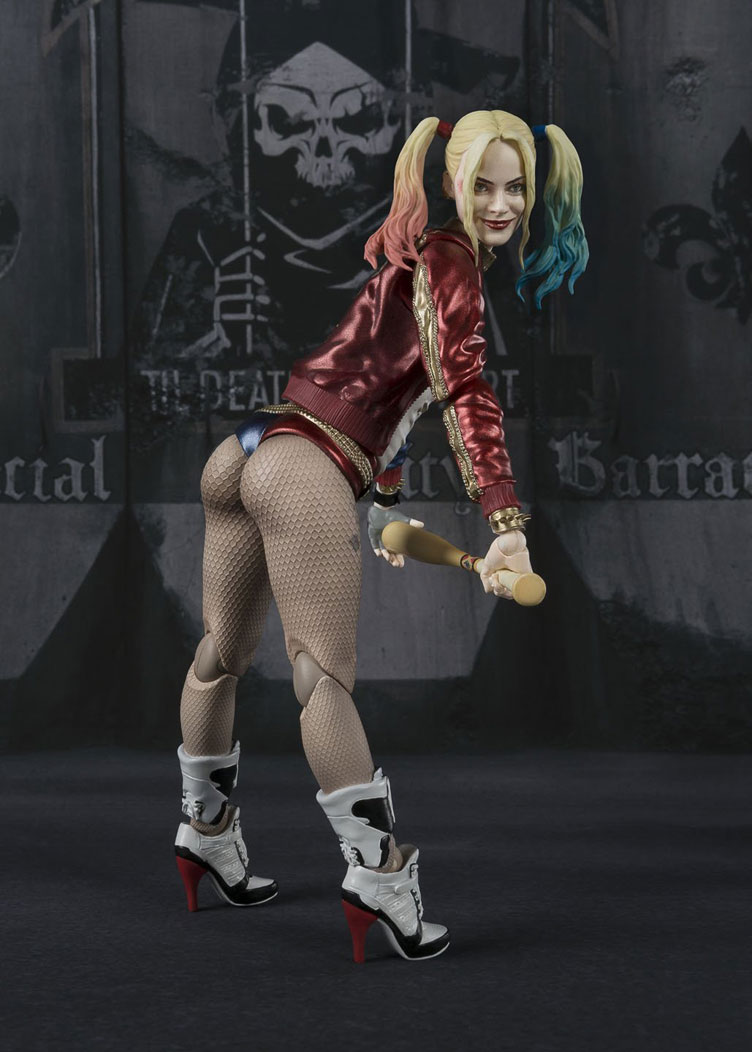 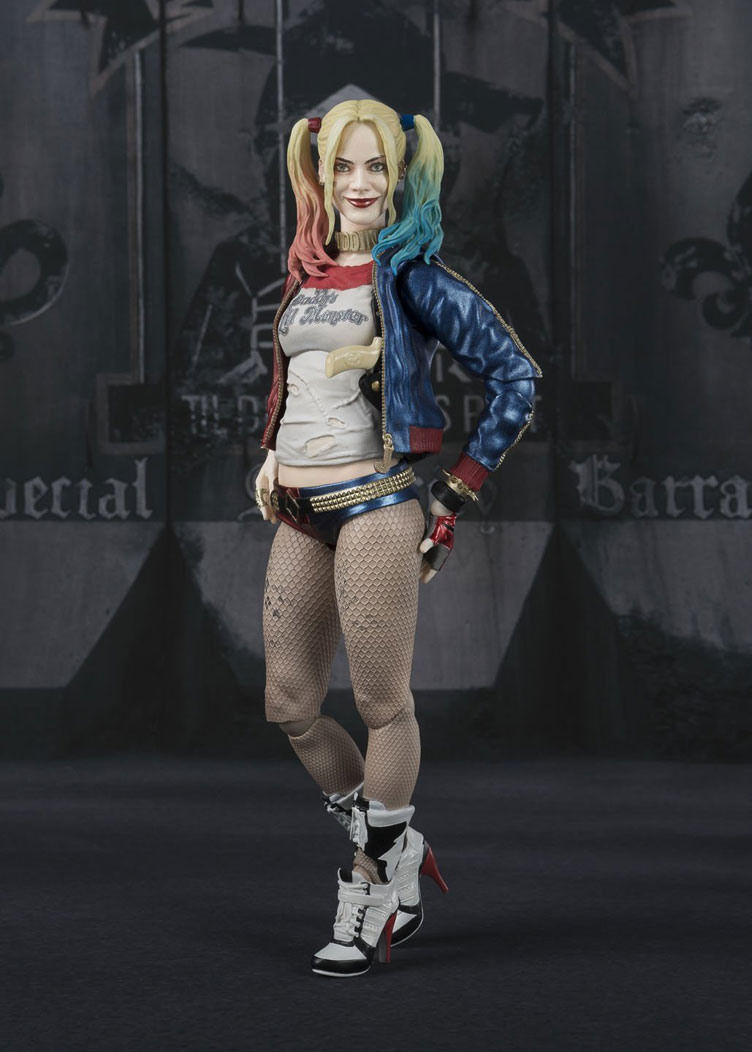 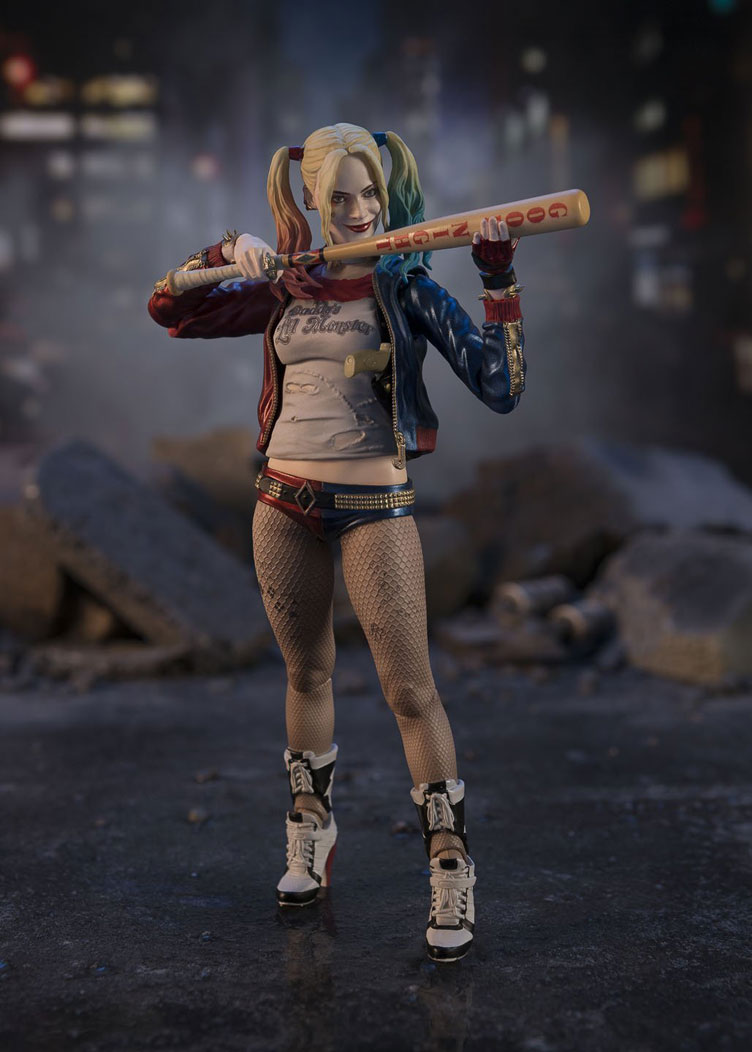 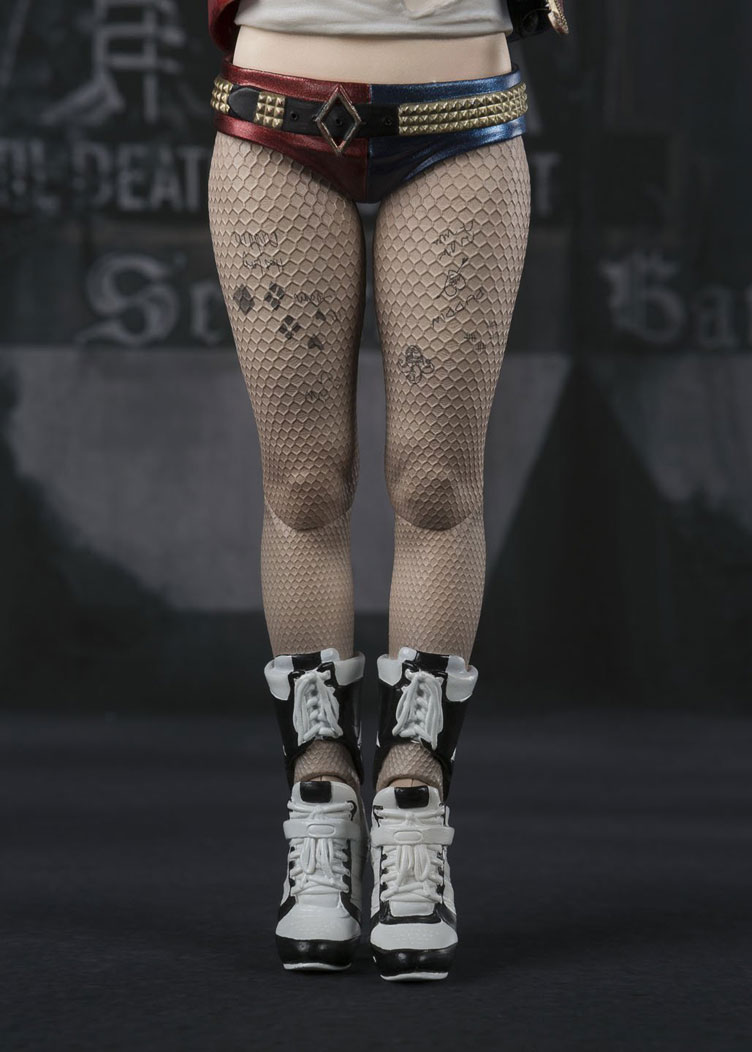 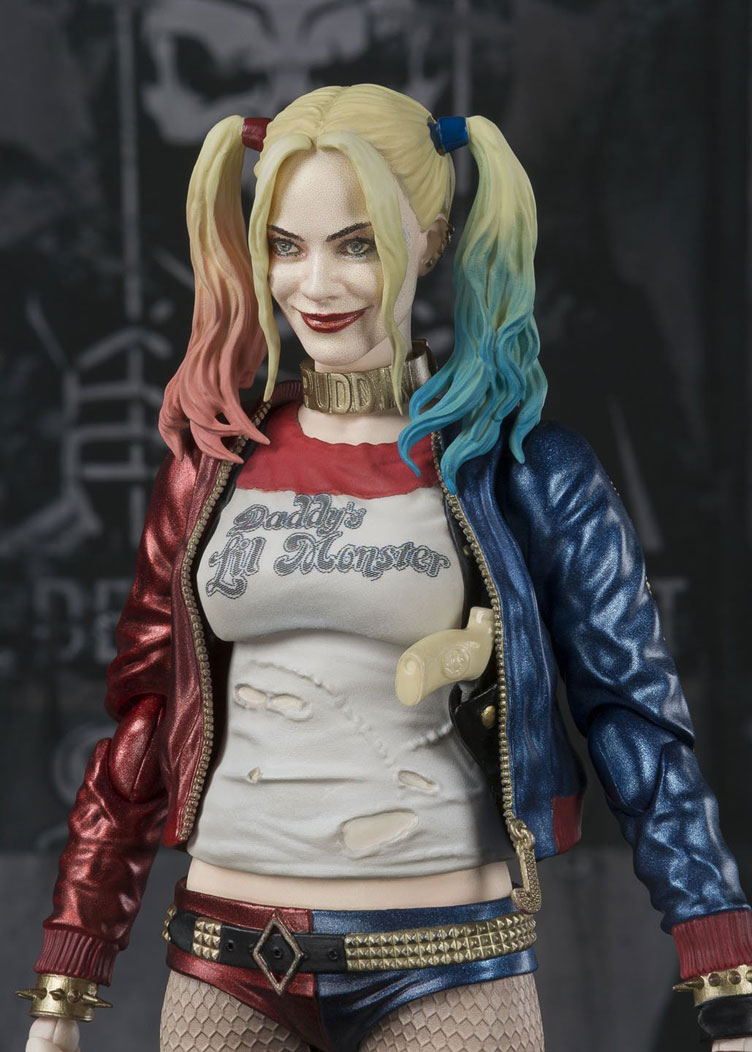 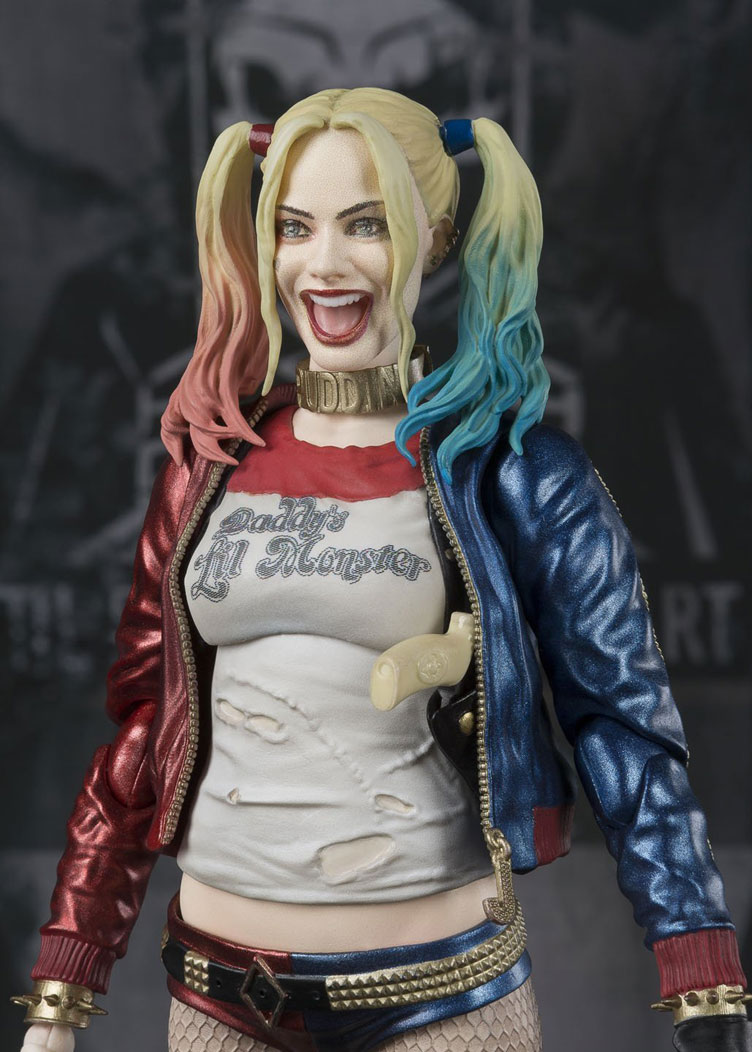 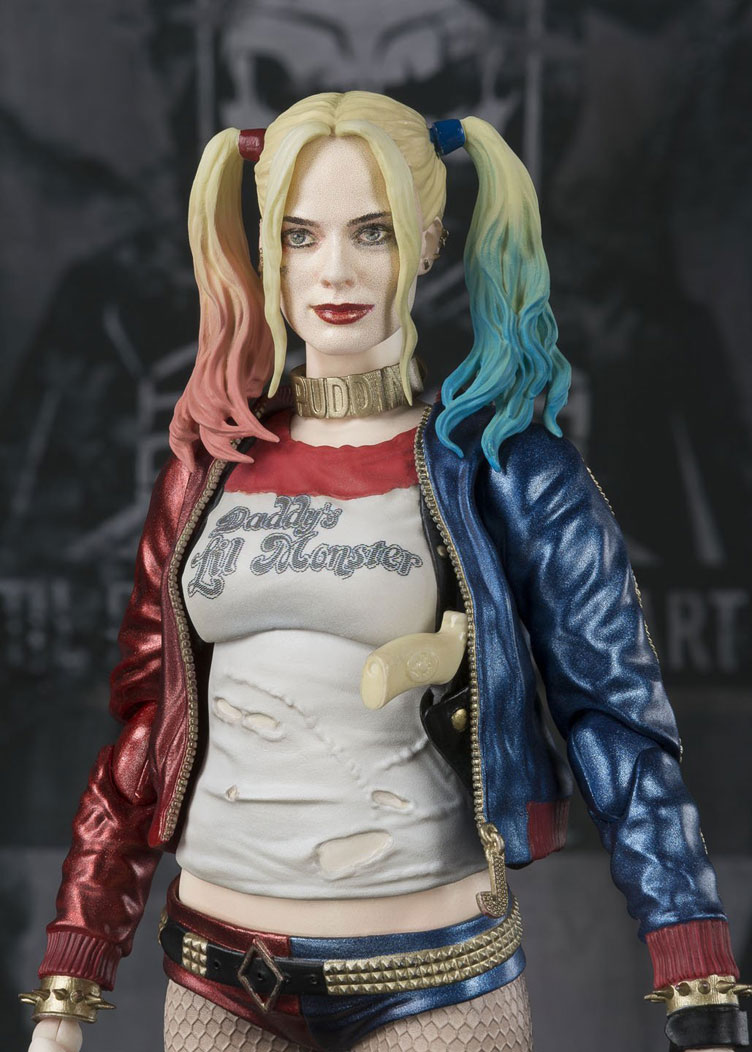 Posted on July 28, 2016November 2, 2017
The ActionFiguresDaily editorial team researches & features the best new action figures and collectible toys.  ActionFiguresDaily.com may receive compensation if you click a link in this article and buy a product.