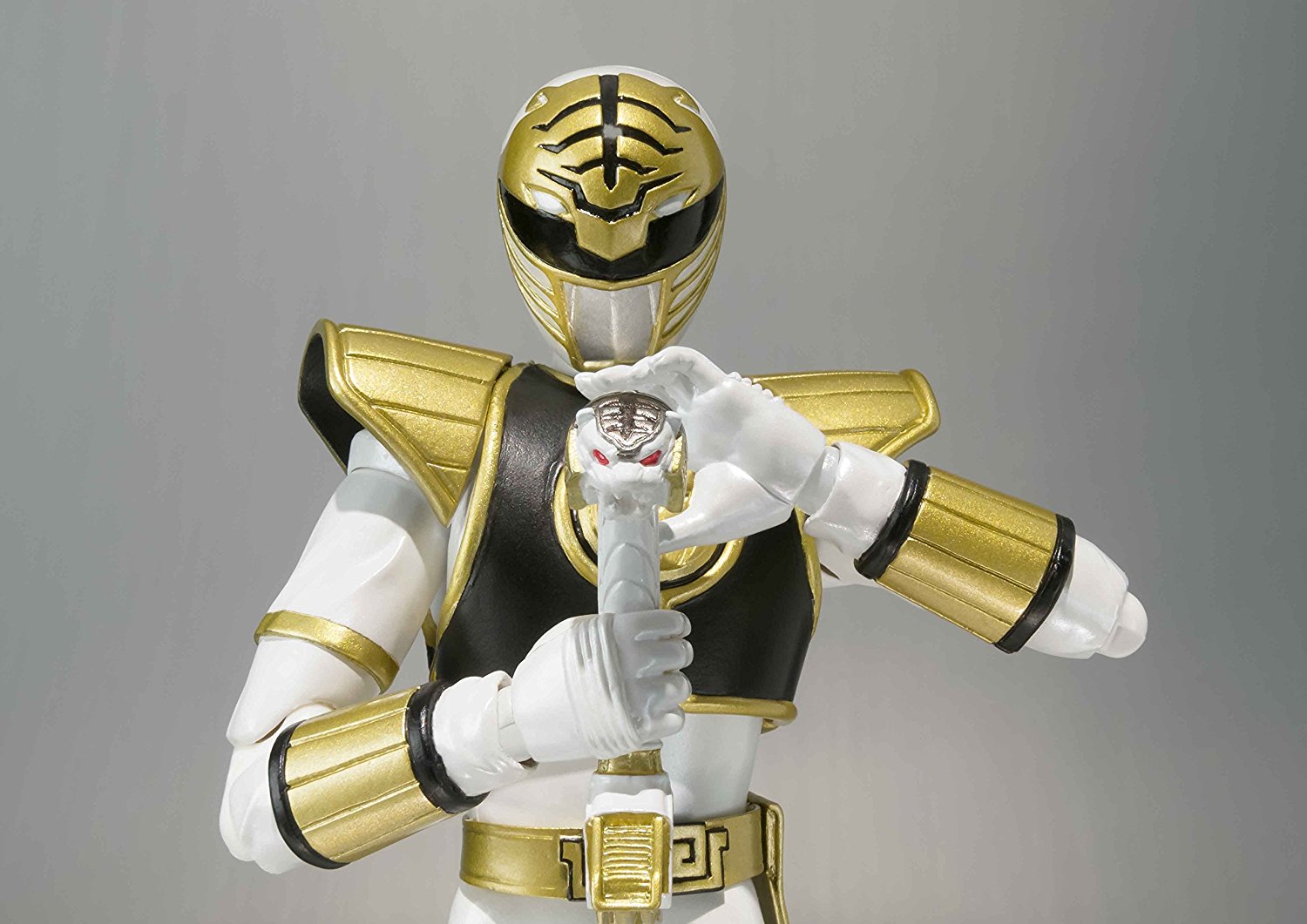 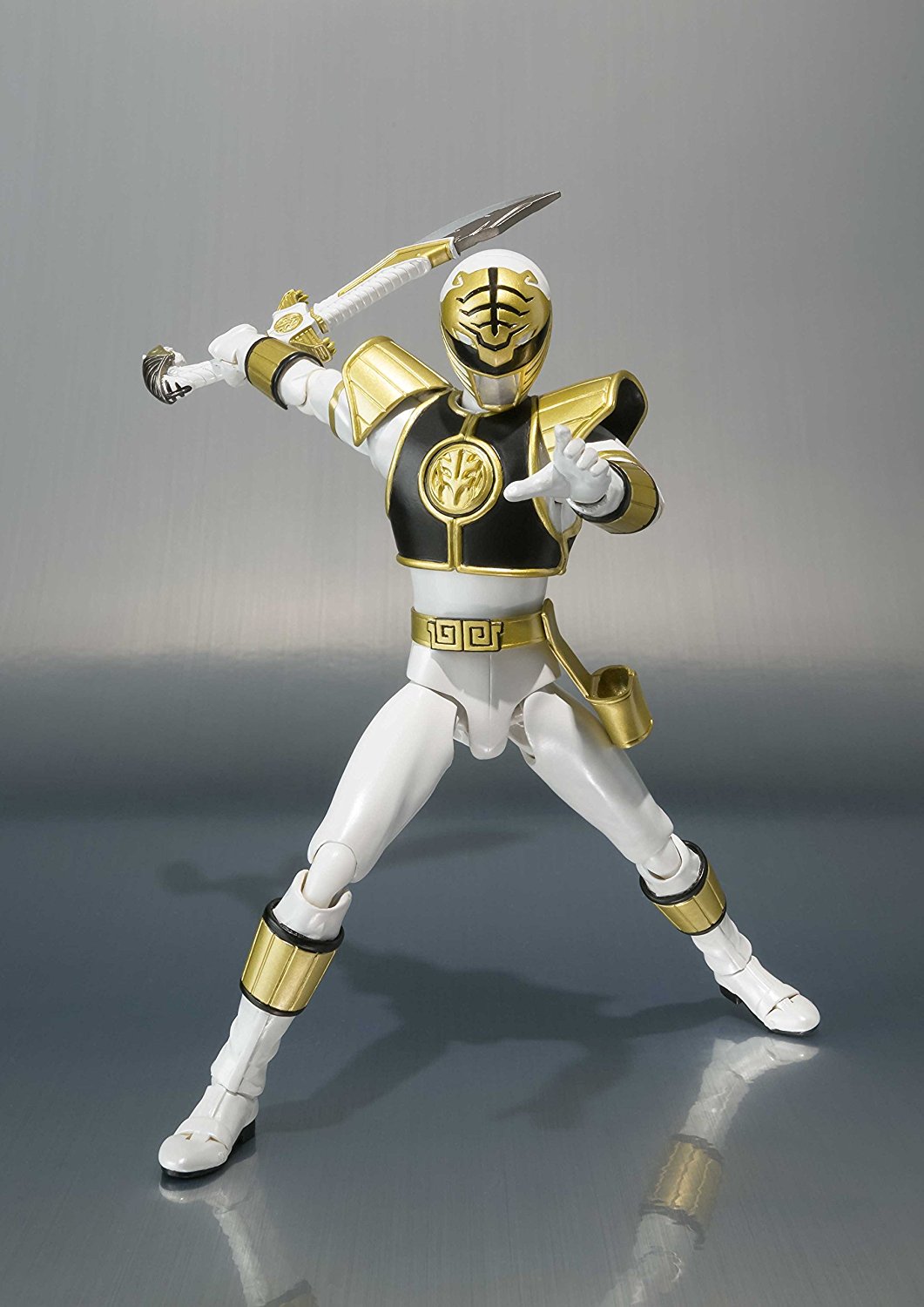 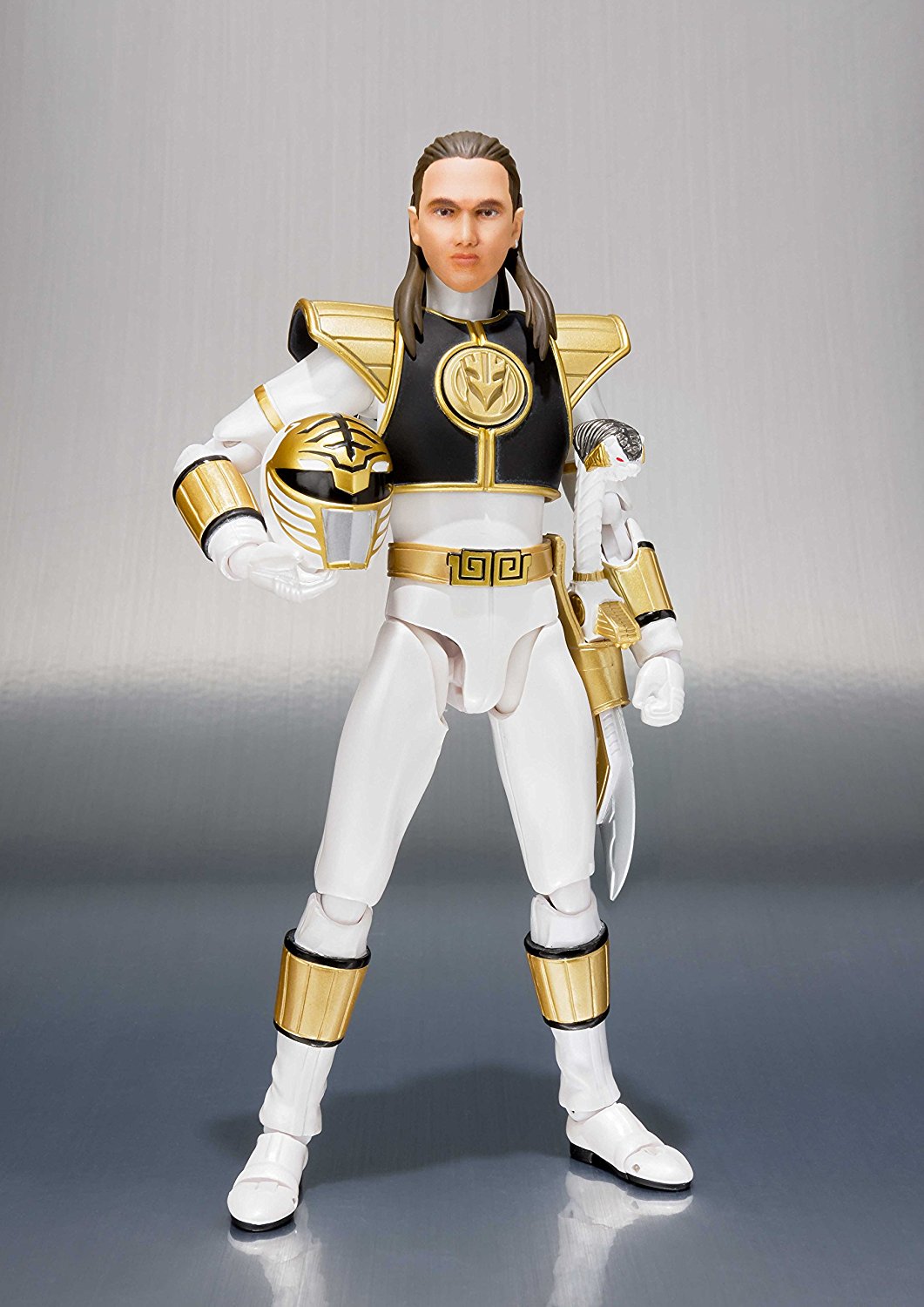 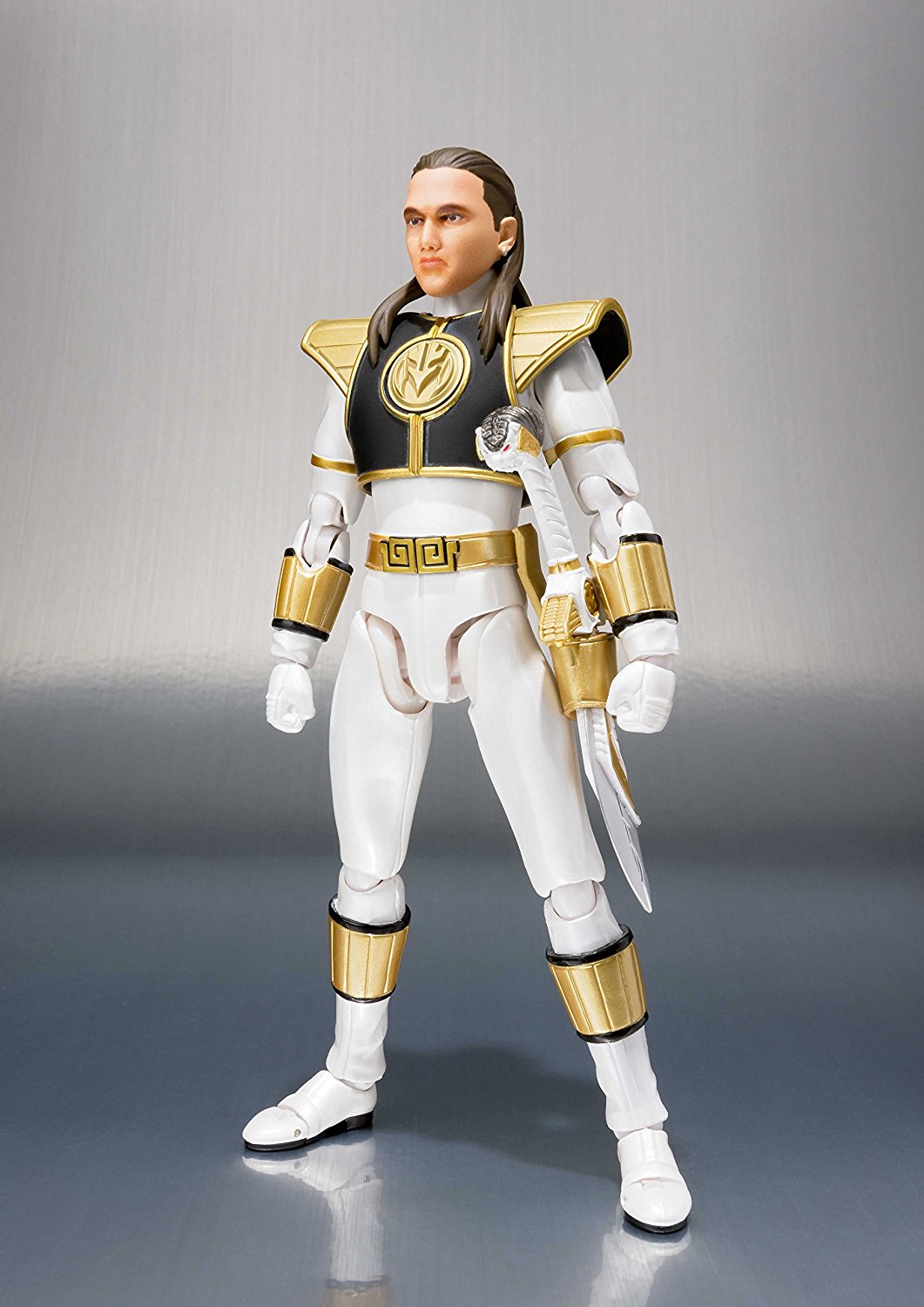 Posted on June 14, 2018
The ActionFiguresDaily editorial team researches & features the best new action figures and collectible toys.  ActionFiguresDaily.com may receive compensation if you click a link in this article and buy a product. 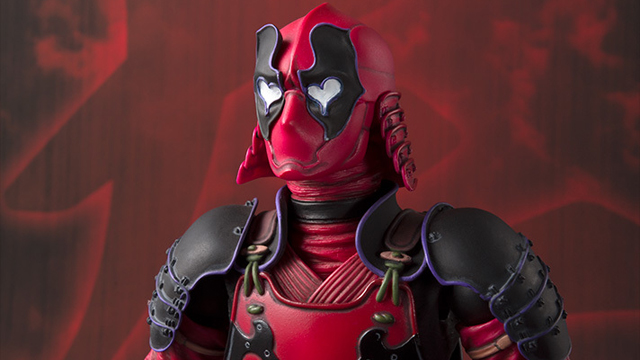