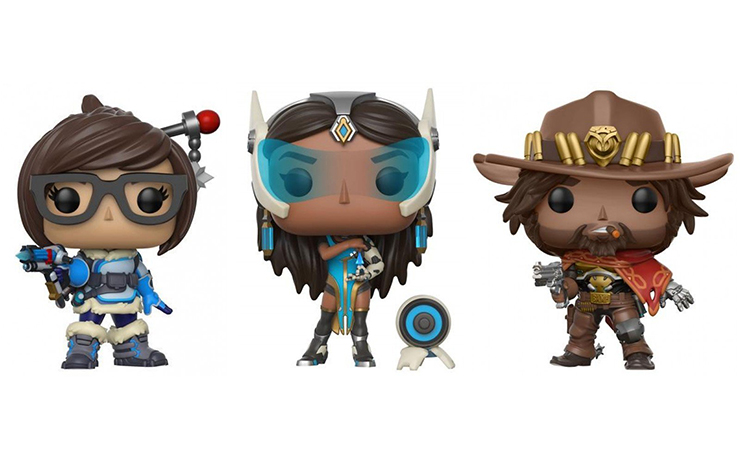 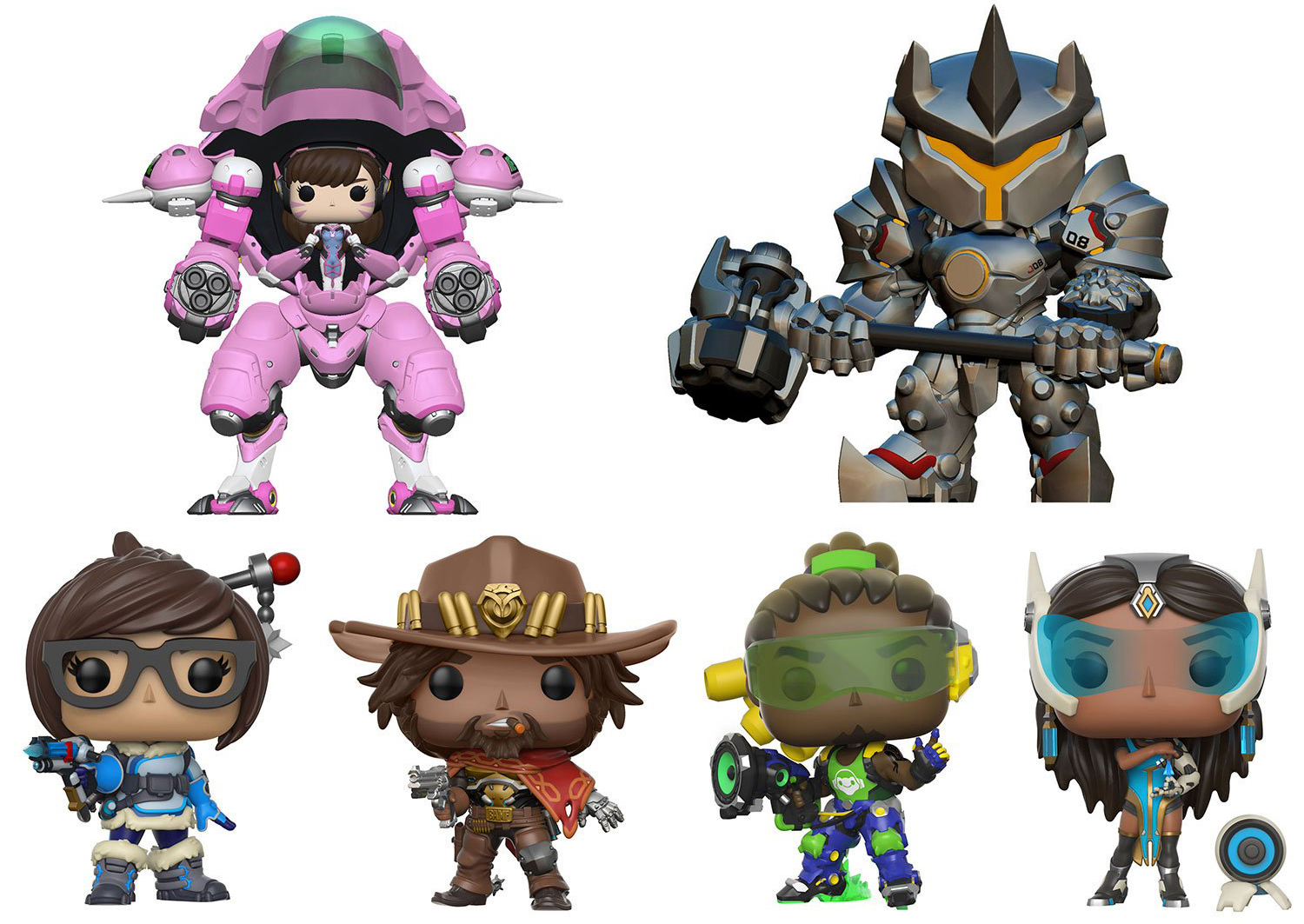 Blizzard knows how to make hit games, and with Overwatch they’ve really raised the bar. It has quickly become one of gaming’s most popular and acclaimed properties, and last year Funko brought us the first wave of POP!s featuring popular characters such as Tracer and Pharah in POP! form. Well, the cavalry is almost here as the second wave is about to hit stores soon.

Bringing fan favorite characters Lucio, McCree, Symmetra and Mei to the forefront along with oversized POP!s of tanks D.VA and Reinhardt, these figures will look great alongside any fan’s Wave 1 Widowmaker or Reaper. Oh, and the D.VA POP! comes with a removable Hanna Song, so you can stand her by her MEKA any time you want.

Be on the lookout for variants of McCree (in his all-American gear from the Summer Olympics event), a Posh skin Tracer, stone cold ice queen Mei, and a couple Blizzard exclusives of Pharah and D.VA when these hit the shelves this May-April. You can start pre-ordering right now. 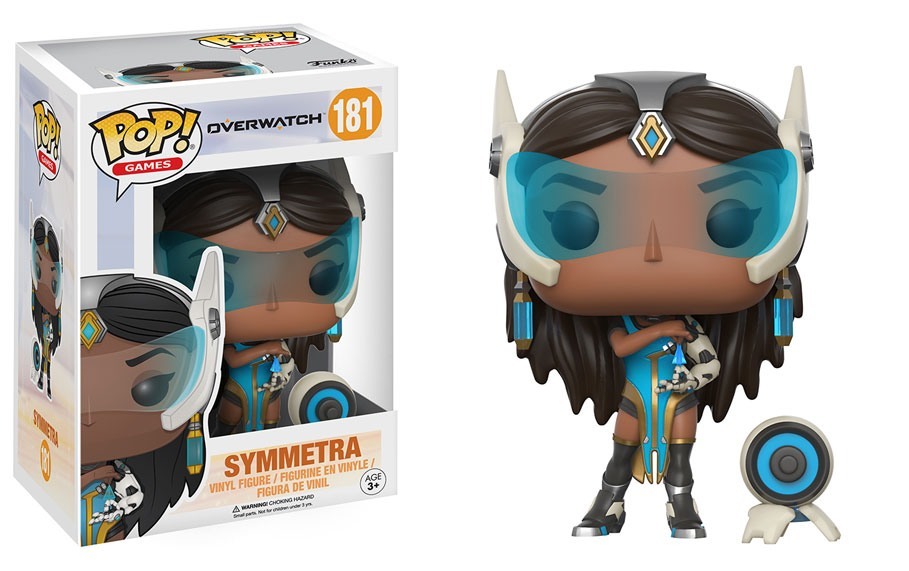 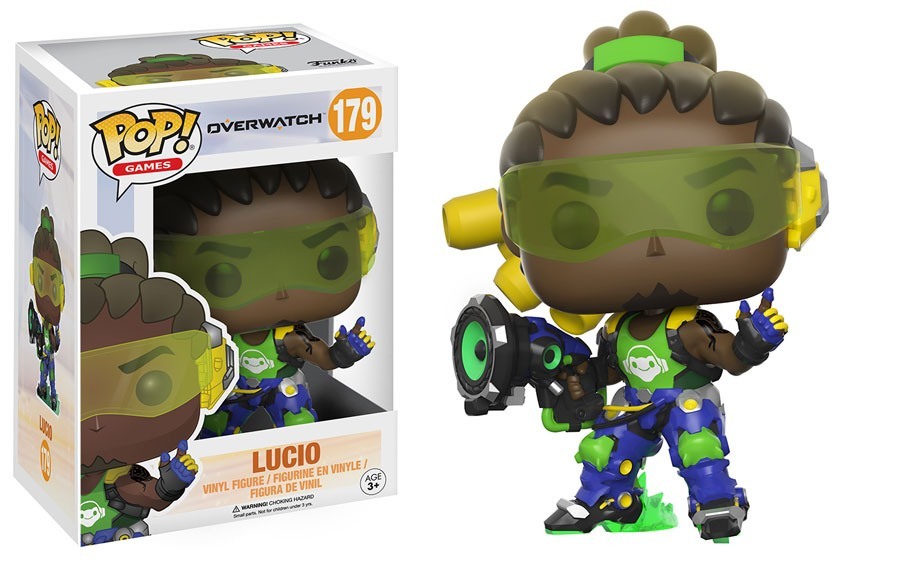 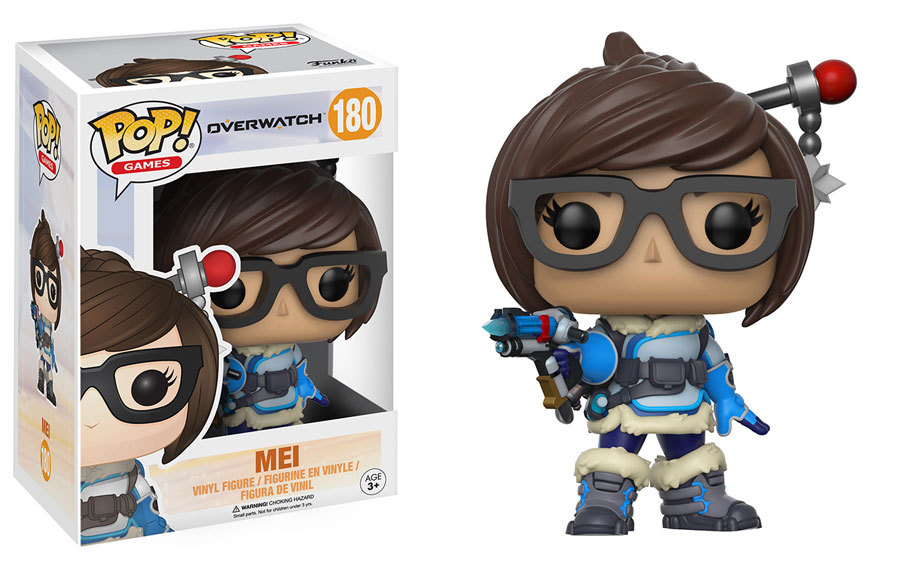 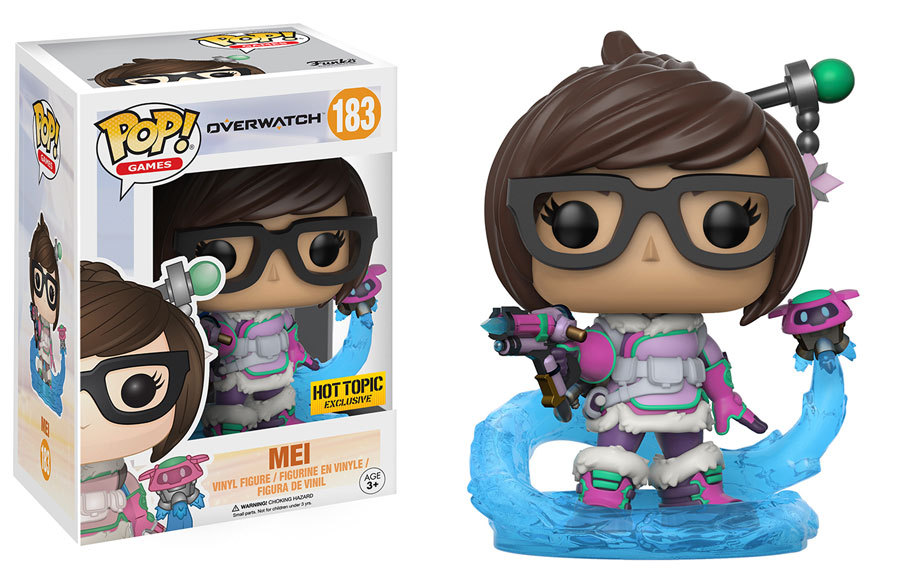 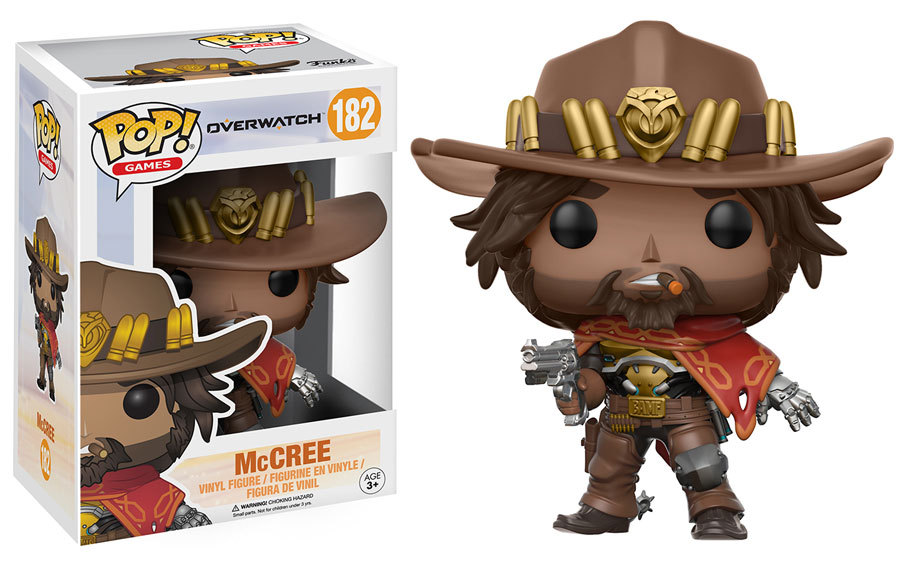 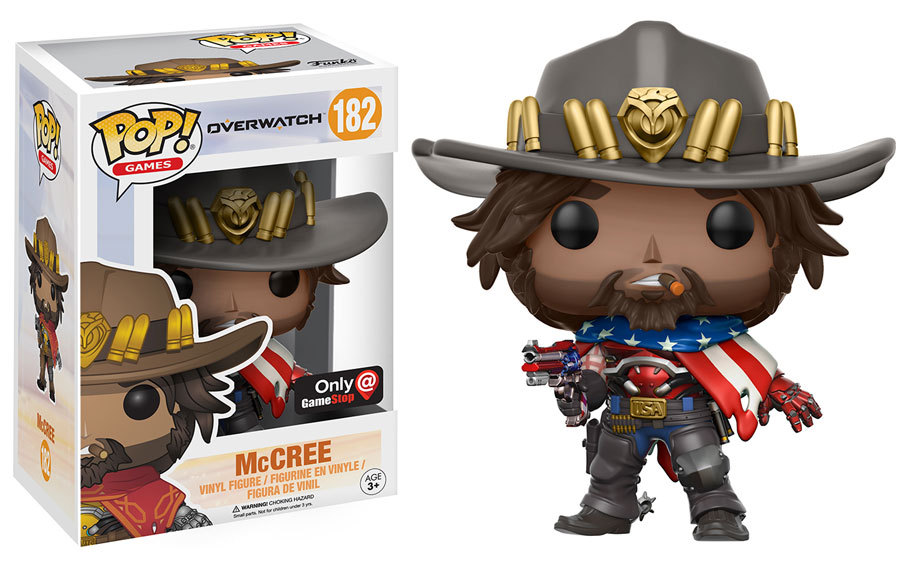 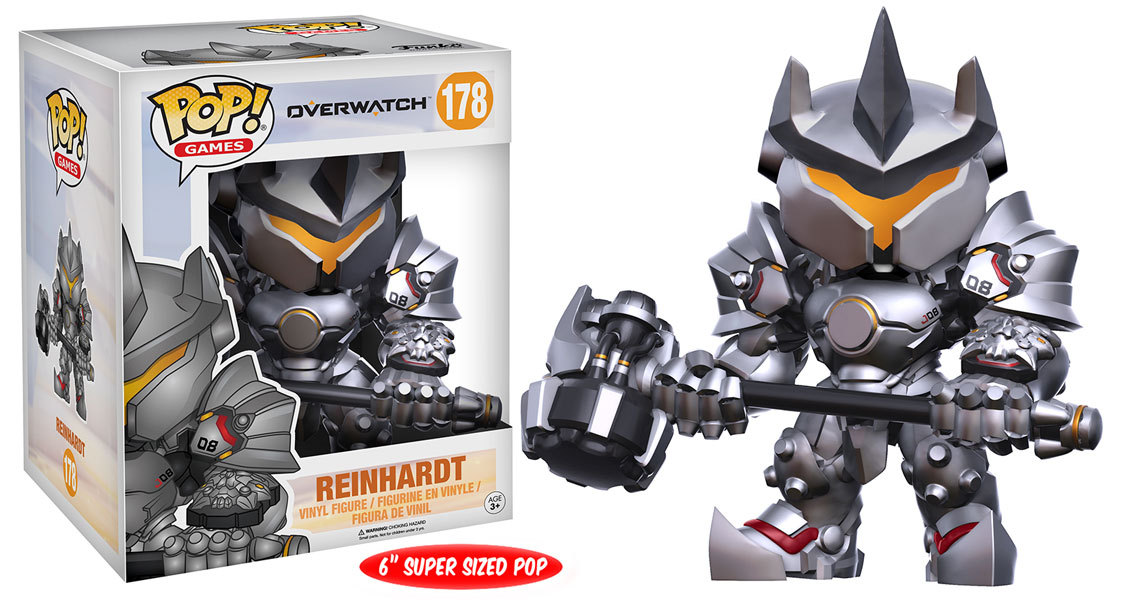 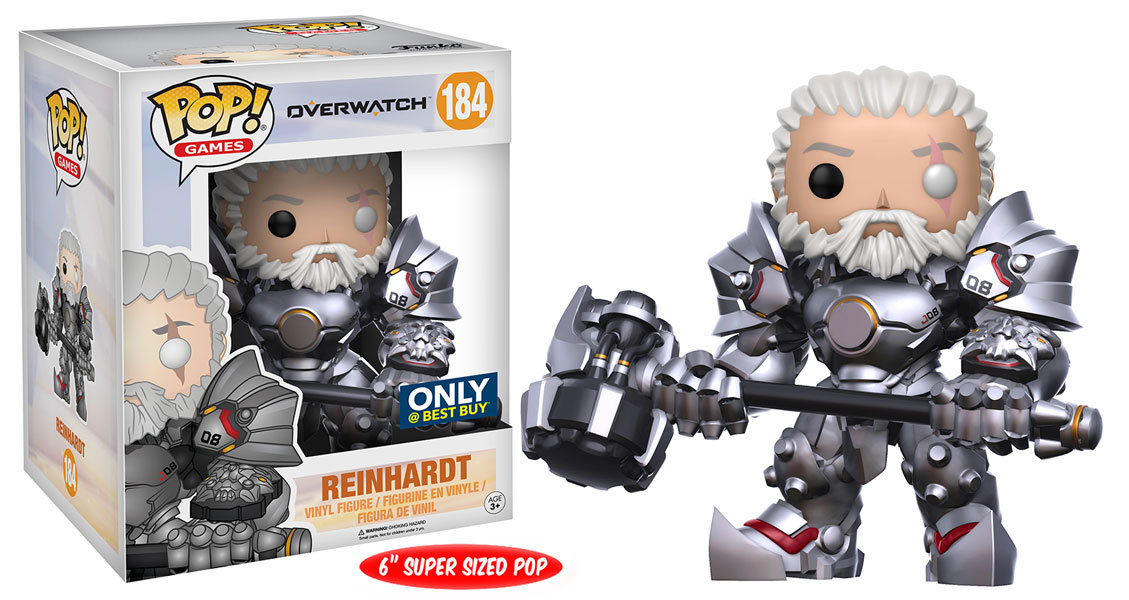 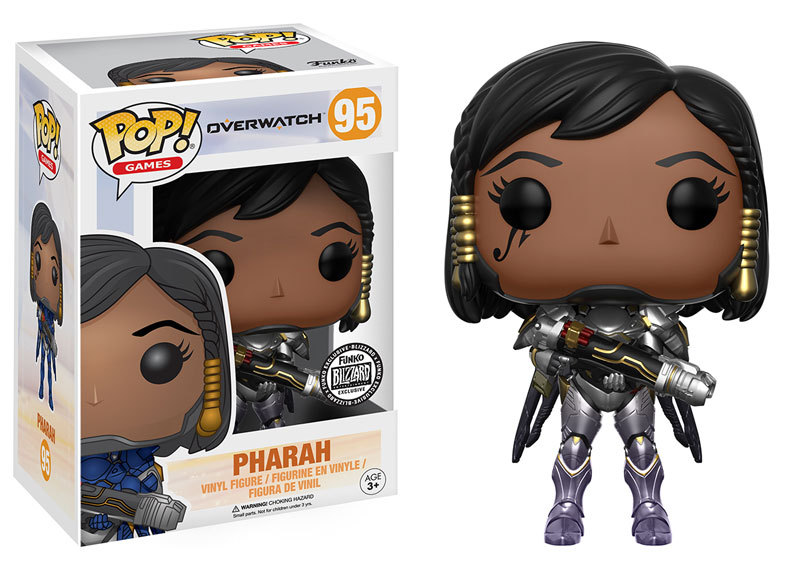 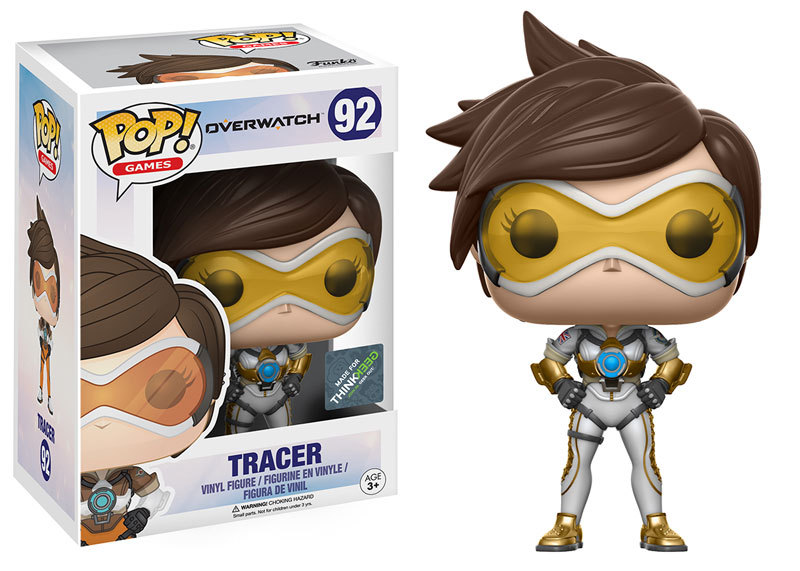