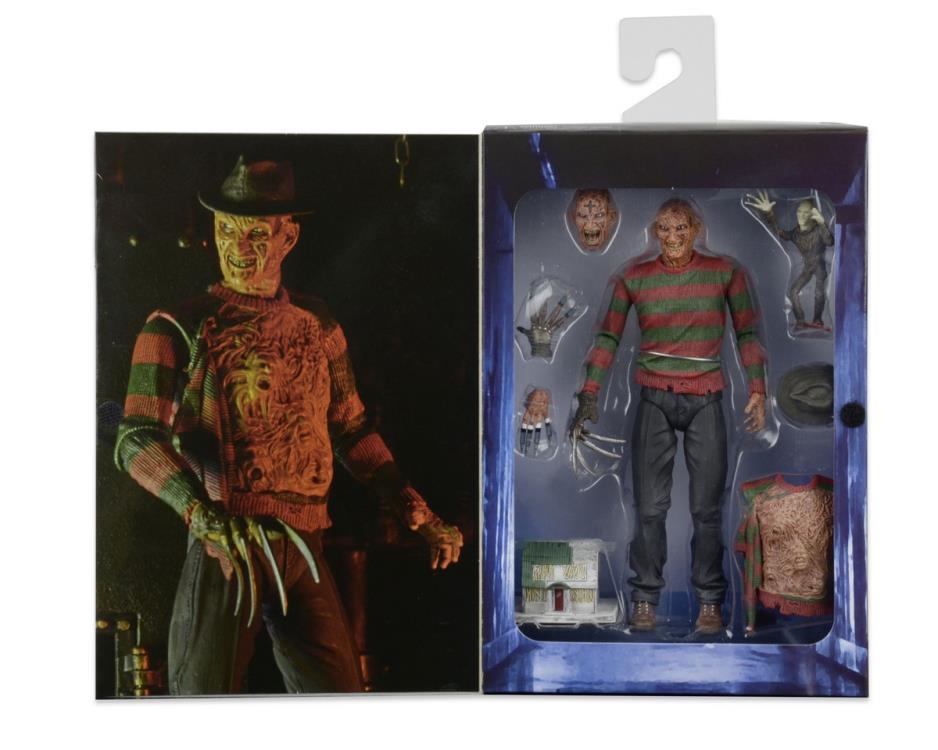 NECA loves horror. NECA also really, really loves Nightmare on Elm Street and Freddy Krueger. It seems like NECA has made hundreds of Freddy figures at this point. But, every version of Freddy they make feels unique. So unique that you feel like you need every version in your collection. NECA knows how to get the most out of its licenses. That’s why we’ve had countless Alien, Predator and Jason figures over the years. As long as the quality stays high…I’m sure nobody will complain. This Nightmare on Elm Street 3: The Dream Warriors Ultimate Freddy 7-Inch Scale Action Figure will ship from Entertainment Earth in September 2018. 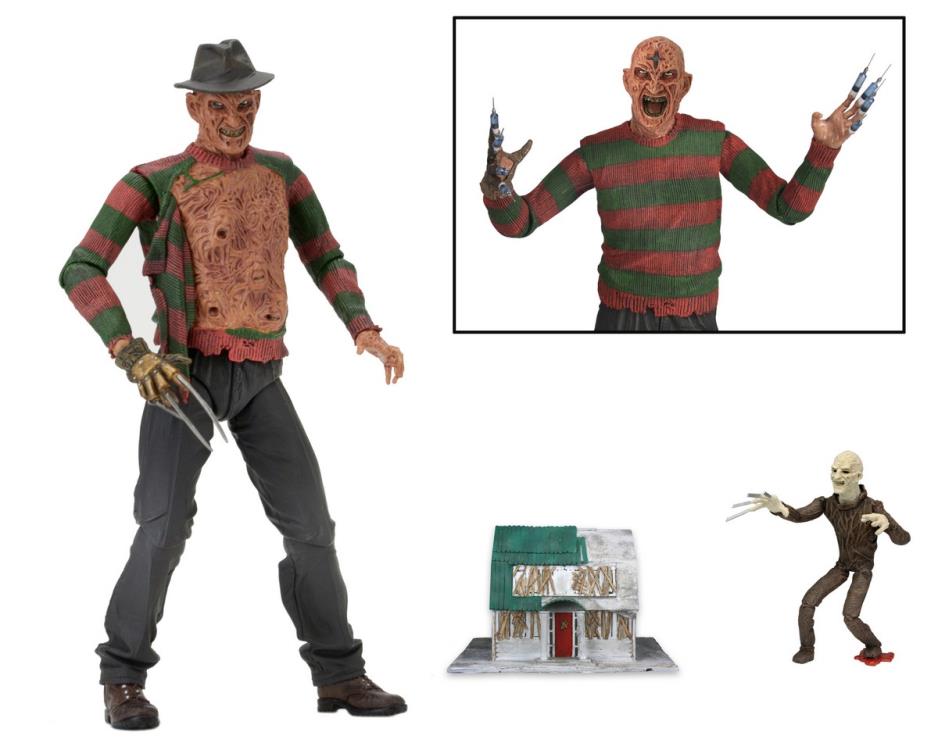 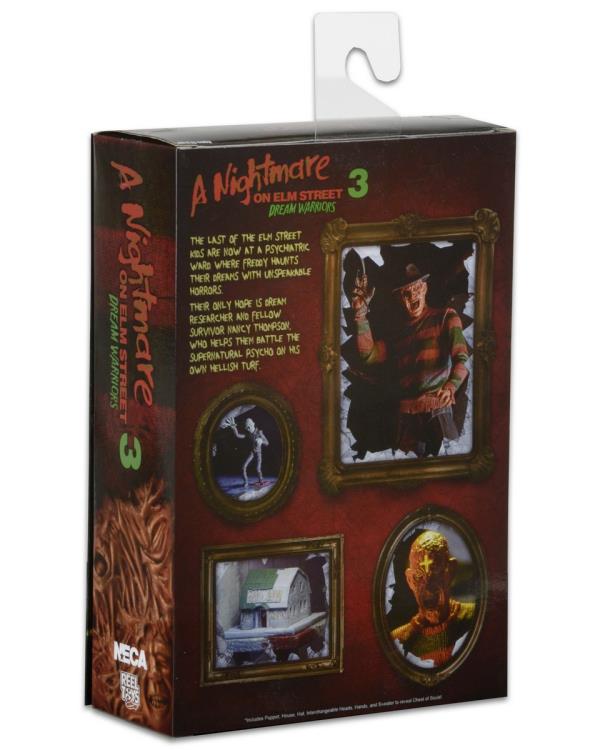 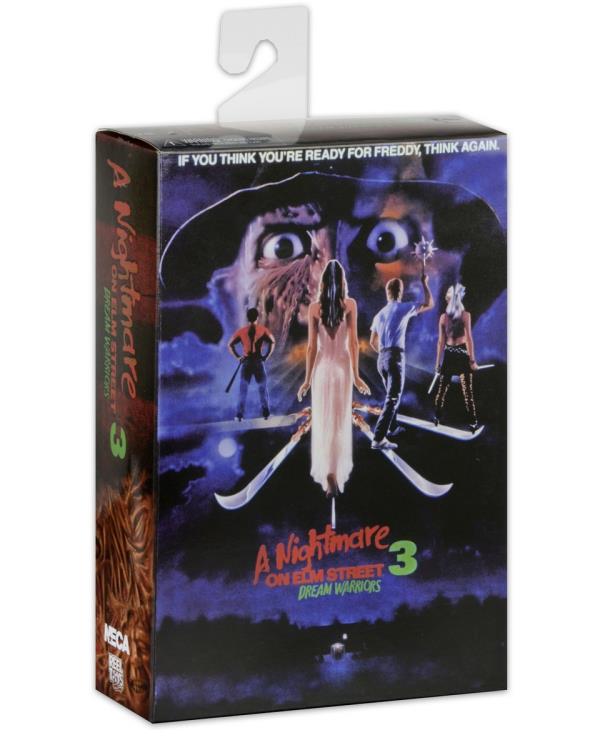