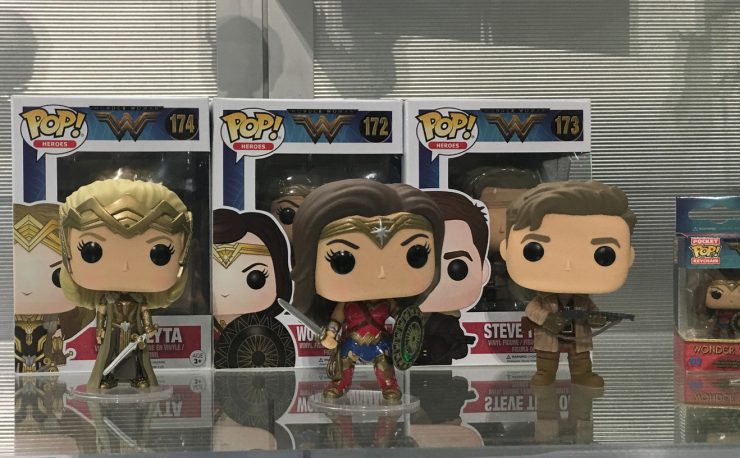 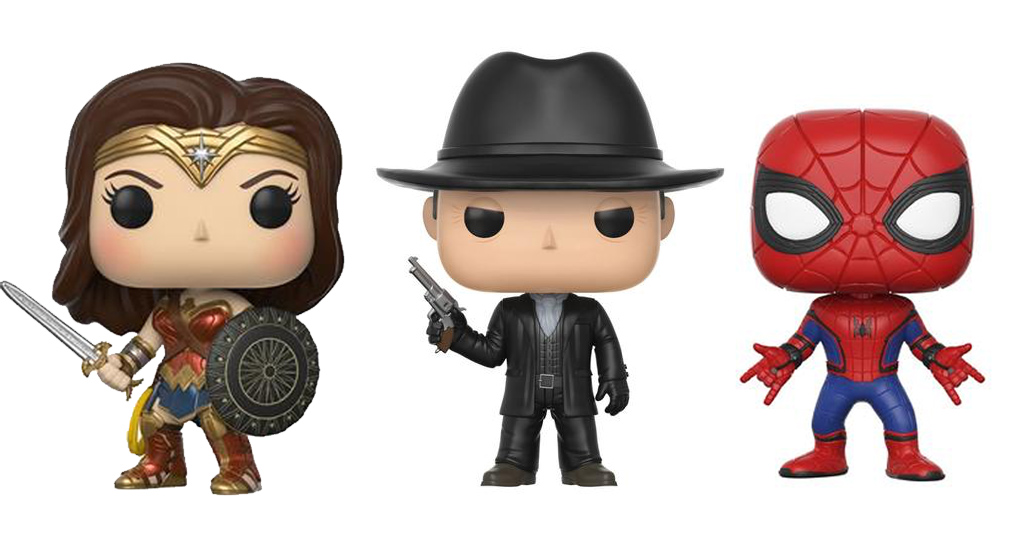 With the New York Toy Fair in full swing, all eyes are on Funko to see what they have in store for the upcoming year. Here’s a quick roundup of some of the coolest POPs that collectors and pop culture fans can expect in 2017. 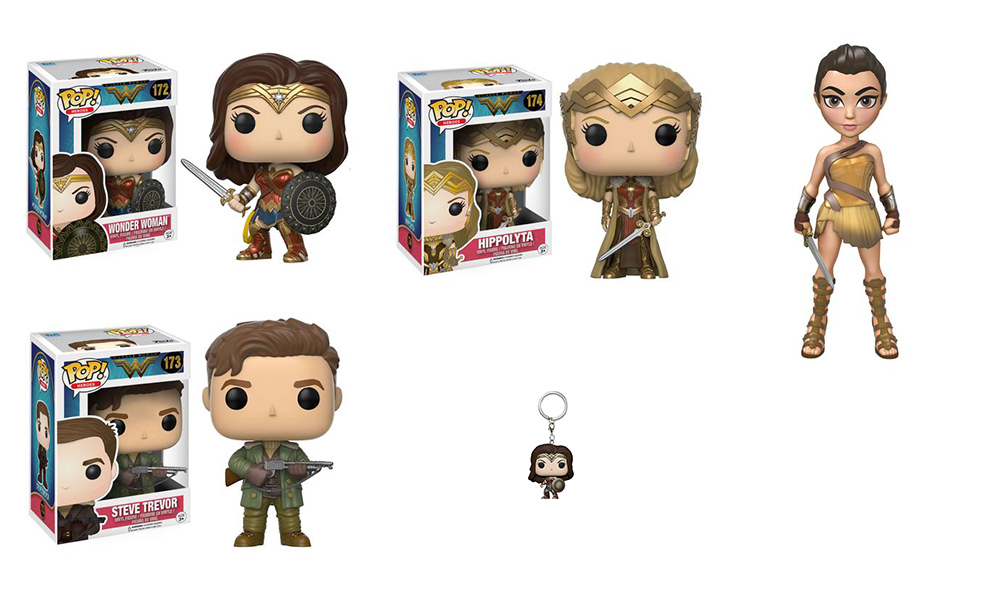 One of this year’s most anticipated films (and possible savior of the DC Cinematic Universe) is the Gal Gadot-starring Wonder Woman, and Funko has it completely covered. Look for a new POP based on the title character who debuted in Batman V Superman, Wonder Woman’s mother Hippolyta, as well as potential romantic interest Steve Trevor. You can also expect a Wonder Woman keychain and Rock Candy figure on the shelves sometime later this year.

Hilarious trailer devoid of special effects aside, The Mummy is still poised to be one of the year’s biggest films, as well as the start of a Universal Monsters connected movie universe. Funko is ready to unleash The Mummy, Ahmenet, and the Tom Cruise portrayed Nick Morton on movie and monster fans in 2017. 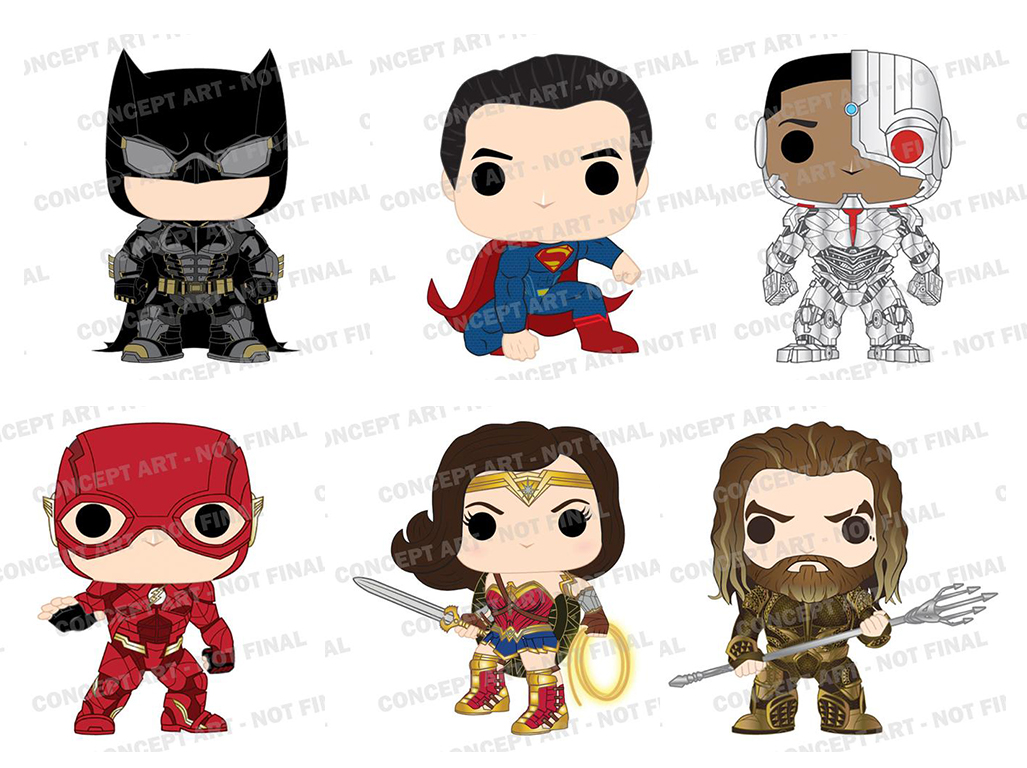 Although the Batman solo movie continues to struggle to find any direction, for better or worse Zack Snyder’s Justice League is hitting theatres later this year. It’s no surprise that Funko has a ton of JL pops coming and they’ve introduced what we can only guess is Wave 1 yesterday in New York. Featuring new POPs of Batman, Superman, Wonder Woman and Aquaman, the company also showed art showing off The Flash and Cyborg POPs to round out the team. 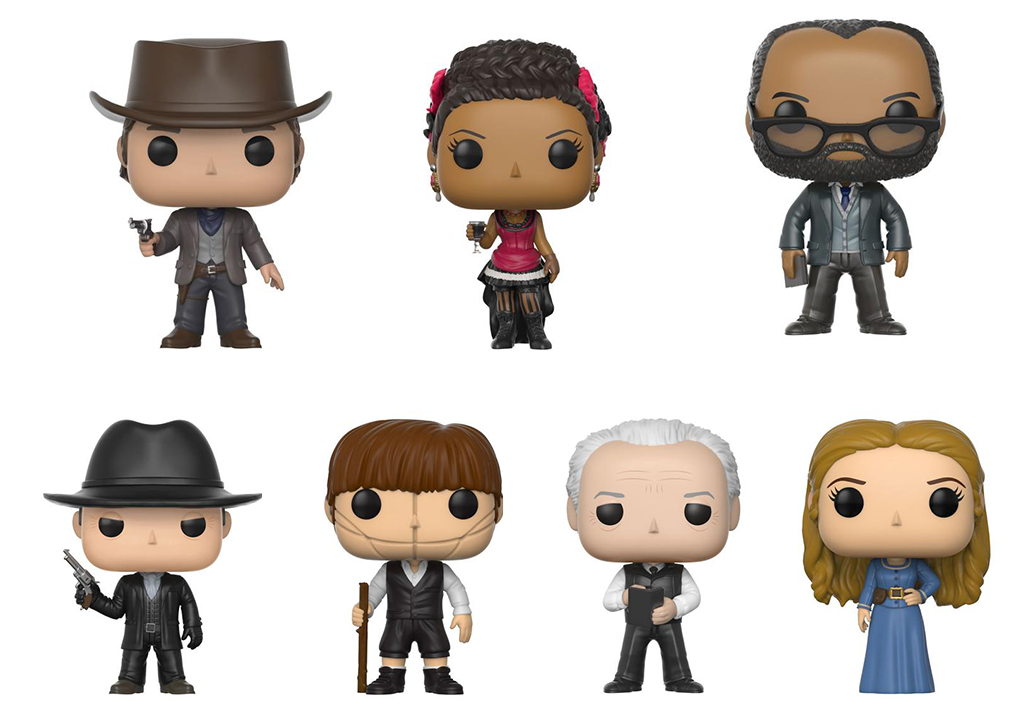 One of the best shows in recent years, HBO’s Westworld has captivated audiences in its first season in a way rarely seen, so it was only a matter of time before Funko released POPs based on the hit show. We’ve got our eyes on The Man in Black, perpetually dying Teddy, and the always-fierce Maeve, but POPs of Dolores, Ford and Bernard are definitely welcome in our collections. 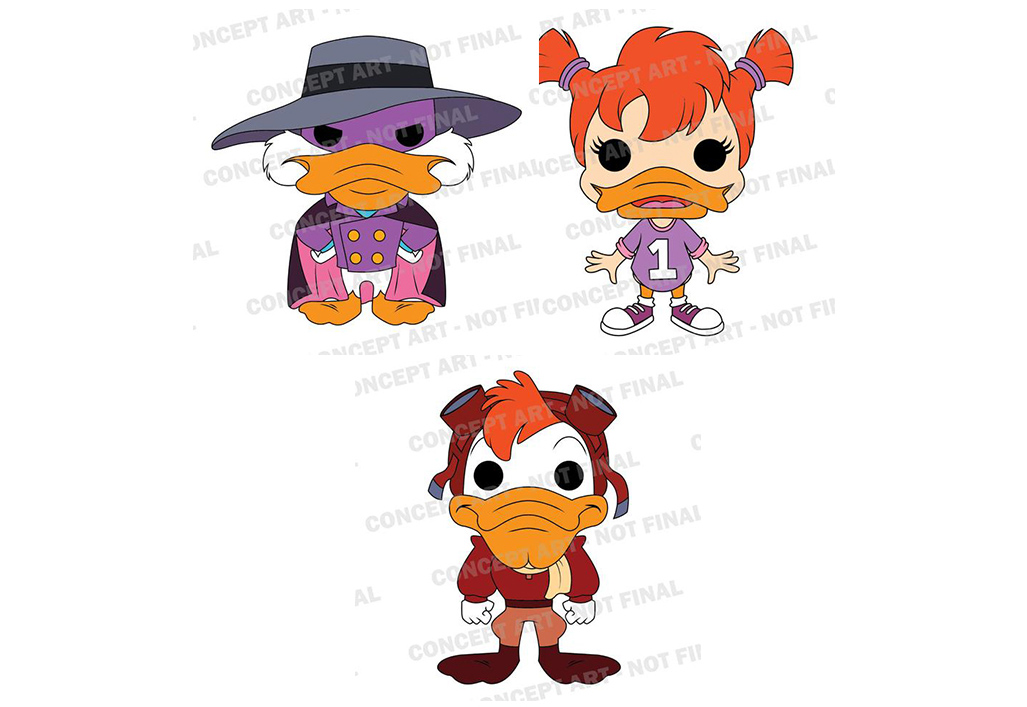 We’ve always thought that Disney needs to bring back Darkwing Duck, one of their coolest properties ever, so hopefully a release of some POPs can kickstart a reebot of the “terror that flaps in the night”. With Darkwing himself, Launchpad McQuack, and Darkwing’s daughter Gosalyn announced, we can only hope some cool villains like The Liquidator, Quackerjack and NegaDuck are on their way as well.

Based on Stephen King’s self-proclaimed magnum opus, POPs of The Dark Tower is something we thought we’d never ever see. But thanks to the upcoming film starring Idris Elba and Matthew McConaughey we get to see Funko’s version of Roland the Gunslinger and The Man in Black (not the same as the one in the Westworld) hit the shelves this year. 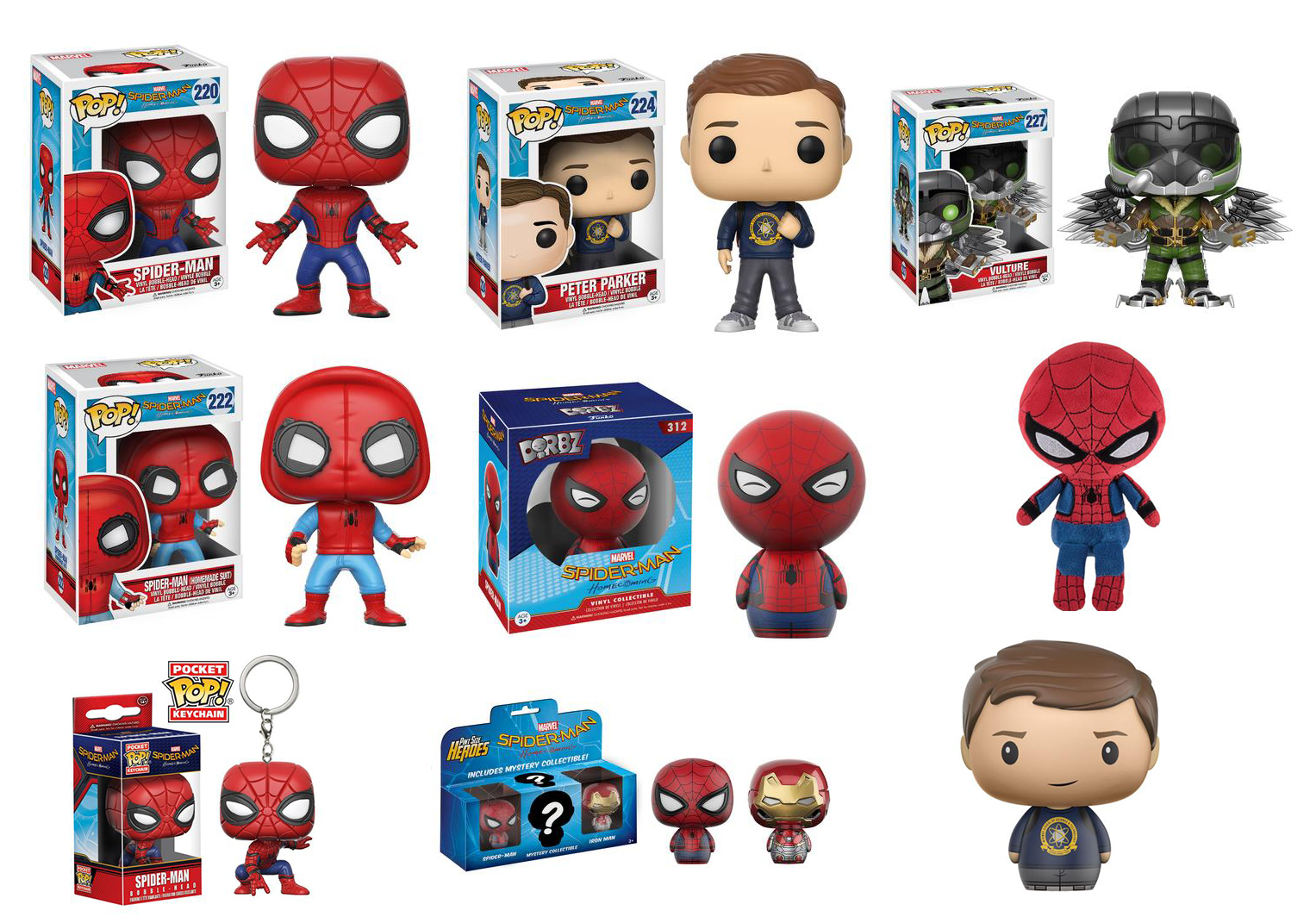 We jumped for joy when we heard Sony agreed to let Marvel use Spider-Man in their Cinematic Universe, and were overjoyed with Tom Holland’s portrayal of the character. While we wait in anticipation for his solo movie to hit theatres, we’ll marvel at these incoming Spider-Man, Peter Parker, Vulture, and Homemade Spidey Suit POPs, as well as plushies, Dorbz and keychains of everyone’s favorite wallcrawler.