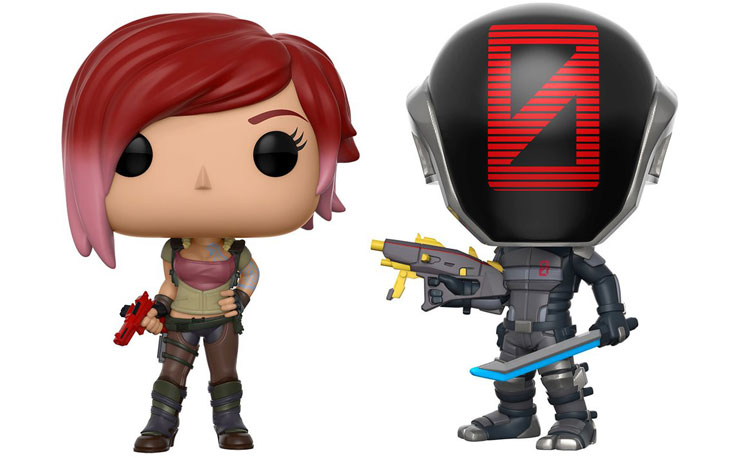 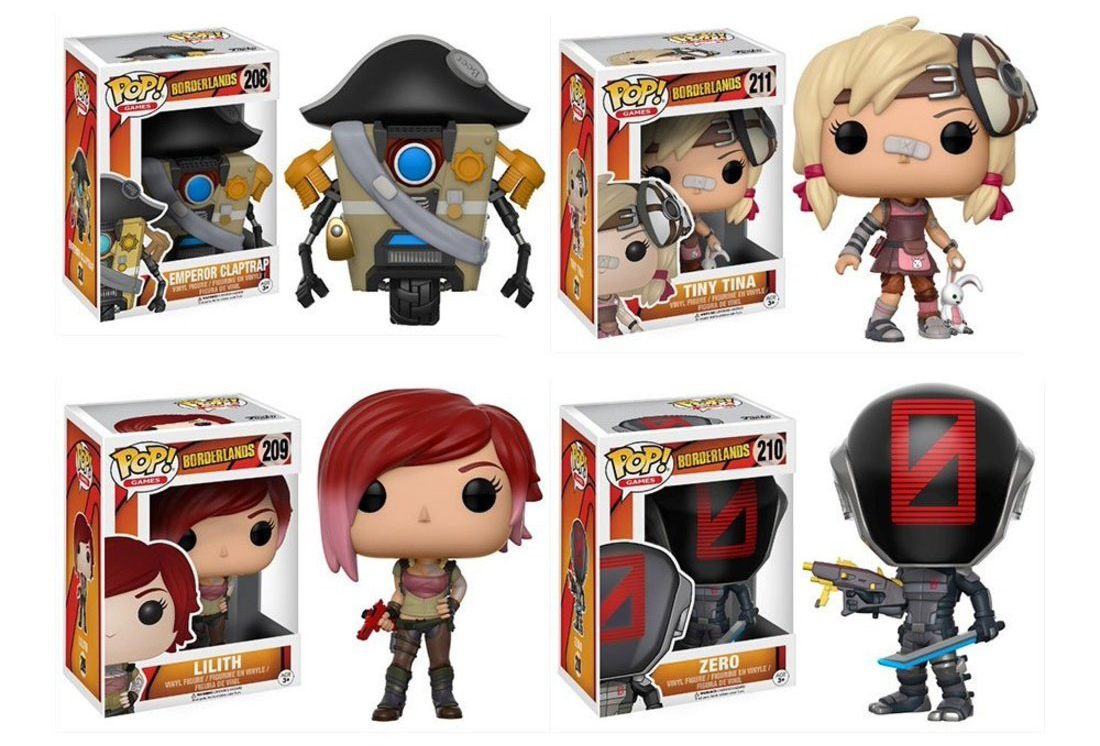 It’s been a while since gamers have taken a trip out to the Borderlands, but that hasn’t stopped the popular gaming franchise from gaining new fans. Funko has put together a whole new wave of POP!s based on the game’s characters, and now Vault Hunters can collect these vinyl figures of their favorites.

Featuring POP!s of playable characters Lilith the Siren and Zer0 the cyborg ninja assassin, as well as dungeon master Tiny Tina from the Pre-Sequel and skinned beloved Claptrap in new Emperor, Napoleon-style clothes, these vinyl figures are perfect to round out any fan’s collection.

Coming in July, click on the links below to pre-order your favorites now. 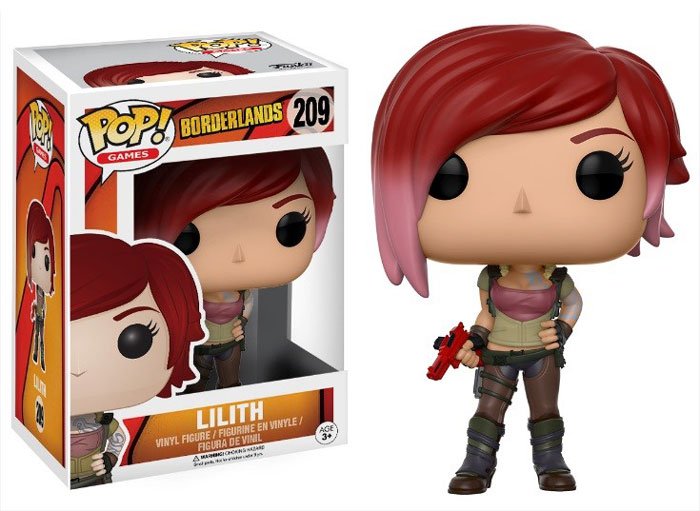 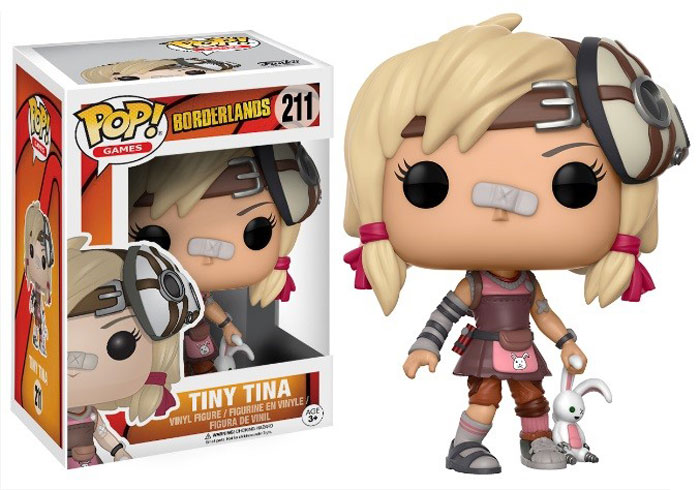 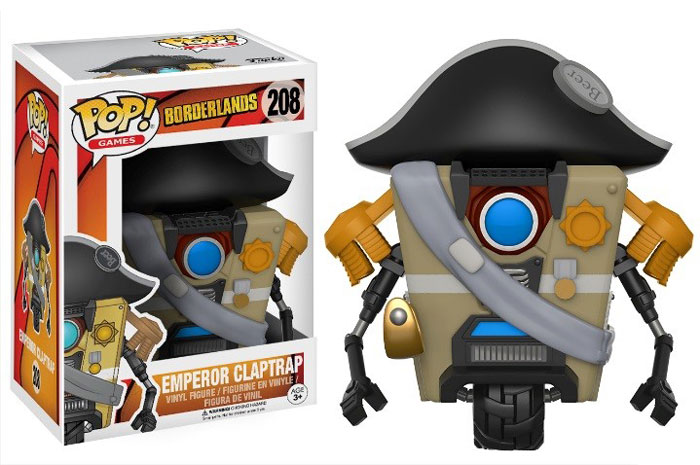 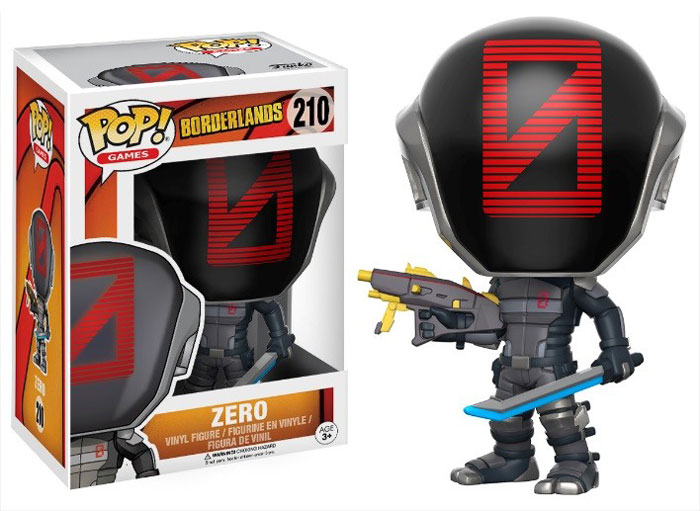