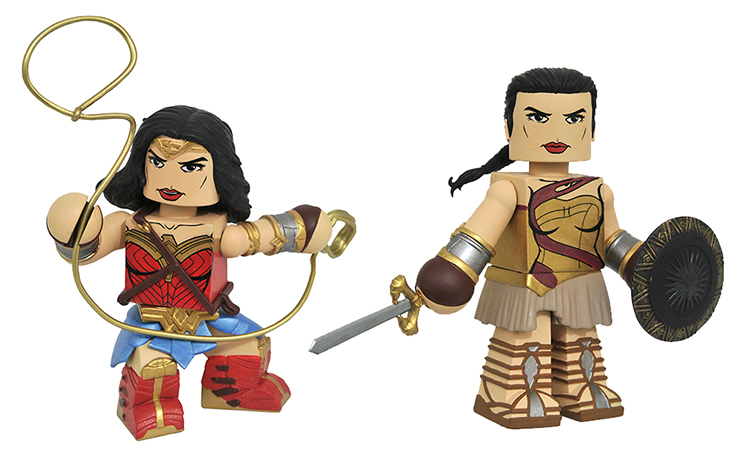 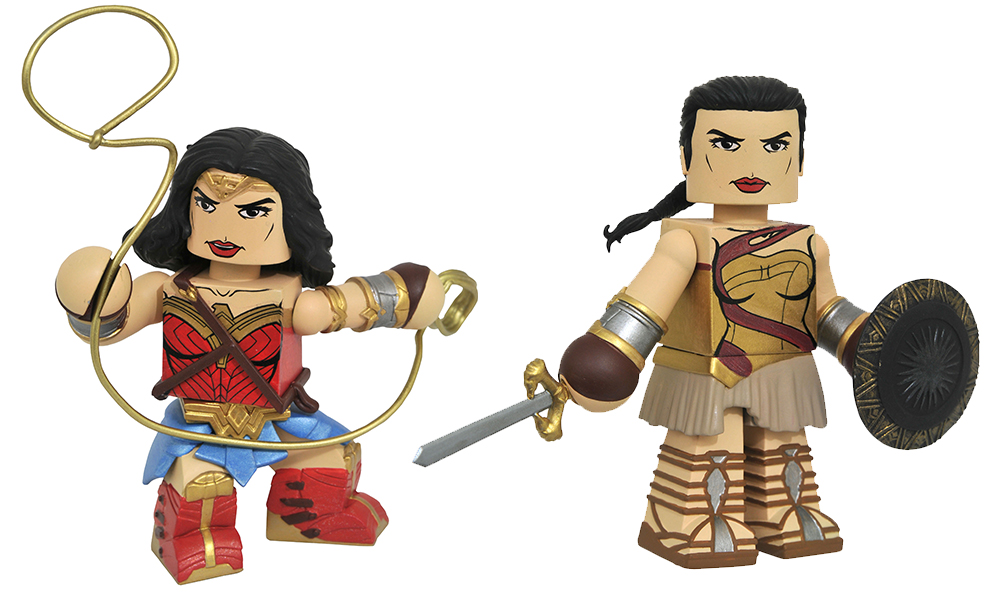 Patty Jenkins’ Wonder Woman movie not only dominated the box office this past weekend, but it made history on the way there. The movie now holds the esteemed title of the largest opening weekend ever for a female-directed film, and after seeing it you’ll agree that the film, the director and its stars deserve all the accolades. Even though the film is out, the flood of collectibles related to the film are far from being over and Diamond Select has two new Vinimates in honor of the film and its lead character.

These vinyl figures stand 4” tall and even though they’re both non-articulated, they come sculpted in poses straight from the film. Featuring one figure in the traditional Wonder Woman movie outfit and one in her Amazonian training gear, these Vinimates are the perfect addition to your growing collection of Wonder Woman collectibles.

Coming this October, you can head to Entertainment Earth by clicking the links below and order one or both of these awesome vinyl figures from Diamond Select. 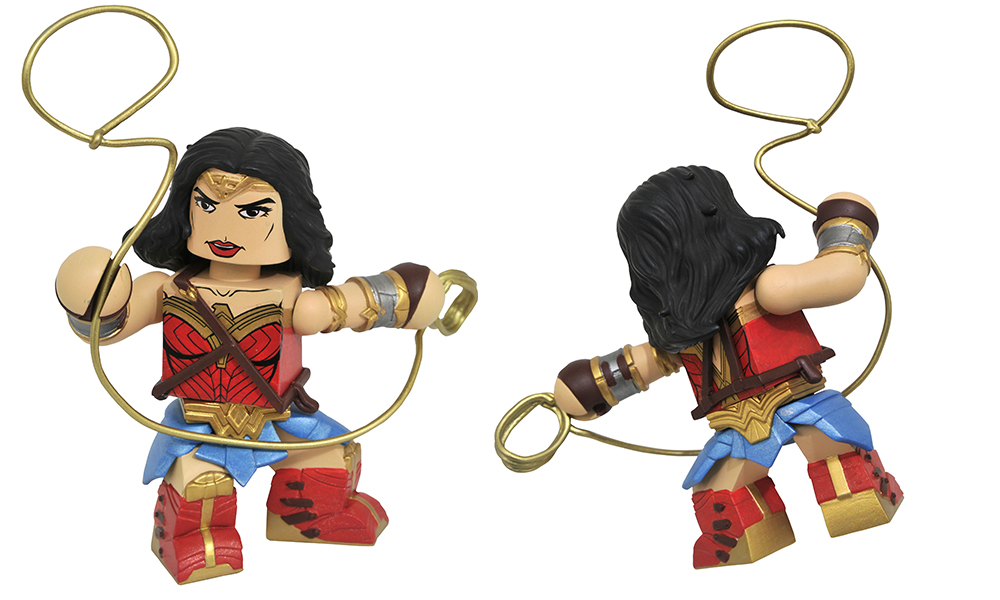 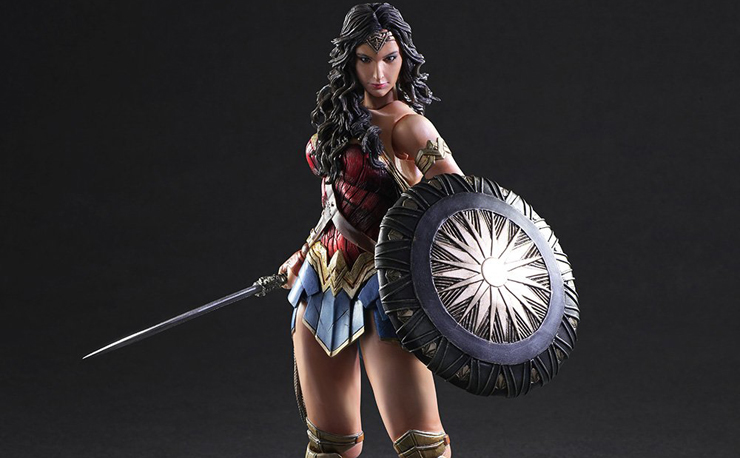 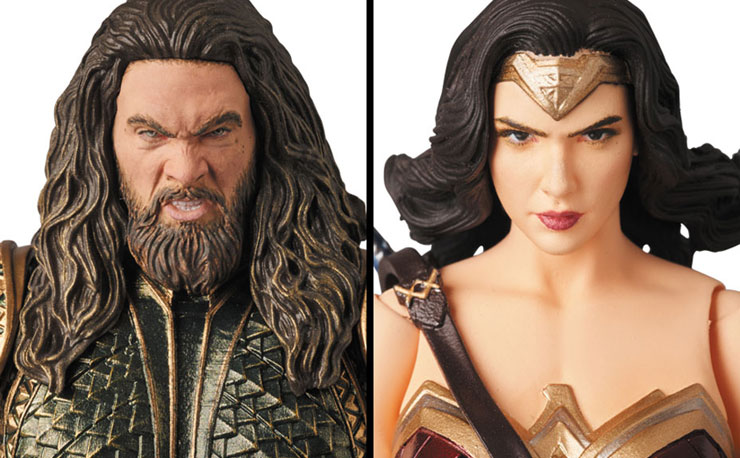