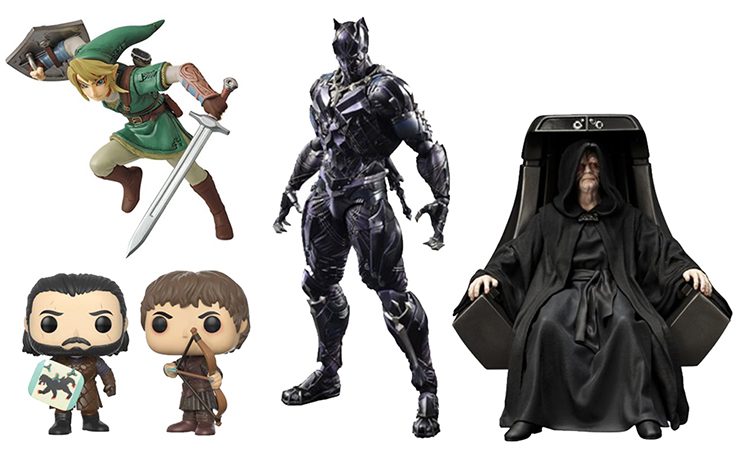 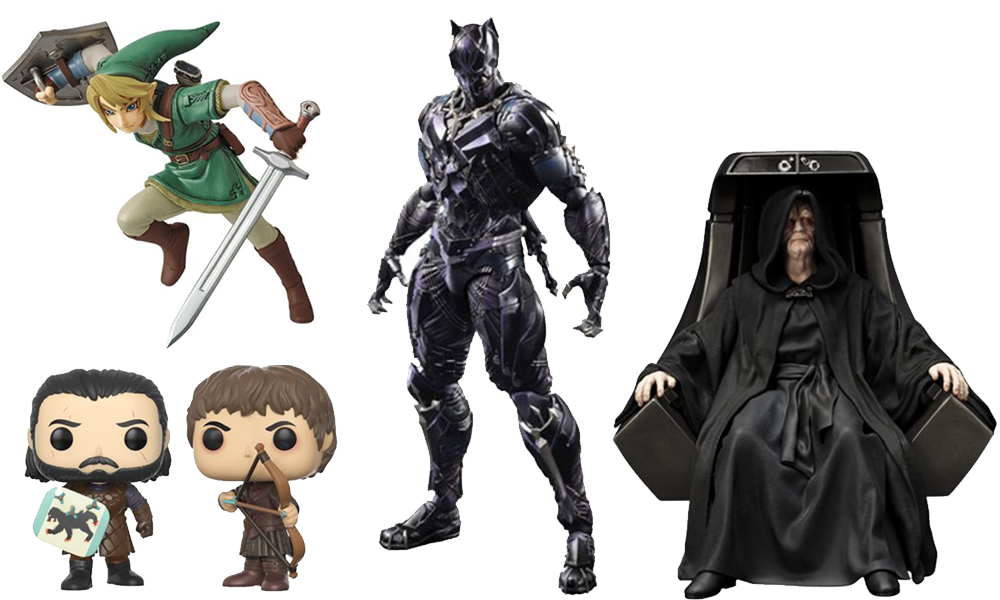 Another week in the world of collectibles has come and gone, which means there was a ton of announced statues, action figures and vinyls that you may have missed because you had the nerve to blink. We’re all about doing you favors over here at AFD, so we’ve put together a list of the hottest collectibles that you can pre-order right now, and this week is a busy one.

This week we’ve got a cool Batman Rebirth PVC figure, a little something for Nintendo fans who are hyped for the release of the new Mini SNES Classic Edition, Square-Enix’s take on the Black Panther, POP!s for rabid Game of Thrones fans to get their hands on, and an actual throne for one of the most evil forces in the Star Wars universe.

Click the links below to pre-order your favorites now before you miss your chance to own them. 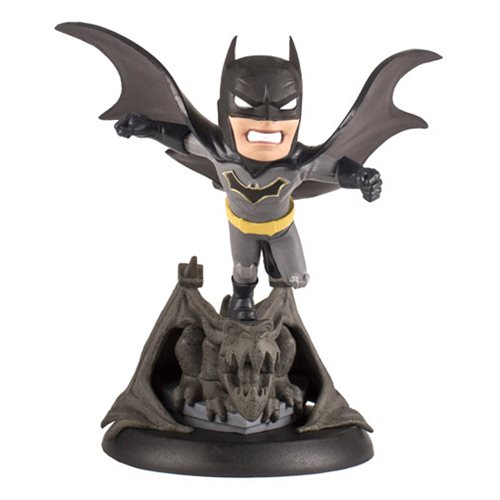 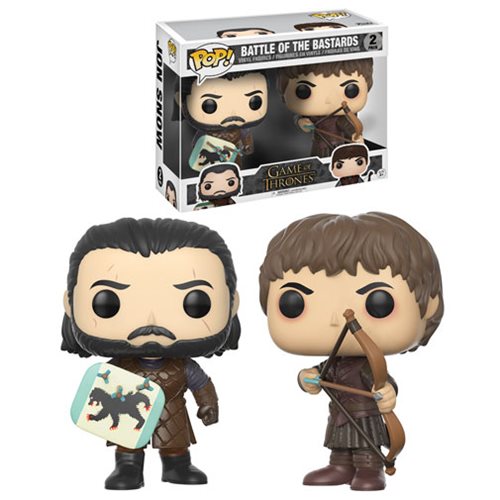 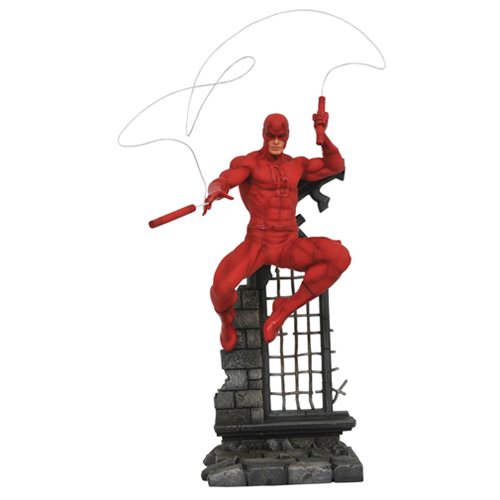 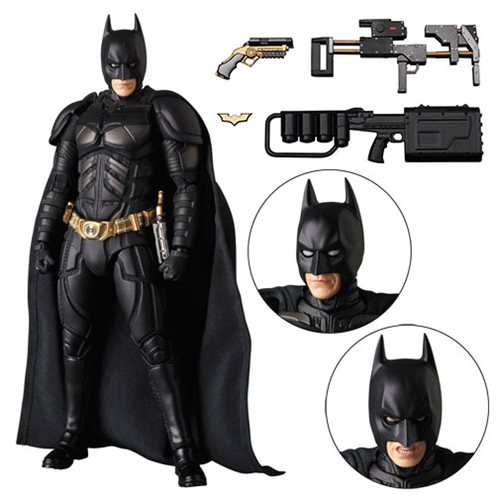 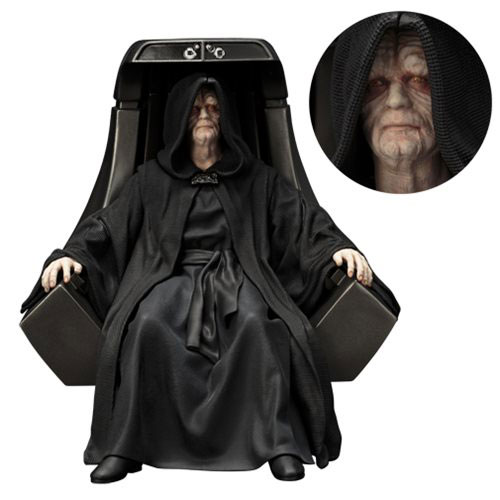 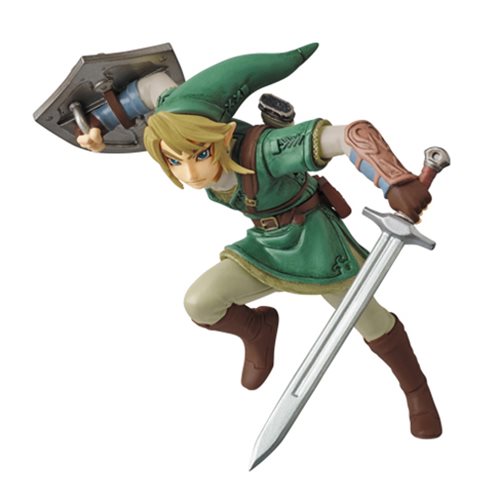 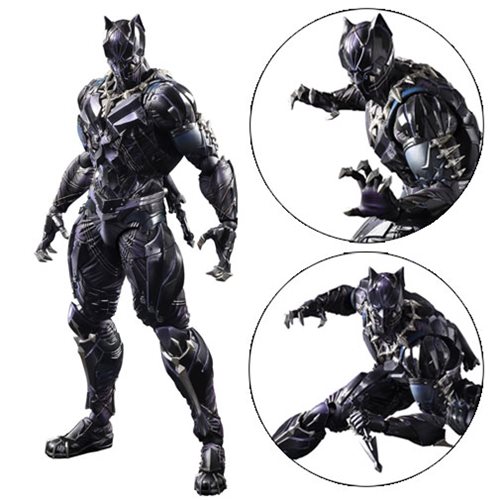 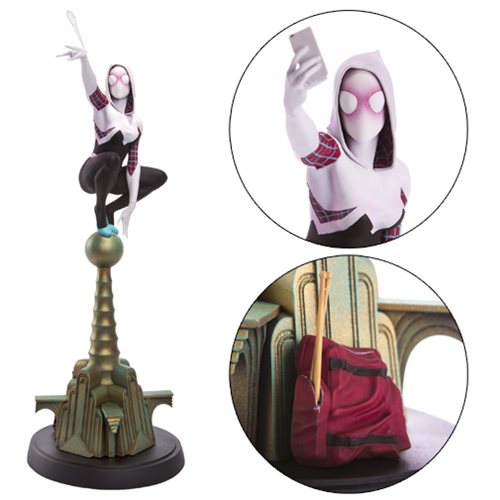 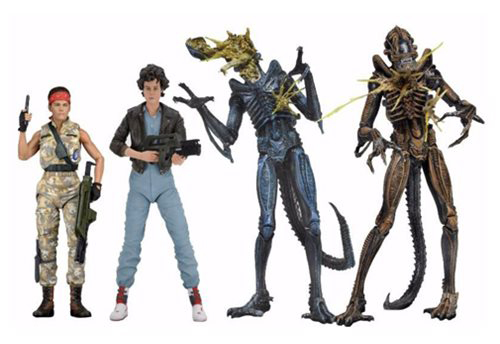 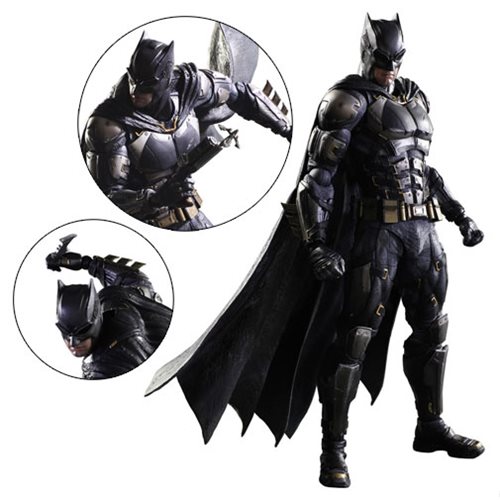