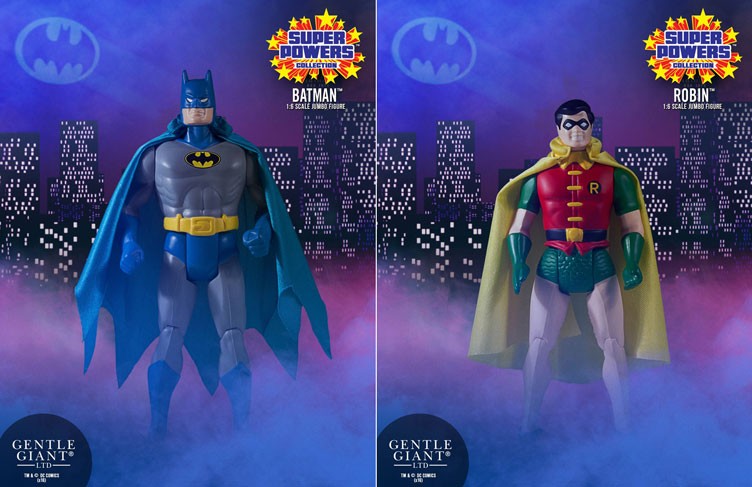 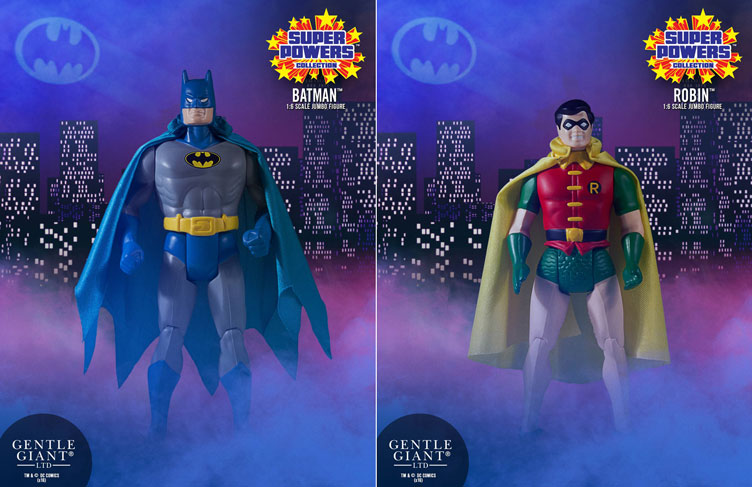 Get a good look at both Batman and Robin Super Powers Jumbo Figures from Gentle Giant below which are dropping in December 2016 but available to pre-order below. 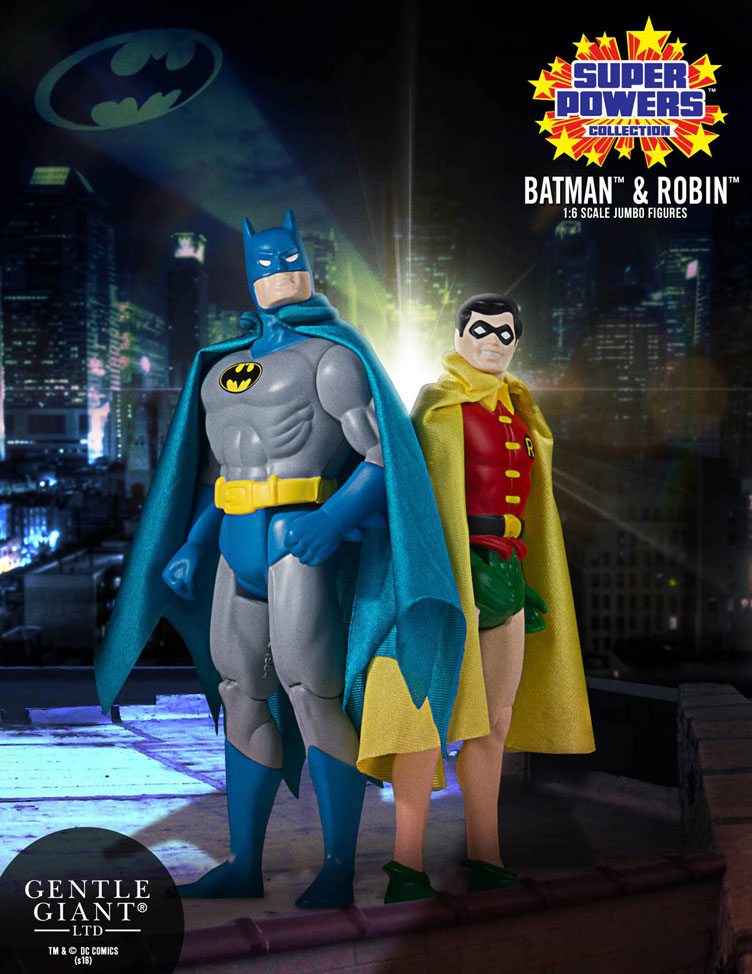 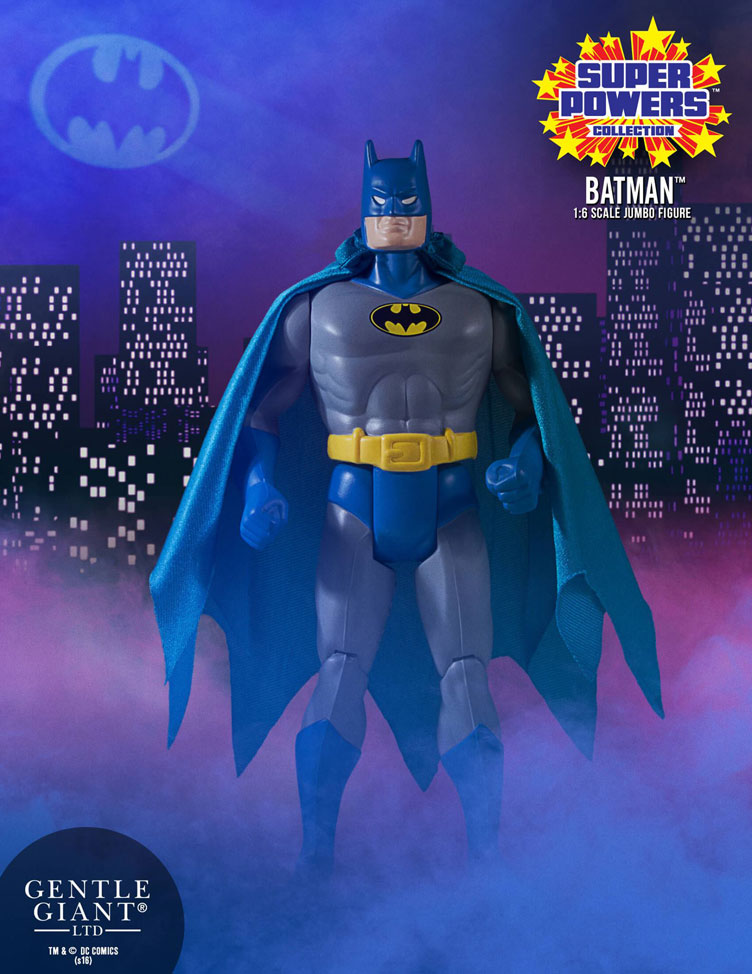 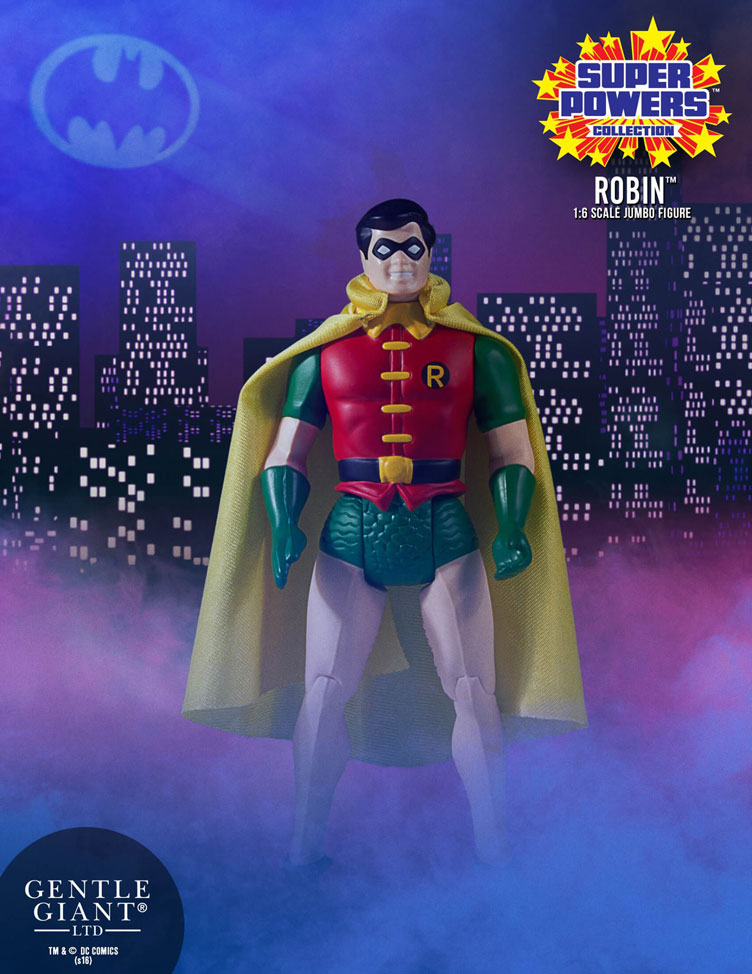