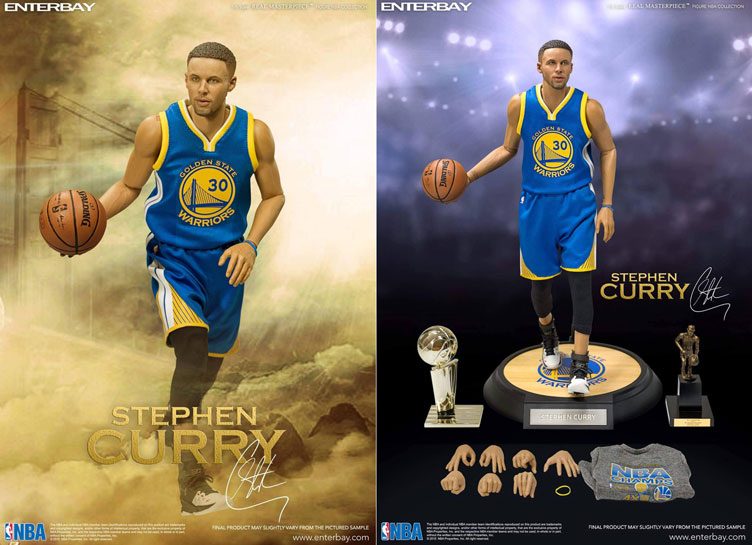 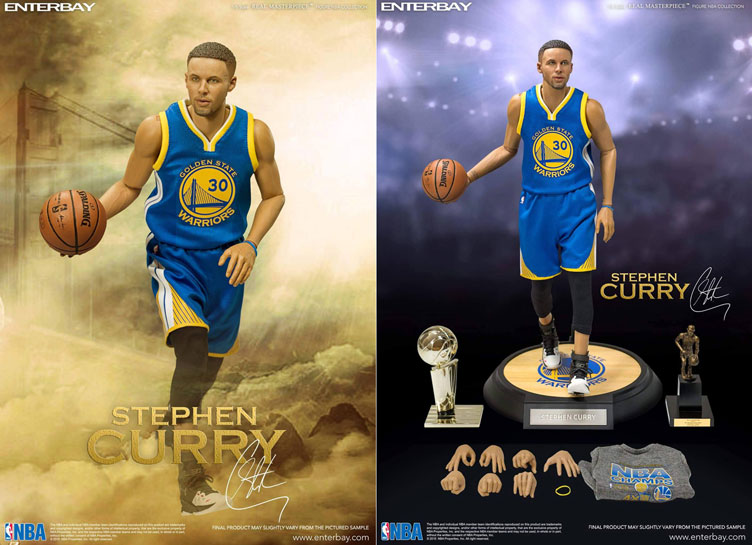 With the 2016-17 NBA Season about to begin, Enterbay is bringing it back to Stephen Curry’s 2015 NBA Finals Championship win with this 1:6 Scale Real Masterpiece Action Figure. 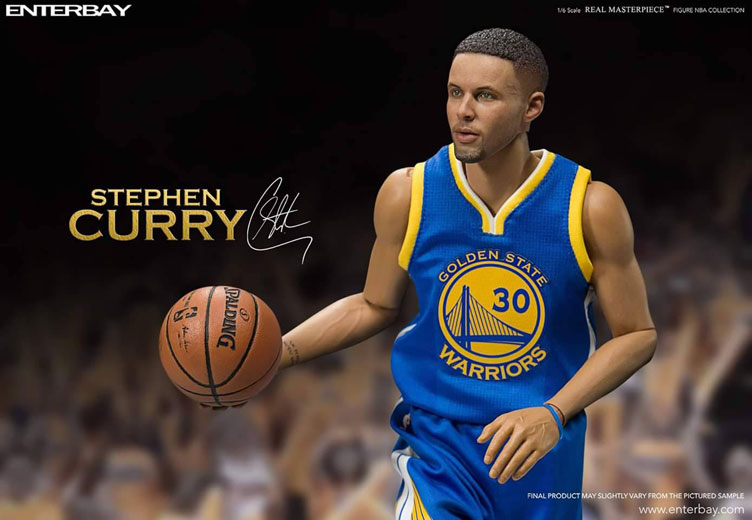 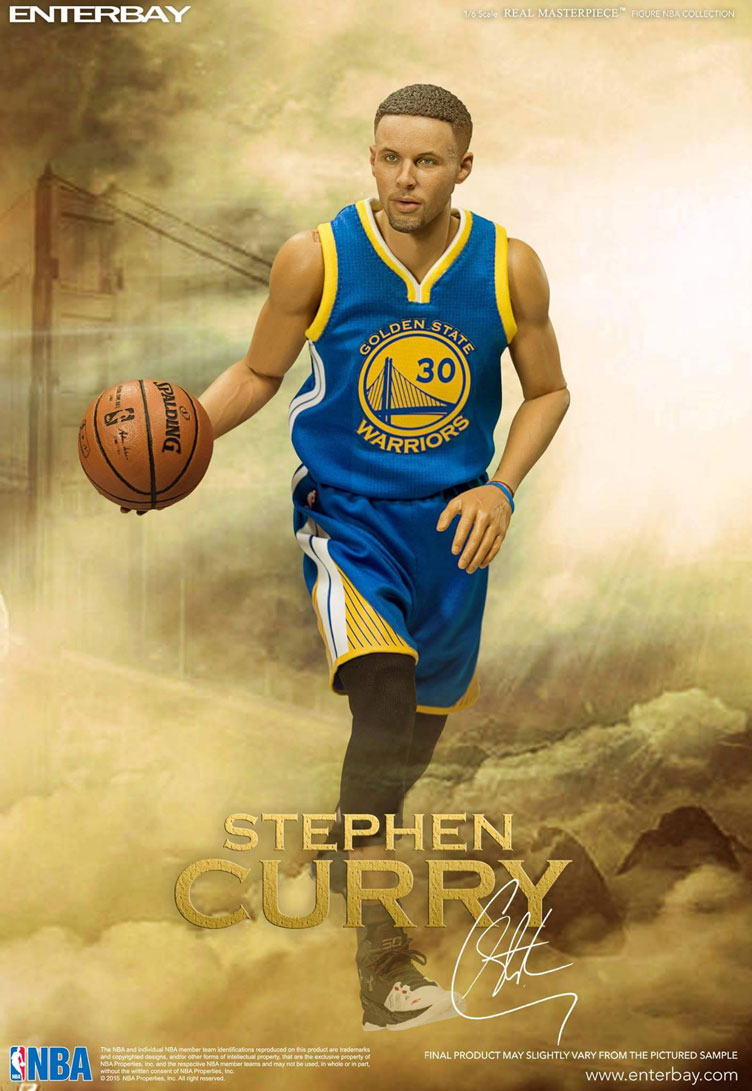 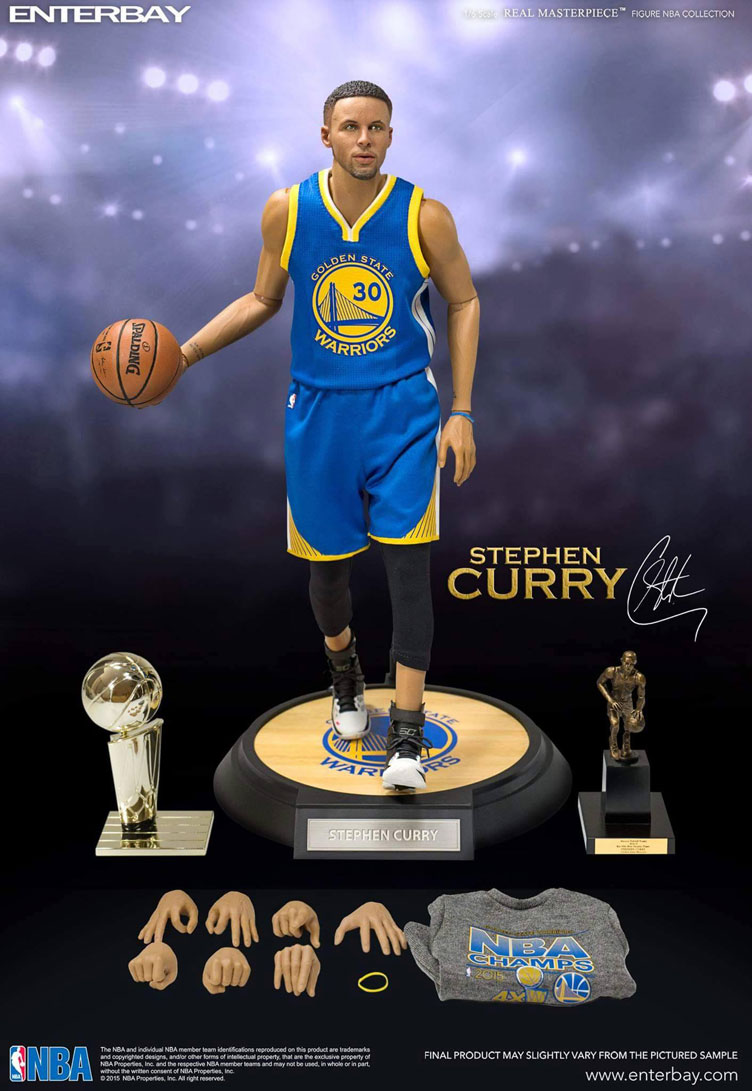 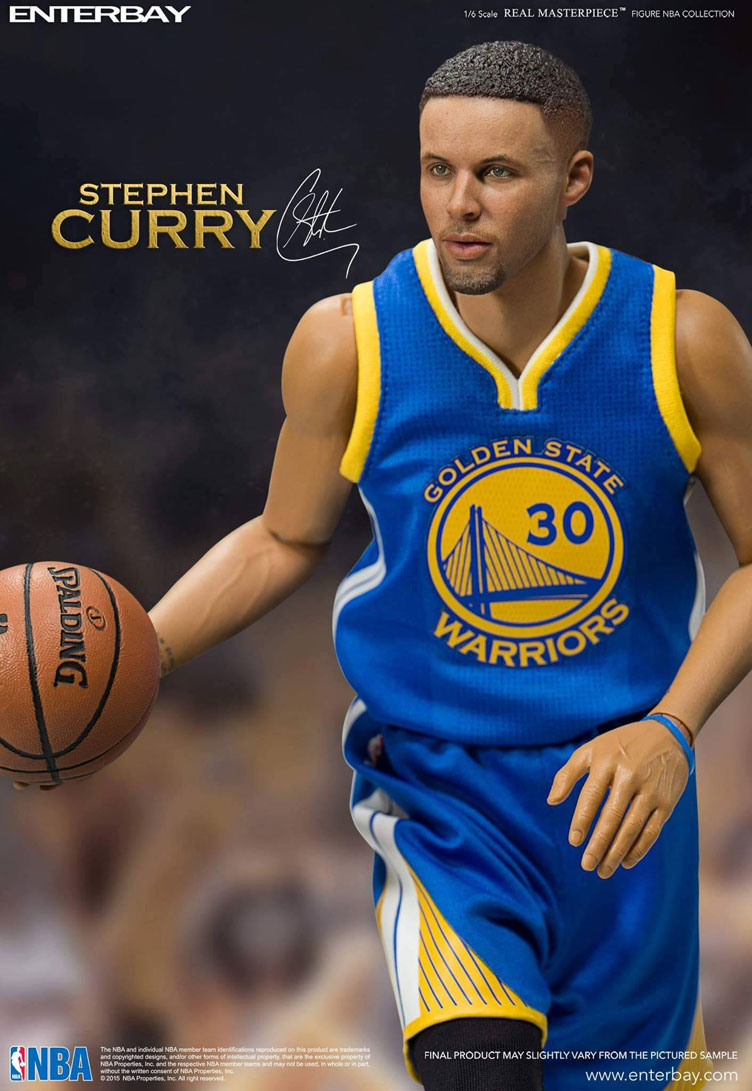 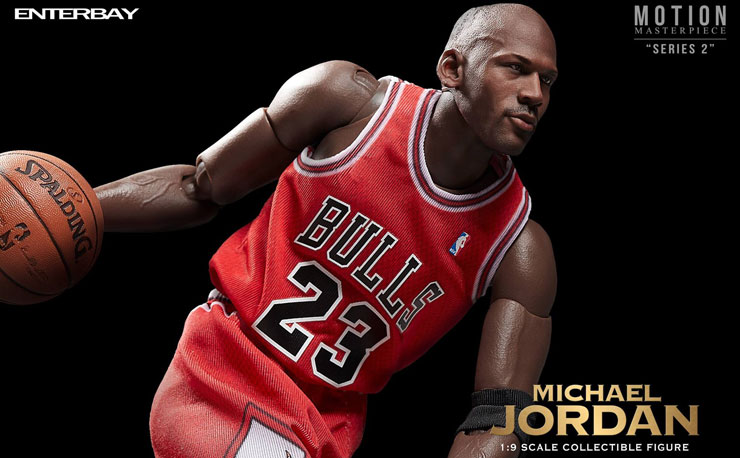 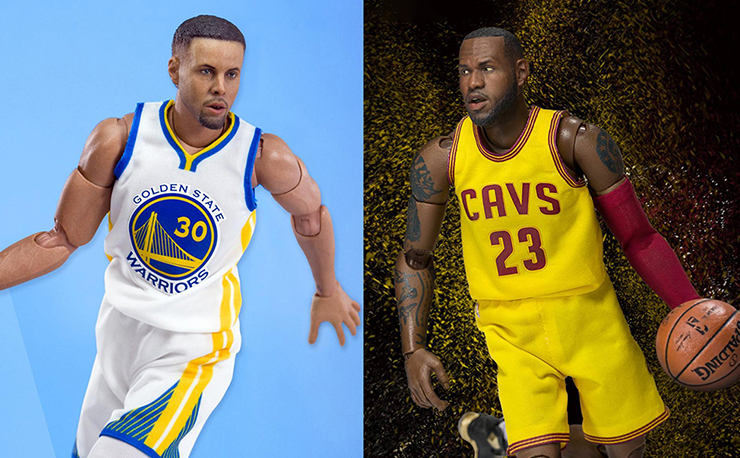 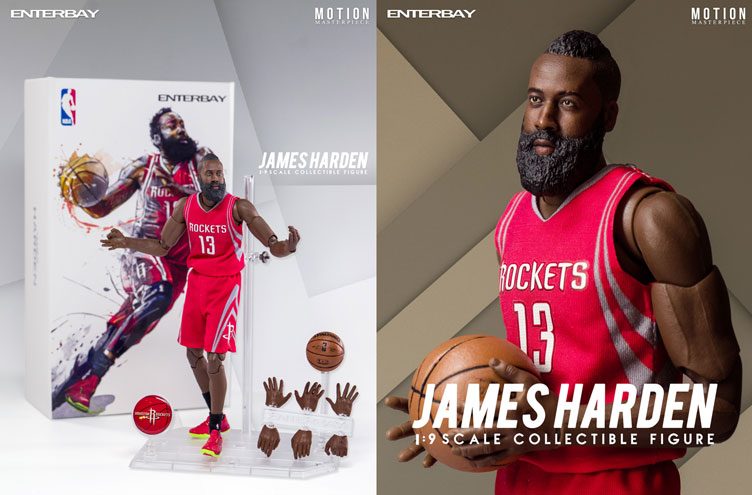