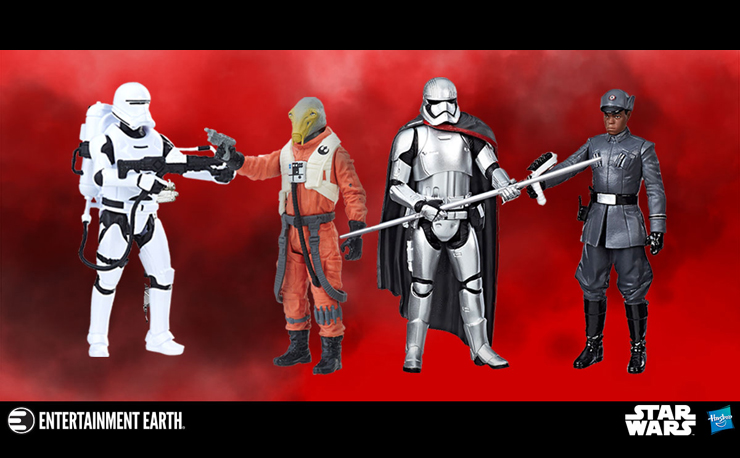 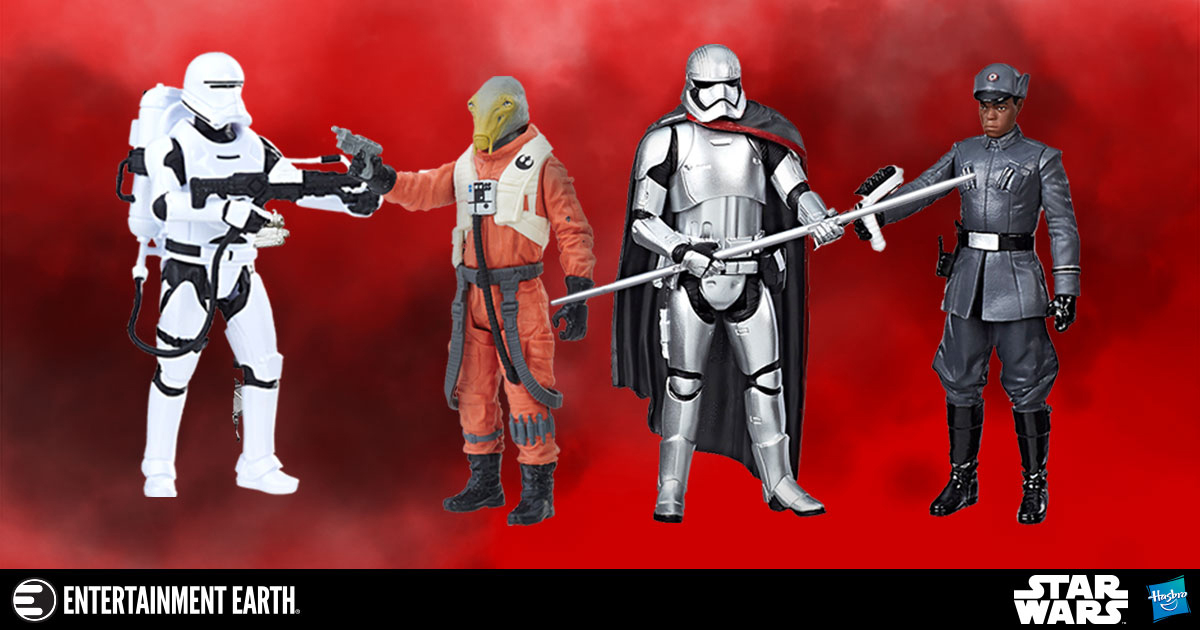 With Star Wars: The Last Jedi still buzzing in theatres, Entertainment Earth has these four new exclusive 3 3/4-inch action figures from the movie available for pre-order, with ship dates set for this spring.

Each equipped with a Force Link sound chip (a new interactive play system from Hasbro that puts sound effects and phrases from the Star Wars movies right in the palms of your hands), included in assortment of exclusives are the First Order Flametrooper (redesigned to hold his torch with both hands now), C’ai Threnalli, a hero of the Resistance and Poe’s pilot pal, plus a First Order Officer Finn and Captain Phasma 2-Pack, so you can recreate their epic battle from the conclusion of The Last Jedi film.

All of these Entertainment Earth Star Wars: The Last Jedi 3 3/4-Inch Action Figures are available for pre-order through the links below with ship dates sometime between April and May 2018. 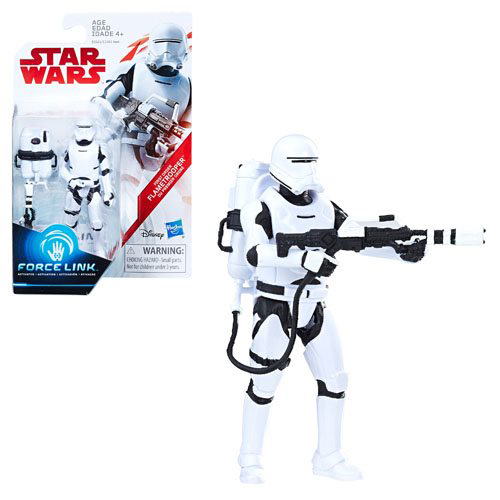 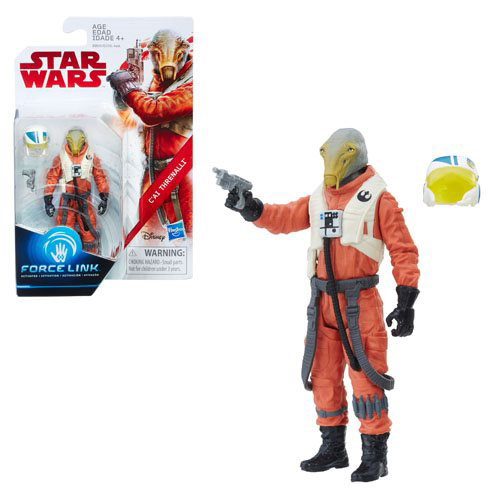 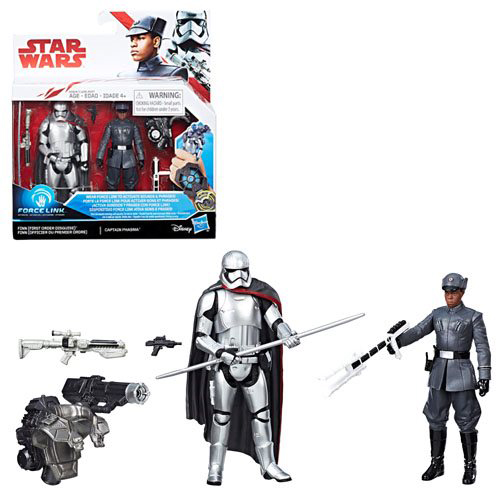