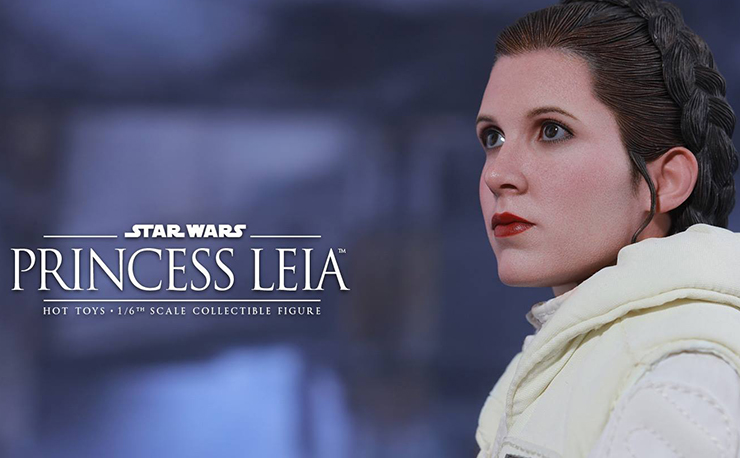 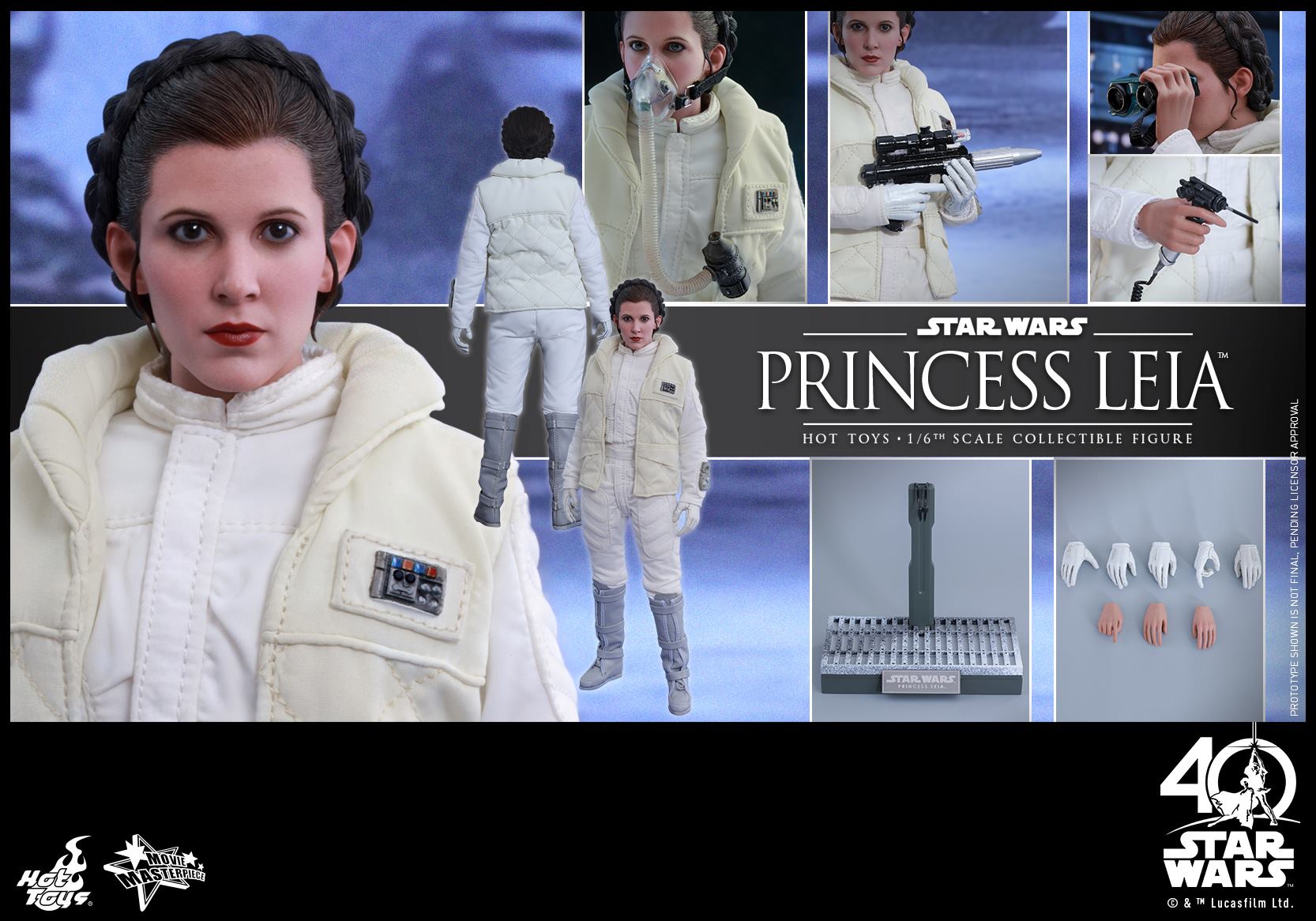 This past year has been a tough one for Star Wars fans. Even though we’re in the middle of the new Disney revival of the universe, and we’re a couple months away from The Last Jedi, we’ve also lost one of the pillars of the Star Wars world with the death of Carrie Fisher. There’s no better way to pay tribute to the great, late Princess Leia than with this upcoming Hot Toys figure of her from The Empire Strikes Back.

This much-anticipated 10” figure comes with 28 points of articulation and the sculpt is hyper-detailed to represent Carrie Fisher’s likeness from her time on Hoth in The Empire Strikes Back. Coming with 8 interchangeable hands and gloved hands for holding accessories such as a welding torch or blaster, this 1/6th scale figure also comes with a breathing mask and goggles in case you want to pose her as if she’s working.

Make sure to come back for more info on when you can pre-order this special figure and for details on when shipping starts. 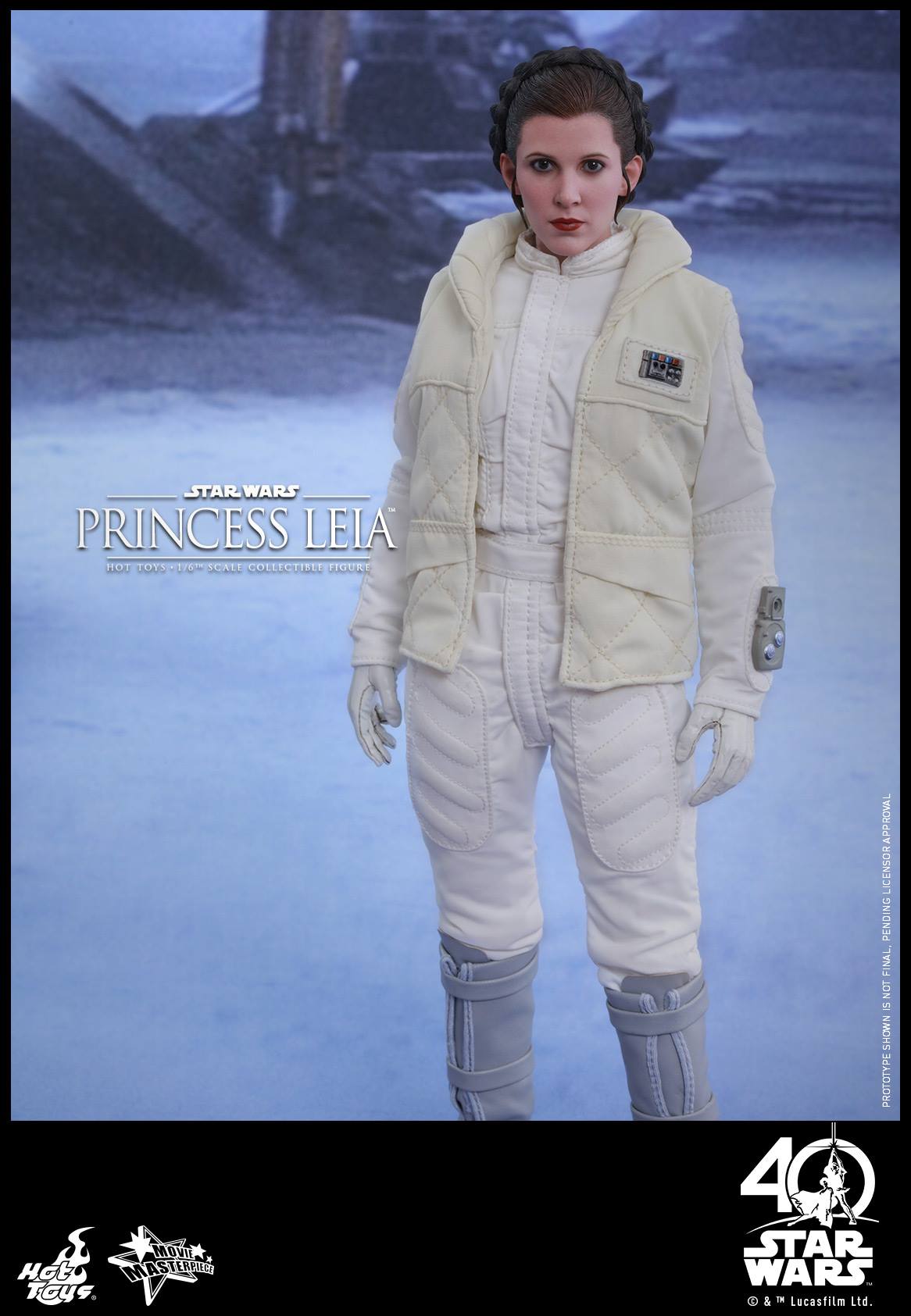 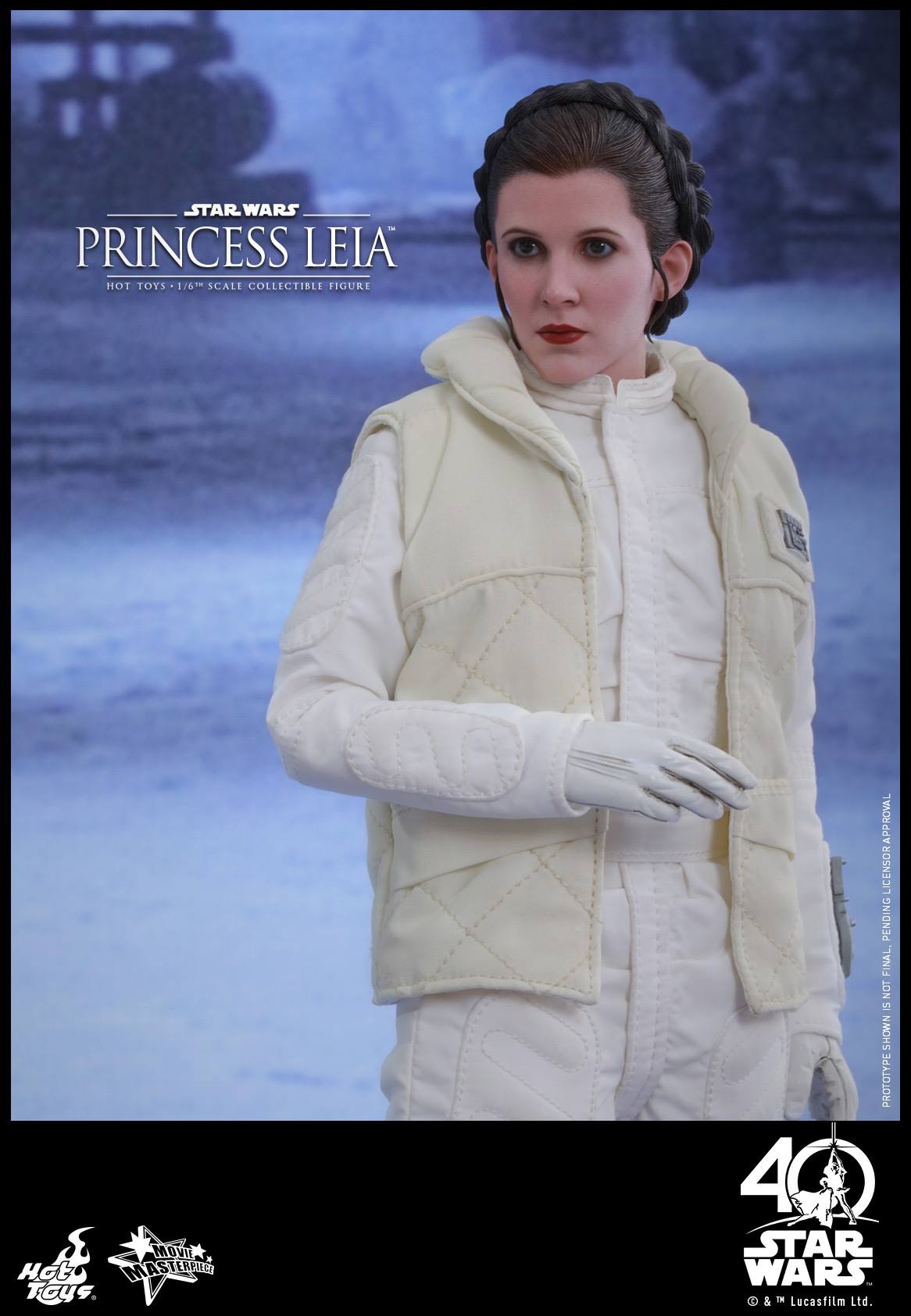 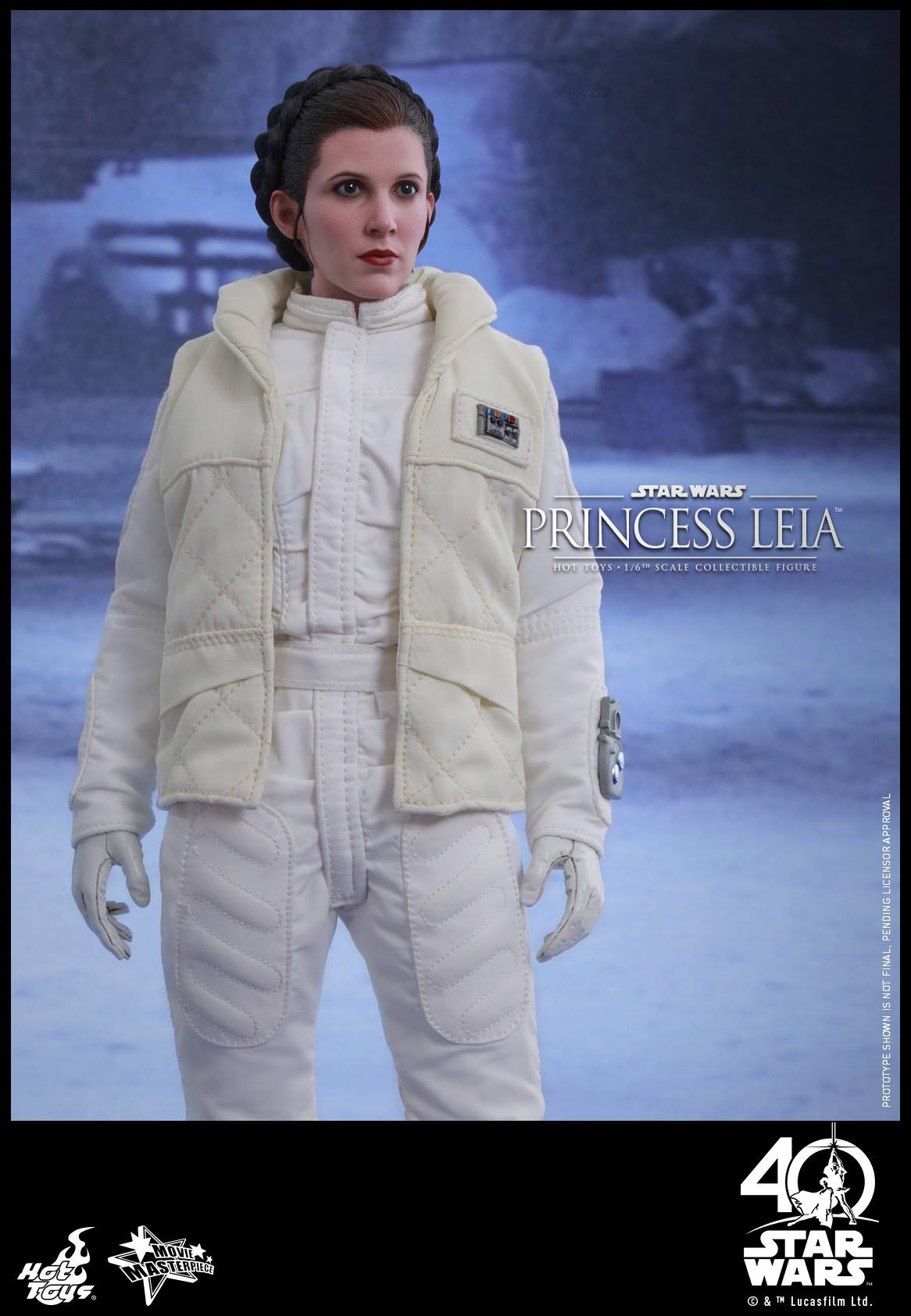 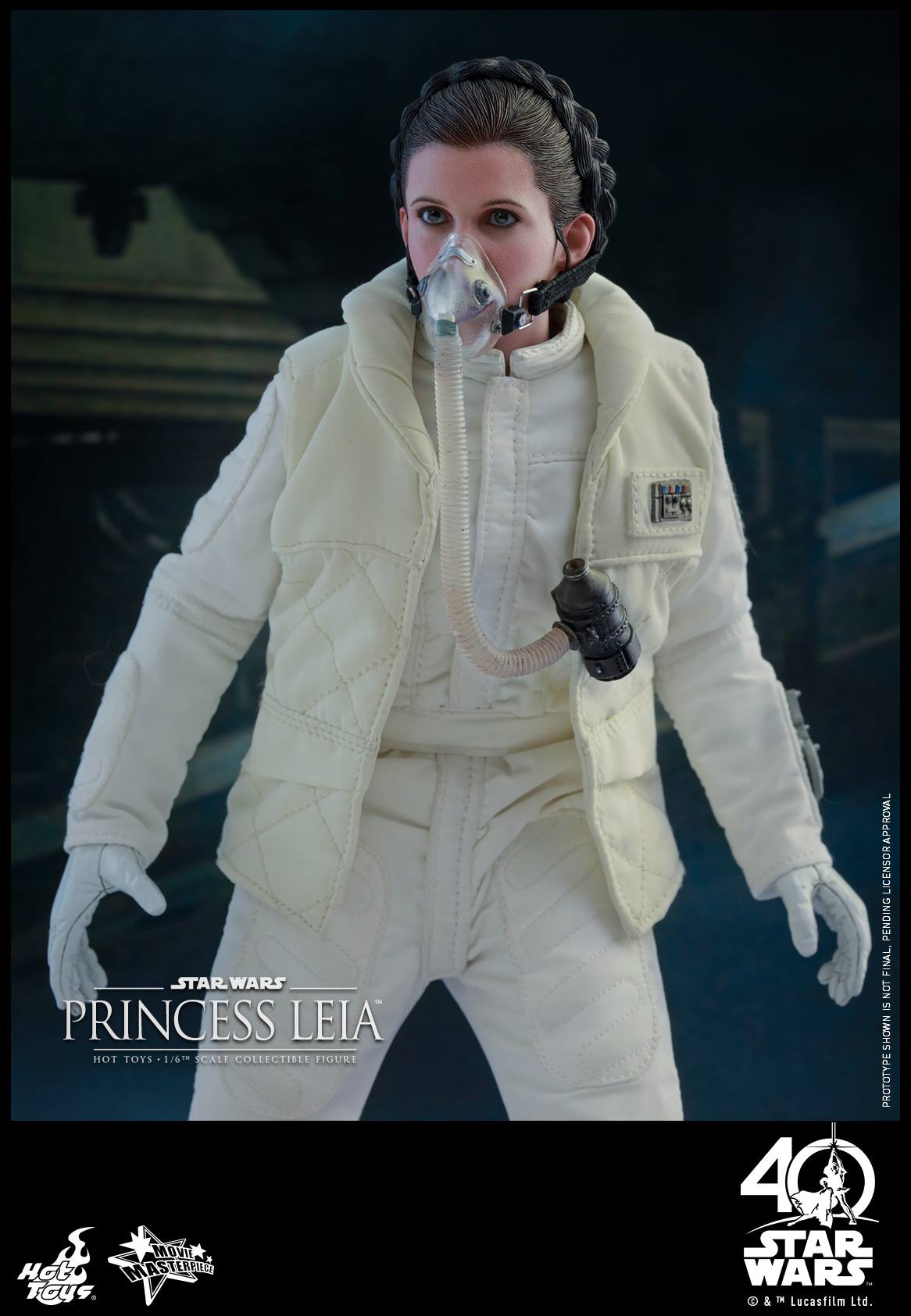 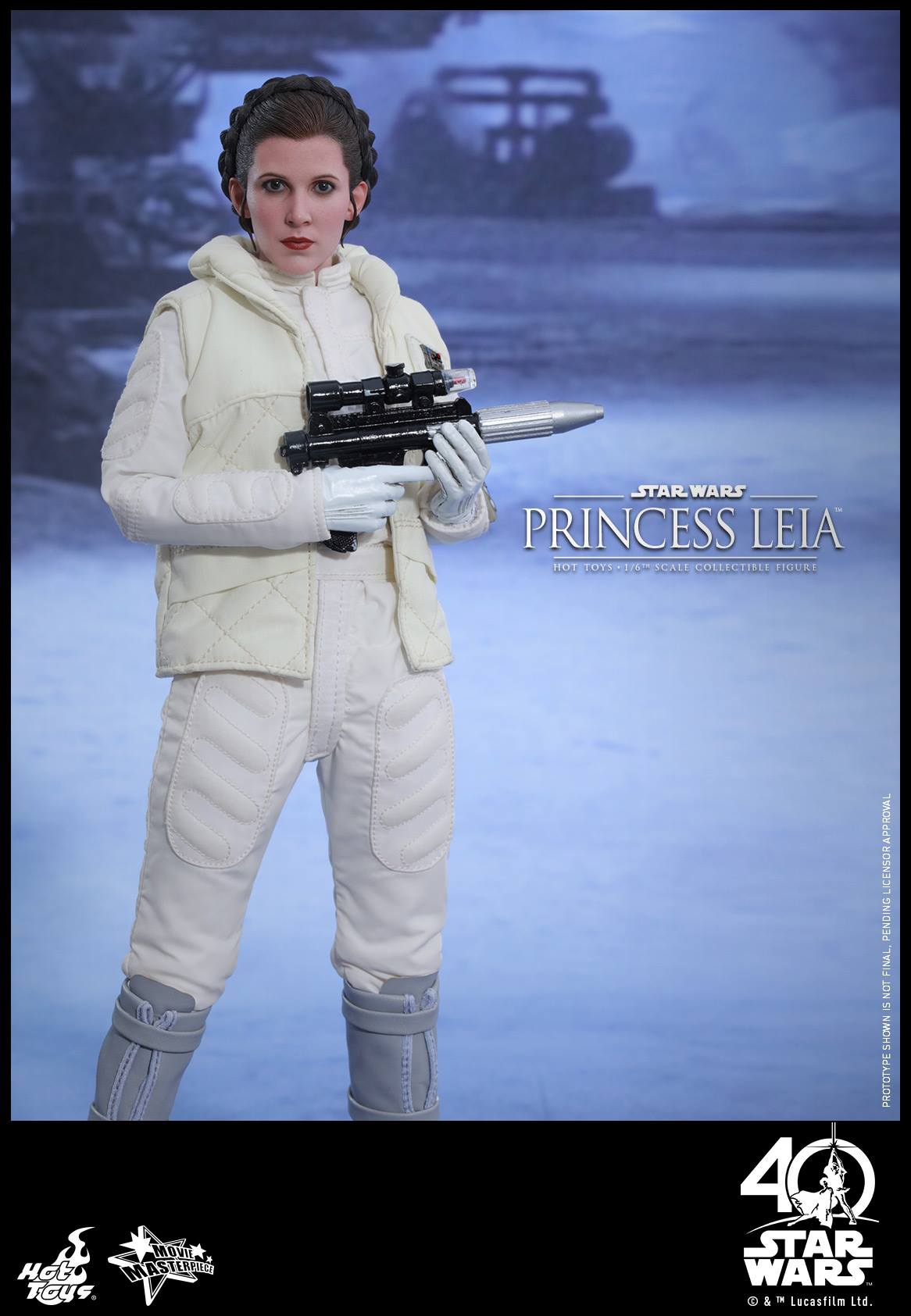 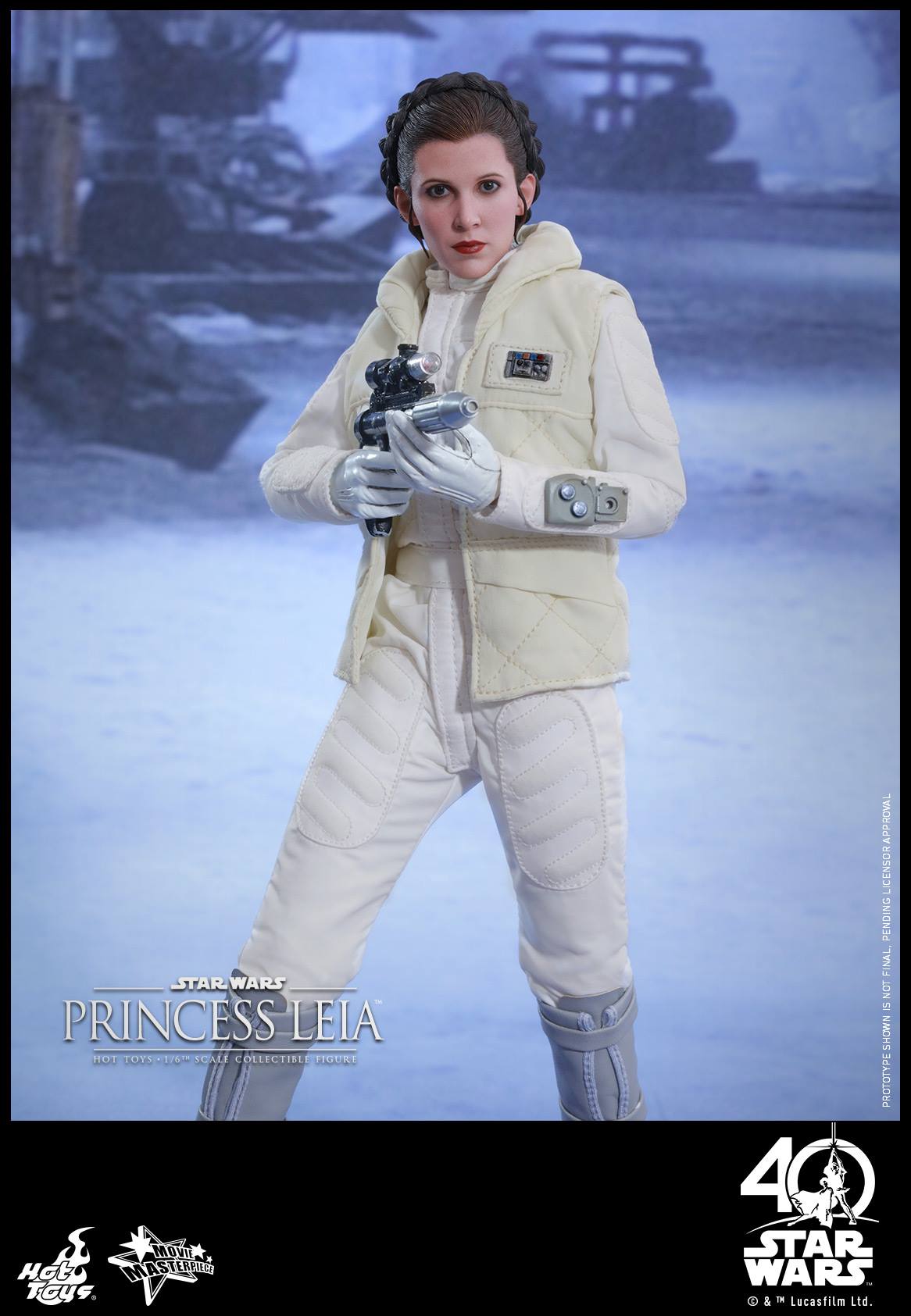 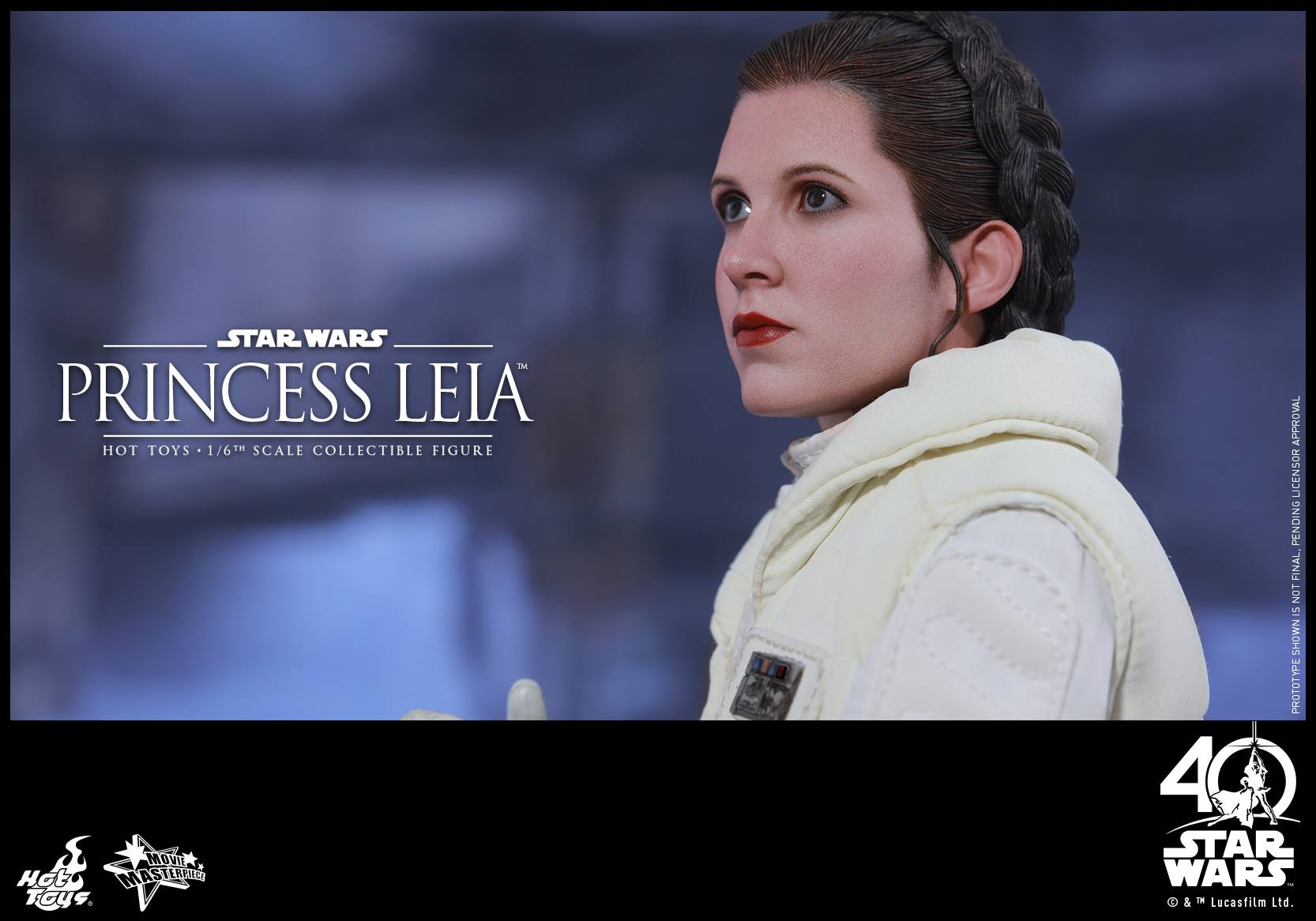 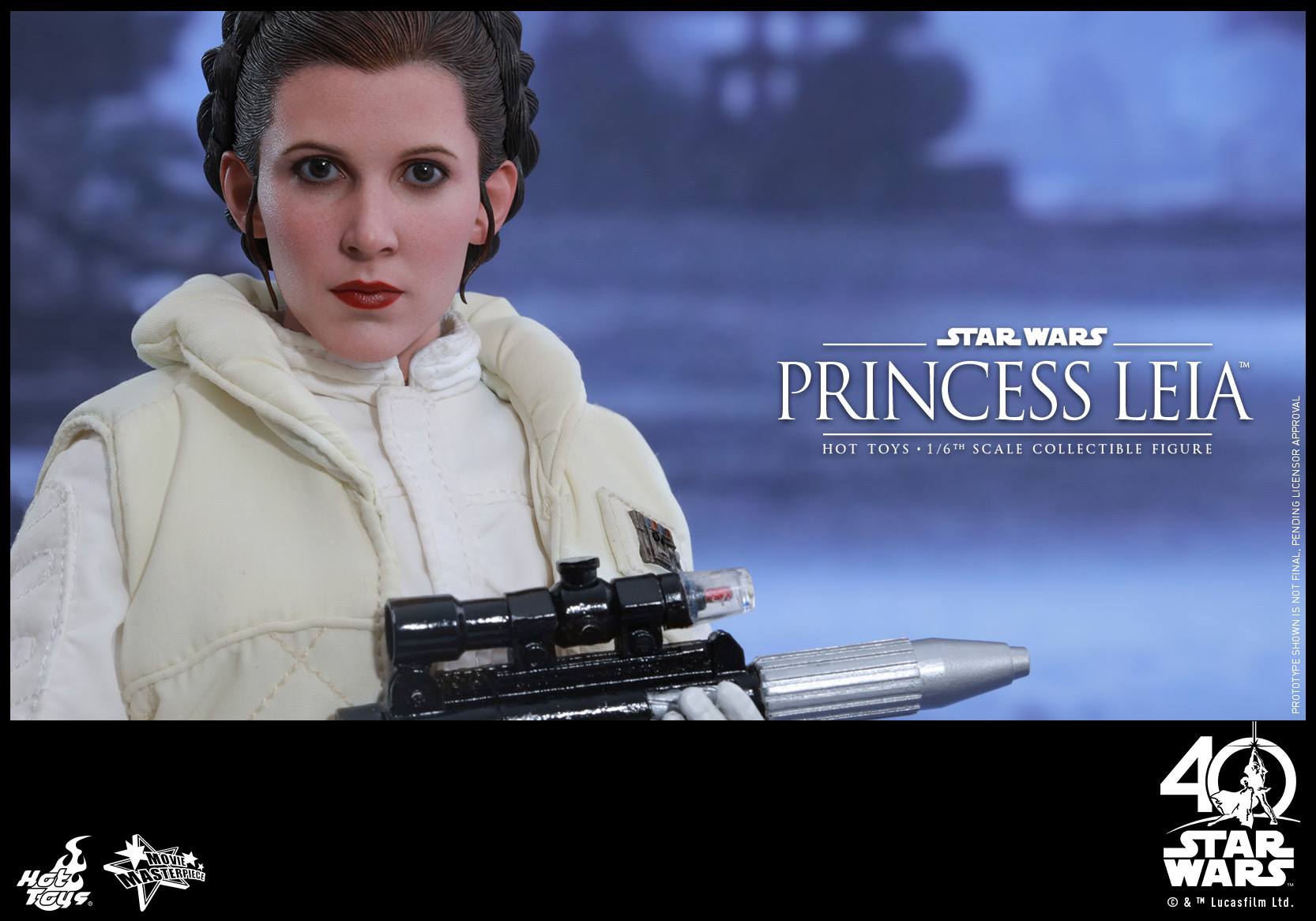 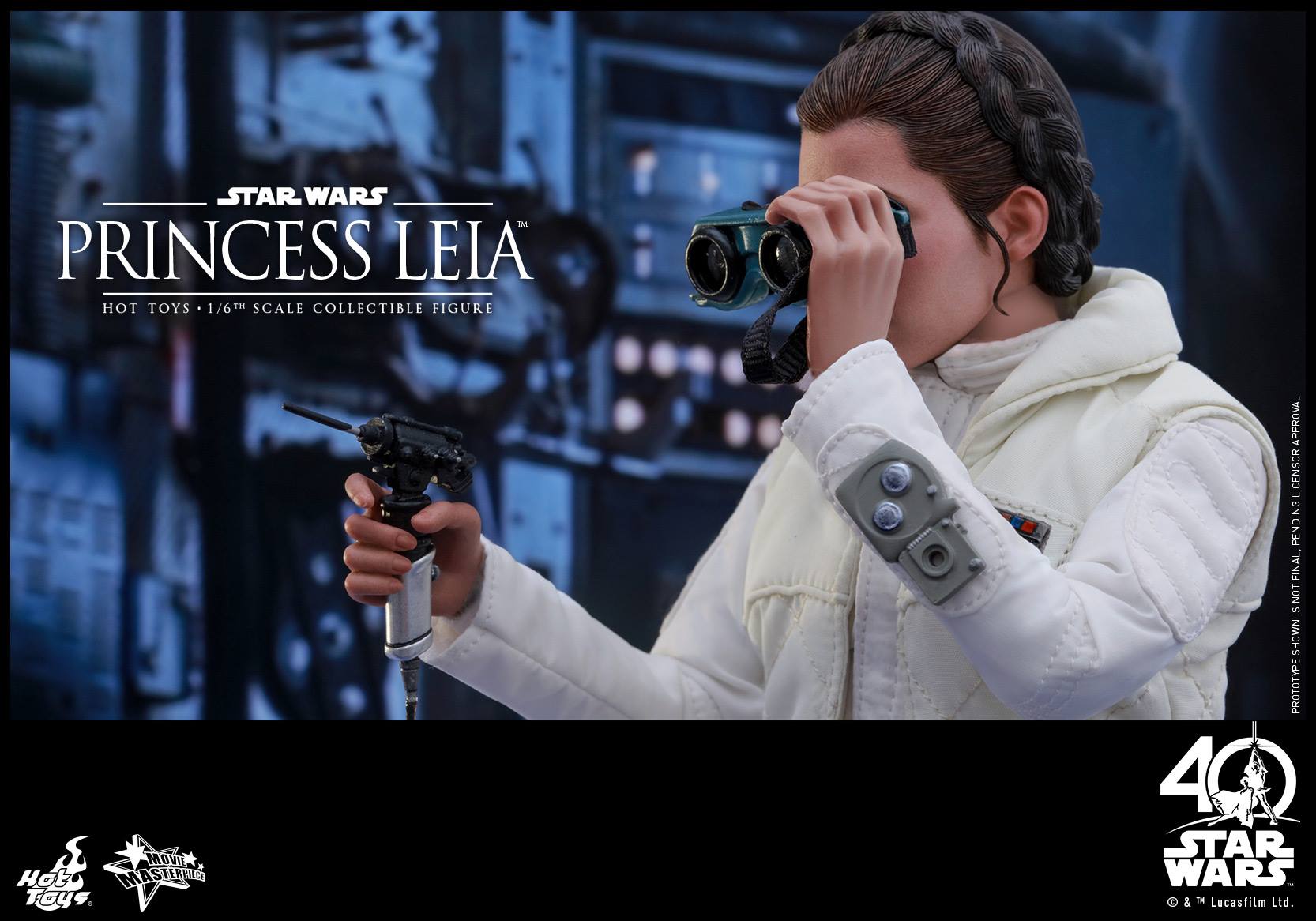