With Rogue One: A Star Wars Story set to hit movie theatres in December, here’s a new collection of Star Wars Rogue One Pop! Vinyl Figures that have popped up ahead of the film’s upcoming release.

Although the new Star Wars movie only hits theatres at the end of the year, these Star Wars Rogue One Pop! Vinyl Figures by Funko are available now in advance of the film’s December 2016 debut. Check out the full collection below. 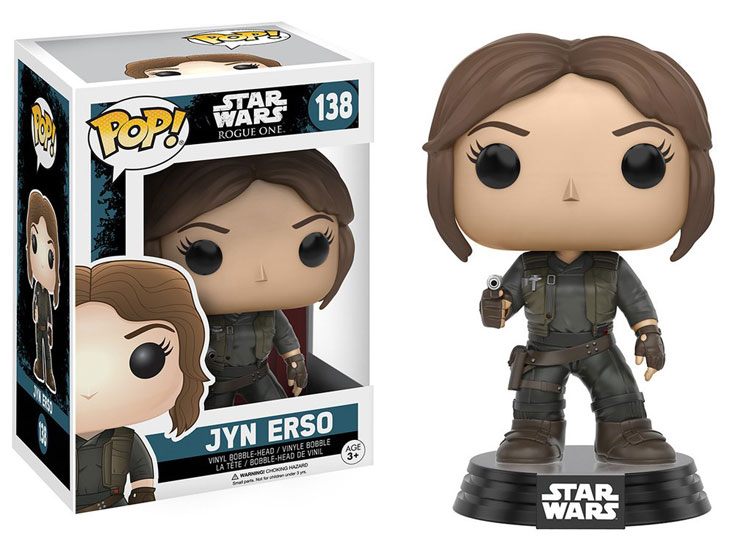 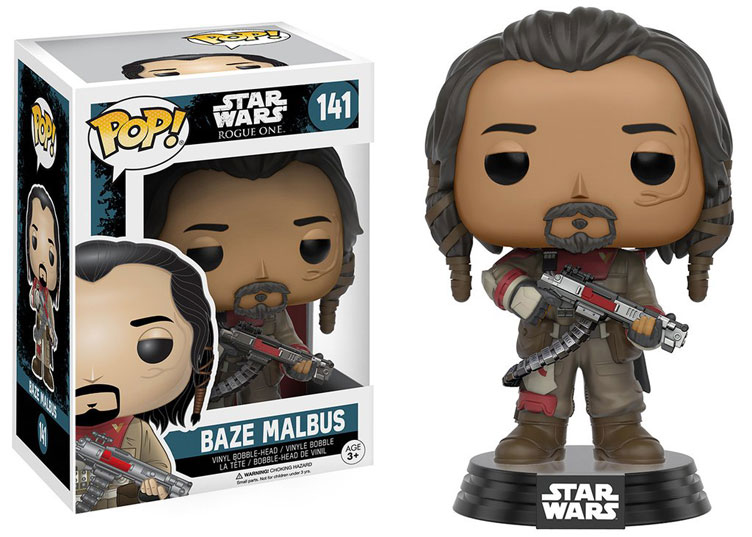 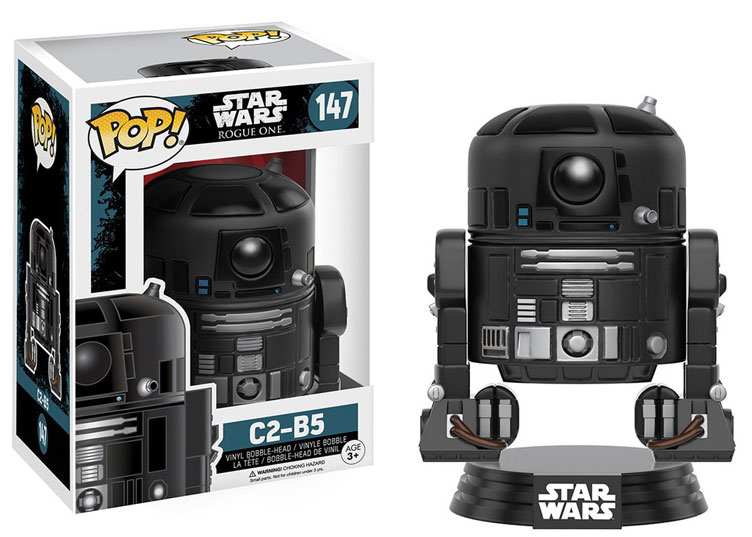 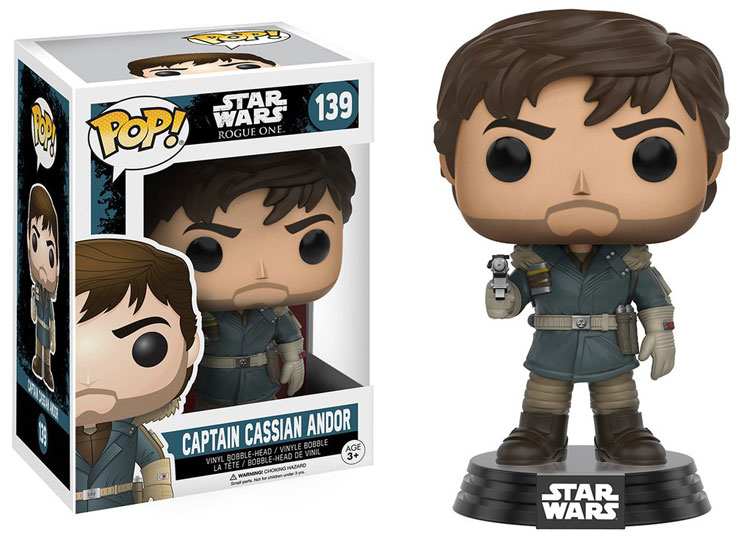 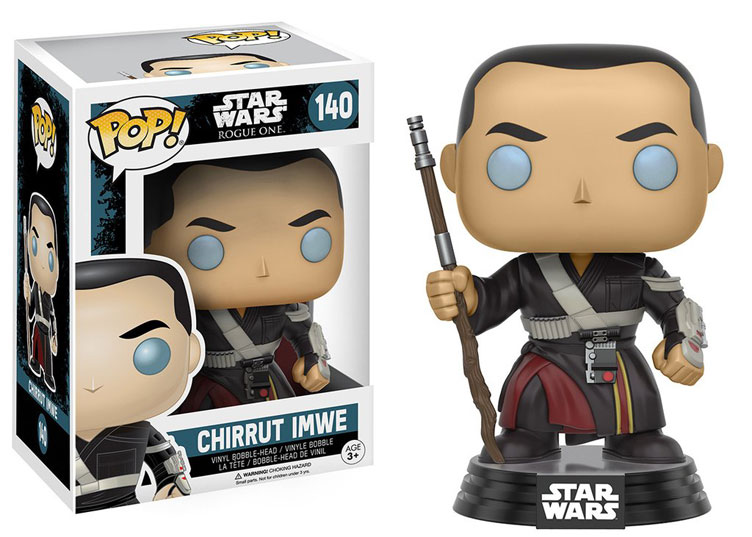 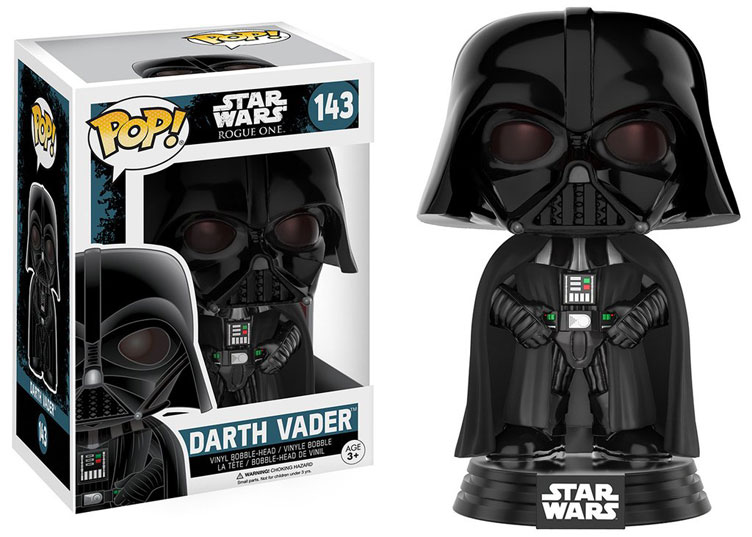 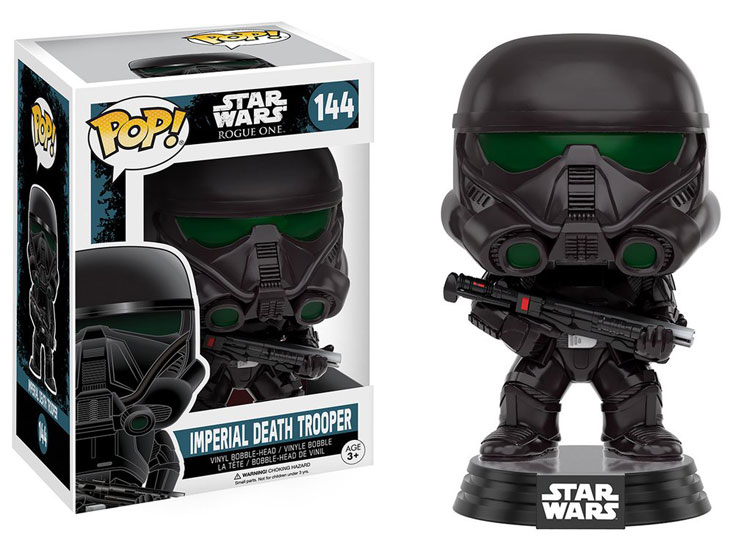 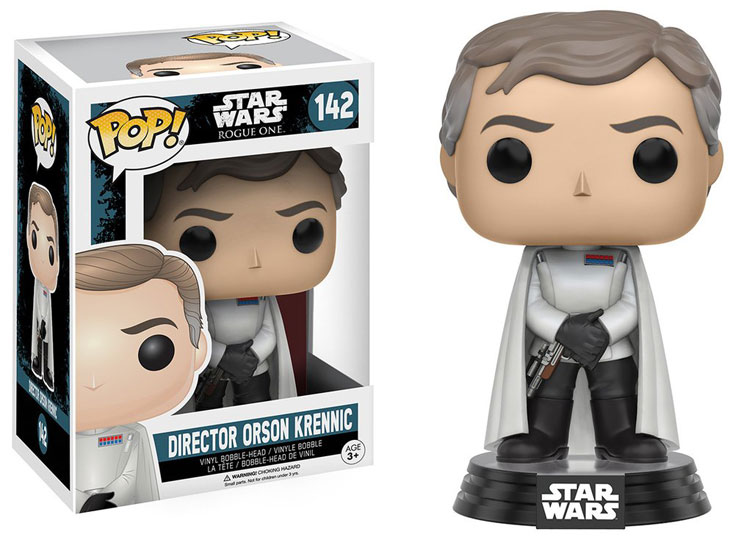 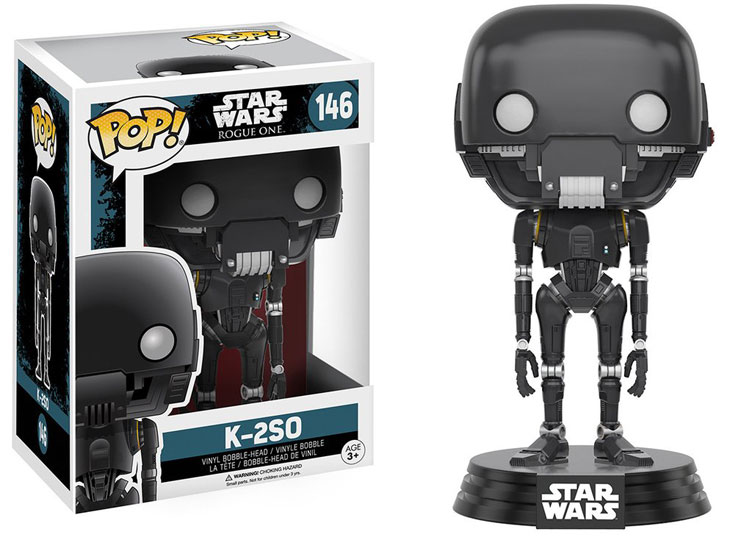