Ready for the debut of Rogue One: A Star Wars Story in theatres this December? Entertainment Earth has started listing some of the new Star Wars: Rogue One action figures and toy collectibles in anticipation of the film’s upcoming release.

First up from the Star Wars: Rogue One toy line is The Black Series Sergeant Jyn Erso Action Figure to kick off the 6-inch collection, as well as a Stormtrooper Voice Changer Helmet Prop Replica for times when you want to reenact scenes from the movie. Also available for pre-order is the Star Wars: Rogue One Rebel U-Wing Fighter vehicle that comes equipped with two NERF firing projectiles and a Cassian Andor action figure.

Looking to load up on some new Star Wars toys in time for the Rogue One movie release? Check out a few of the new items below which are all available at Entertainment Earth. 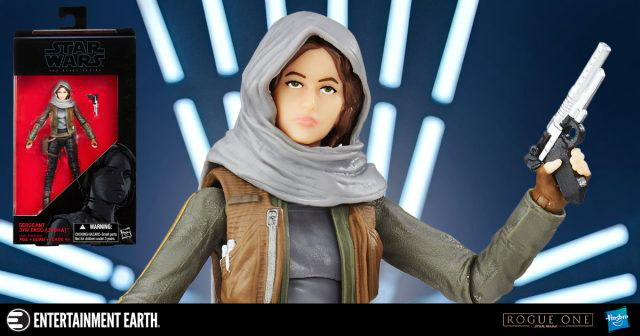 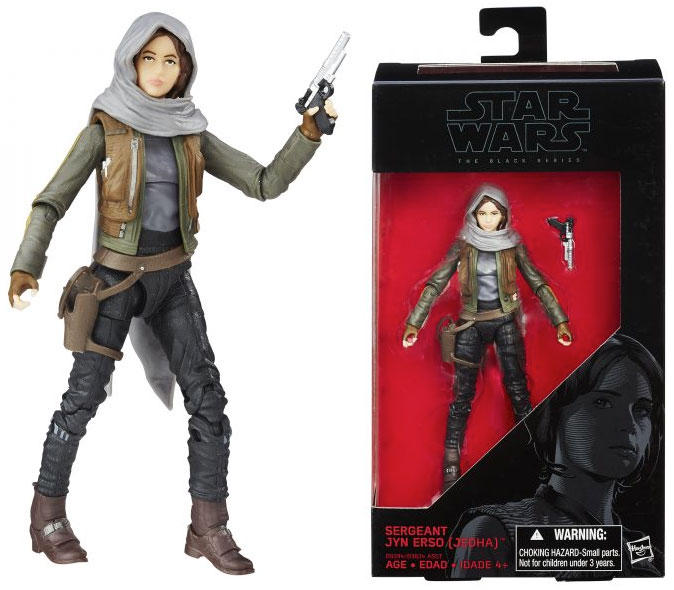 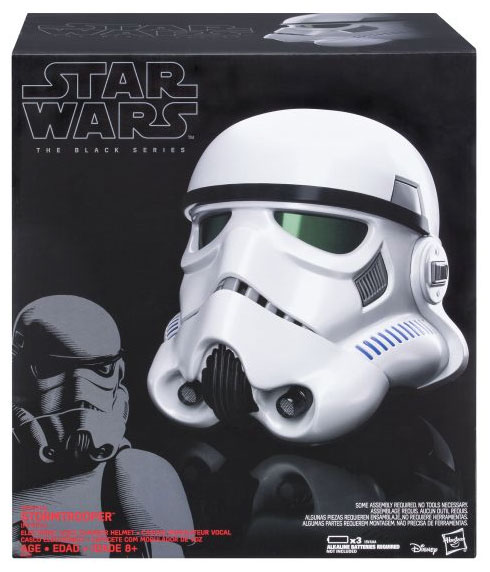 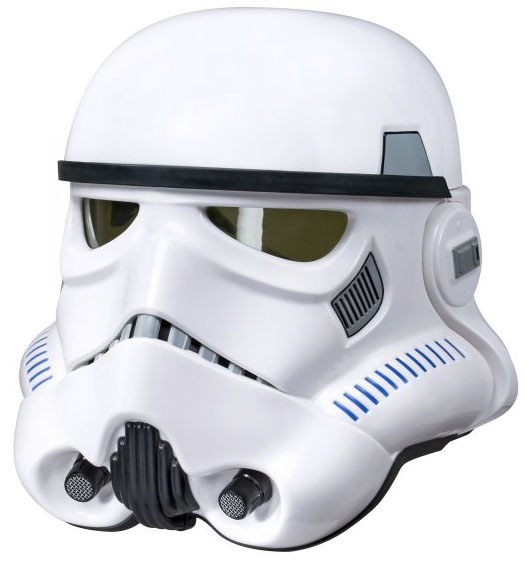 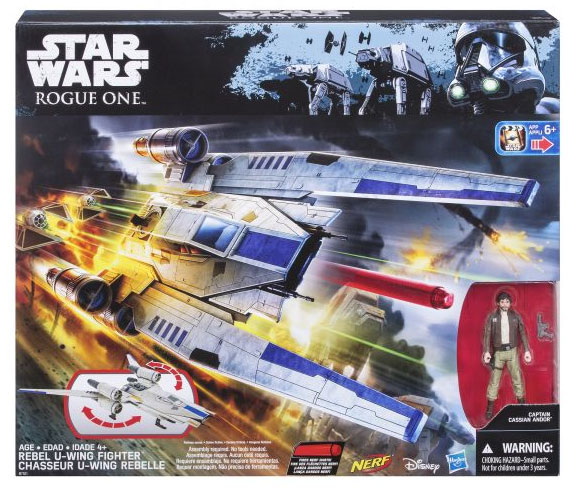 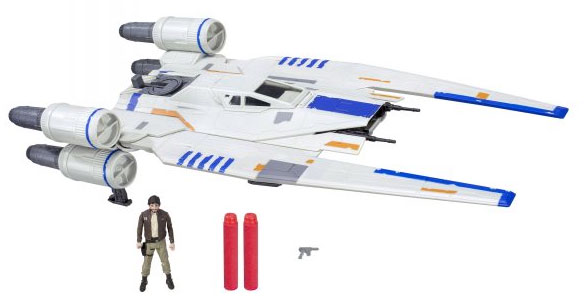