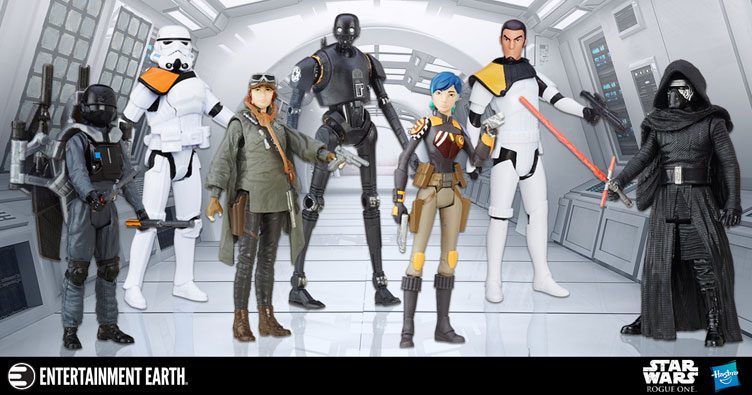 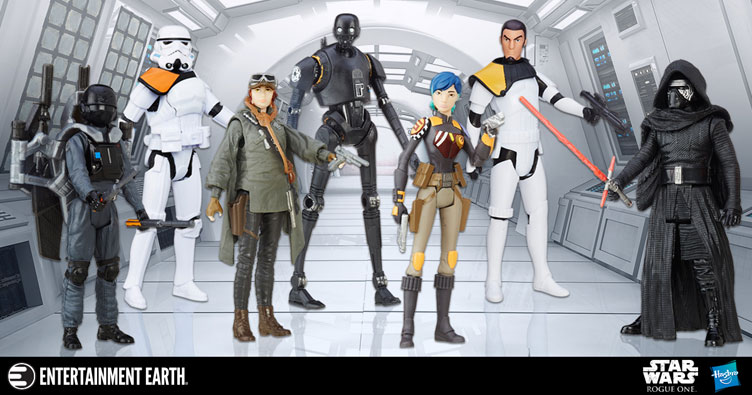 With Force Friday 2016 about to go down and a bunch of new Star Wars toys soon to release, here’s a first look at some new Star Wars Rogue One 3 3/4 inch action figures from Hasbro that are hitting the Rogue One Star Wars Shop at Entertainment Earth.

Get your first glimpse at Hasbro’s new 3 3/4 inch action figures from Rogue One: A Star Wars Story with many more Star Wars Rogue One toys to come in the days ahead! 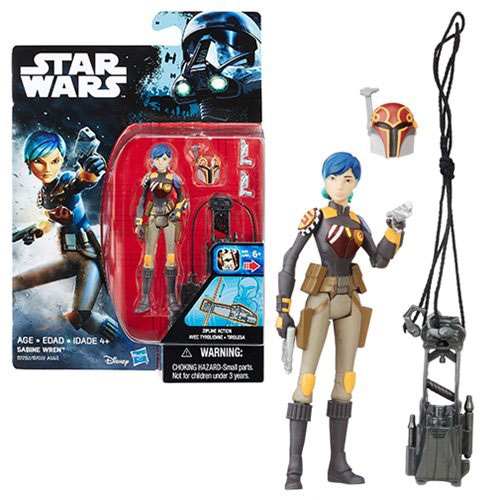 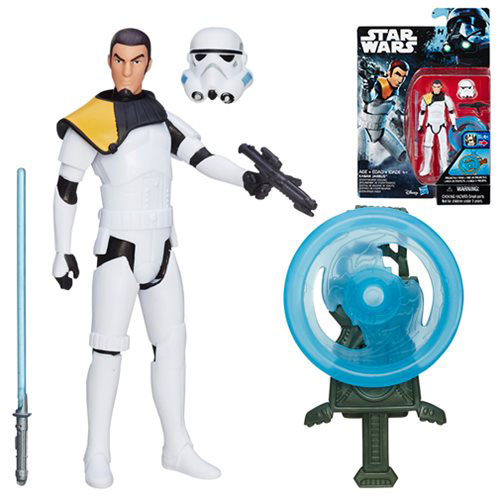 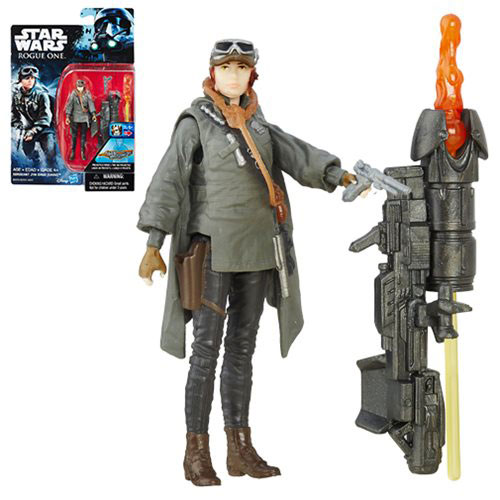 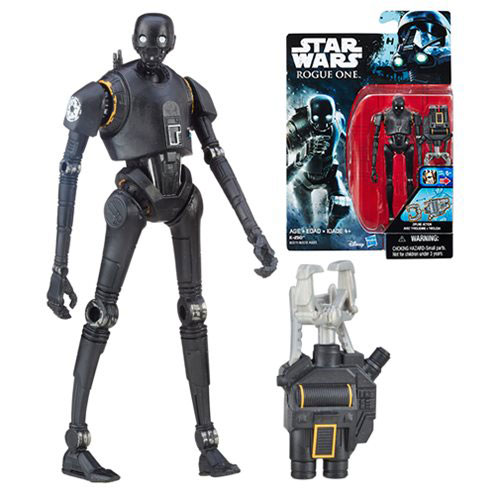 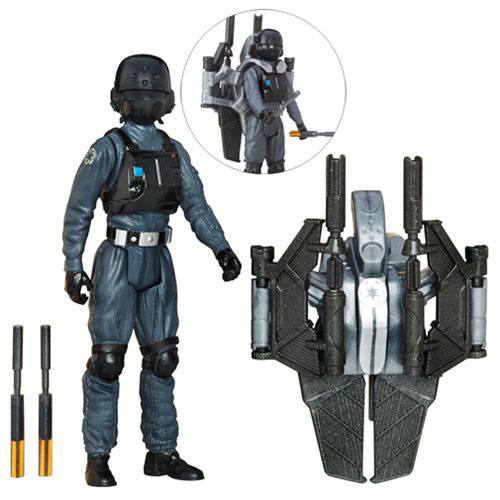 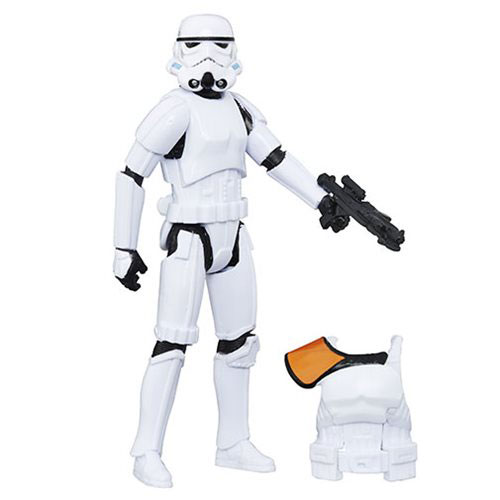