Scroll down for a closer look at all three Star Trek One:12 Collective Action Figures by Mezco Toyz including Captain James T. Kirk, Dr. Spock and Sulu below. 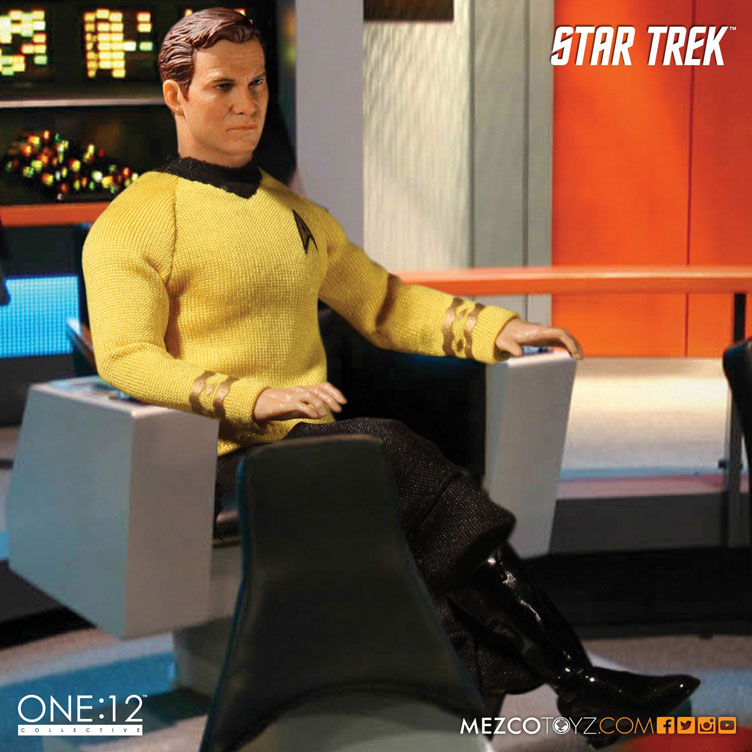 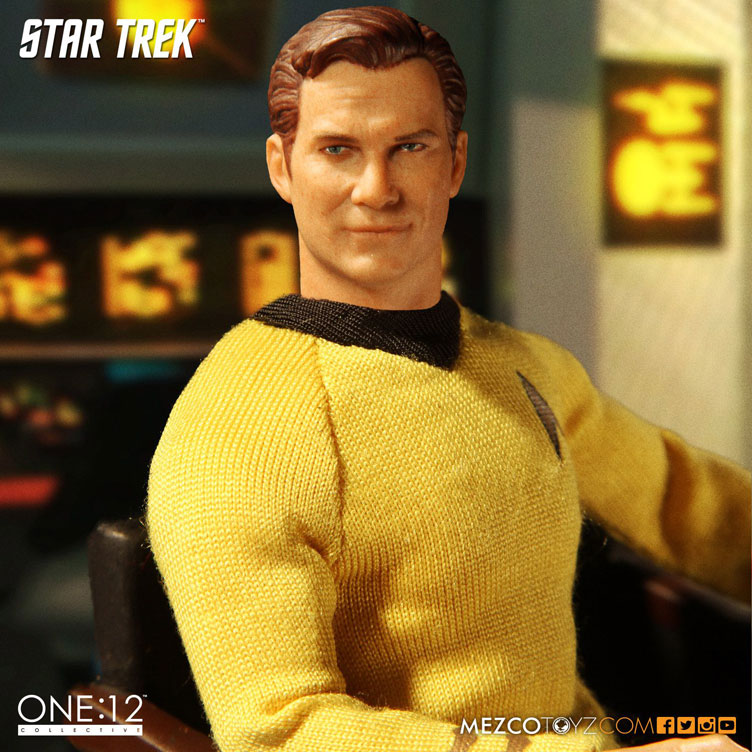 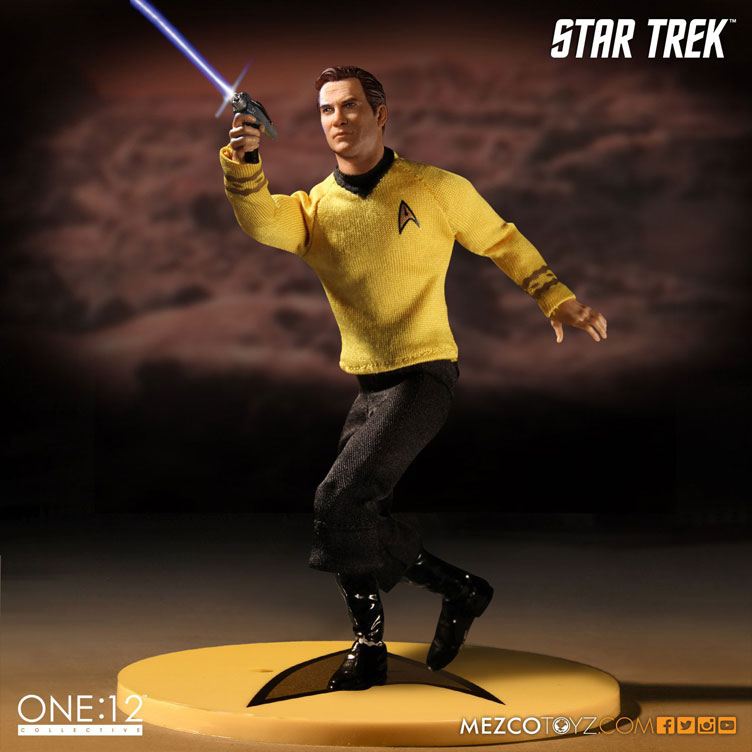 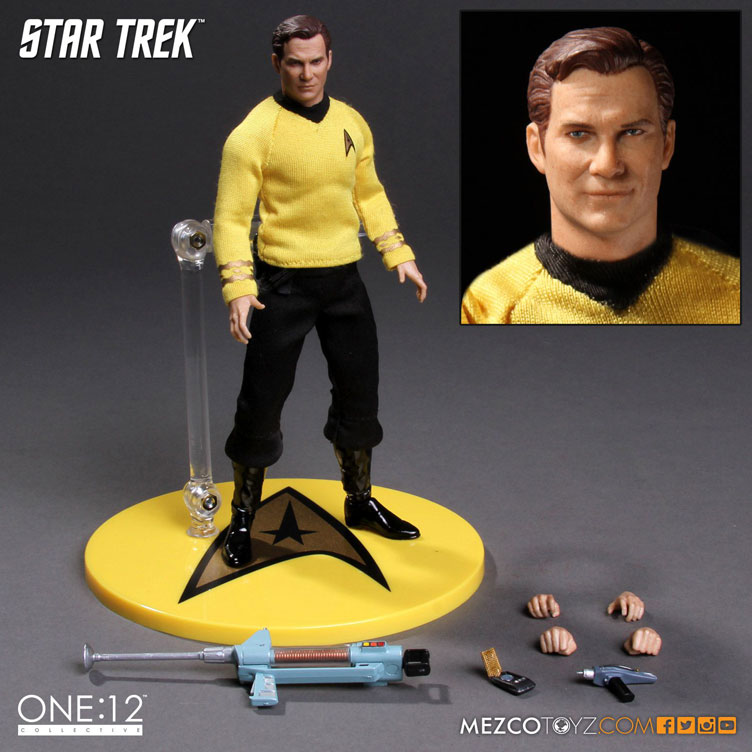 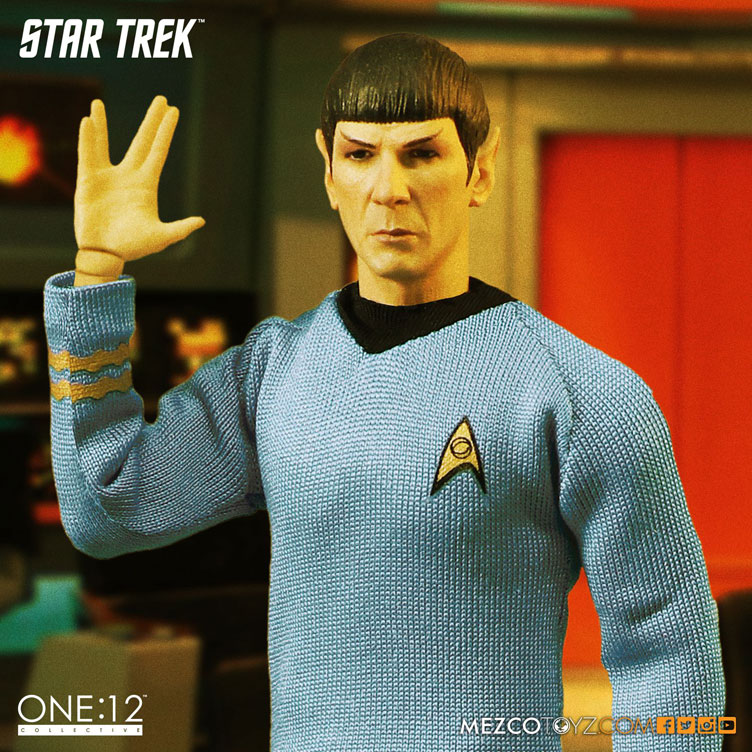 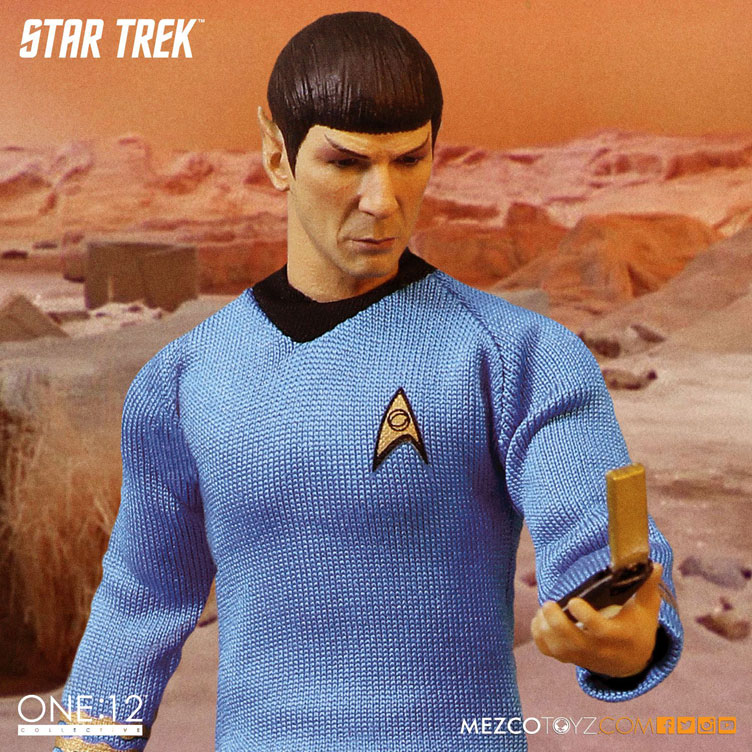 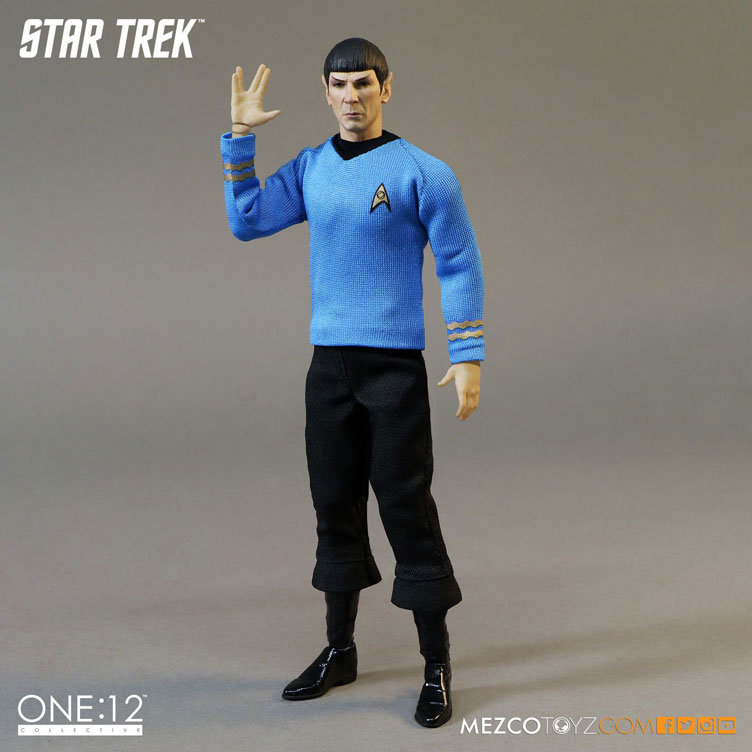 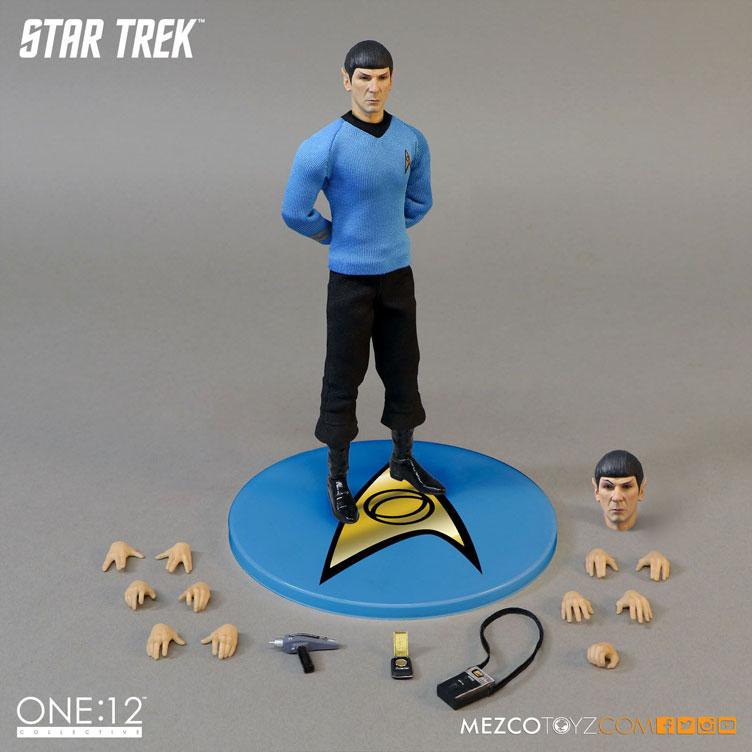 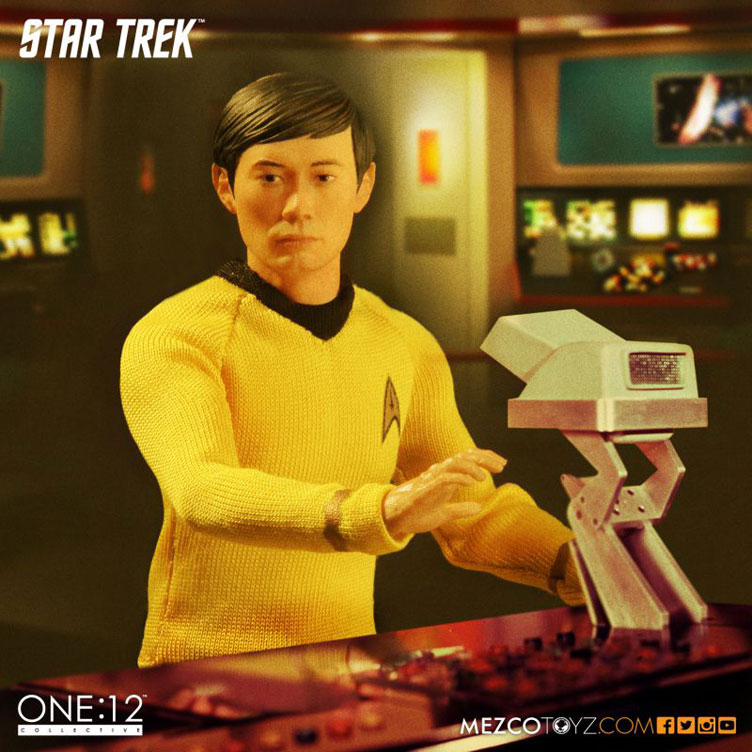 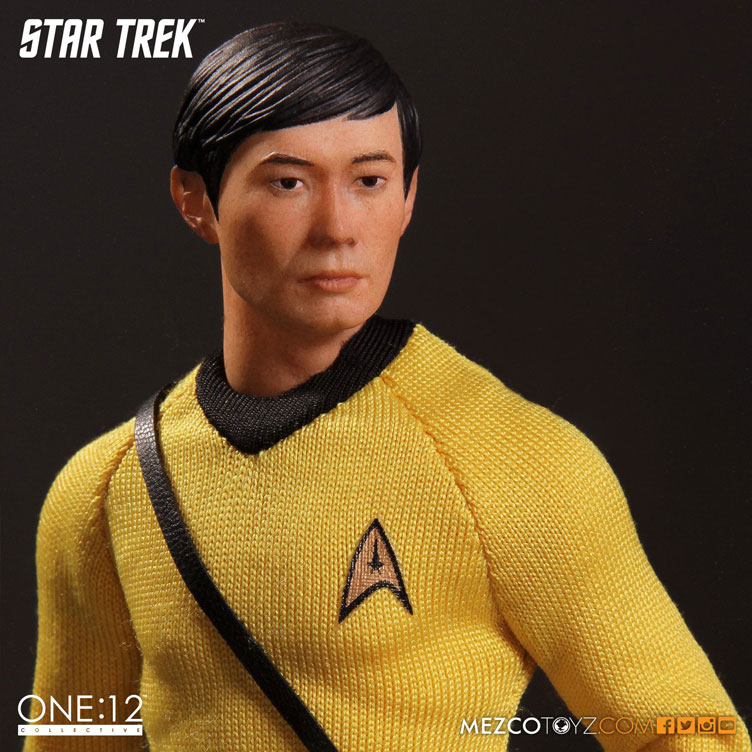 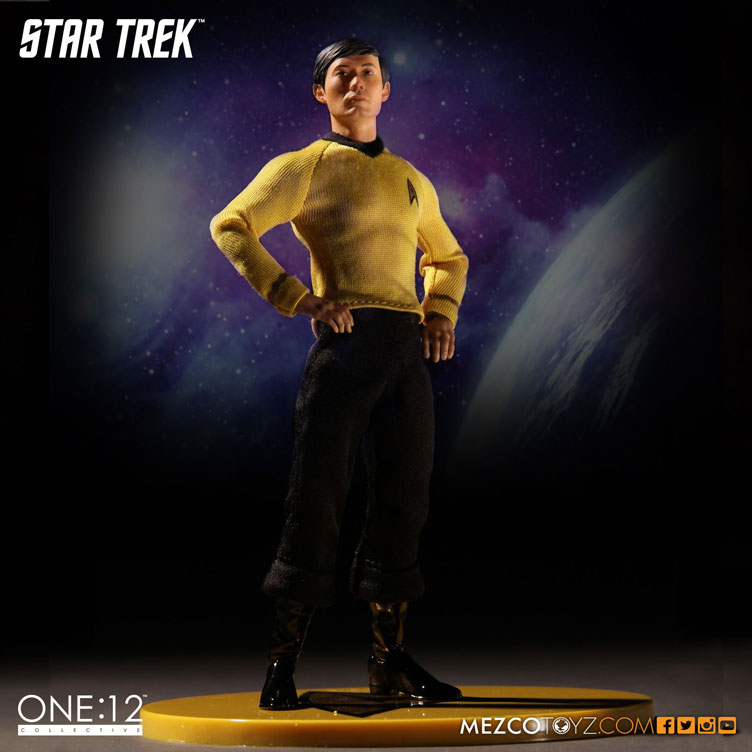 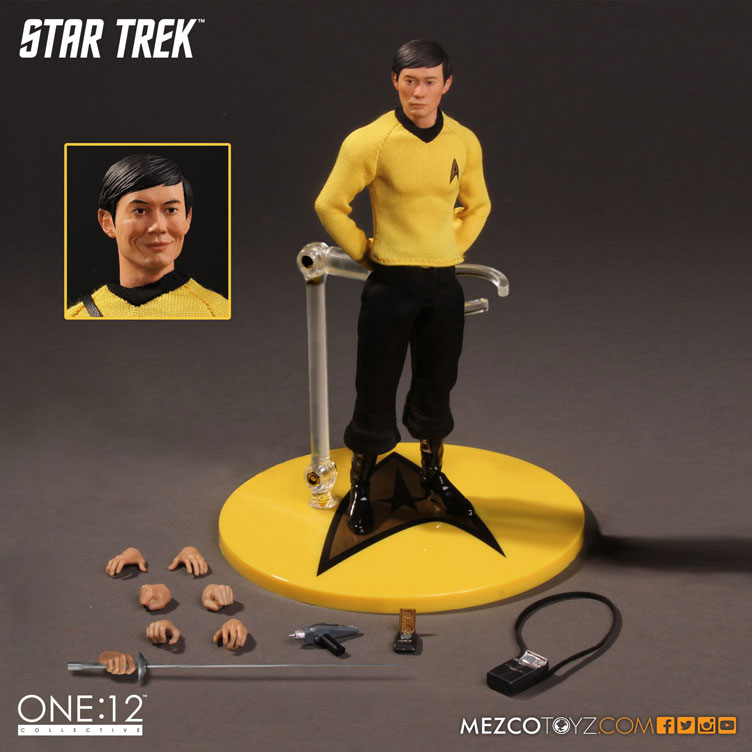