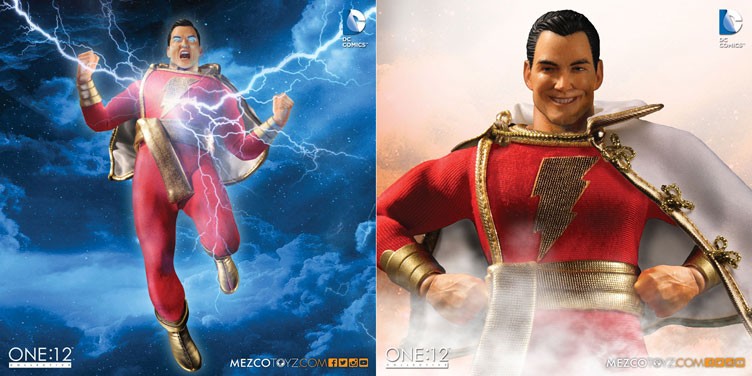 One of the mightiest superheroes of them all has re-emerged in 1:12 scale with this meticulously detailed Shazam action figure from Mezco’s One:12 Collective line-up.

With a Shazam! movie in the works for a 2019 release, this retro action figure from DC Comics dates back to the 1930’s while mixing the wisdom of Solomon, the strength of Hercules, the stamina of Atlas, the power of Zeus, the invulnerability of Achilles and the speed of mercury.

Fully equipped with his classic red and gold costume, poseable cape, 32 points of articulation, two interchangeable heads, a display stand and several accessories, the Shazam One:12 Collective Action Figure by Mezco Toyz definitely does the popular superhero justice as he prepares to make his way into theatres in the near future.

Looking to load up on this Mezco Toyz masterpiece before Shazam! storms his way back into the spotlight? The Shazam One:12 Collective Action Figure is set for a September 2016 release but available to pre-order here. 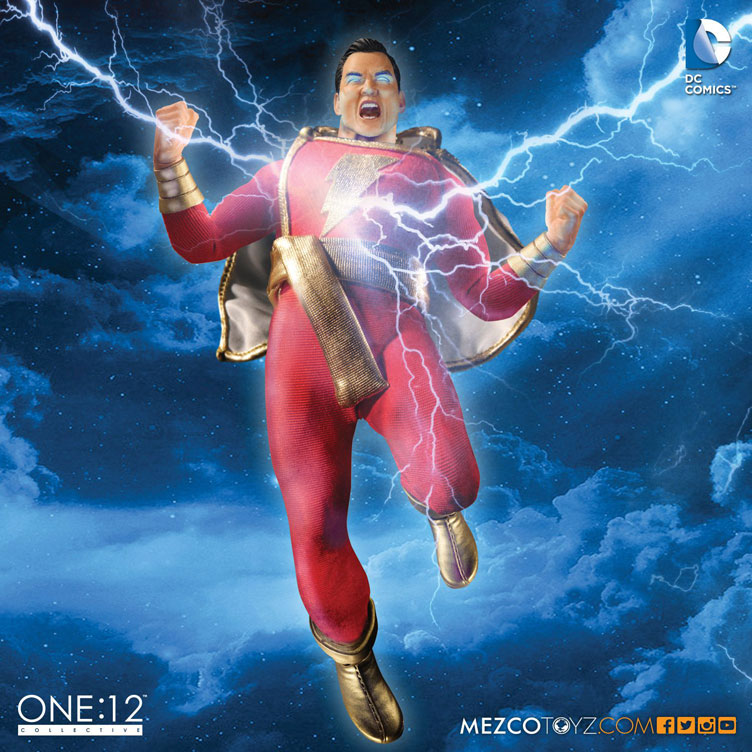 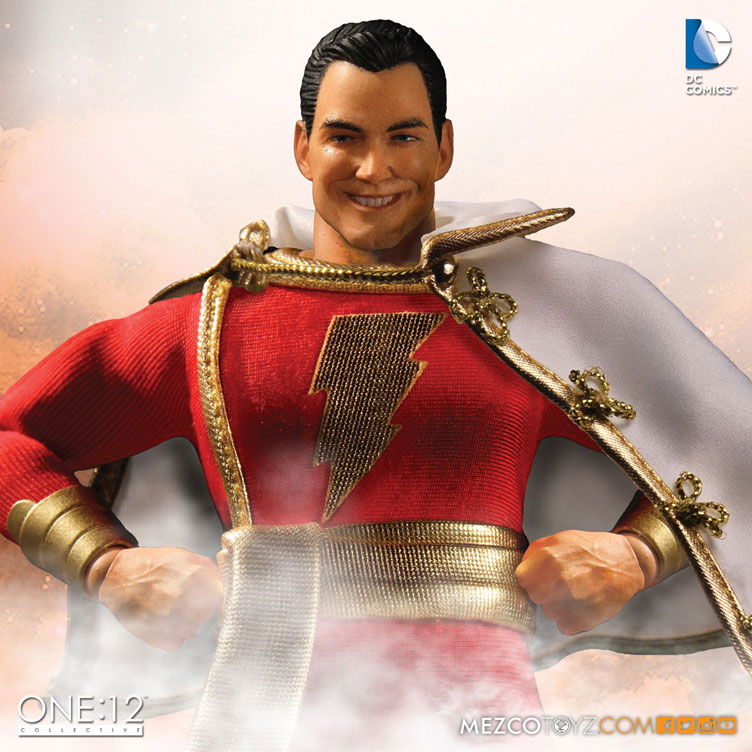 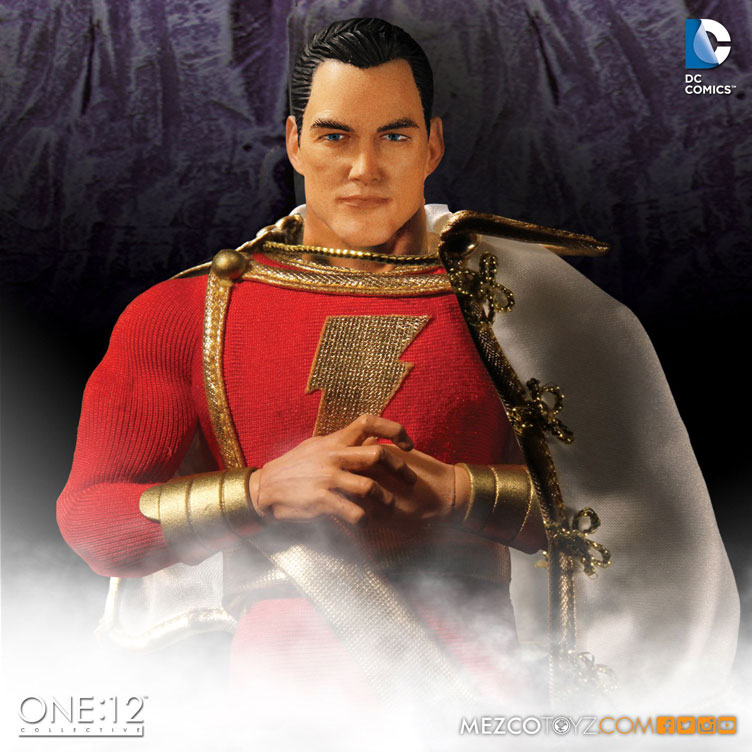 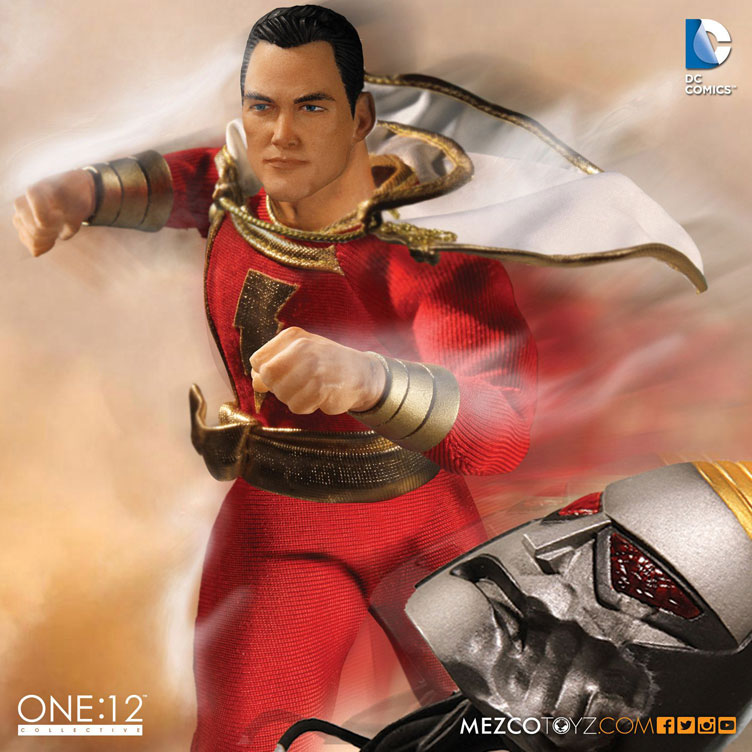 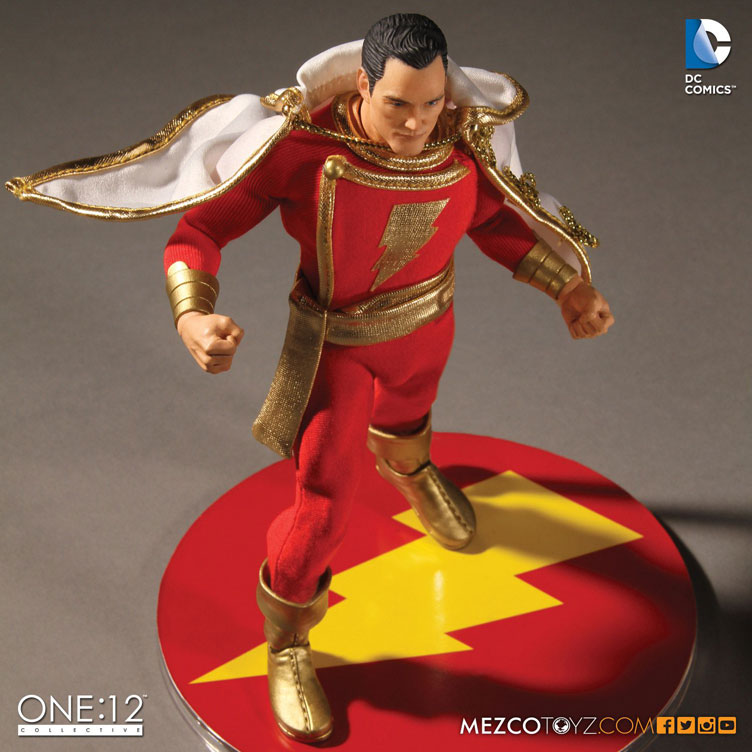 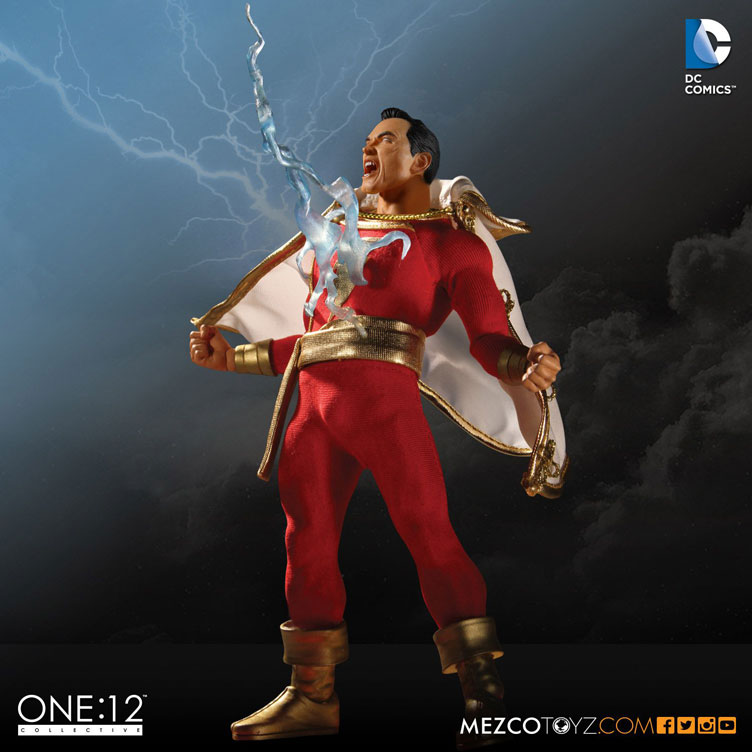 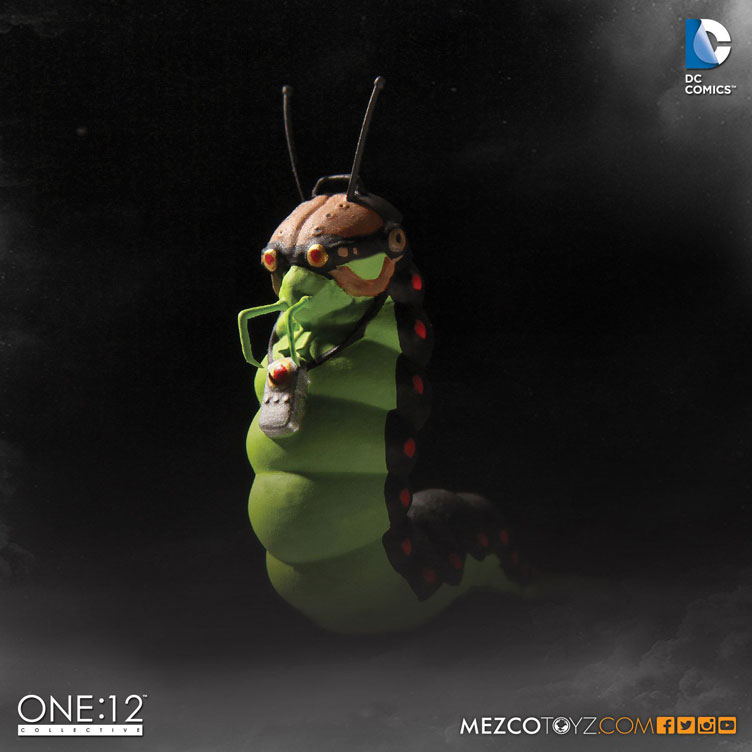 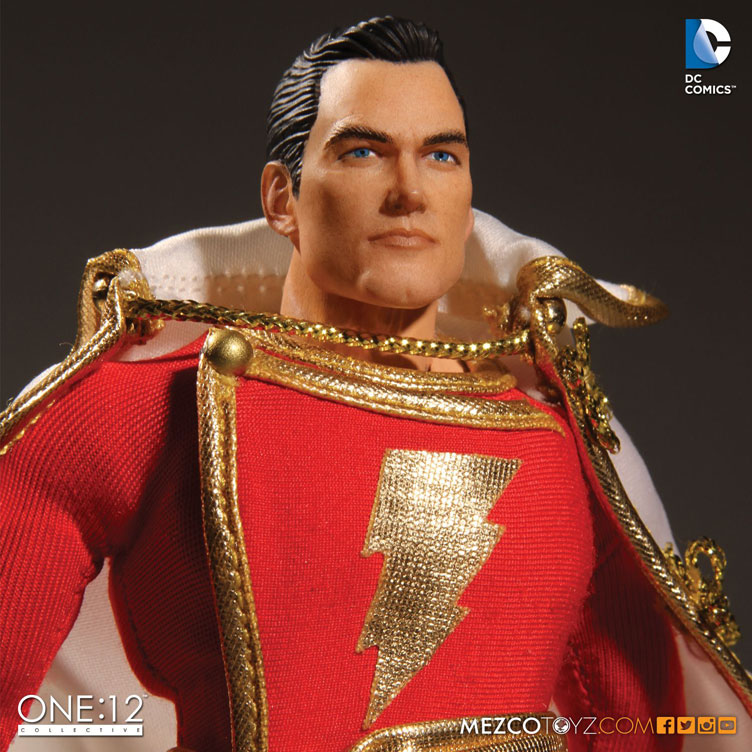 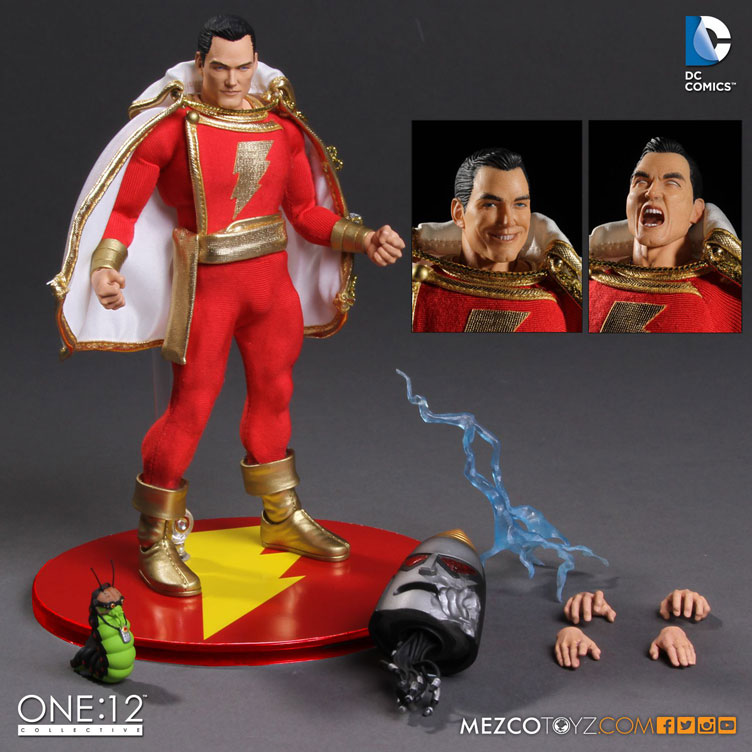 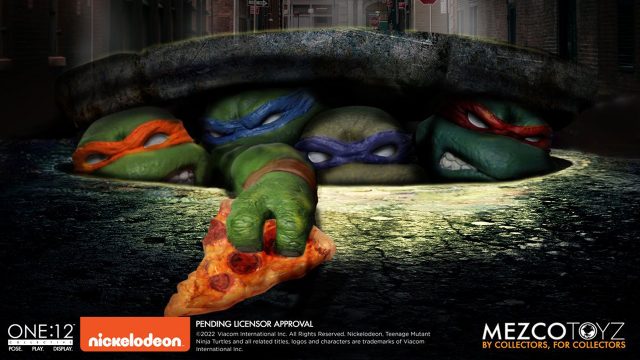