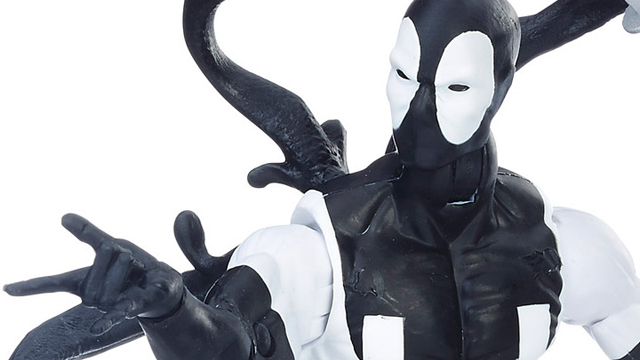 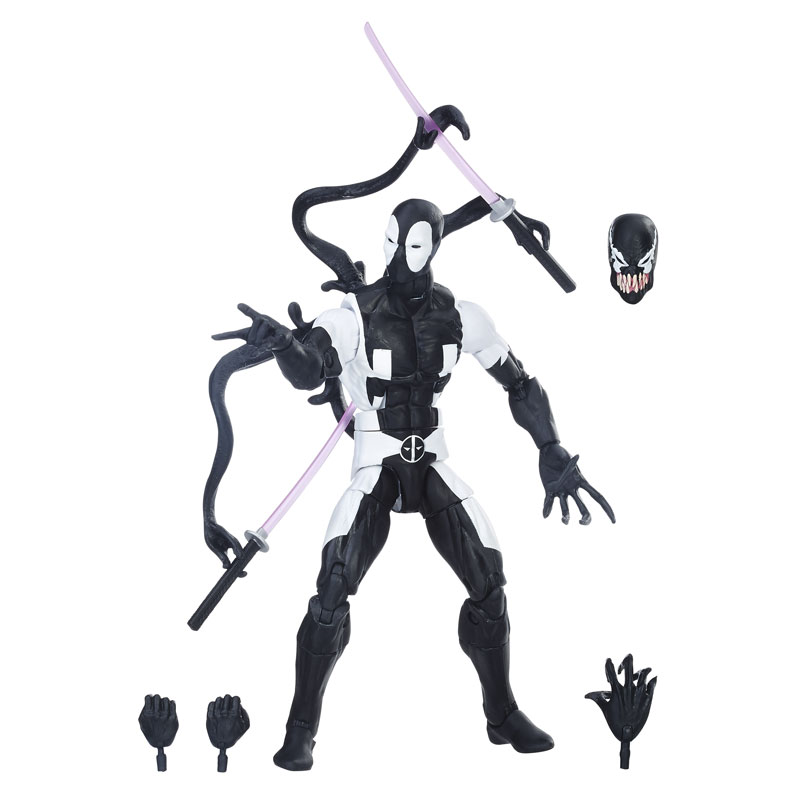 Increased aggression? Boosted strength? Nah, he’s just in it for the slimming black suit. Imagine Deadpool suiting up for a night on the town with this 6-inch scale Deadpool figure, featuring a fancy, sleek Symbiote black suit design inspired by the Deadpool Back in Black comic. Figure features multiple points of articulation, includes 6 accessories, and is inspired by Deadpool wearing a suit that literally everyone has had a bad time wearing… but there’s just no reasoning with that guy. Ages 4 and up. 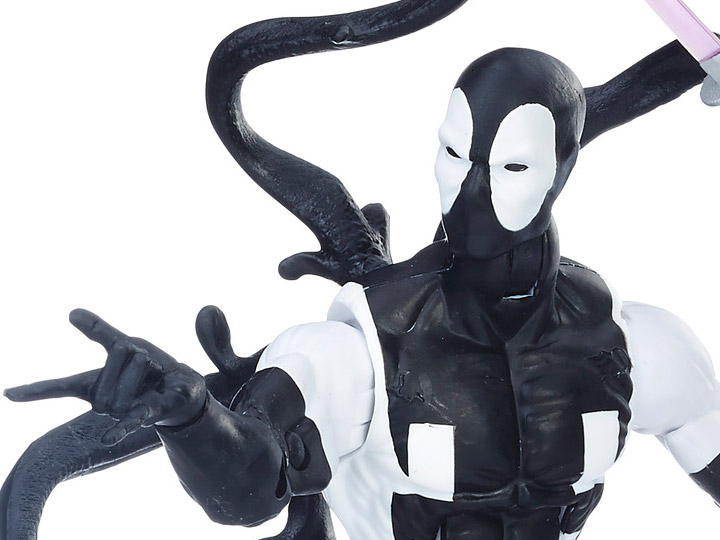 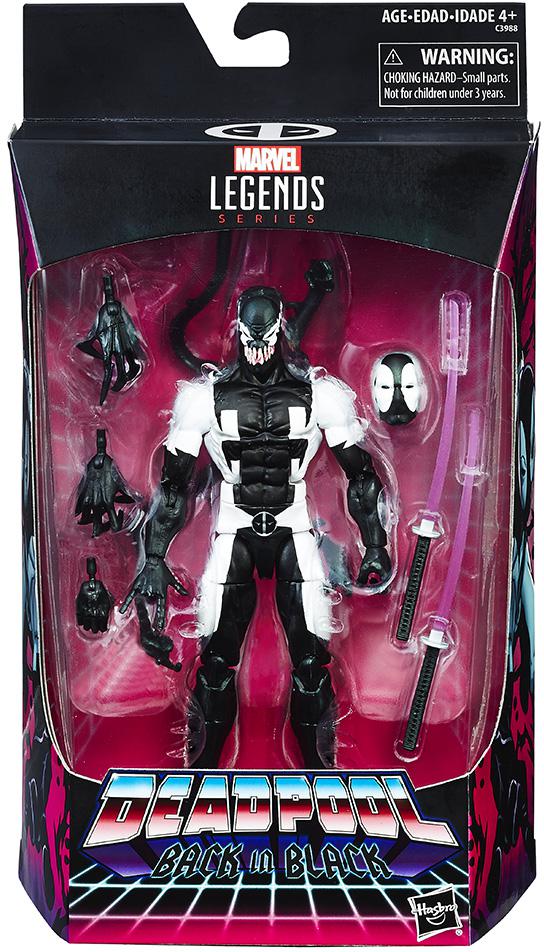 Posted on May 19, 2018
The ActionFiguresDaily editorial team researches & features the best new action figures and collectible toys.  ActionFiguresDaily.com may receive compensation if you click a link in this article and buy a product. 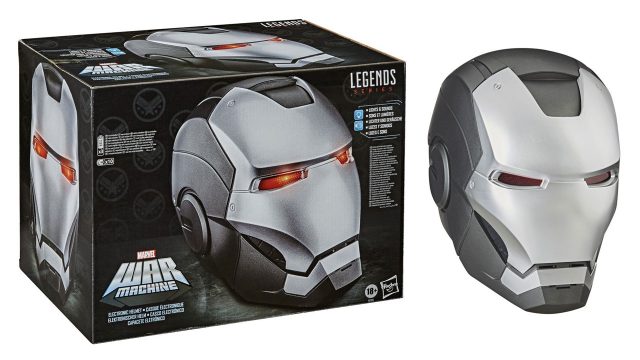