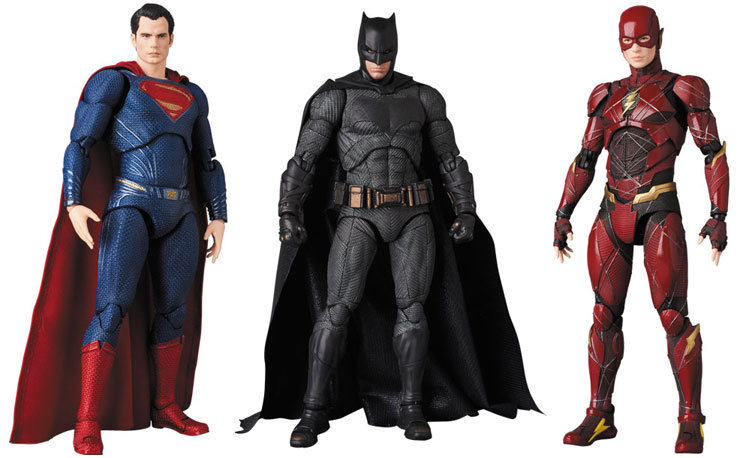 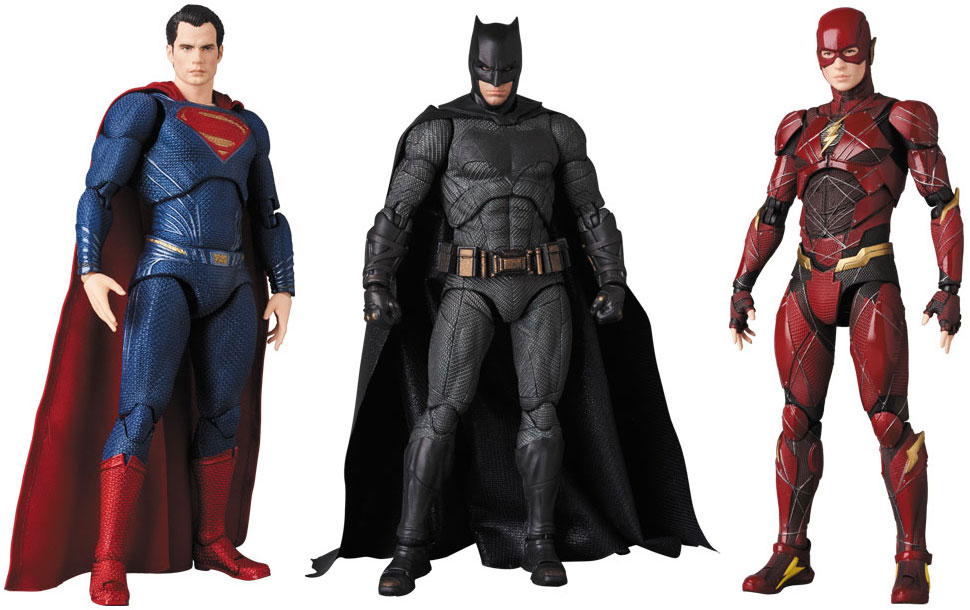 Justice League fans, make room for a few new MAFEX action figures when the movie arrives in theatres with these three new collectible figures from Medicom. Kicking things off with The Flash, Batman and Superman, each figure features details and likenesses of the characters from DC’s upcoming superhero film, complete with interchangeable portraits, hands and accessories. The figures stand strong at 6.3″ tall, with Batman hitting Entertainment Earth in February 2018, followed by The Flash and Superman in April 2018. Check out all three Justice League MAFEX Action Figures below. 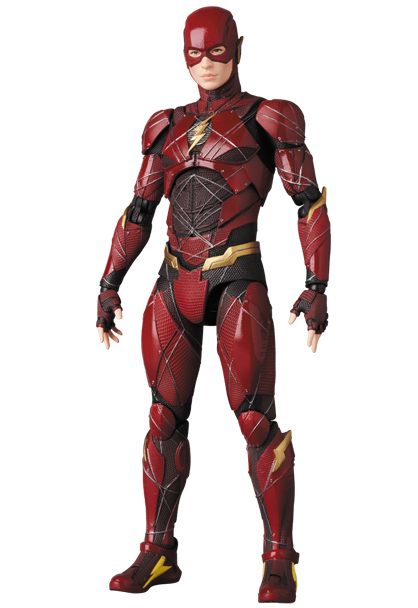 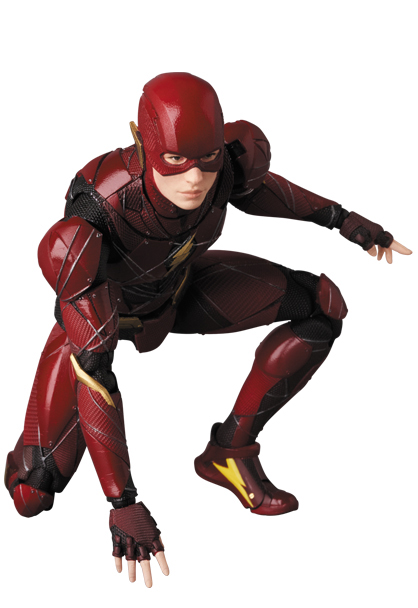 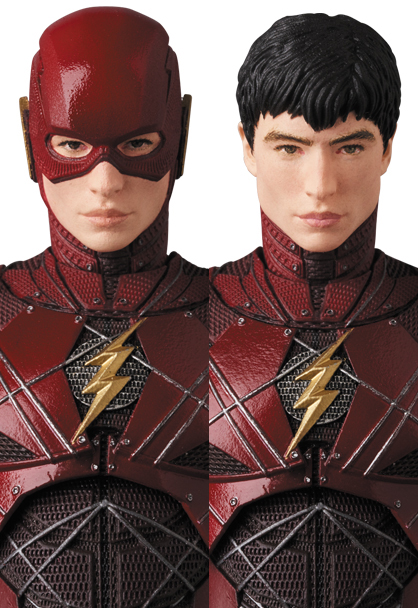 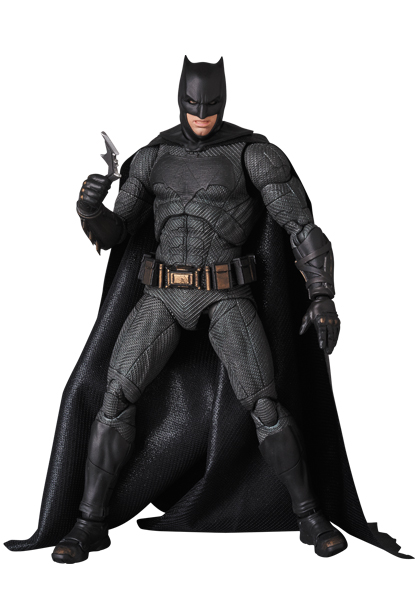 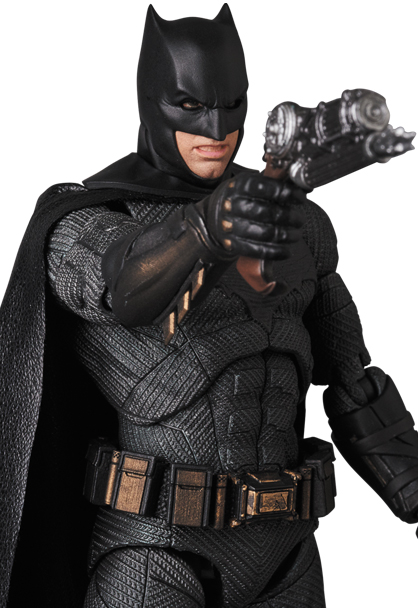 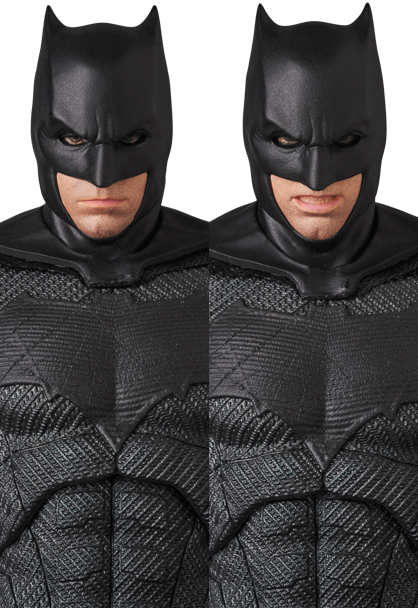 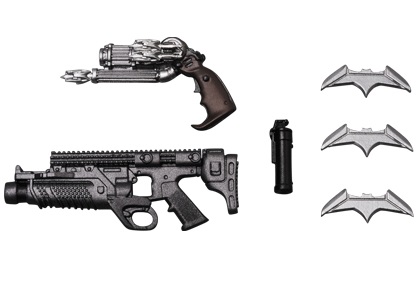 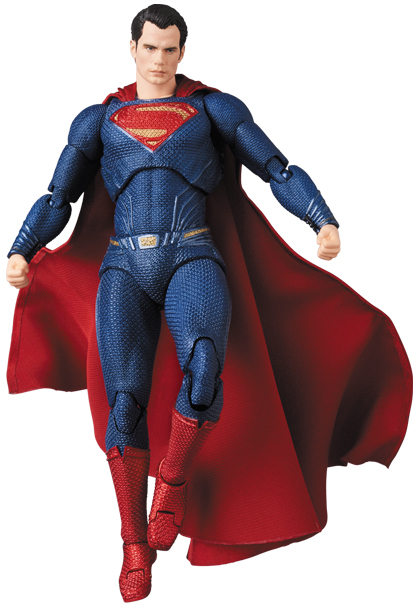 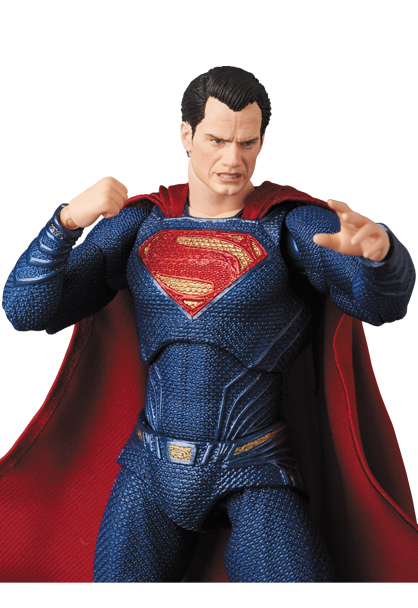 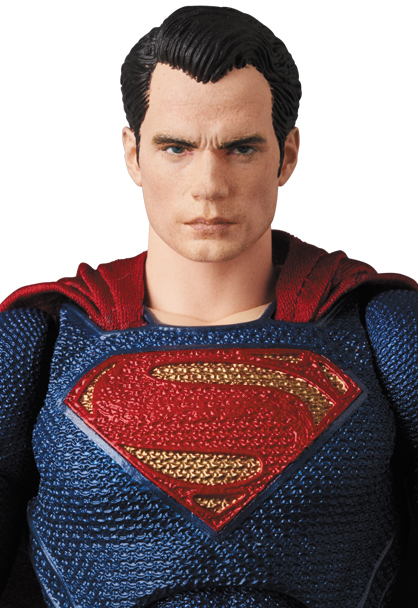 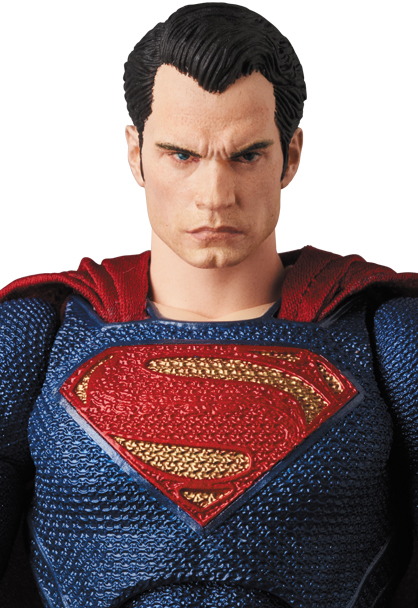 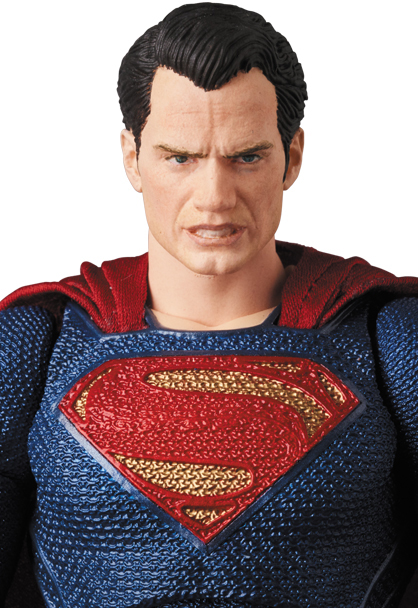