Hot on the heels of Force Friday, here’s a look at a few new Star Wars Rogue One Sixth Scale Figures that Hot Toys has revealed ahead of the upcoming film’s December debut.

Going with some of the galaxy’s bad buys to start, first up from the Hot Toys Star Wars Rogue One collection are 1/6th scale collectible figures of Darth Vader, Death Trooper Specialist, Shoretrooper, Stormtrooper and a Tie Fighter Pilot. Each figures stands 12 inches tall and comes equipped with signature weapons, figure stand and other cool accessories, with a few different release dates scheduled for each.

Check out some of the Hot Toys sixth scale figures from Rogue One: A Star Wars Story below and head over to Sideshow.com to pre-order or check out additional pics. 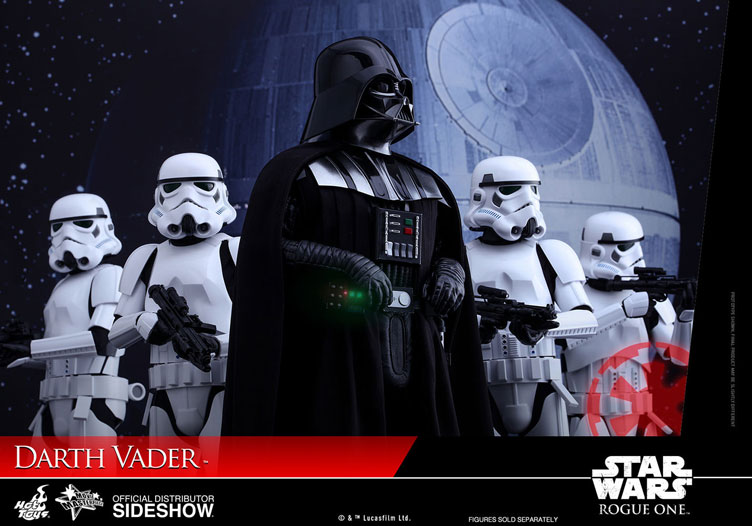 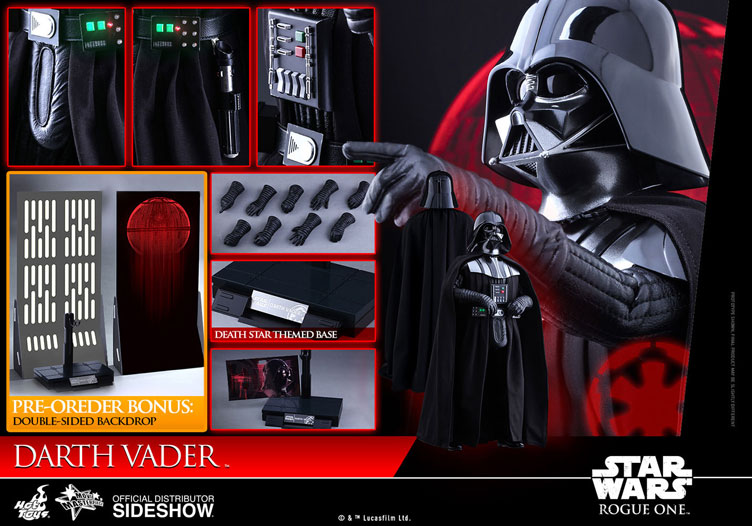 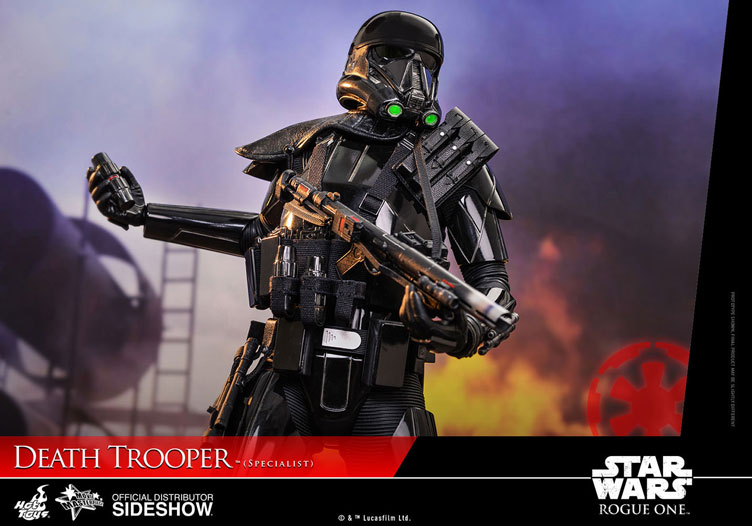 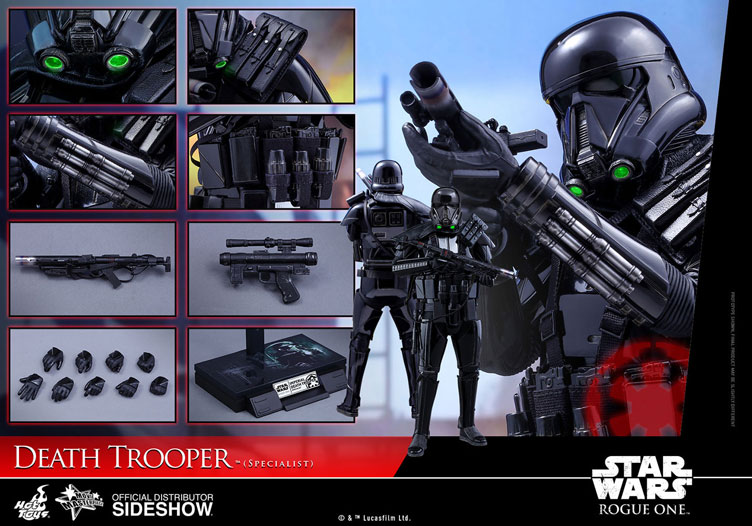 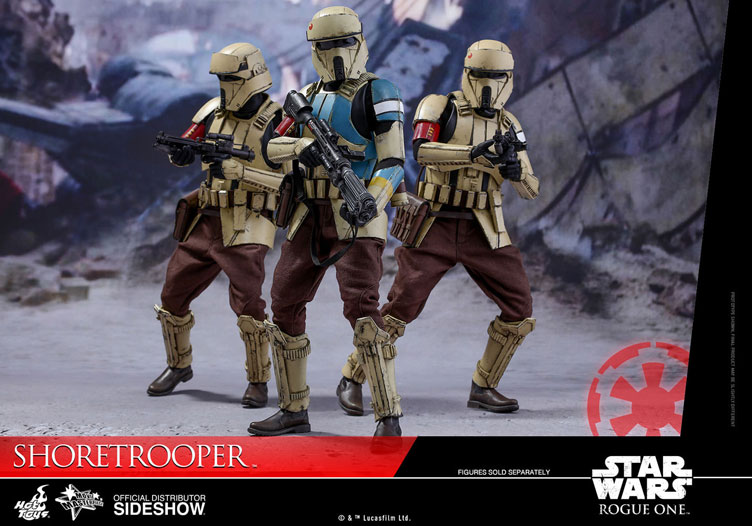 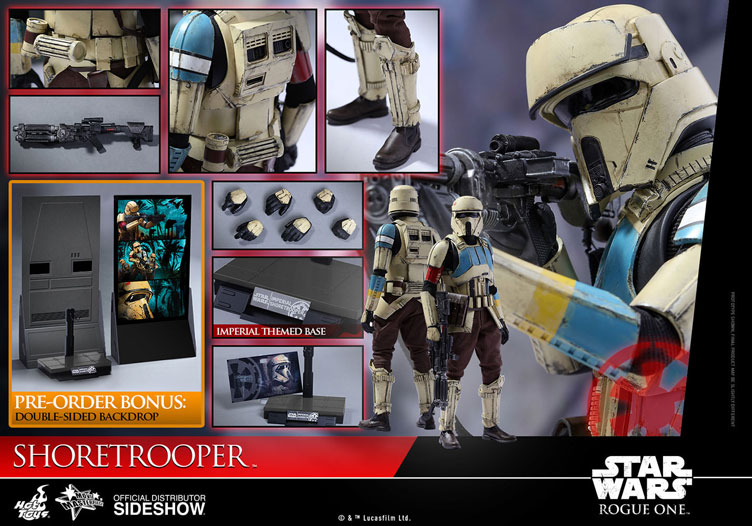 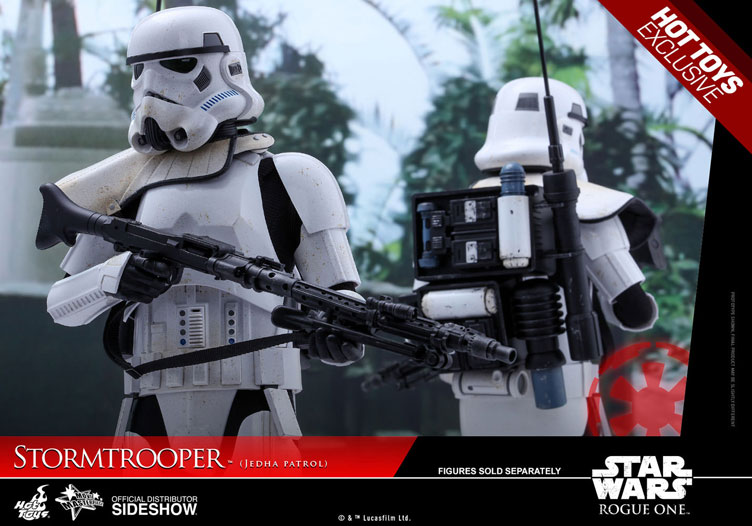 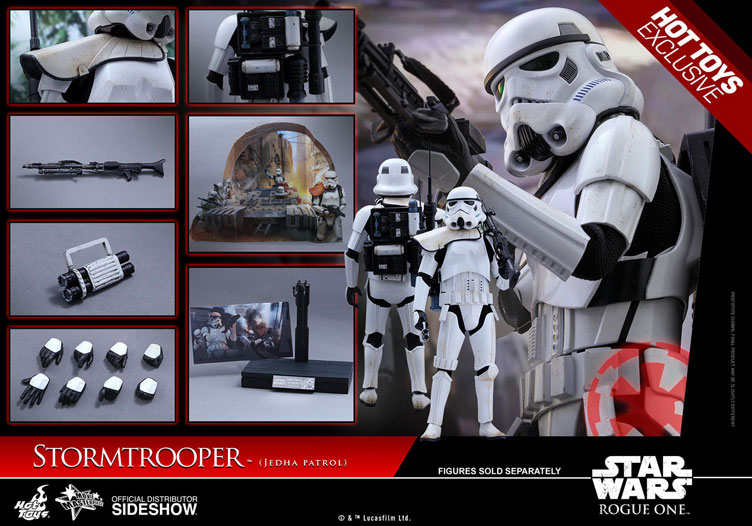 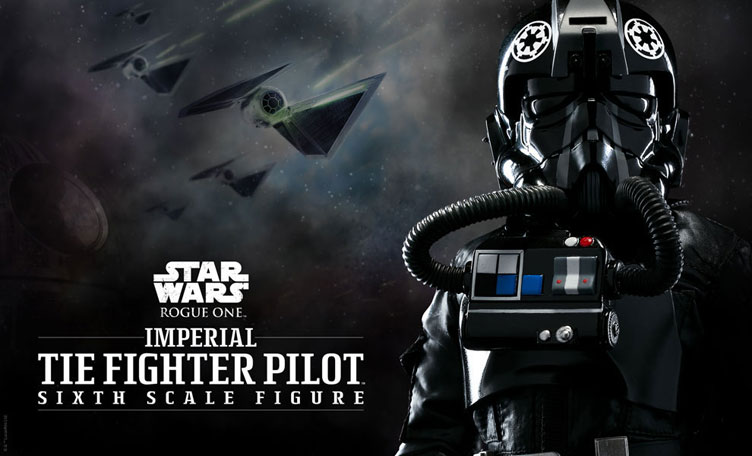 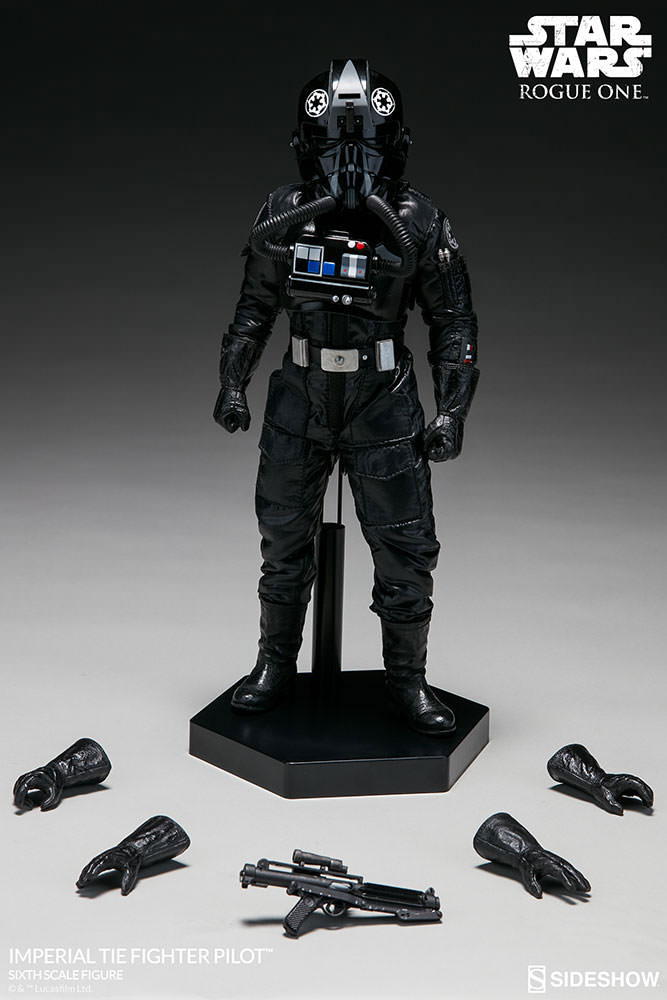 Posted on October 1, 2016October 2, 2016
The ActionFiguresDaily editorial team researches & features the best new action figures and collectible toys.  ActionFiguresDaily.com may receive compensation if you click a link in this article and buy a product.