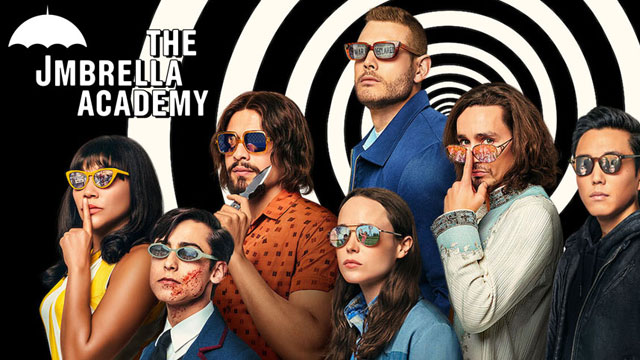 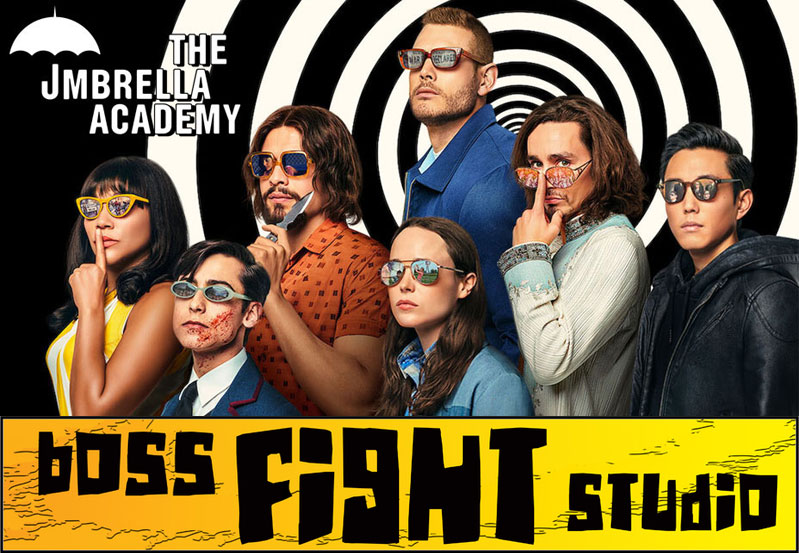 Boss Fight Studio has announced that a new line of action figures based on Netflix’s The Umbrella Academy TV series are coming soon. While images of the action figures have yet to be revealed, it’s confirmed that Klaus, Vanya, Diego, and Cha-Cha will be included in the first assortment, with wave 1 set to release in the Second Quarter of 2021. Stay tuned for more info on this upcoming line when additional details and images are revealed. In the meantime, check out the official press release from Boss Fight Studio below.

Expands their licensed action figure to include The Umbrella Academy toys

“The Umbrella Academy has long been one of our favorite shows,” says Catrina Arana, Partner and Art Director at Boss Fight Studio, “we love each character and the uniqueness; I’m excited to bring them to action figure form.”

The first wave of figures will include Klaus, Vanya, Diego, and Cha-Cha and is anticipated to hit shelves in Q2 2021. “We’re thrilled to be partnering with Boss Fight Studio” says Curtis Matthews, Licensing Executive at Striker Entertainment LLC. “Their signature high articulation and attention to detail will really bring the character personalities forward. The poses and movement possibilities are exciting.”

Launched in 2013, Boss Fight Studio originally brought their fan favorite Vitruvian H.A.C.K.S. IP to market, allowing for easy customization and playability of toys. As the company grew, they’ve expanded to host some exciting licenses bringing that same high articulation and attention to detail to fan-loved brands. Umbrella Academy is the latest brand added to the portfolio.

“We can’t wait to excite new fans with these toys. This is our first license with a contemporary show playing as we design. It will be fun to transform the beloved characters along with the story lines on the show” says Arana. “I’ve already started brainstorming how to bring Season 2 characters to life and I can’t wait.”

Boss Fight Studio (BFS) is a creatorowned company focused on high-quality, collectible toys. BFS products are known for having multiple articulation points, which allow for innovative and creative poses. The H.A.C.K.S. line is also fully customizable, which empowers collectors to build their own characters using pieces from the range. 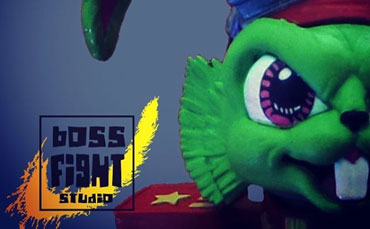 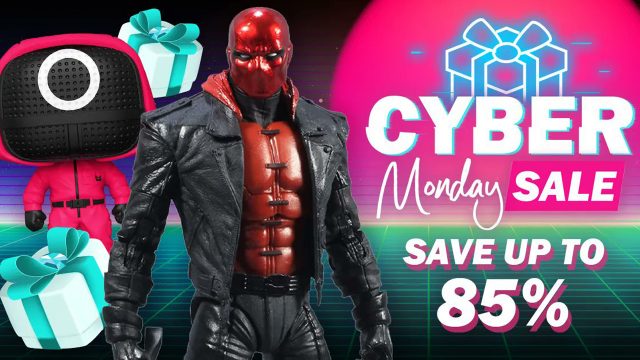