If you’re looking to display all of the key characters from Batman vs. Superman: Dawn of Justice, Iron Studios has you covered with these limited edition 1:10 scale statues including Batman, Armored Batman, Superman and Wonder Woman.

Highly detailed and hand-painted with a polystone base that’s perfect for display purposes, these sharp looking statues stand 7-inches tall with movie accurate likenesses based on Ben Affleck (Batman), Henry Cavill (Superman) and Gal Gadot (Wonder Woman). The attention to detail on these bad boys (and girl) are truly something else, with each statue posing in super-heroic style.

Need to add these limited edition statues to your collection? Scroll down to scope out all four Batman vs. Superman: Dawn of Justice 1:10 Scale Statues by Iron Studios below. 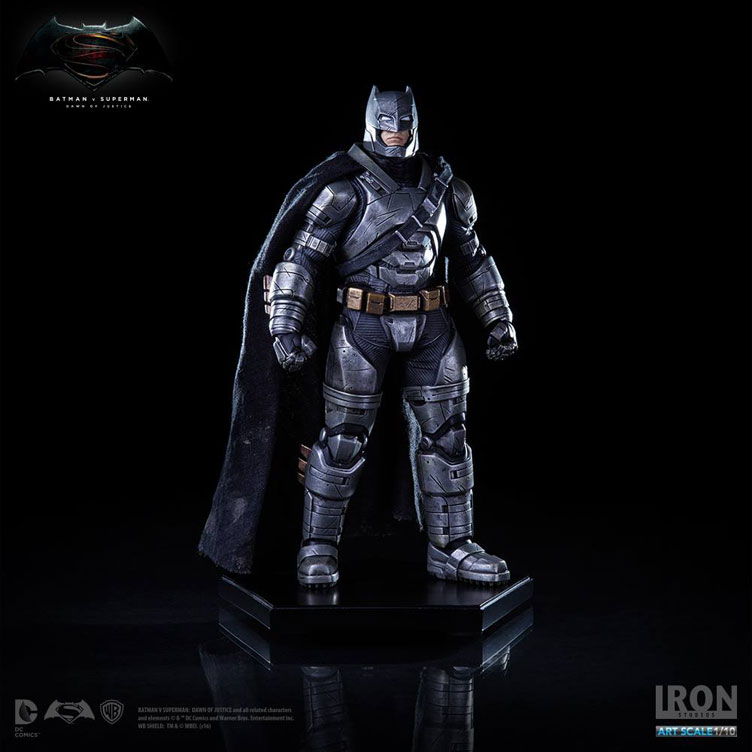 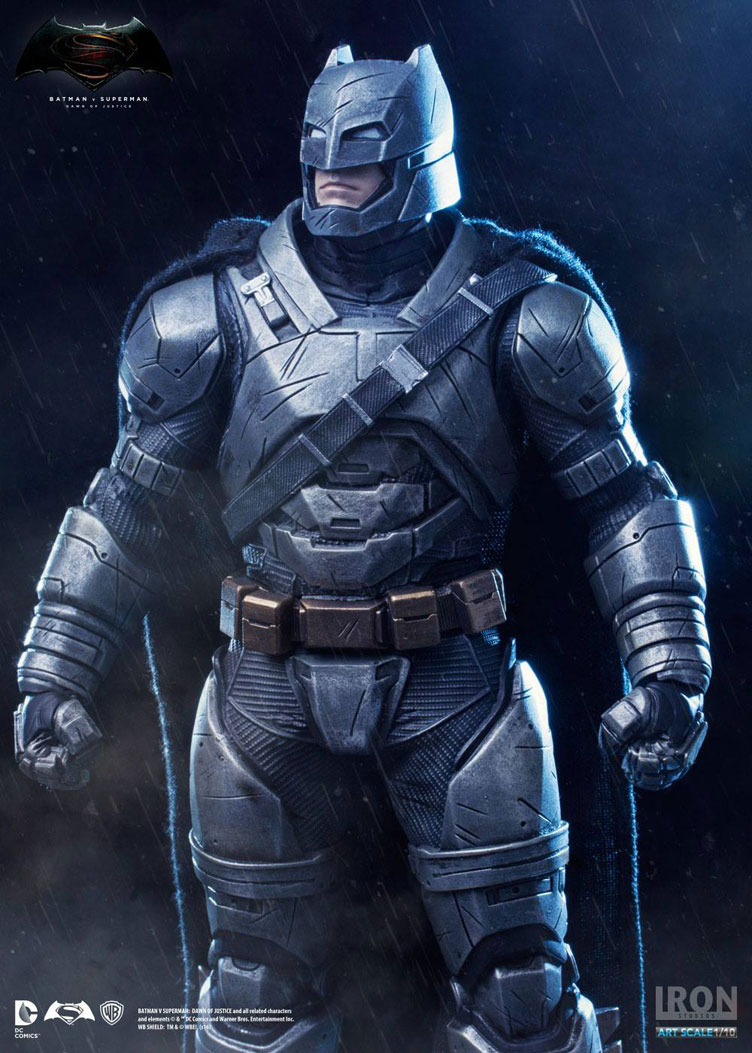 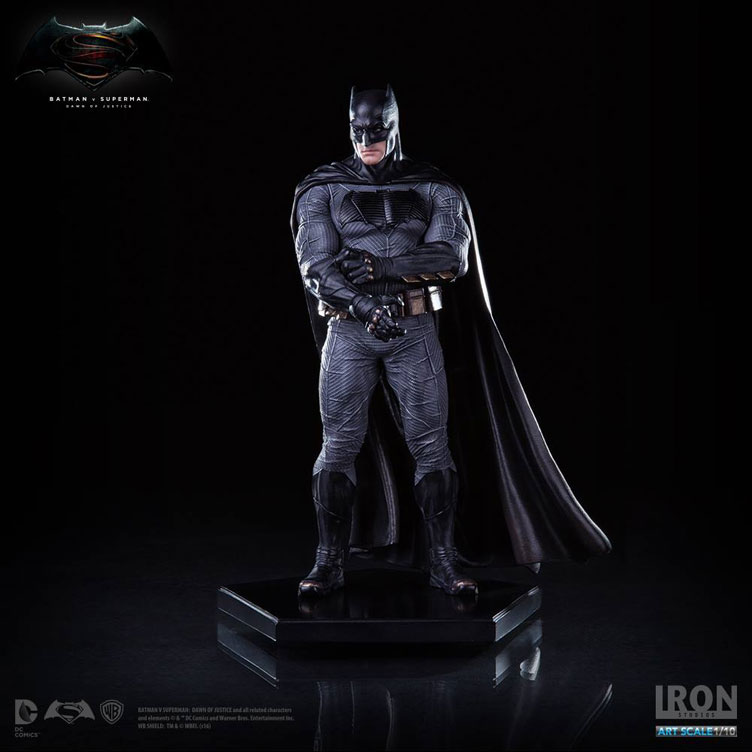 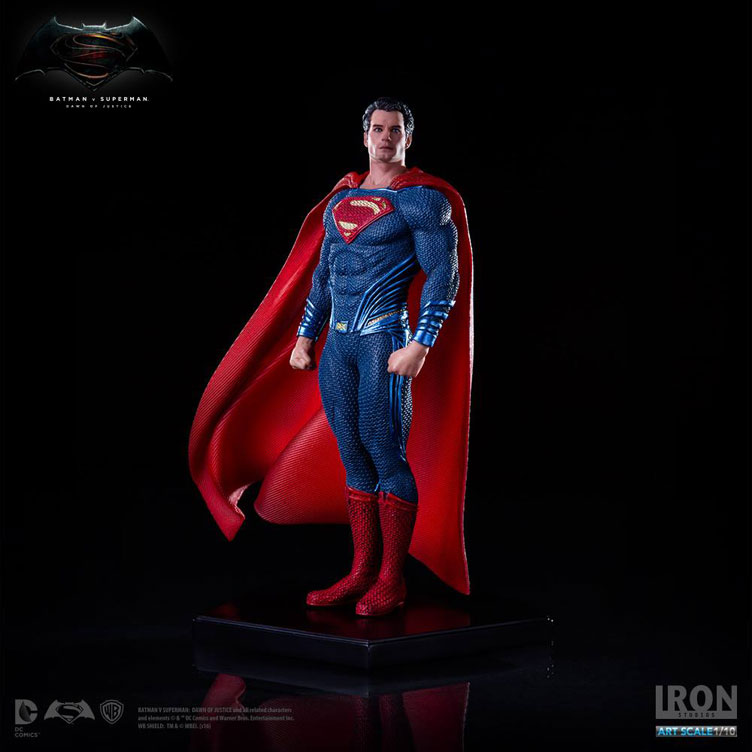 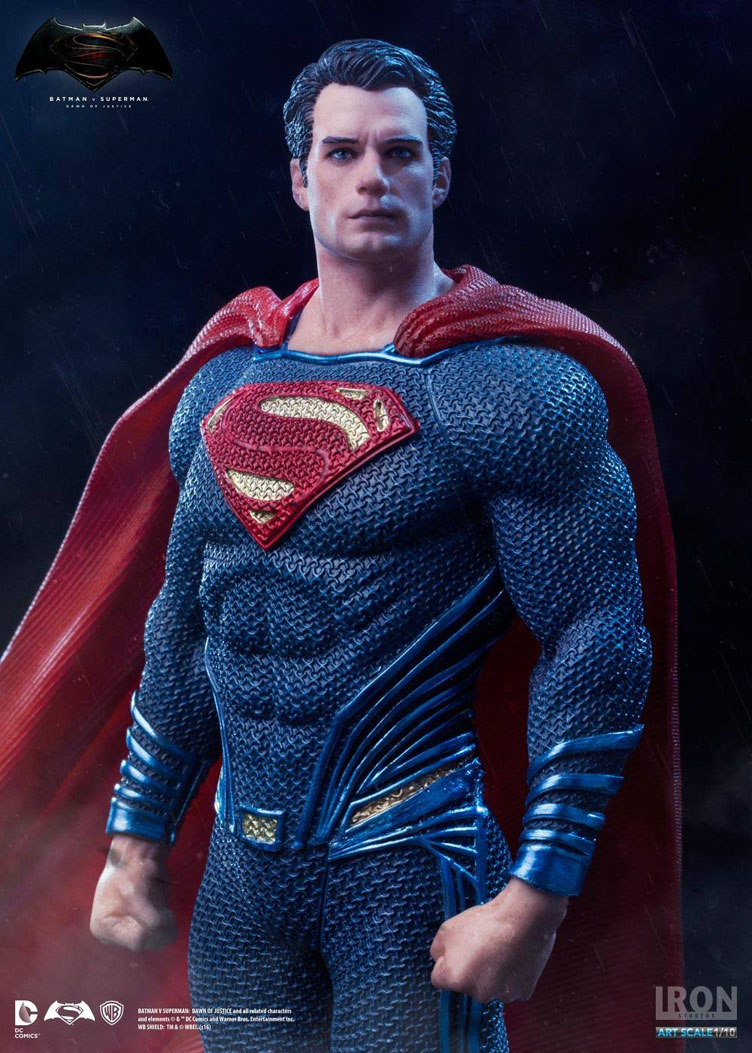 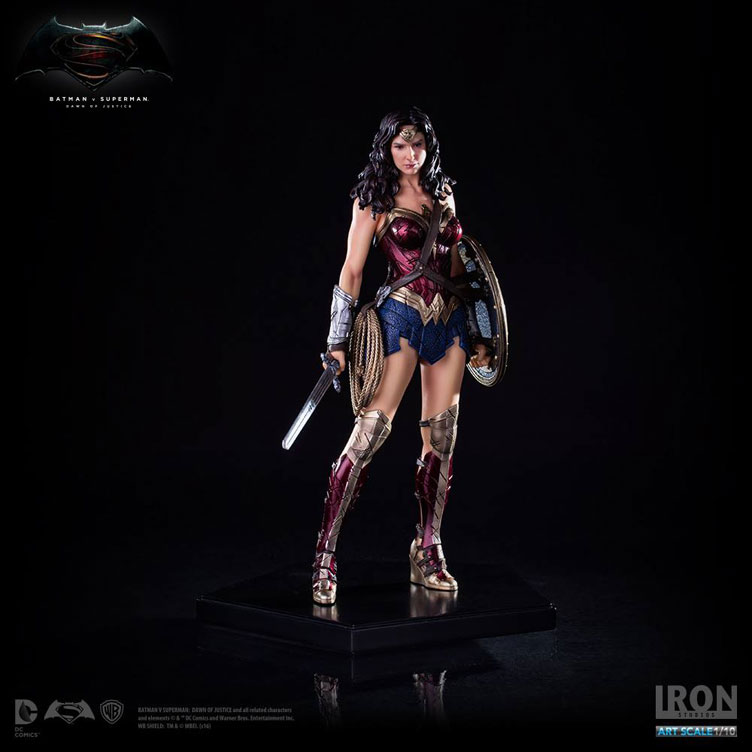 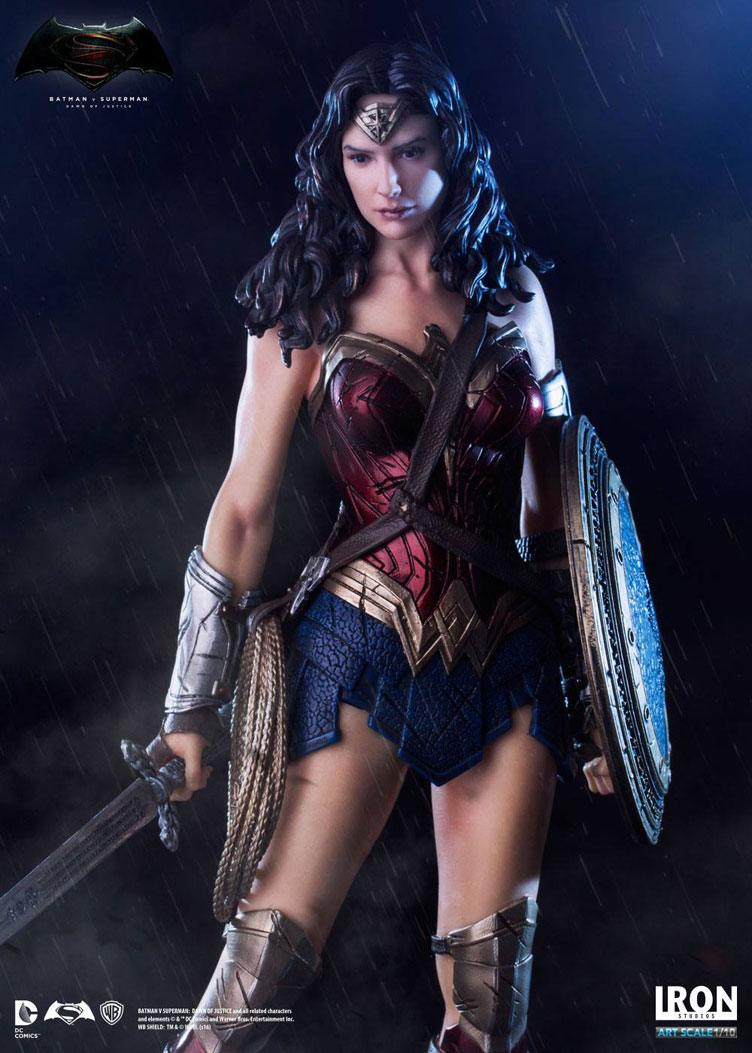