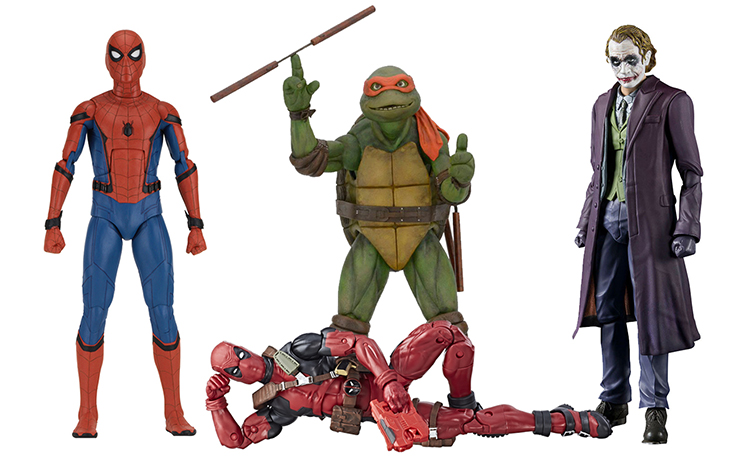 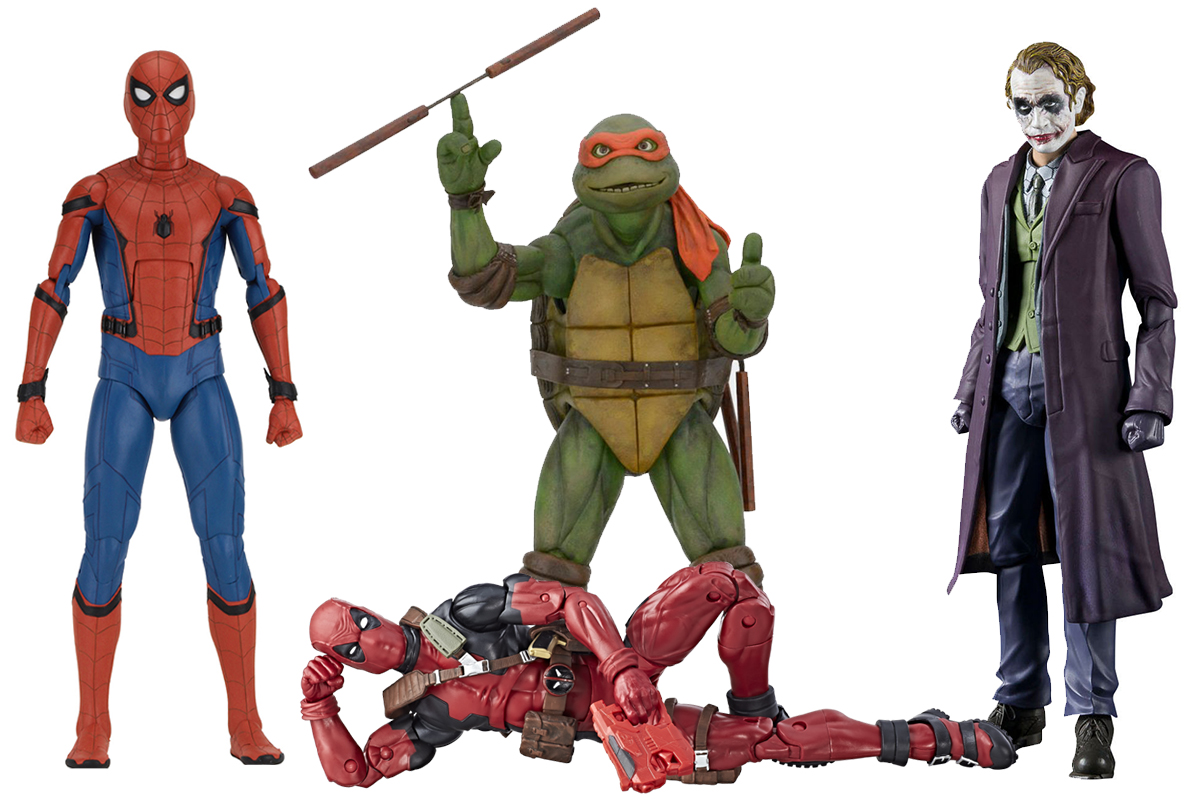 Every week there is a typhoon of new action figures, sixth scale figures and statues announced for pre-ordering and it can get daunting to keep up with everything. With the nature of pre-ordering meaning that you put your money down now and sit on your couch twiddling your thumbs as you await your glorious new purchase to arrive months later, there is a chance you might have missed one or two announcements.

Thankfully, we here at AFD have looked for 10 of the hottest collectible figures from this week, ranging from a Dark Knight Joker to some Guardians of the Galaxy, that fans and collectors are craving, and have conveniently grouped them all together in one post for your buying pleasure.

So if you’re looking to drop dough on some sweet action figure pre-orders, check out 10 of the best below. 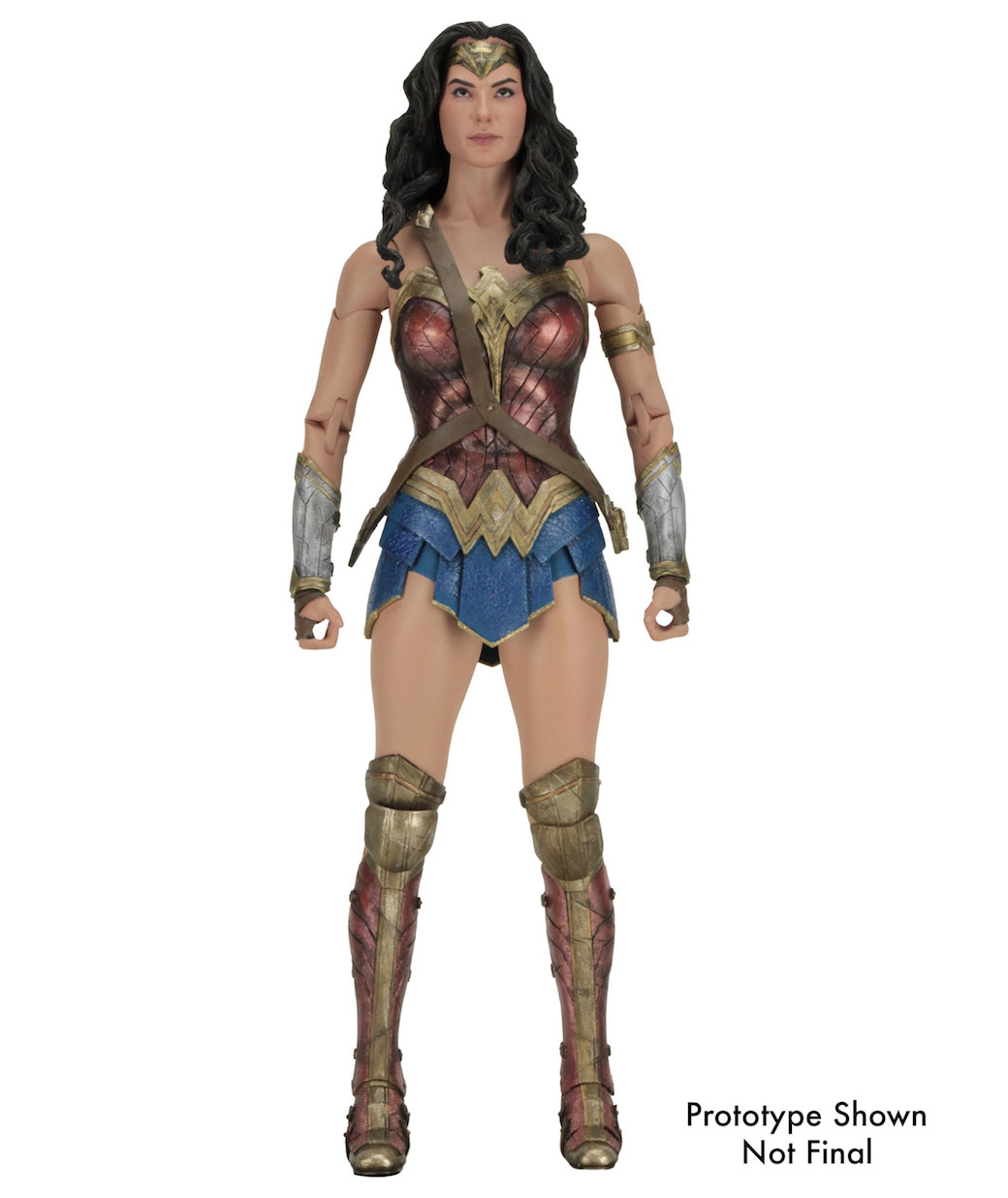 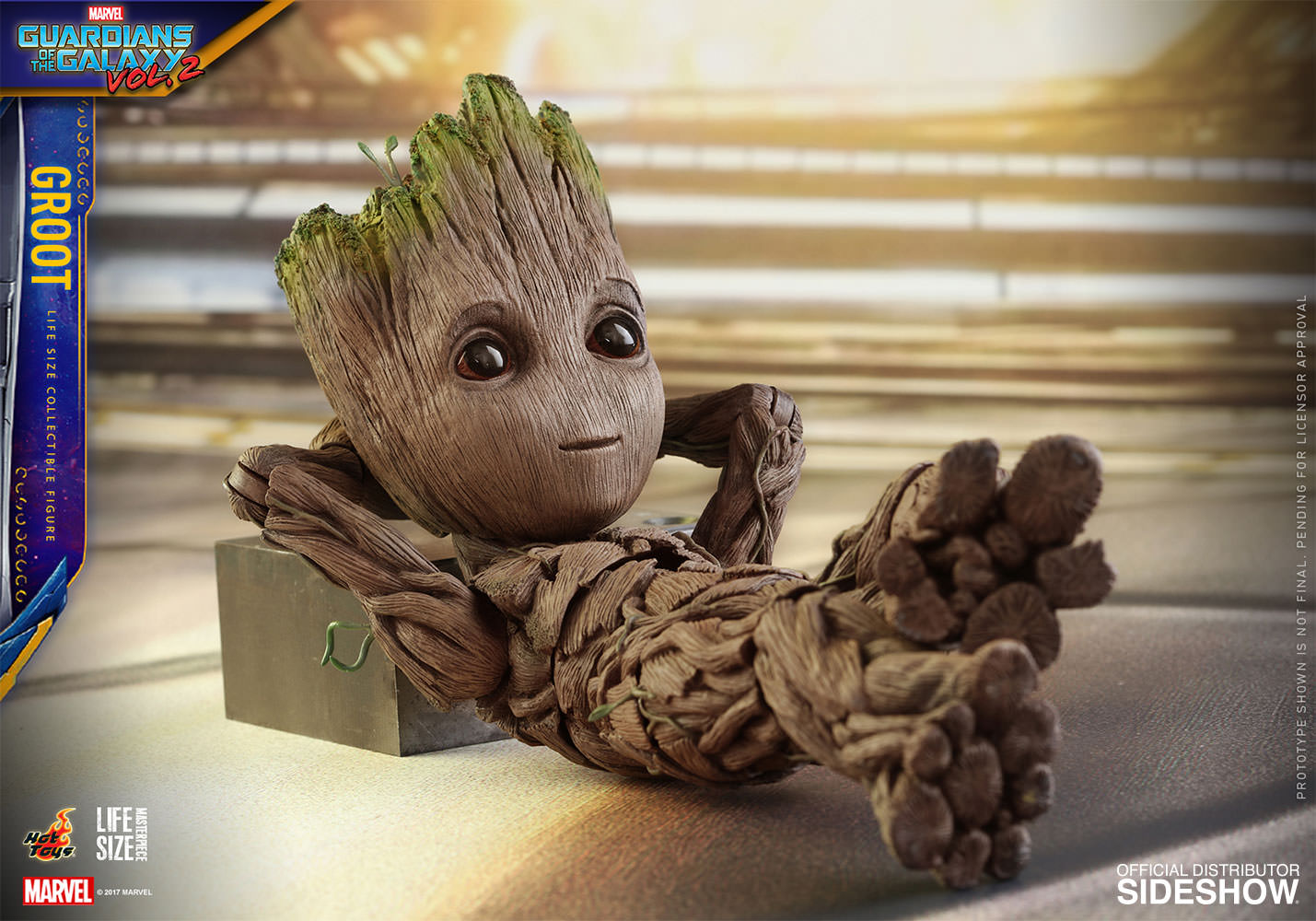 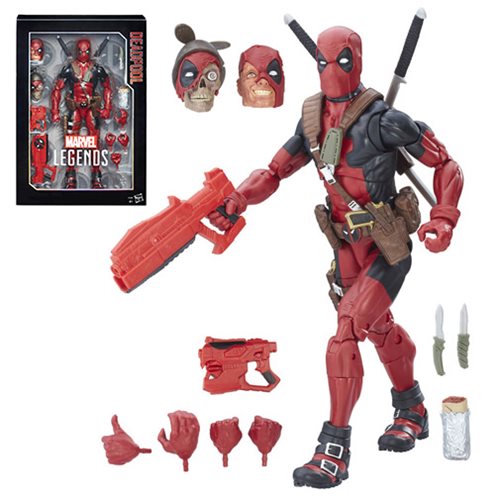 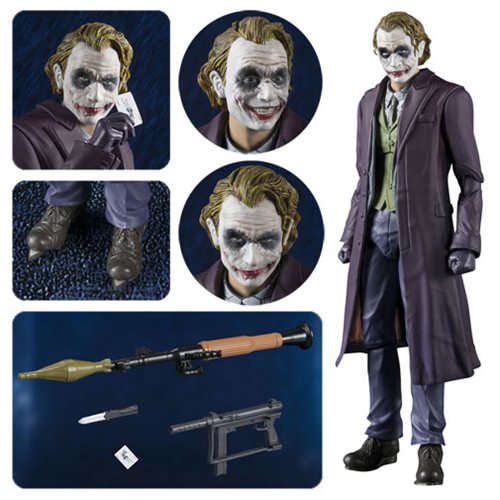 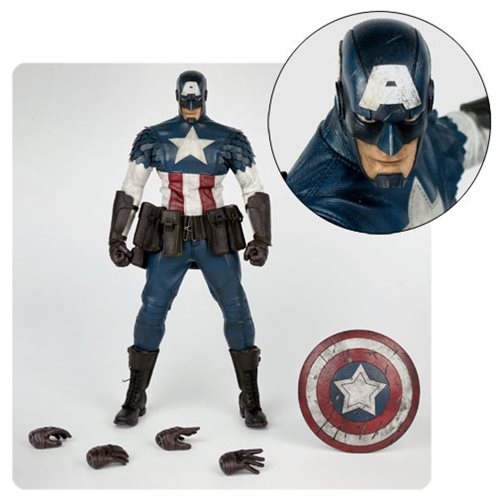 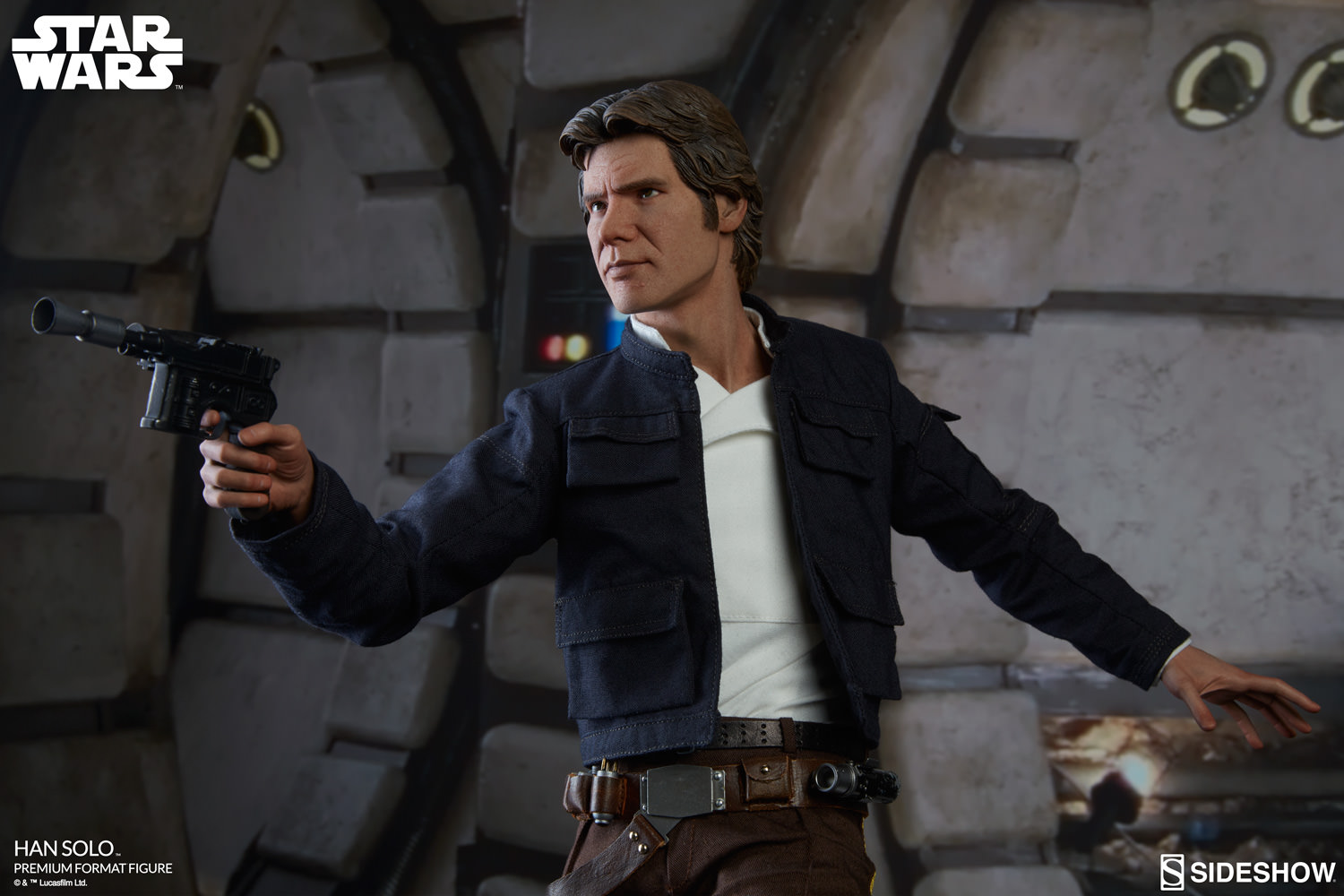 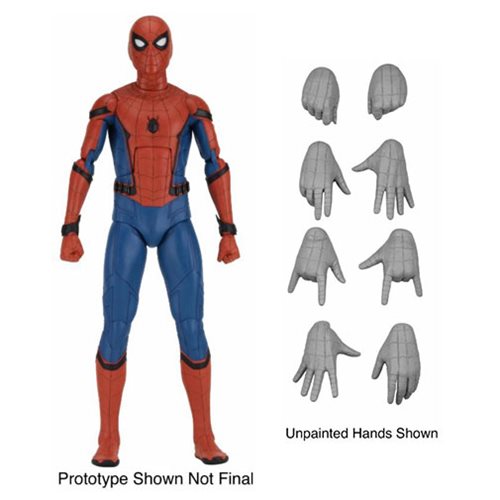 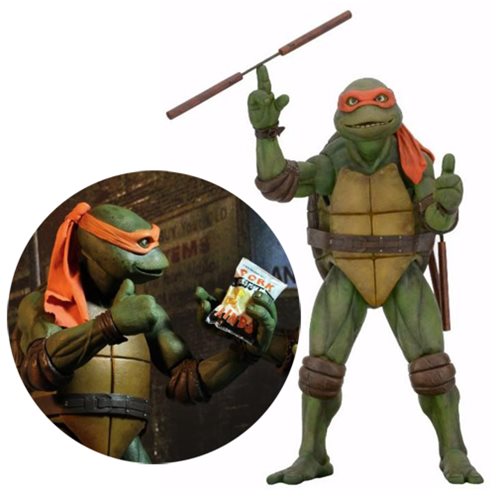 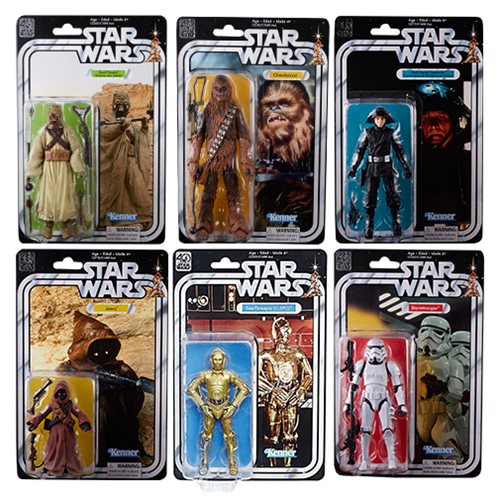 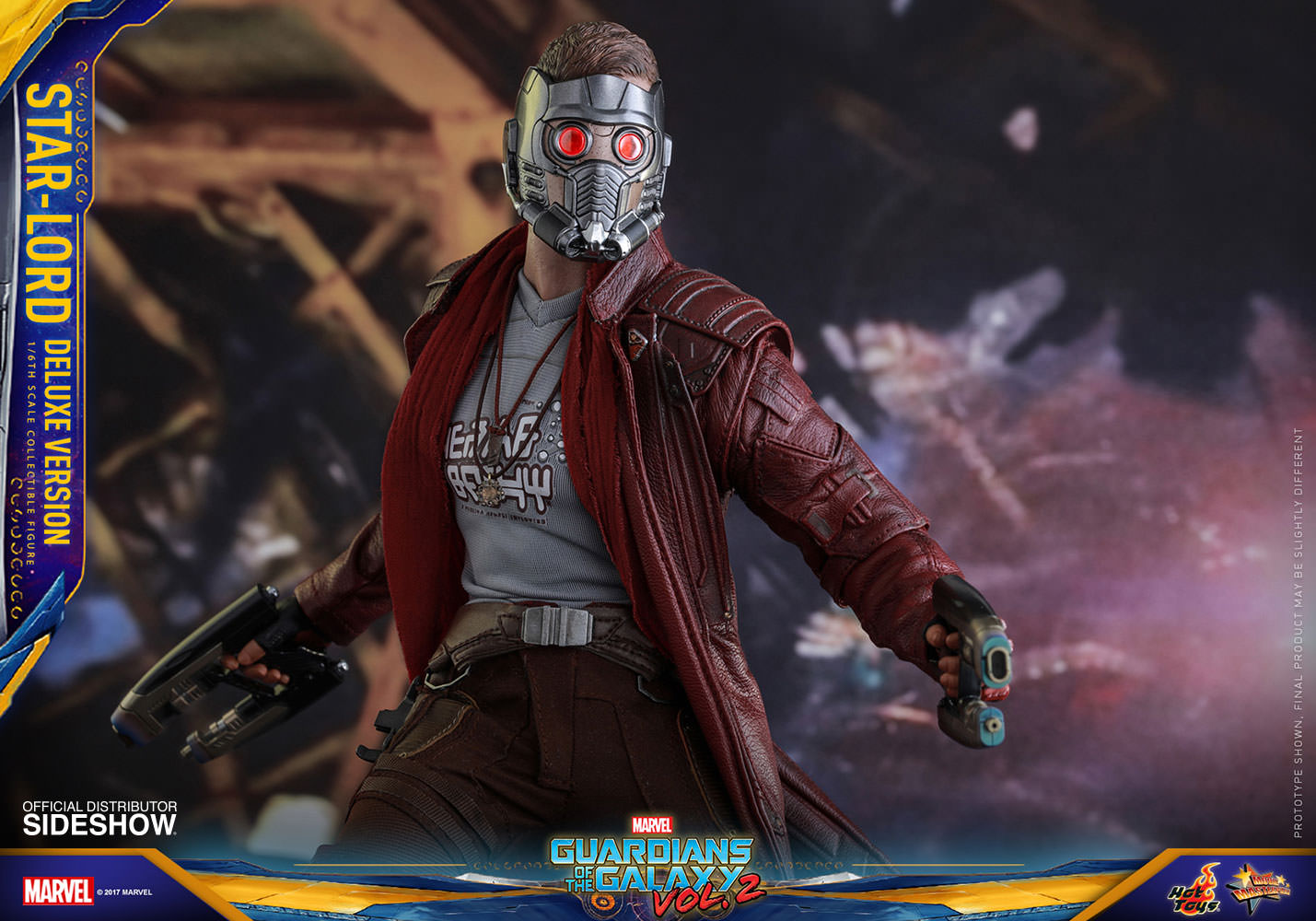