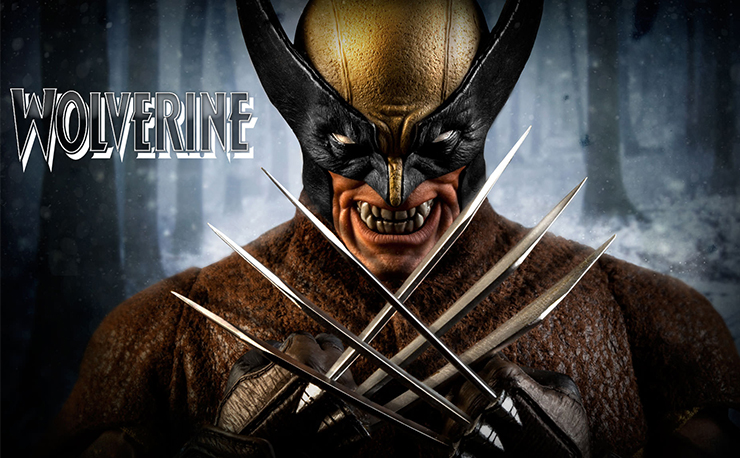 With Logan still fresh on everyone’s mind and currently tearing up the box office, the character is in demand more than ever before. Wolverine has always been one of the most popular Marvel characters ever, but with his latest movie earning praises from fans and critics alike we’ve found the 10 best collectibles that every Wolverine fan should own. From Logan in POP! form to the Old Man Logan version that inspired the film, these are the must own statues and figures that Wolverine fans and collectors alike need right now. 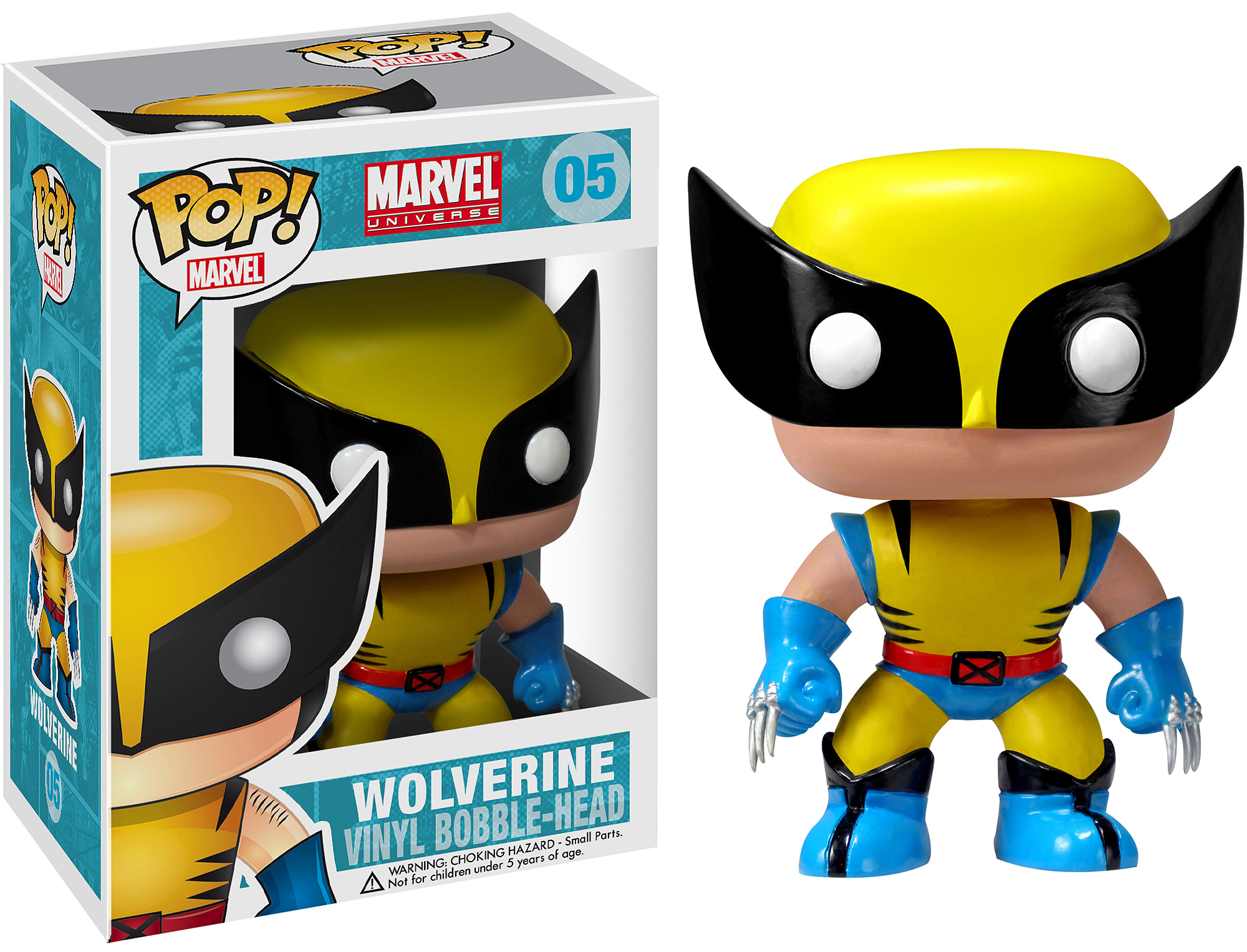 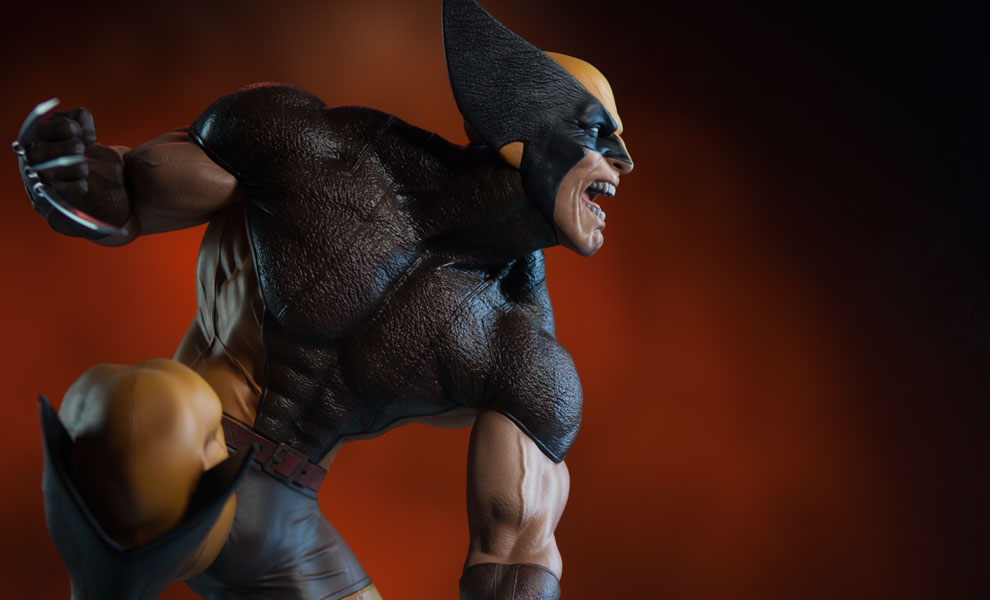 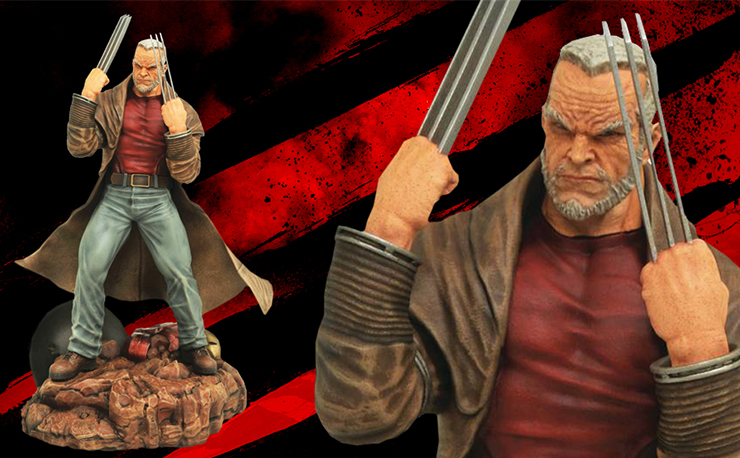 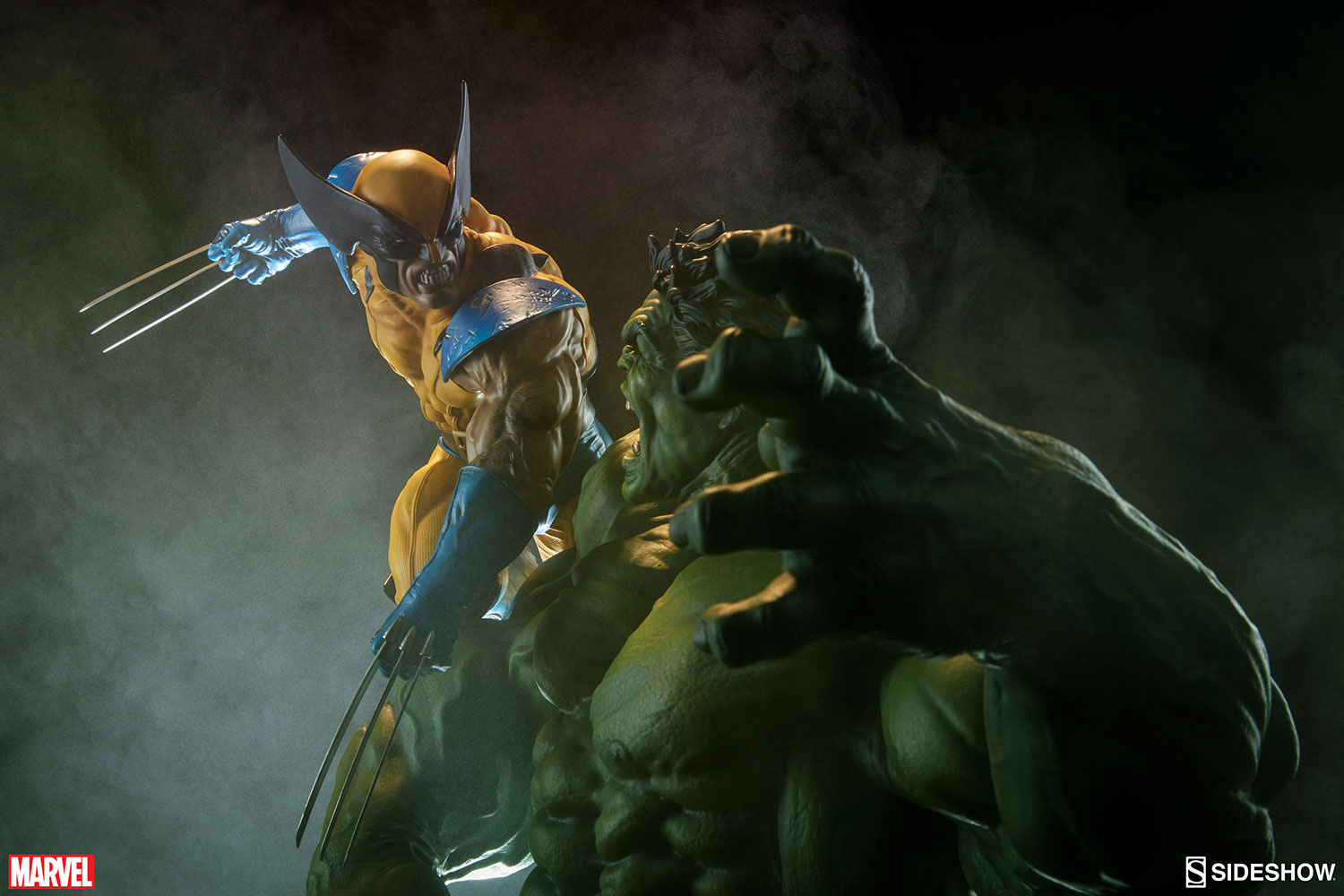 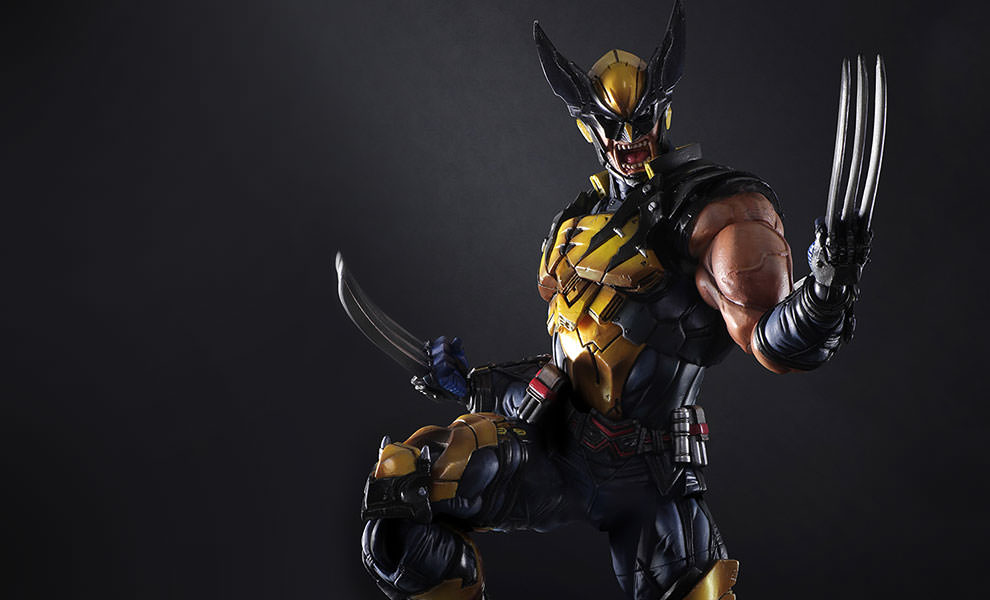 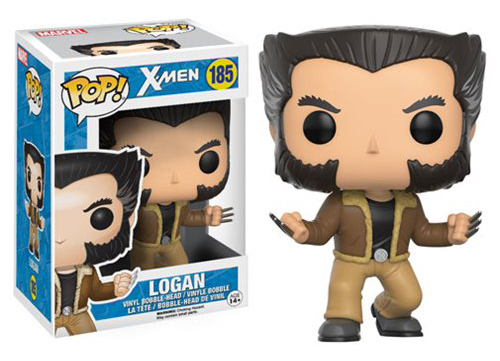 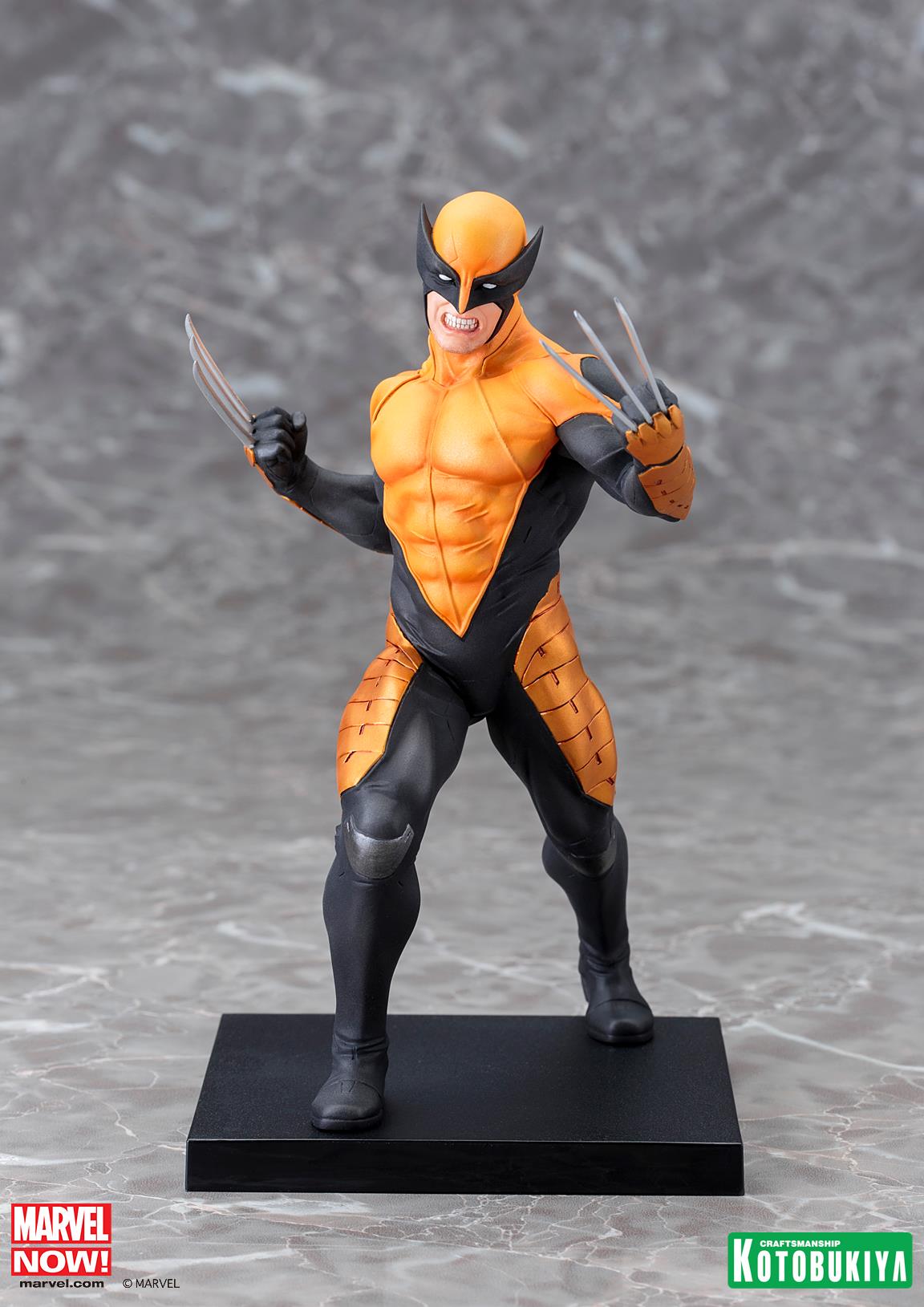 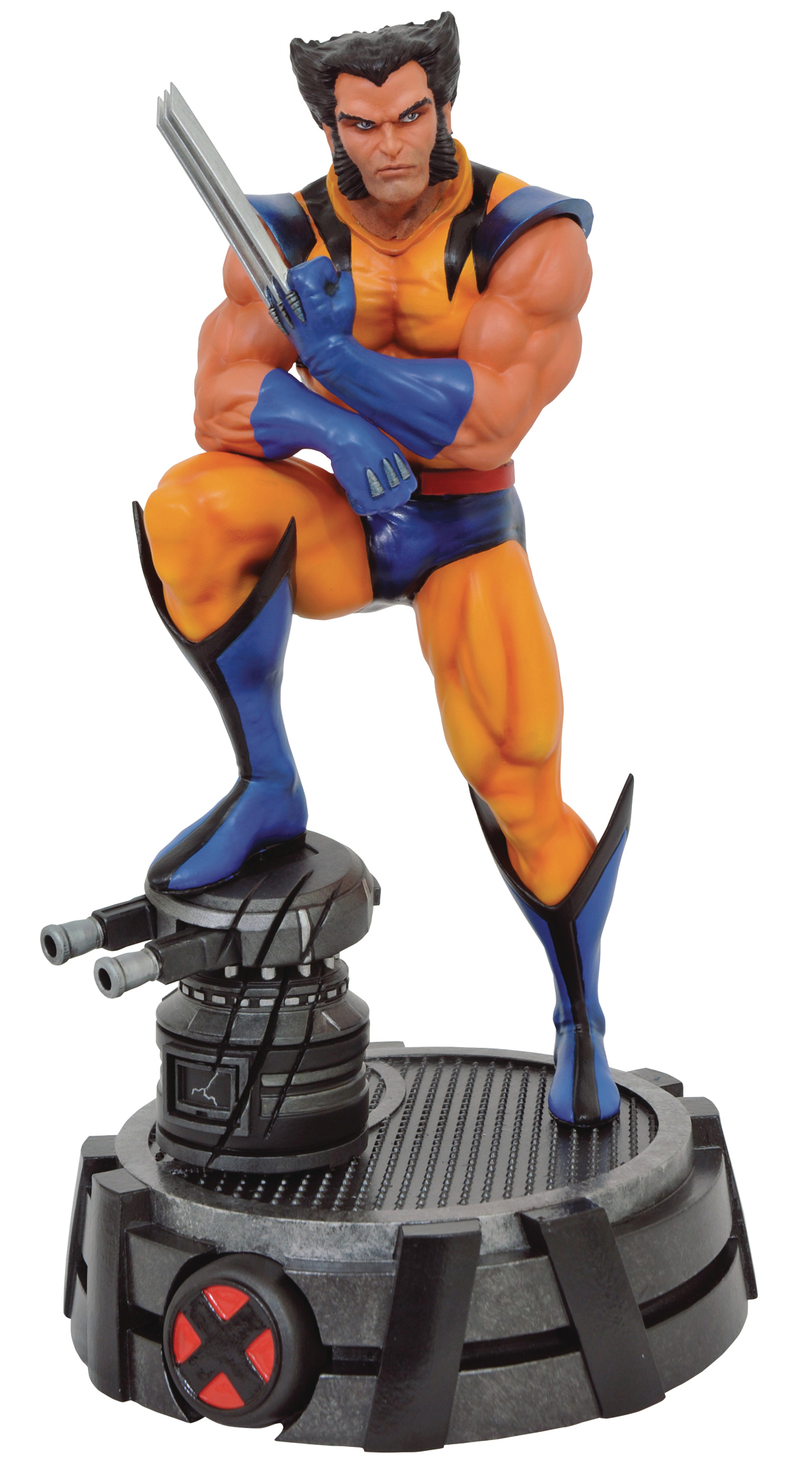 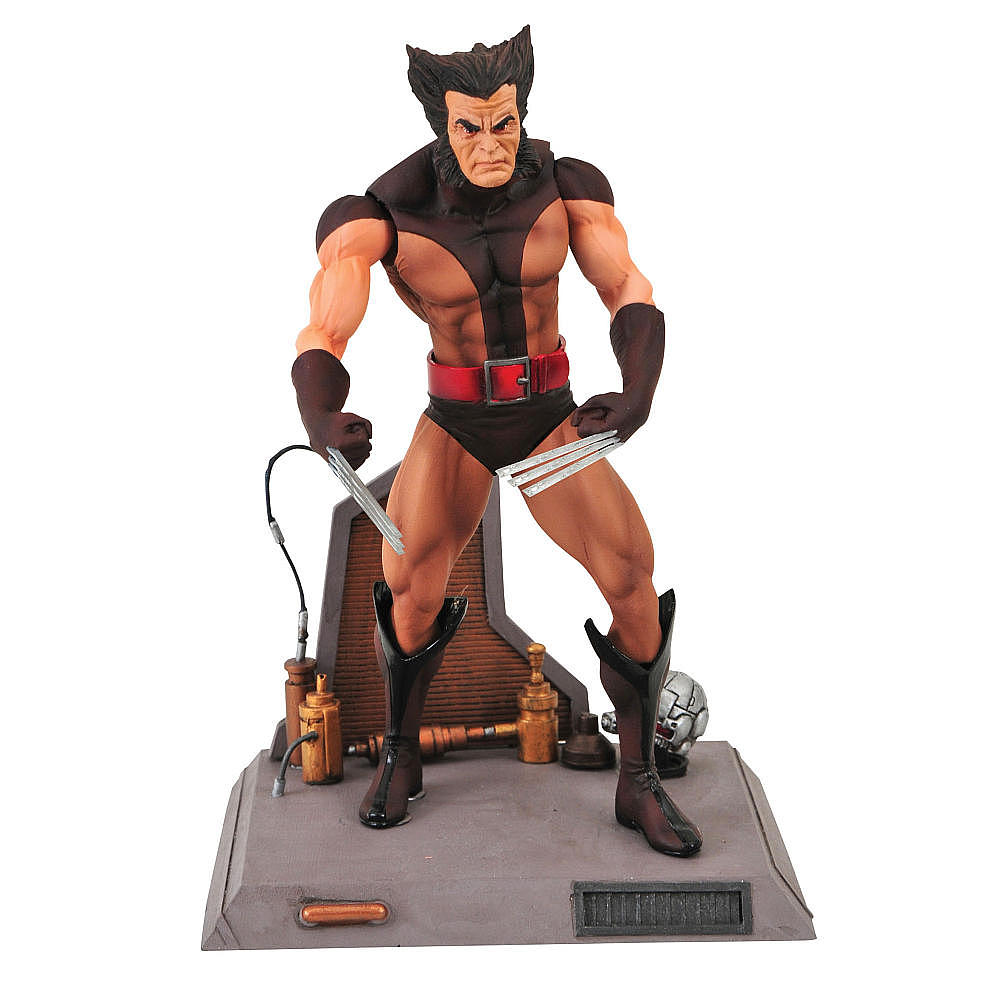 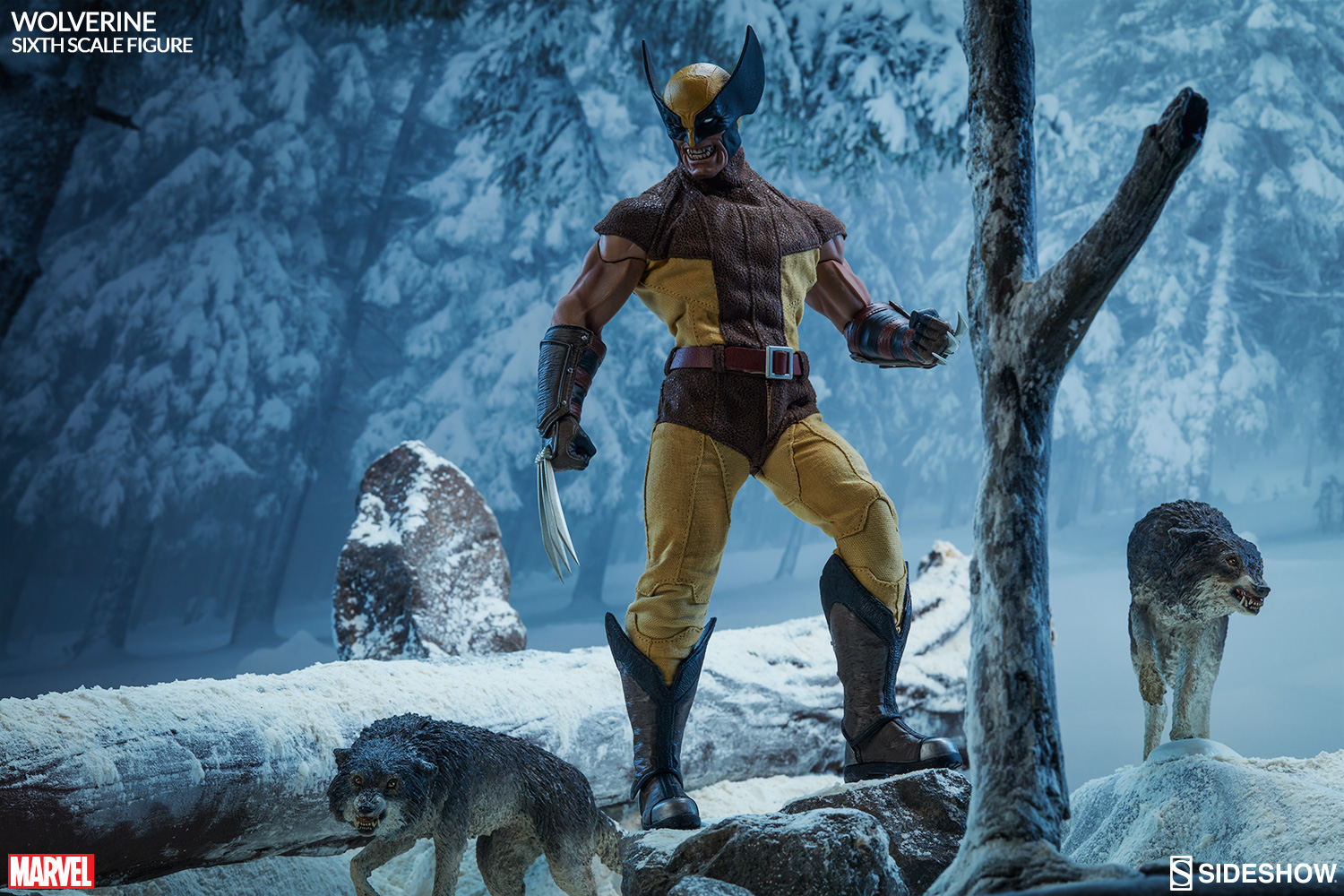 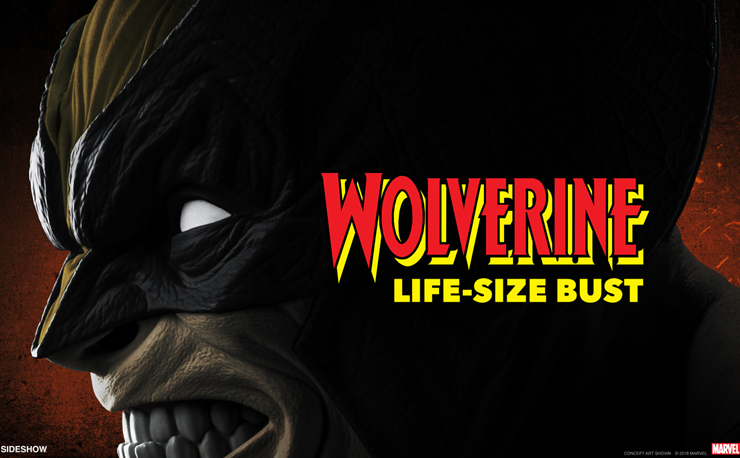 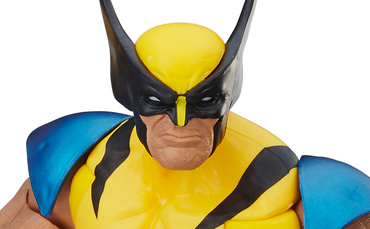 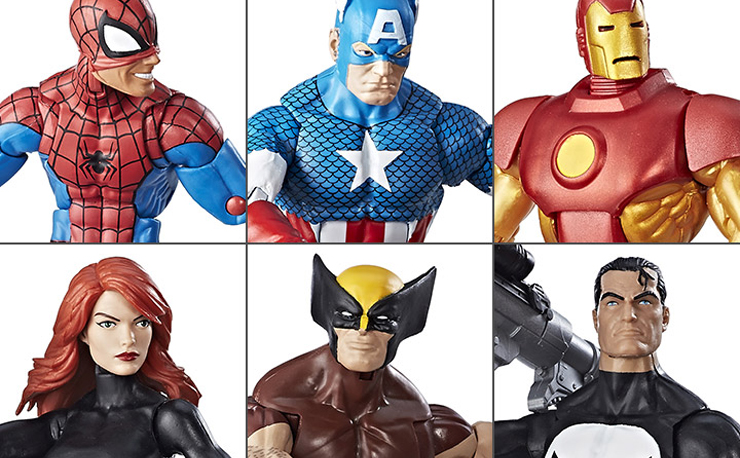