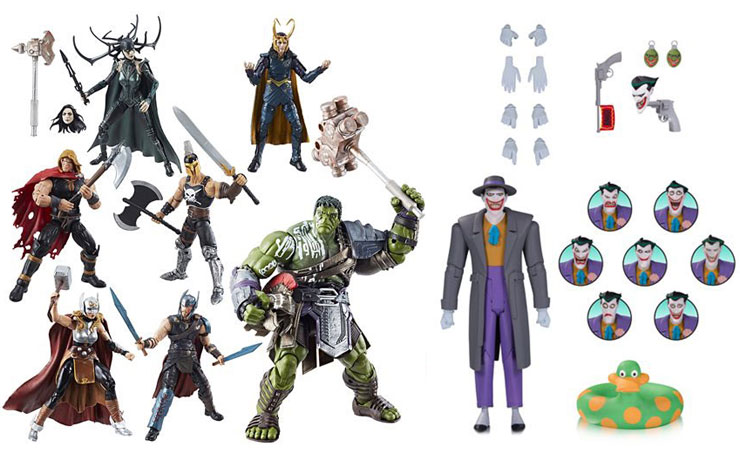 Along with another week of action figure releases comes another batch of awesome figures that are now available for pre-order at Entertainment Earth. While it can be quite the task at times to keep track of all the good stuff that’s popped up over the past several days, we got you covered here with 10 action figure pre-orders that are now available and worth considering snagging before the chance disappears. Included in this week’s top picks are new action figures from Thor: Ragnarok, a must-have Justice League Movie Batman figure, a few new NECA releases including Deadpool, Captain America and TMNT’s Raphael in disguise, Harley, The Joker, and a couple new summer exclusives to scope out. Pre-order each one below. 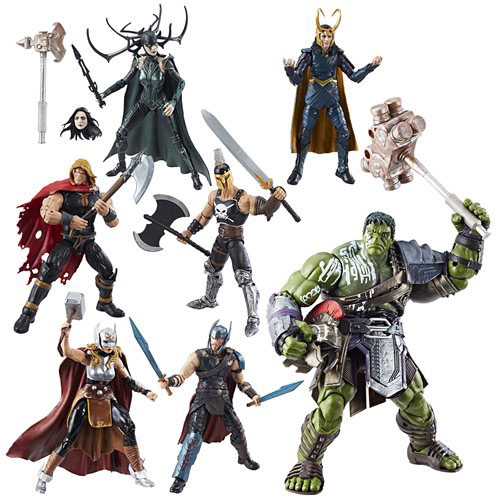 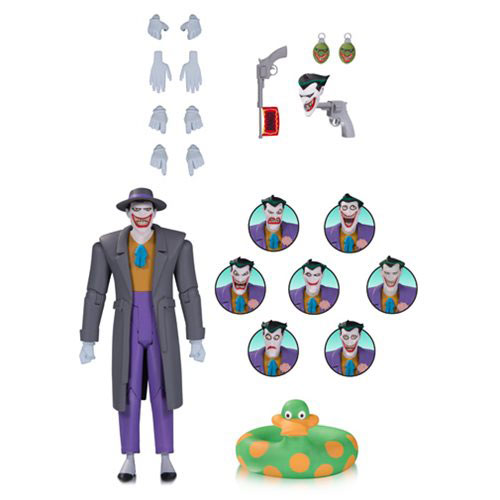 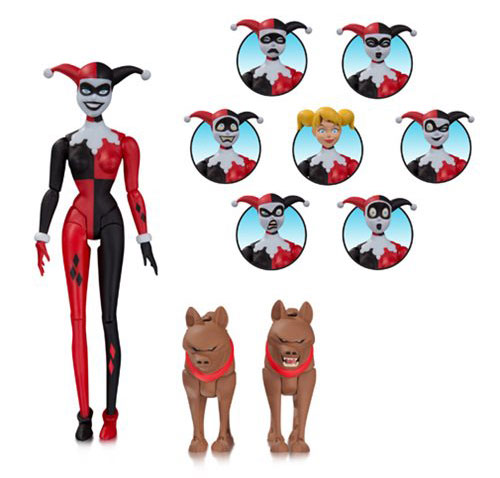 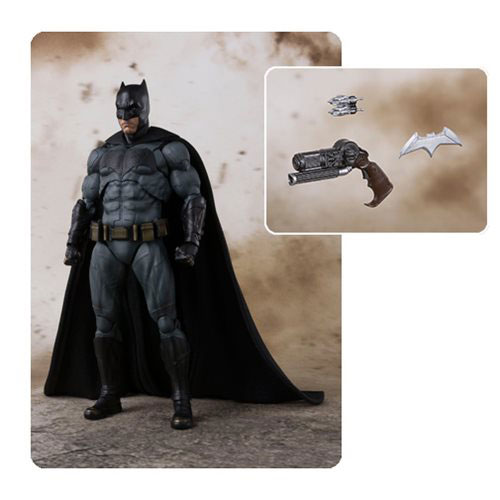 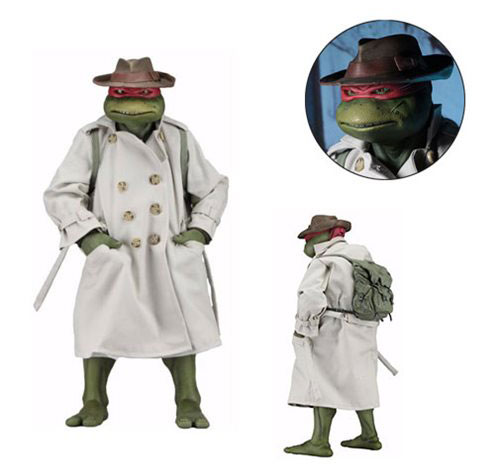 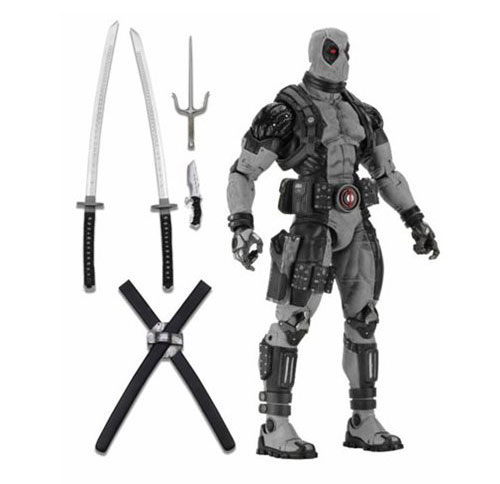 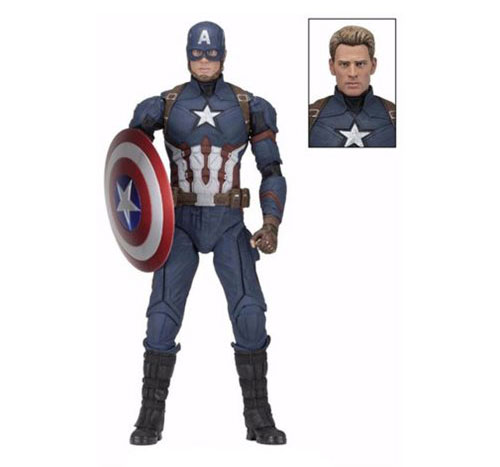 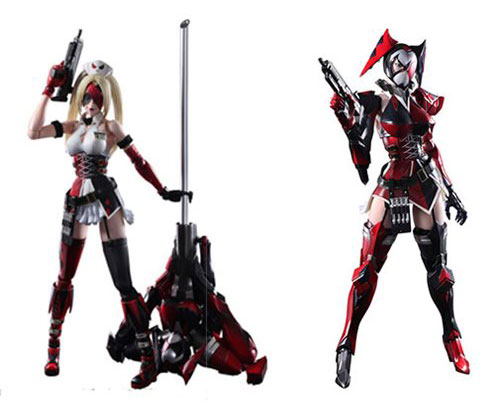 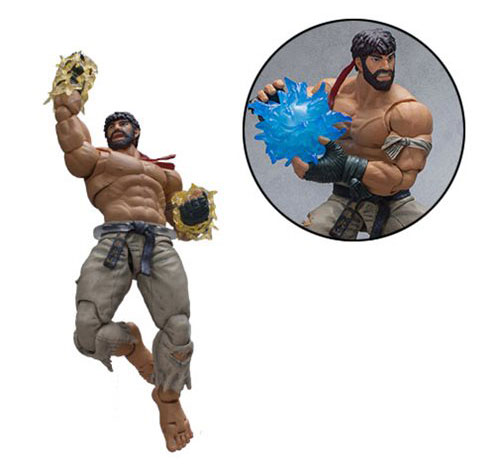 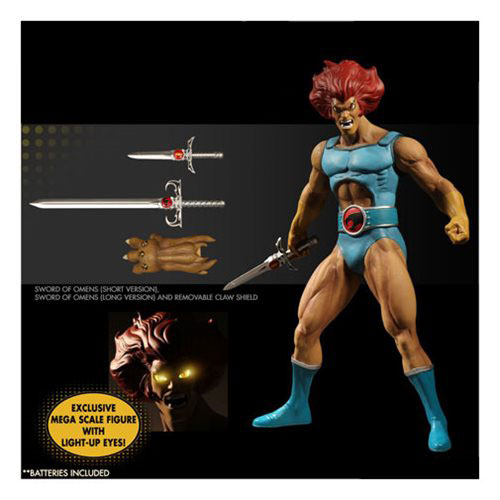