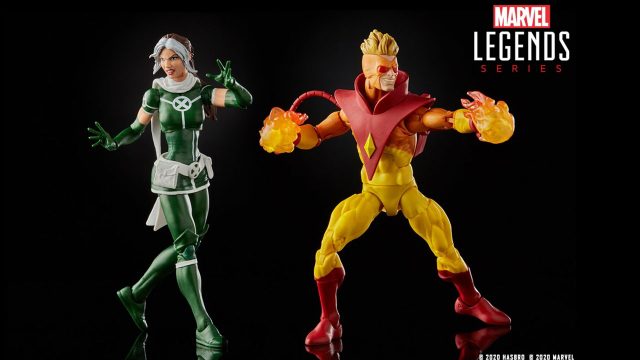 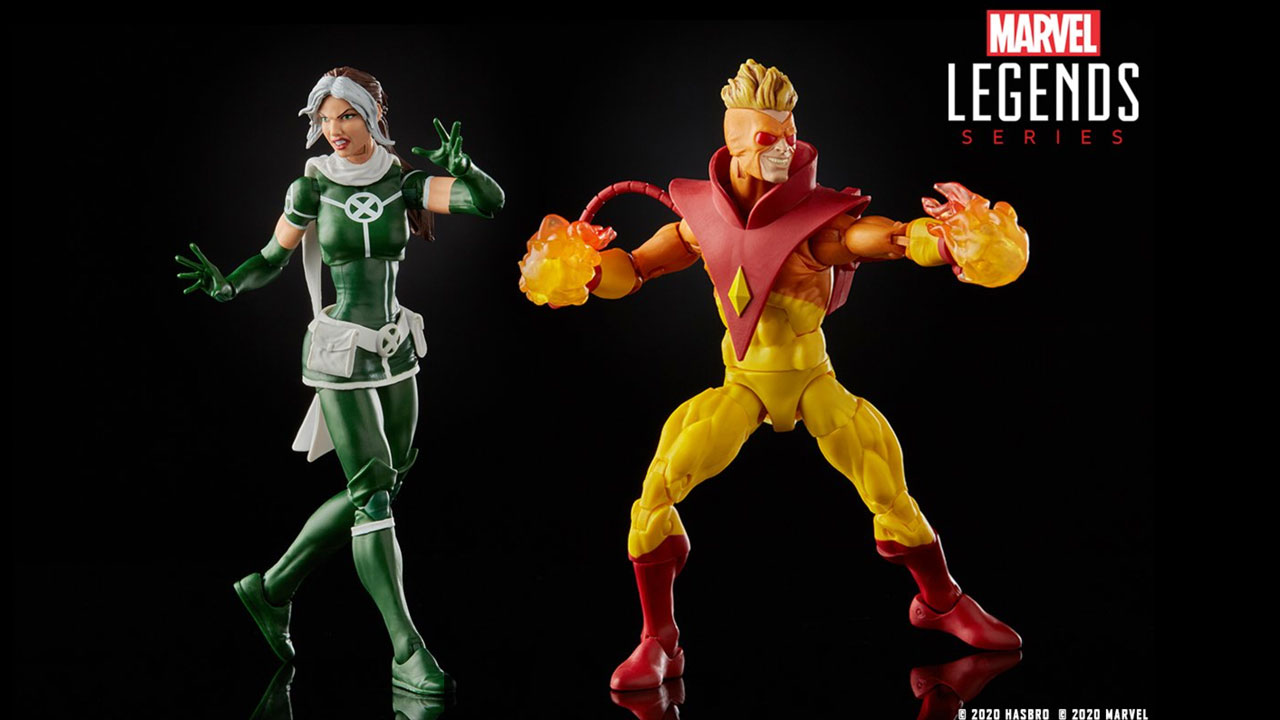 Celebrating the 20th anniversary of the X-Men, a new Marvel Legends 2-Pack has popped up for pre-order, including Rogue and Pyro in 6-inch scale. Inspired by the characters from Marvel comics, the X-Men Marvel Legends action figure 2-pack is expected to release in October, priced at approximately $50. The Rogue figure comes with 2 head sculpts and 2 pairs of hands, while Pyro is also equipped with 2 portraits, plus 2 fire effects. Check out official images including packaging pics plus beauty shots of both figures below. Pre-order here. 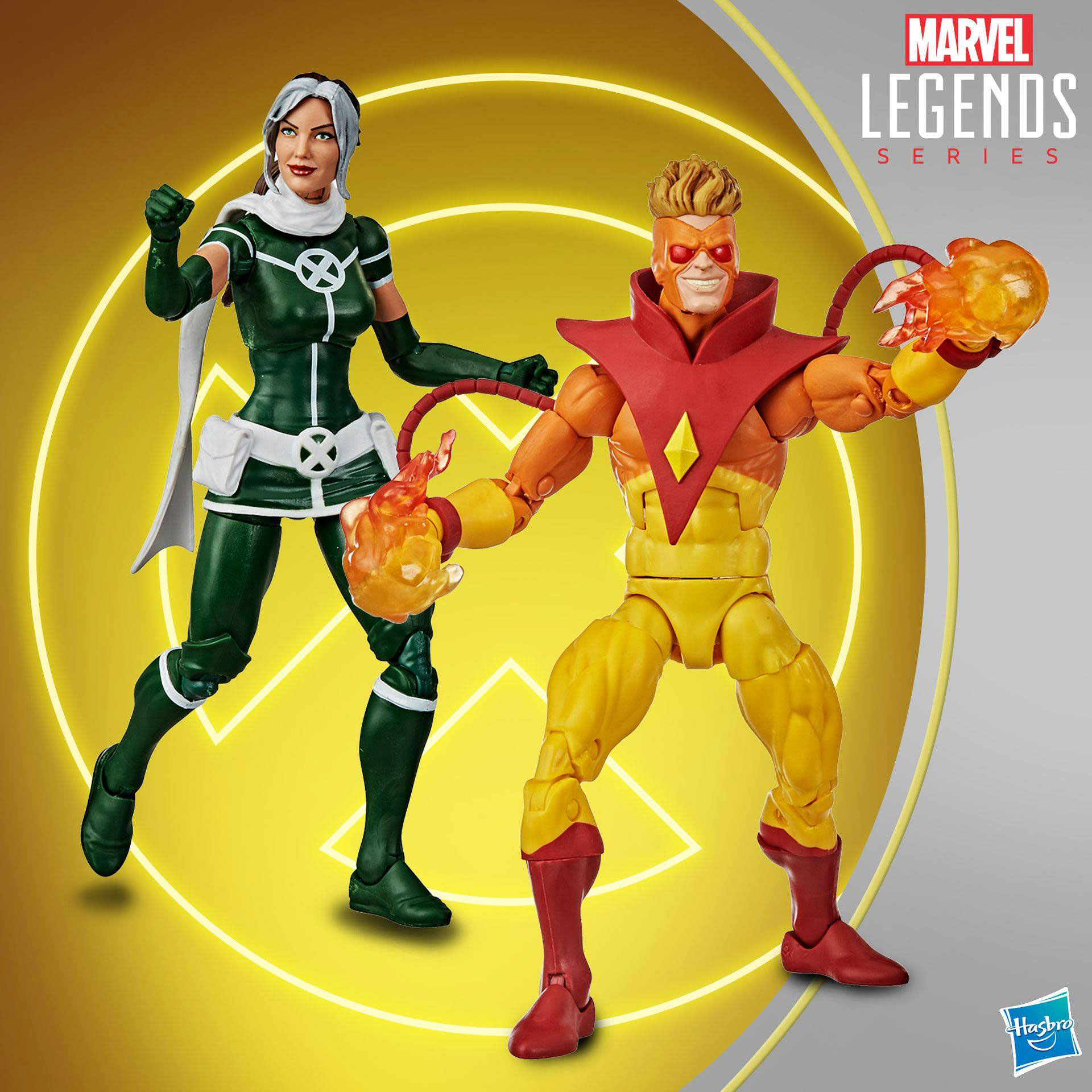 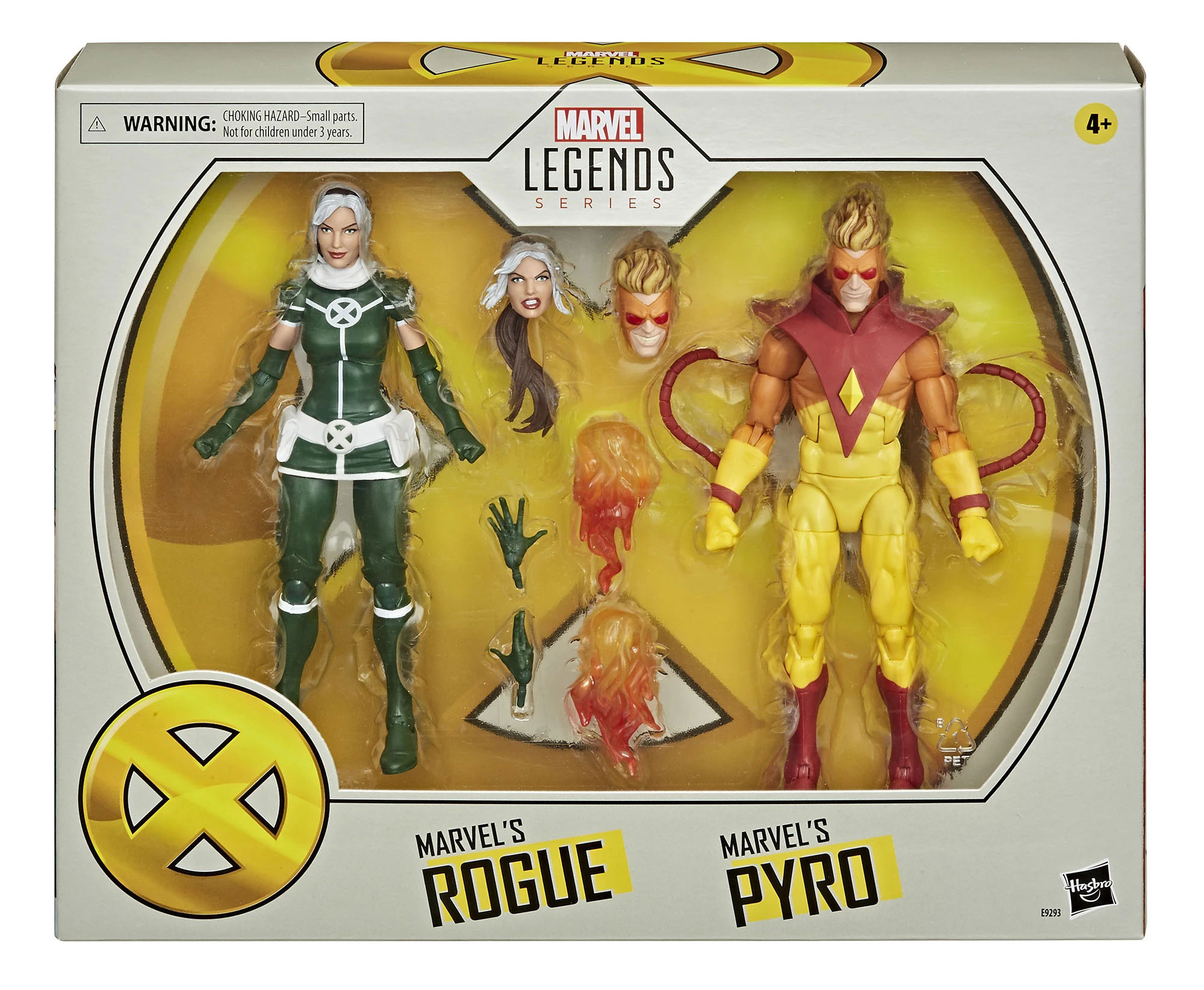 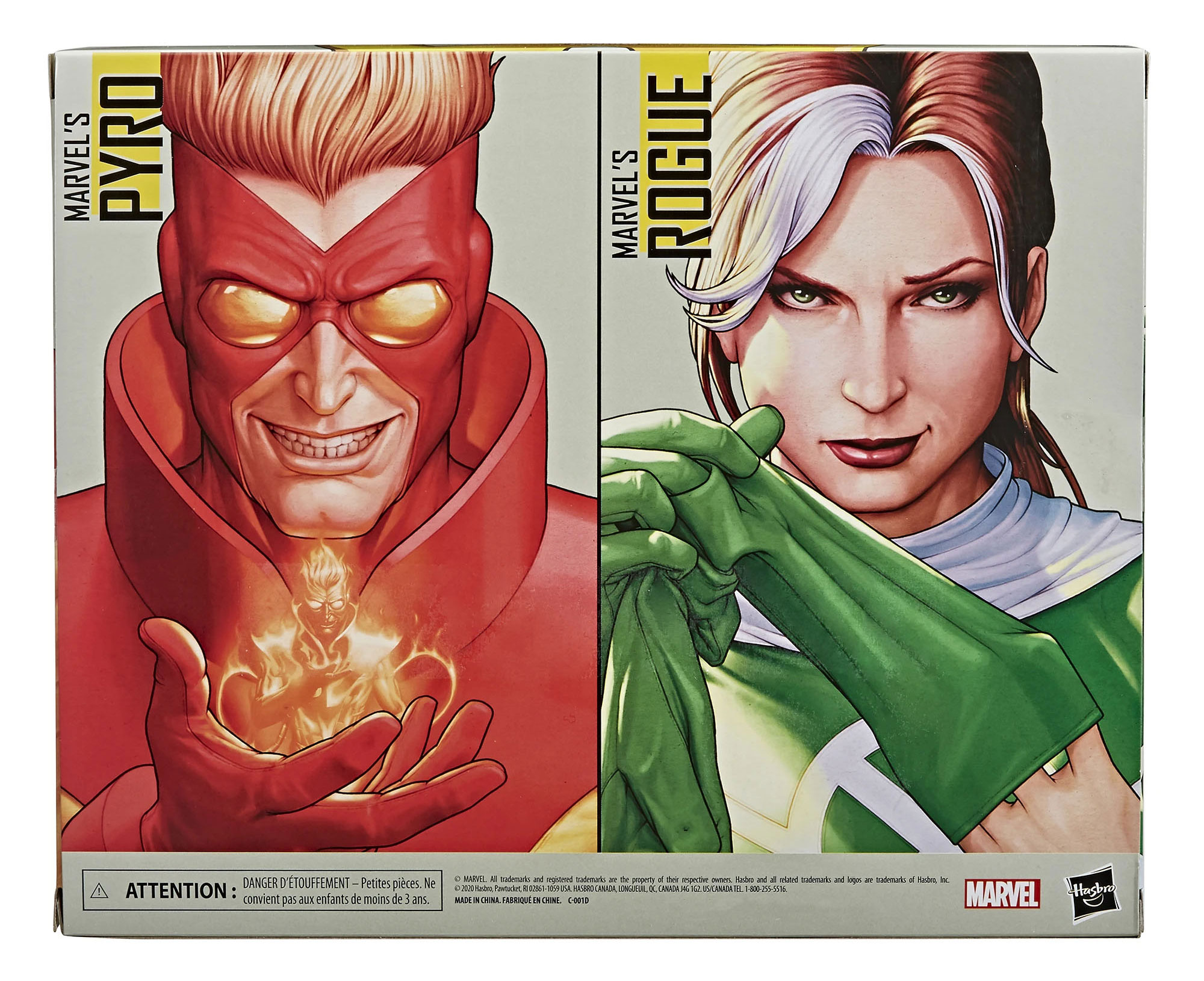 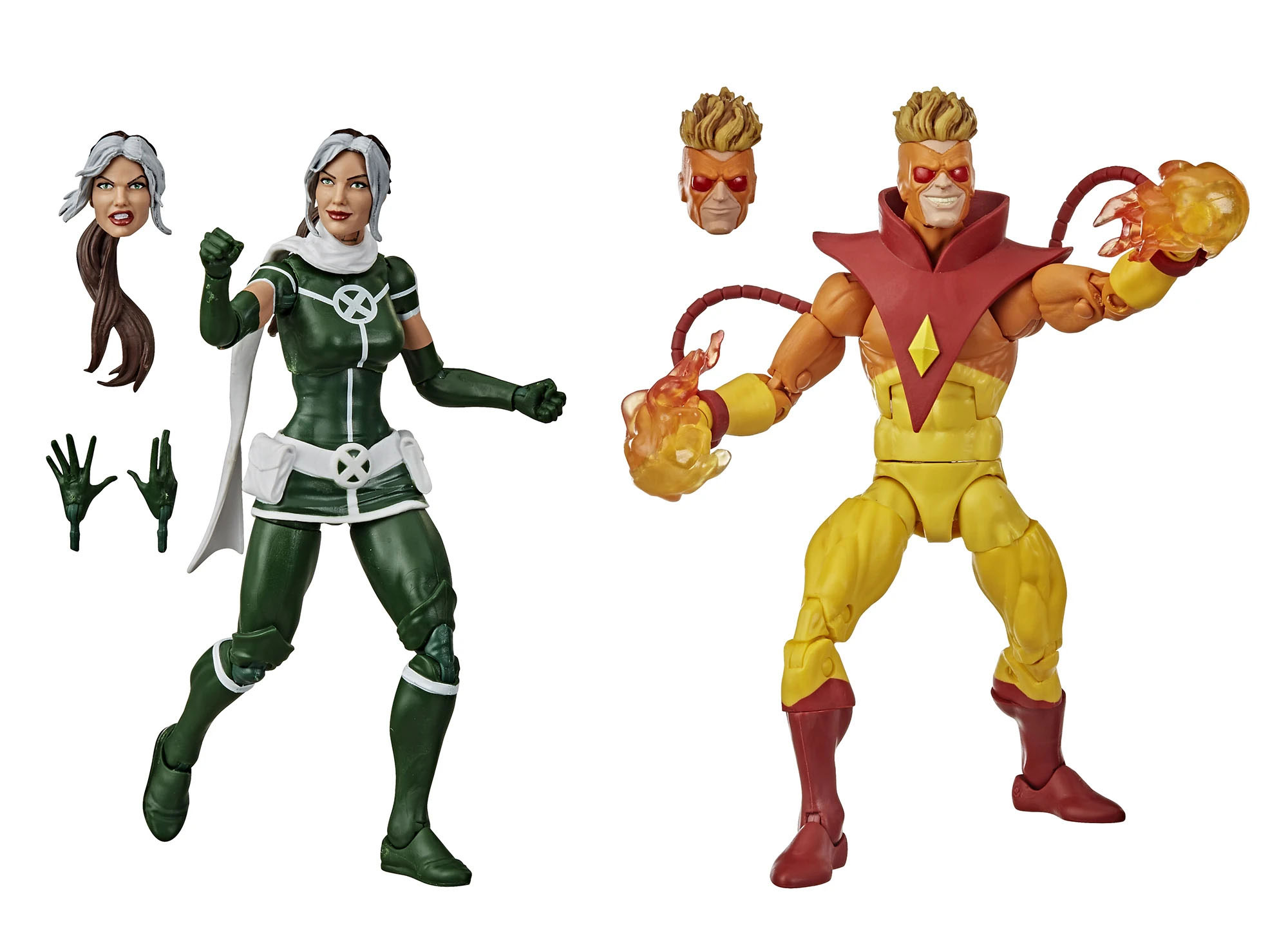 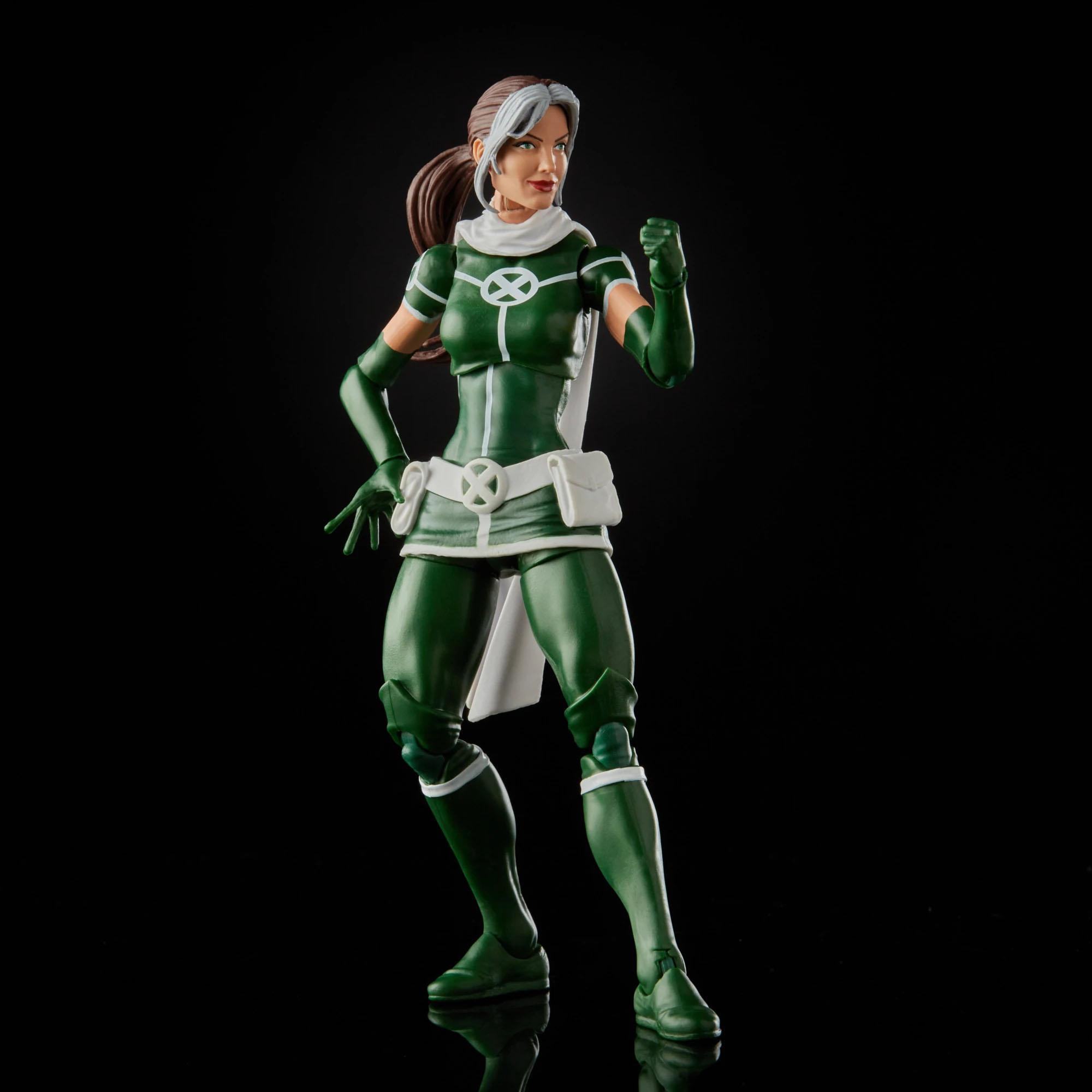 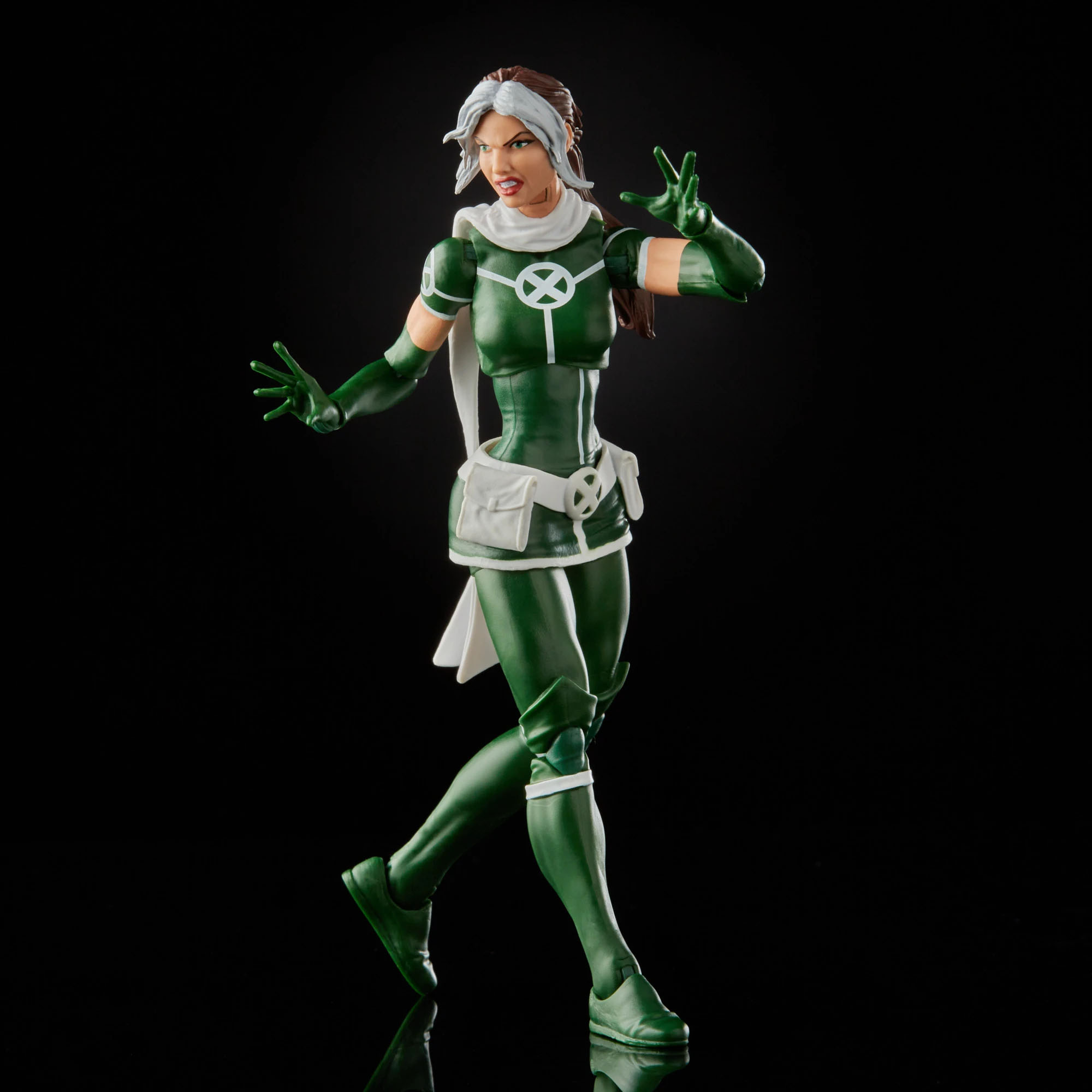 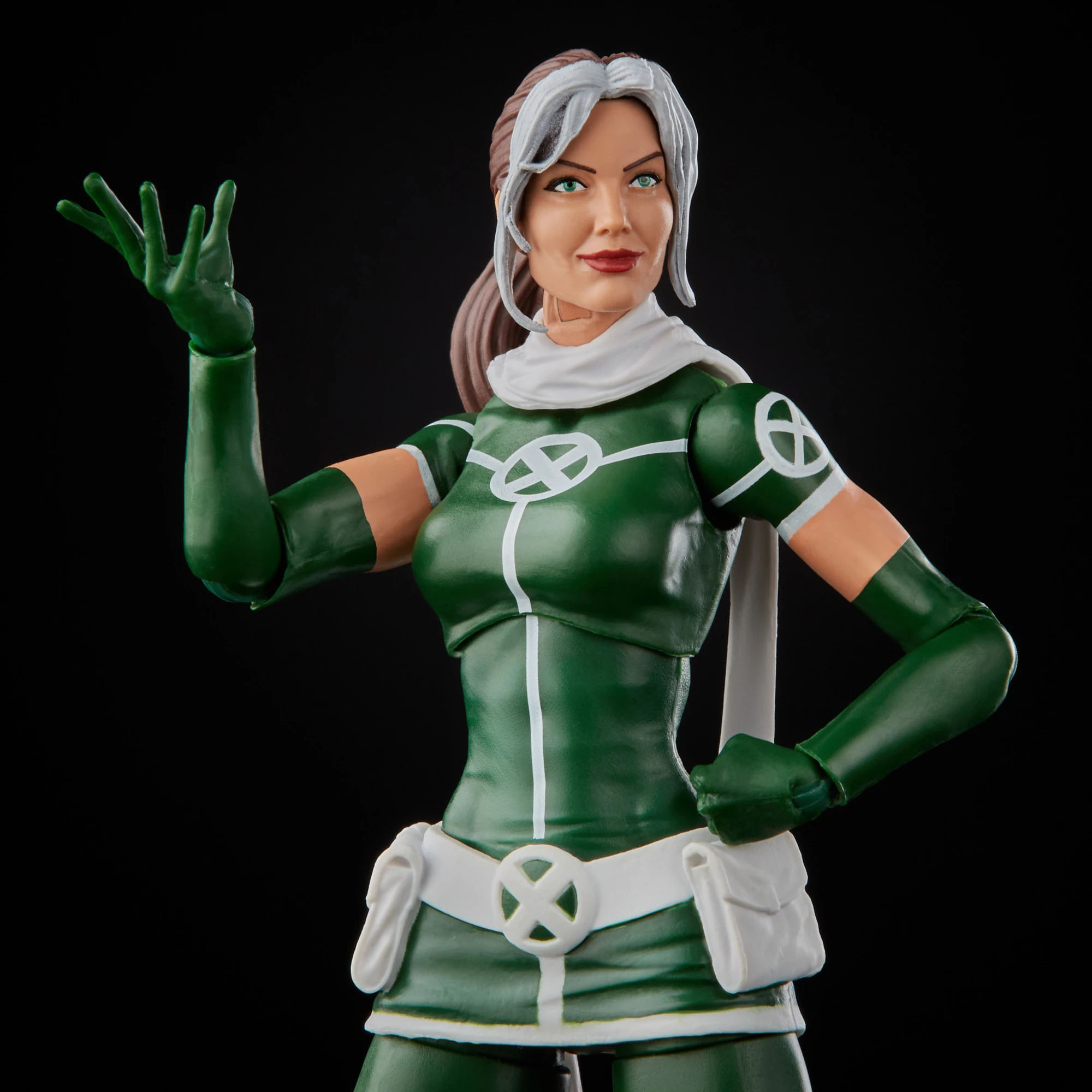 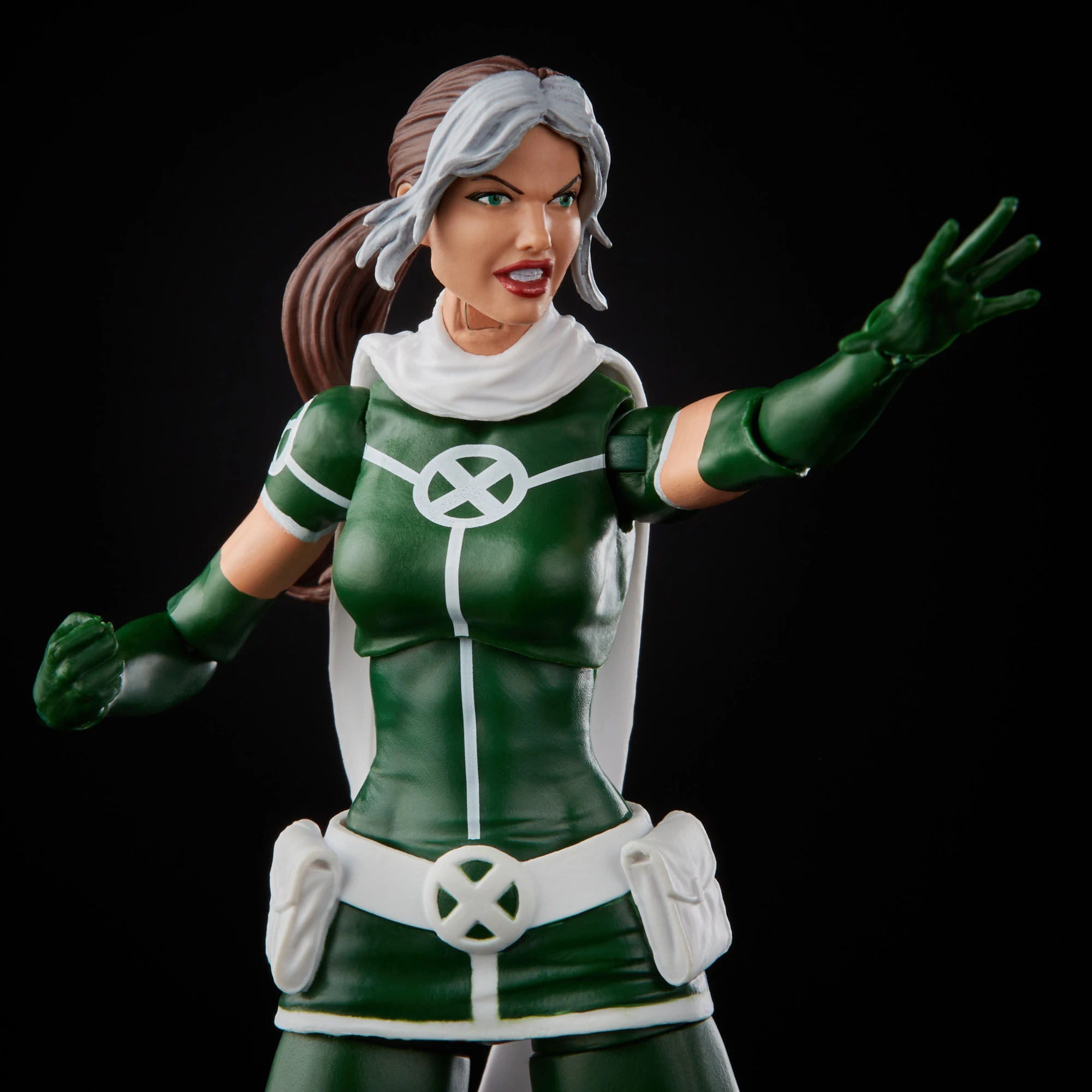 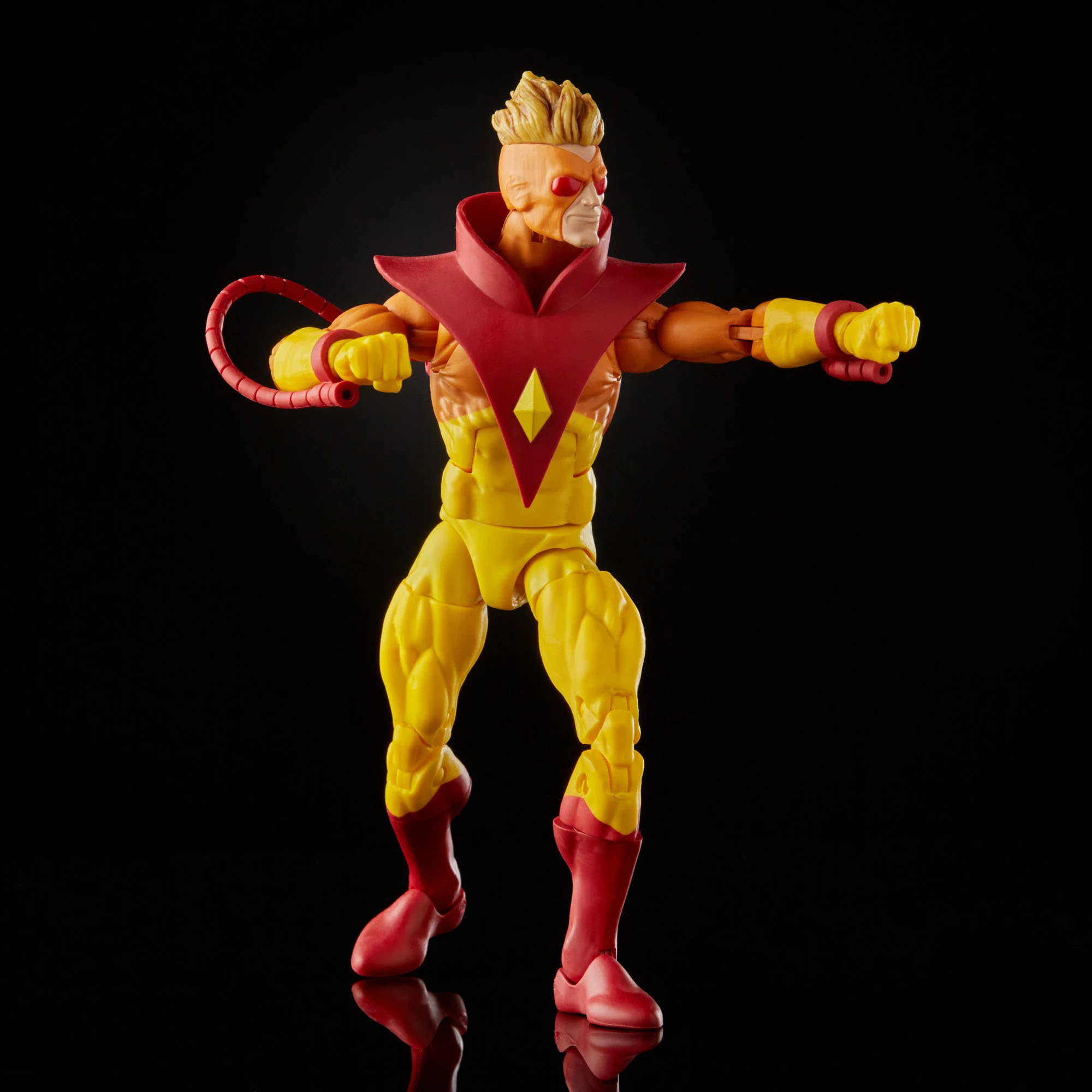 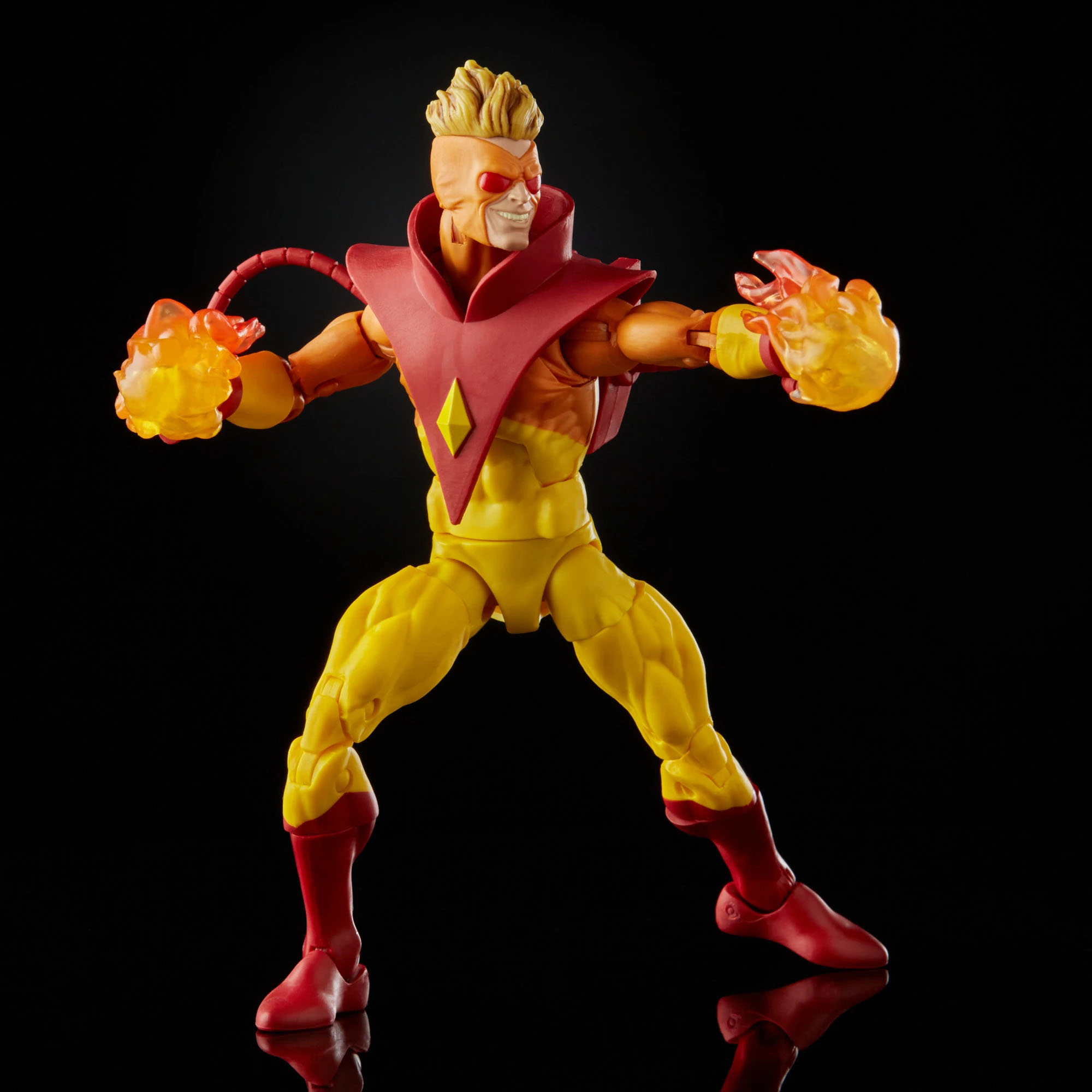 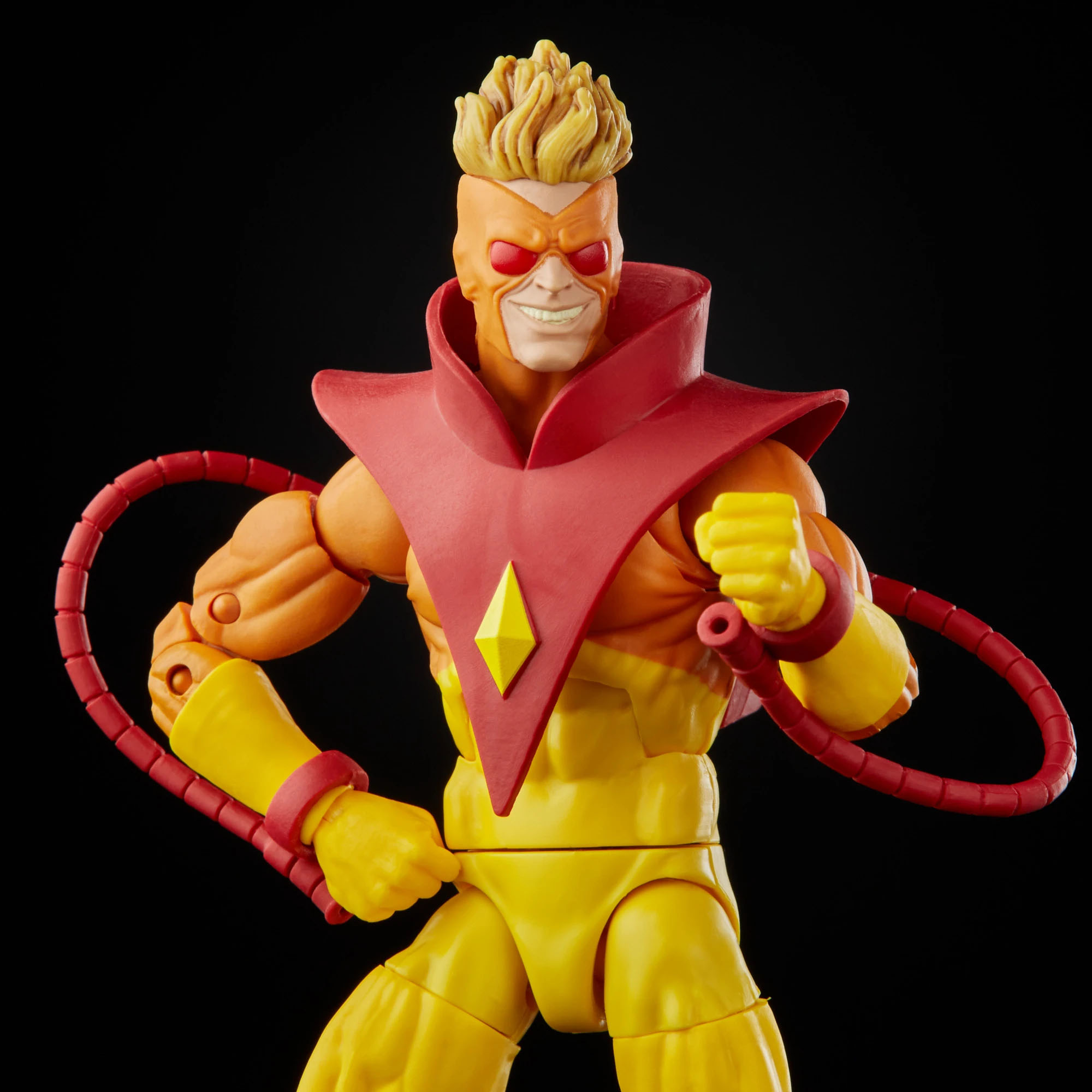 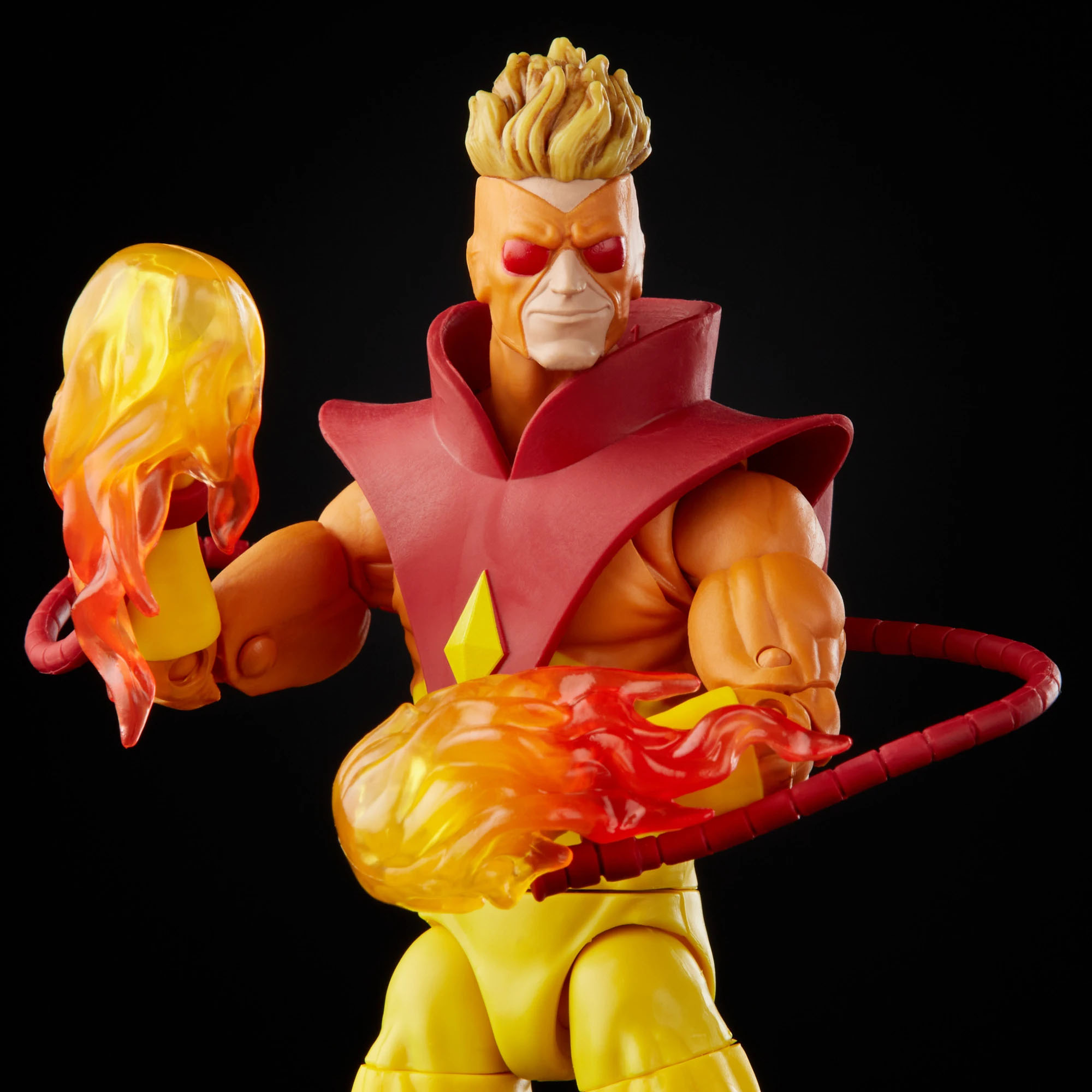 Posted on August 3, 2020July 21, 2021
The ActionFiguresDaily editorial team researches & features the best new action figures and collectible toys.  ActionFiguresDaily.com may receive compensation if you click a link in this article and buy a product.