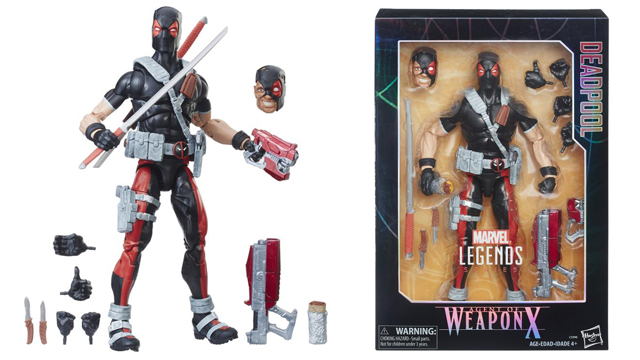 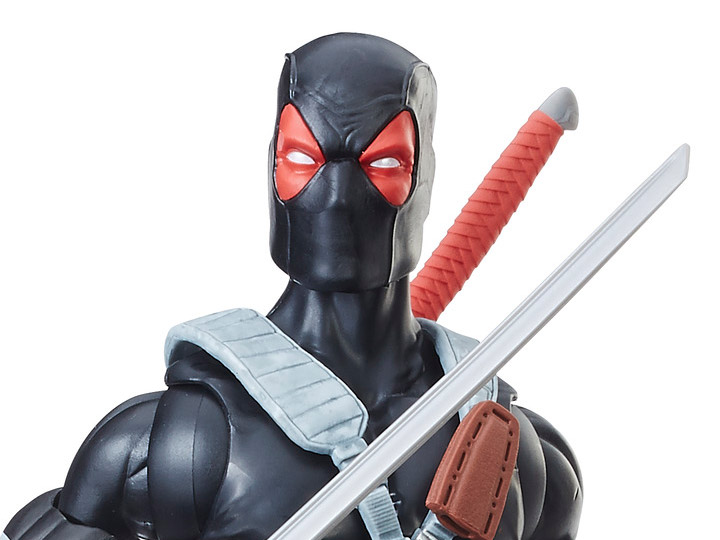 What a glorious day to be Deadpool! Firing off weapons, crushing villains, eating tacos, what more could a guy ask for? Probably his own action figure, but that would never… what’s this? Deadpool just got his own 12-inch Marvel Legends Deadpool figure. That’s right – step aside, “other” heroes, it’s Deadpool time. Featuring 30-plus points of articulation, detailed styling, and 14 accessories including a tiny burrito, this Deadpool figure is a pretty big deal. Elevate any Marvel Legends collection to maximum effort with this 12-inch Deadpool figure from the Marvel Legends collection. Additional figures sold separately. Unicorn not included. Includes figure and 14 accessories. 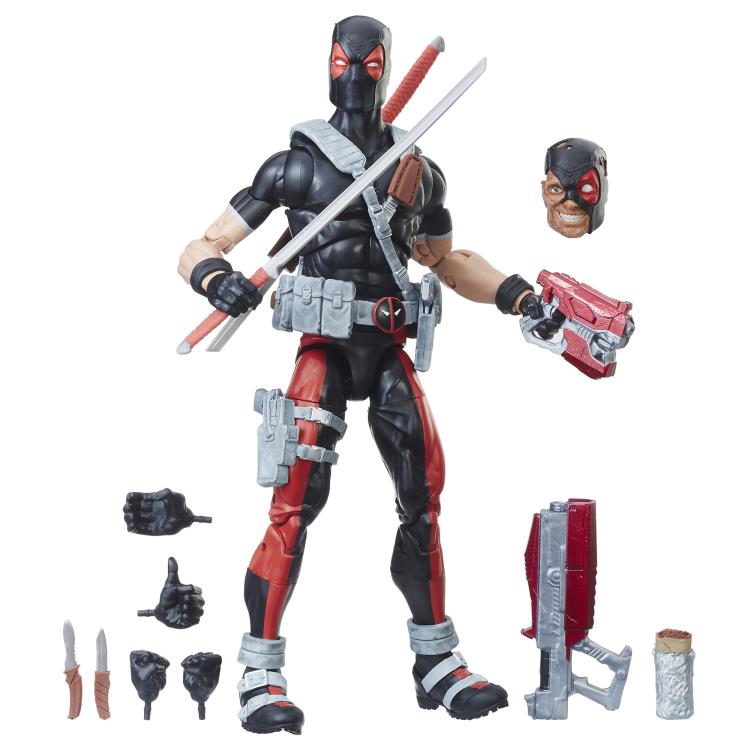 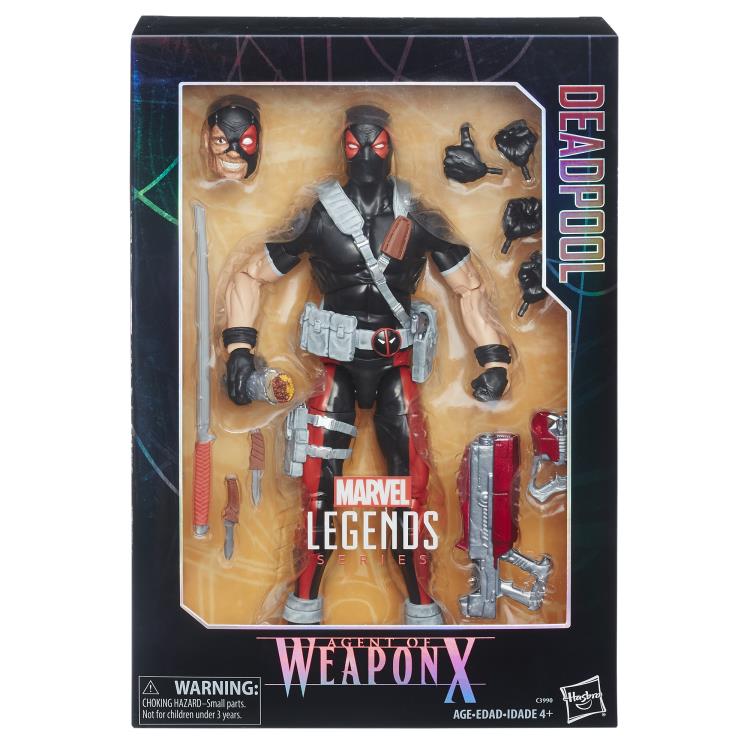 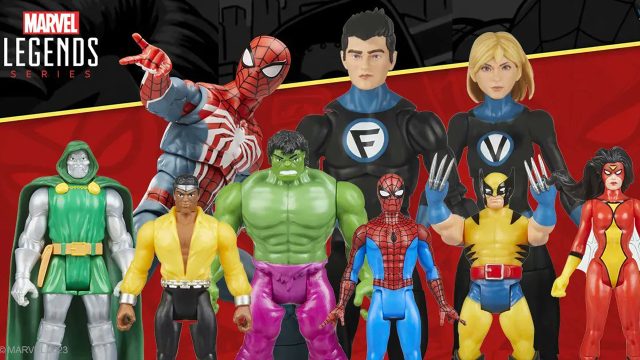 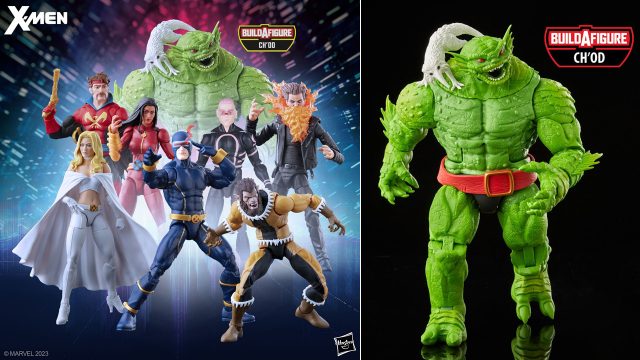 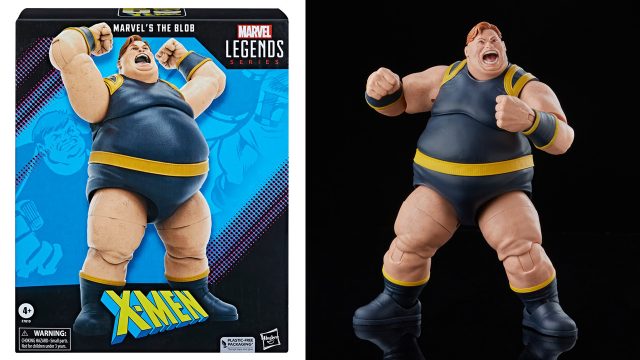 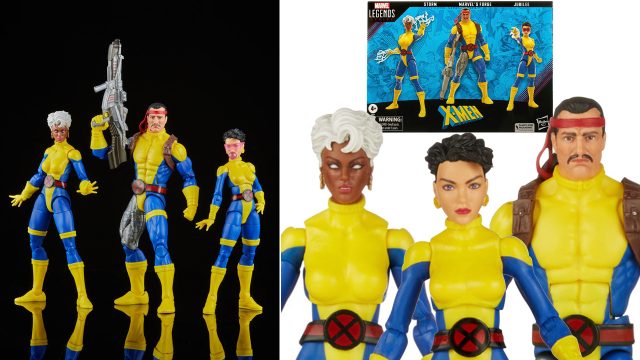