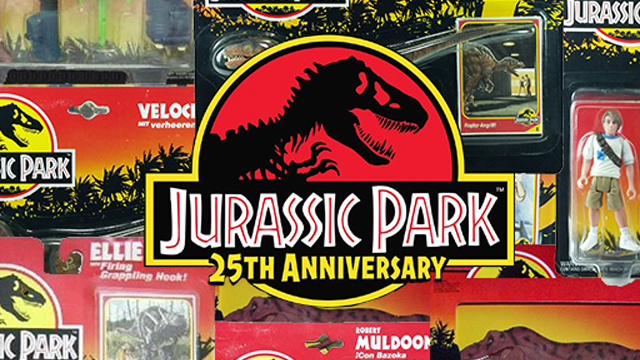 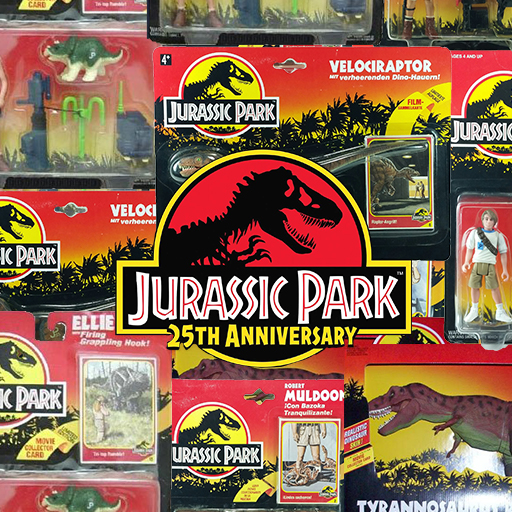 Jurassic Collectables is a YouTube channel that focuses on Dinosaur and Jurassic Park collectables. The channel mostly focuses on vintage toys, but it does cover some of the newer items as they release.

With today marking the 25th anniversary of Jurassic Park, we spoke to Jurassic Collectables about its love for Jurassic Park the movie and its line of collectables.

You can shop Jurassic Park action figures and toys here.

Can you talk a little bit about your earliest memory of Jurassic Park?

My earliest memory of Jurassic Park was a teaser shown on morning TV in the UK. I was around 6 or 7 and it blew my mind how real everything looked. I ran out to my parents in the kitchen and told them I’d seen a real Dinosaur on TV.

Following that, I was out with my family and we saw that Jurassic Park was playing at the local cinema. My brother and sister asked if they could take me, but my parents forbid it. So I had to wait for the home video release nearly a year later.

Why are you so passionate about the franchise?

At the time when Jurassic Park came out, I was at a junction of many things in my life. I was learning about Dinosaurs at school, which felt like this mythology that actually happened. That blew my mind. Around then I was just getting in to films like Star Wars, Indiana Jones, Back to the Future, Steven Spielberg’s Amazing Stories. My mind was primed with these epic Science Fiction and Fantasy stories.

Jurassic Park felt so unconventional and novel in terms of the concept…the nugget of the idea being the Dinosaur DNA preserved in amber. That scientific and well thought out core made the film real in the same way Dinosaurs were presented to me at school. That created a sense of authority over me that made Jurassic Park my favorite film for life. 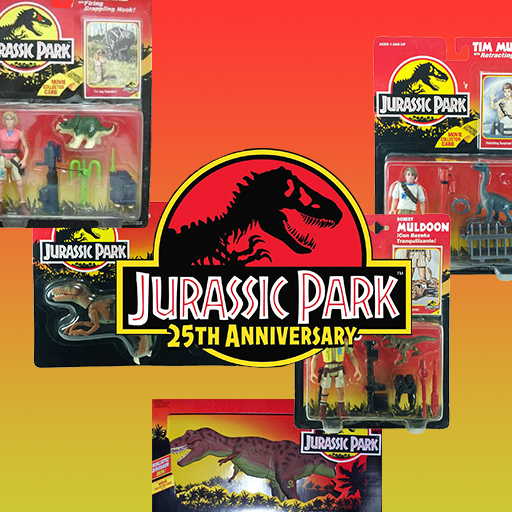 What are your thoughts about that original 1993 Kenner toy line?

The quality was so high. You look at the Mattel line for Fallen Kingdom and it looks like they have just caught up. It’s 2018, 25 years later!  Part of the reason for this was Kenner used Stan Winston’s molds for some of the key toys. Stan Winston’s studio created the animatronic puppets for the film. Kenner was working to that level of realism…film production quality in terms of sculpt. It also means that if you have a Red T-Rex Kenner toy from Jurassic Park, it’s also a 1:24 scale maquette production casting…with some modifications to make it a rubber toy.

Why do you think Jurassic Park toys have lasted and thrived for so long?

Simply due to the quality and a great film and novel as the source material.  When you have that perfect storm of good storytelling and appealing toys, it’s no surprise it’s had the resonating effect it has.  The original Star Warshad it too.

What is your favorite Jurassic Park toy of all time?

The Red T-Rex without doubt. I also like the Triceratops because it is so unlike any other Triceratops toy from that time.  You get a sense of its scale.

What do you think about the current state of Jurassic Park/World toys?

Going from Hasbro to Mattel was the best thing that has happened to Jurassic World toys. I’m so glad the quality is high for a new generation. Being a parent myself, I am less interested in toys these days, but I still have all the original Series 1 toys in their packaging.

Can you talk a little bit about Jurassic Collectables? Why you started it? What kind of things do you do?

Jurassic Collectables is a YouTube channel for keen Jurassic Park and Dinosaur fans and collectors. It’s less focused on the newer World films, although I do feature the new products as they arrive. My favourite videos to make are ones that uncover the history of the original Jurassic Park—like showcasing Samuel L Jackson’s dismembered arm prop. It came with a prop leg that shows signs of production use. I went back and checked the storyboards and there was a shot planned where Ellie trips on Sam Jackson’s leg. So I now know they shot that, but ultimately it was cut from the film.

Jurassic Park, more than any of the other films, is the one that presents the most creative energy and passion for me. Its effect has given birth to all the sequels that have followed and it’s still the best chapter.

Posted on June 11, 2018
The ActionFiguresDaily editorial team researches & features the best new action figures and collectible toys.  ActionFiguresDaily.com may receive compensation if you click a link in this article and buy a product. 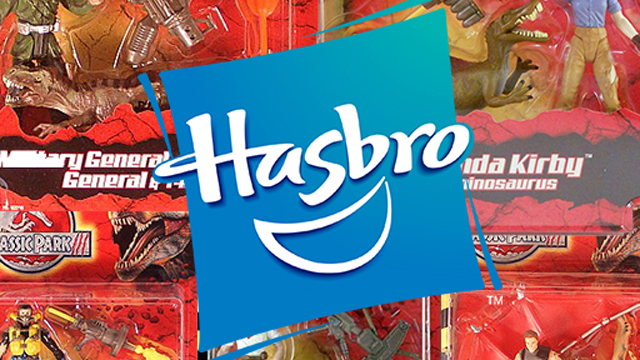 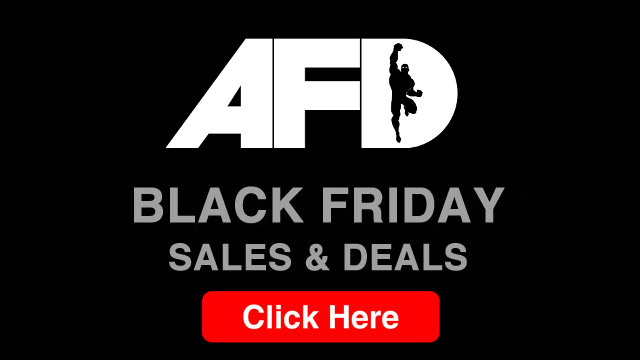