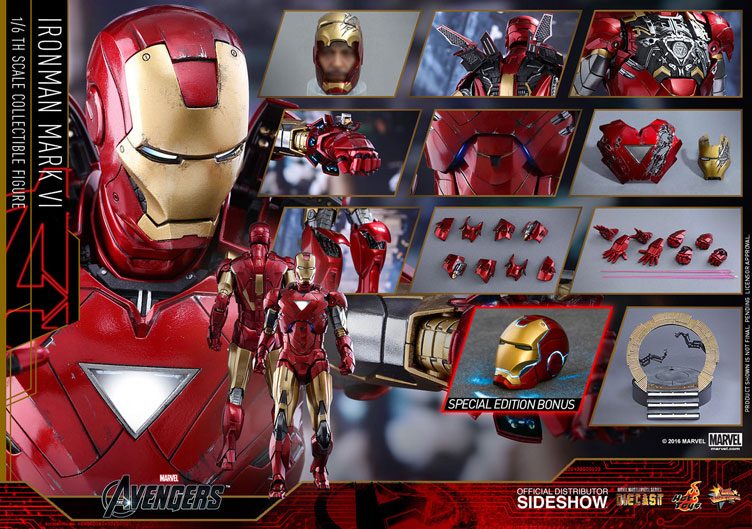 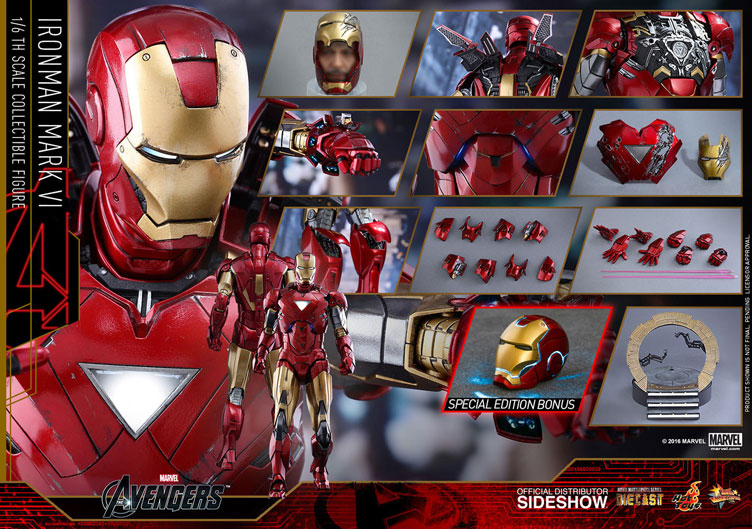 Based on his appearance in Marvel’s The Avengers, the Iron Man Mark VI Sixth Scale Figure is now available to pre-order from the Hot Toys Diecast Movie Masterpiece Series.

Scroll down for a closer look at the Iron Man Mark VI Sixth Scale MMS Diecast Series Figure by Hot Toys below before pre-ordering one at Sideshow.com with delivery expected for Oct 2017 – Dec 2017. 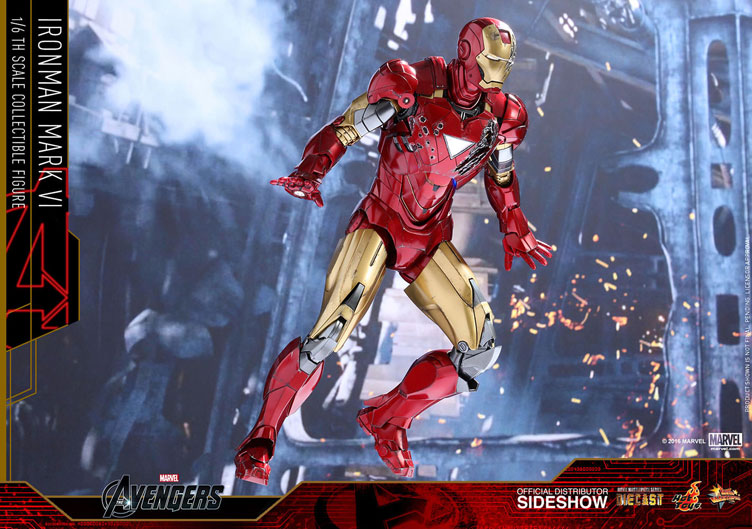 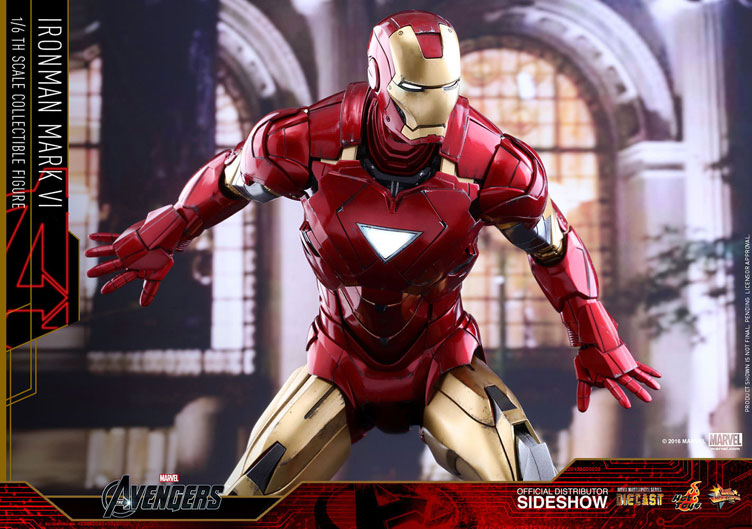 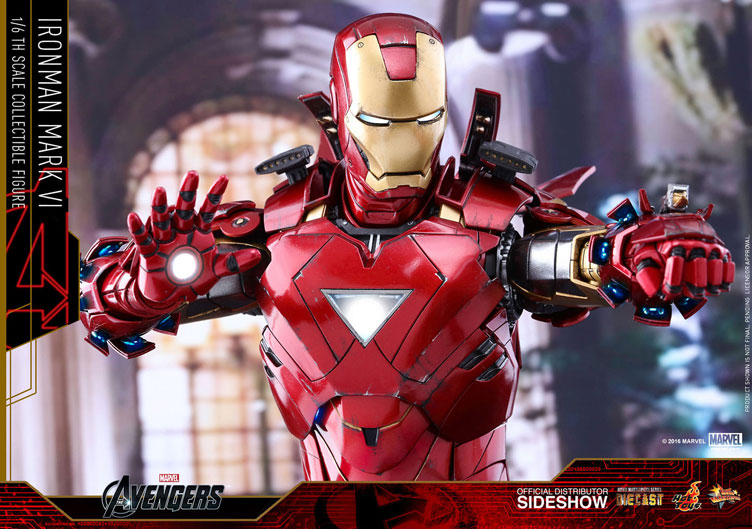 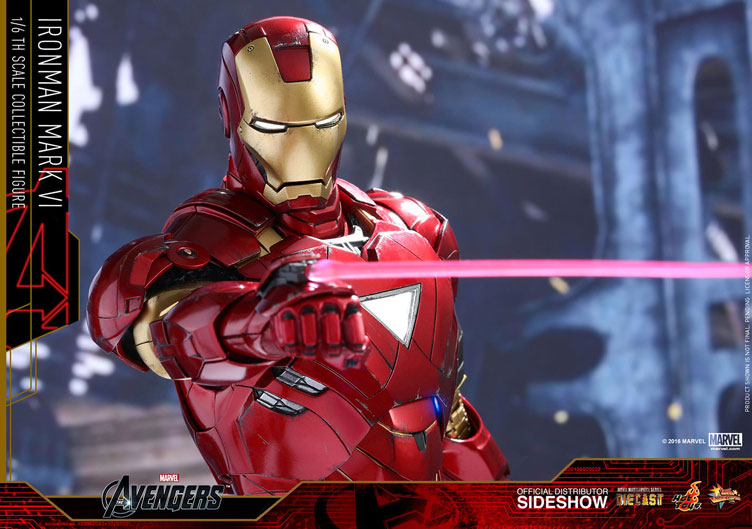 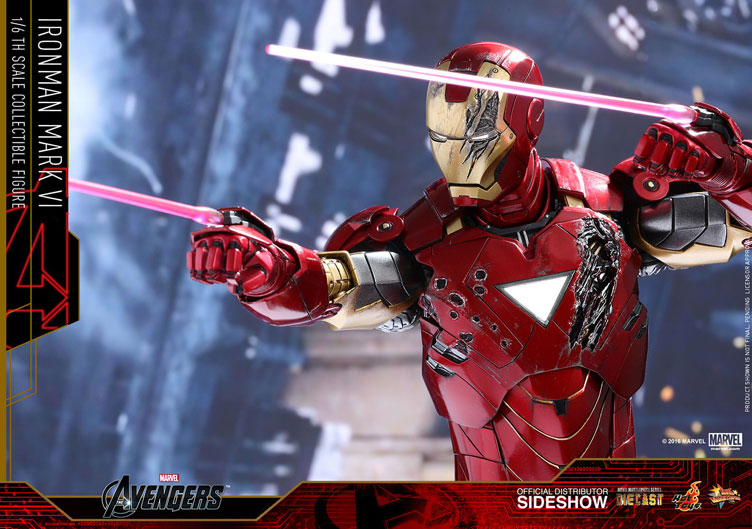 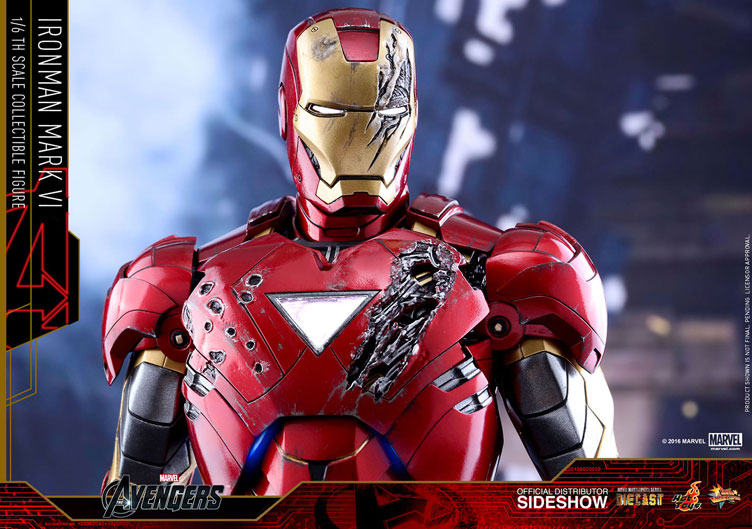 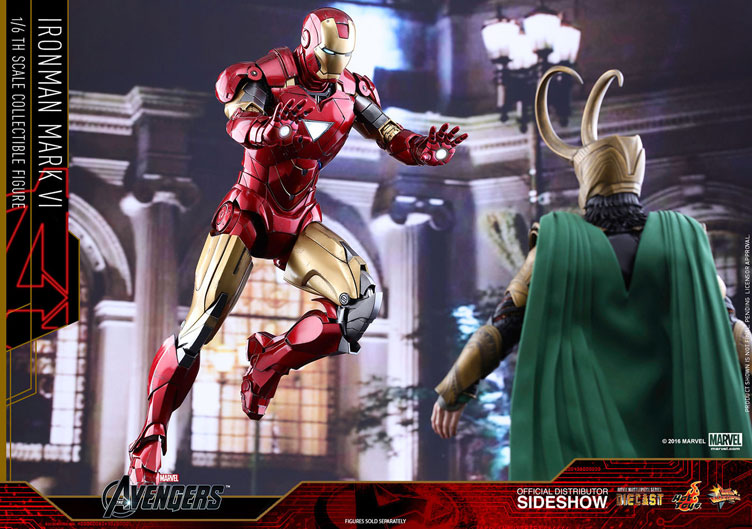 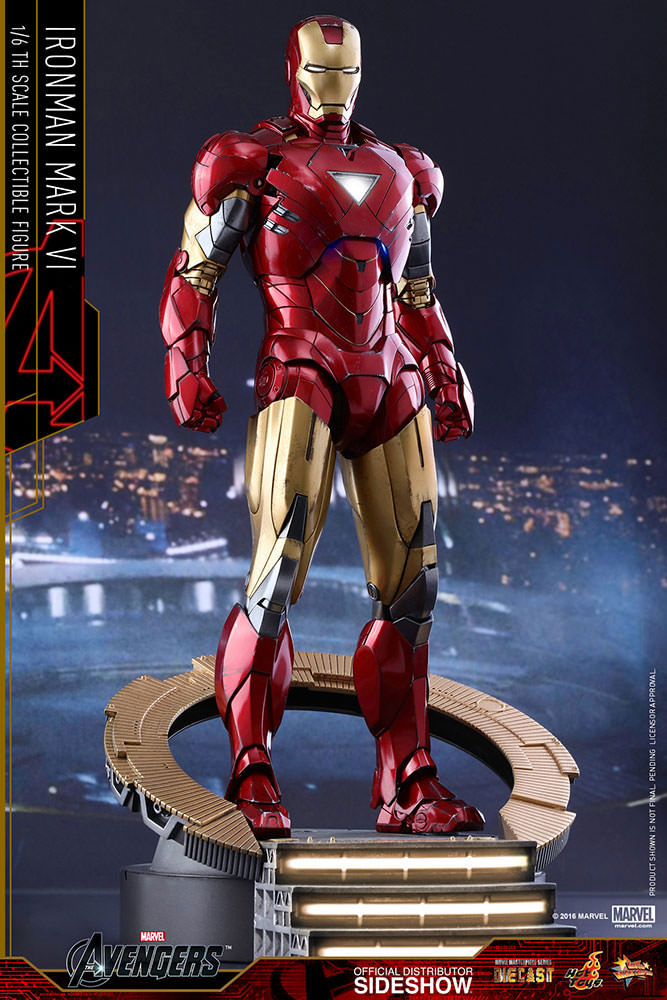 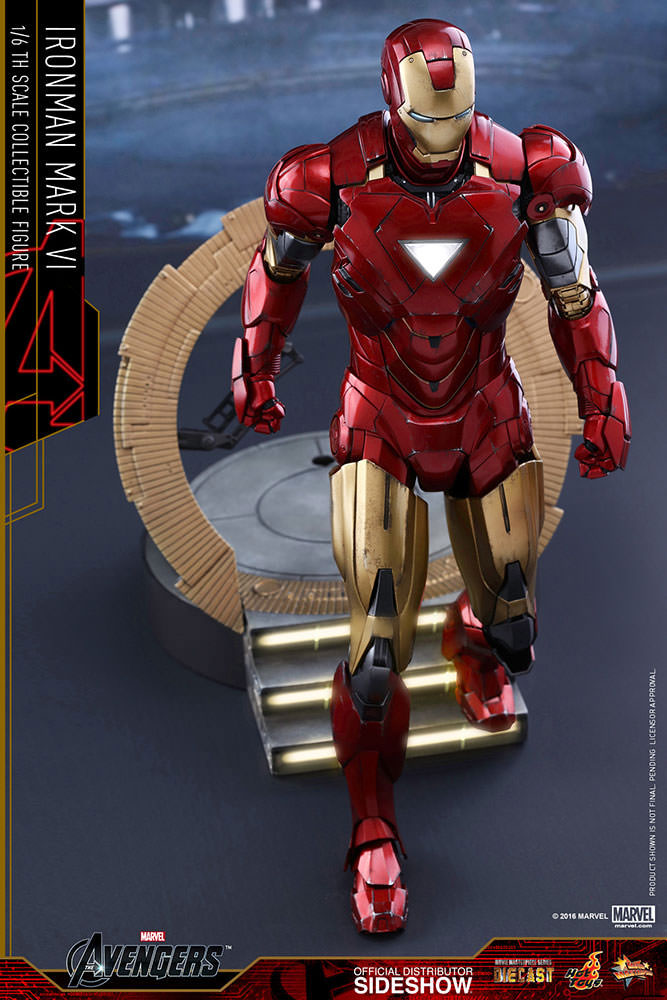