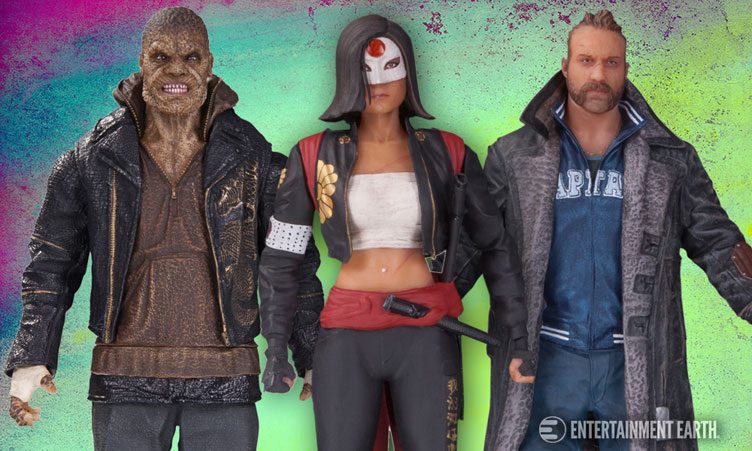 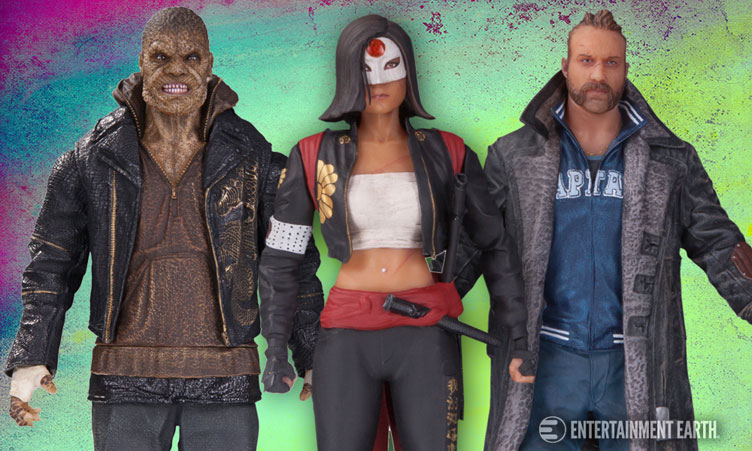 Highly-detailed in anti-hero style, the Suicide Squad Katana, Killer Croc and Boomerang action figures from DC Collectibles have popped up and are now available to pre-order.

Featuring over 30 points of articulation with interchangeable hands, heads and other accessories, these finely sculpted super-villains stand just under 7-inches tall with tons of detail to reflect the characters and their costumes from the upcoming Suicide Squad film. Katana is expected to release first, with Killer Croc and Boomerang to follow.

Check out all three DC Collectibles Suicide Squad Action Figures below which are now available to pre-order at Entertainment Earth. 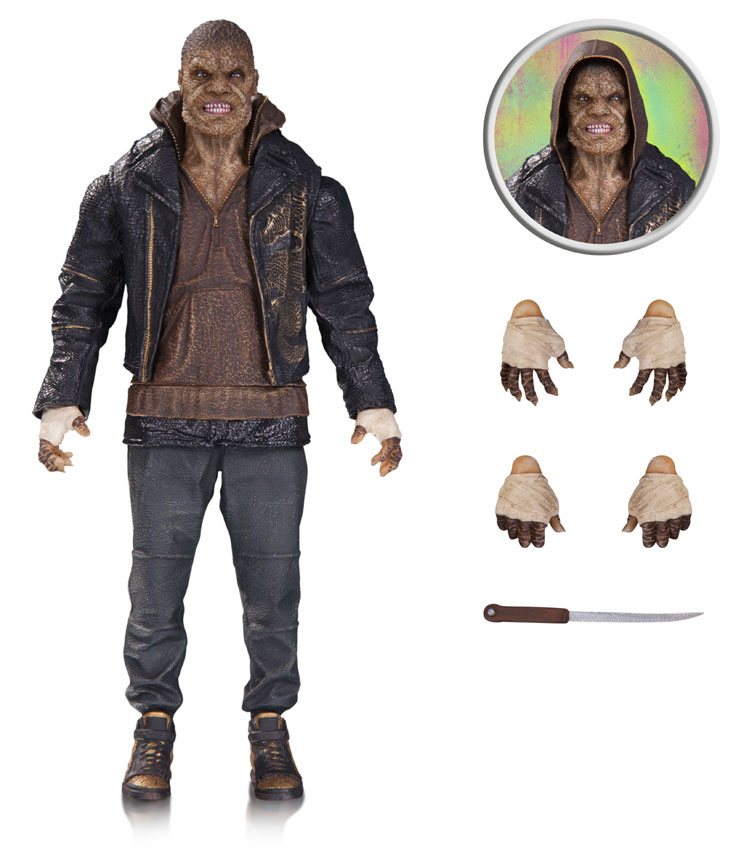 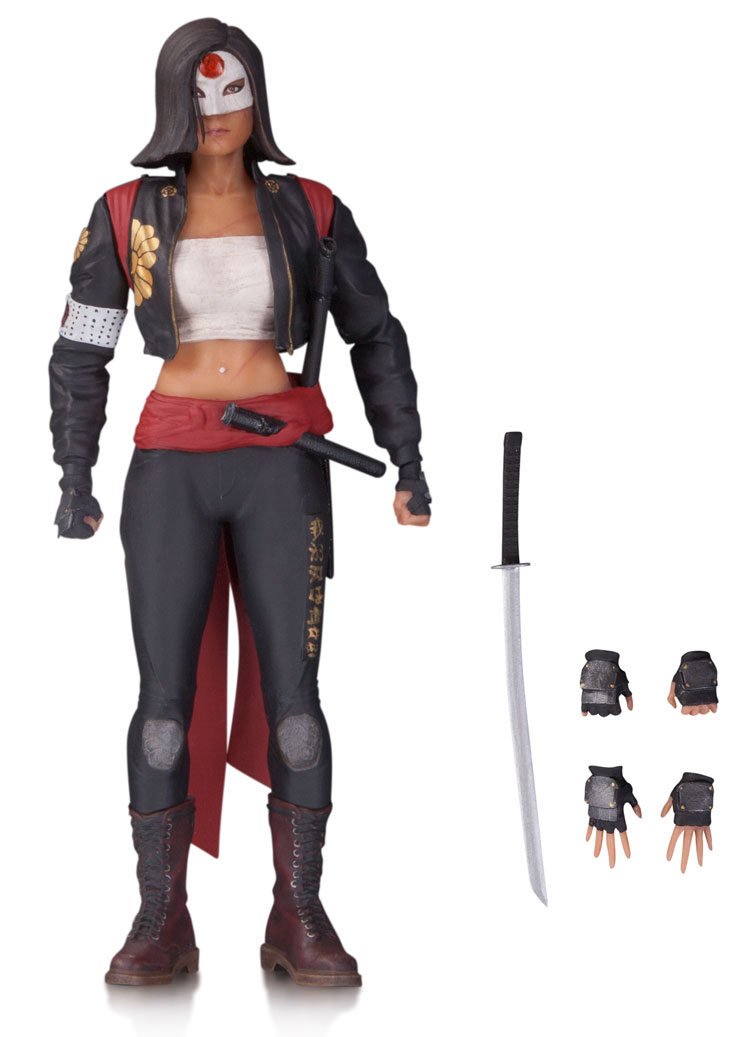 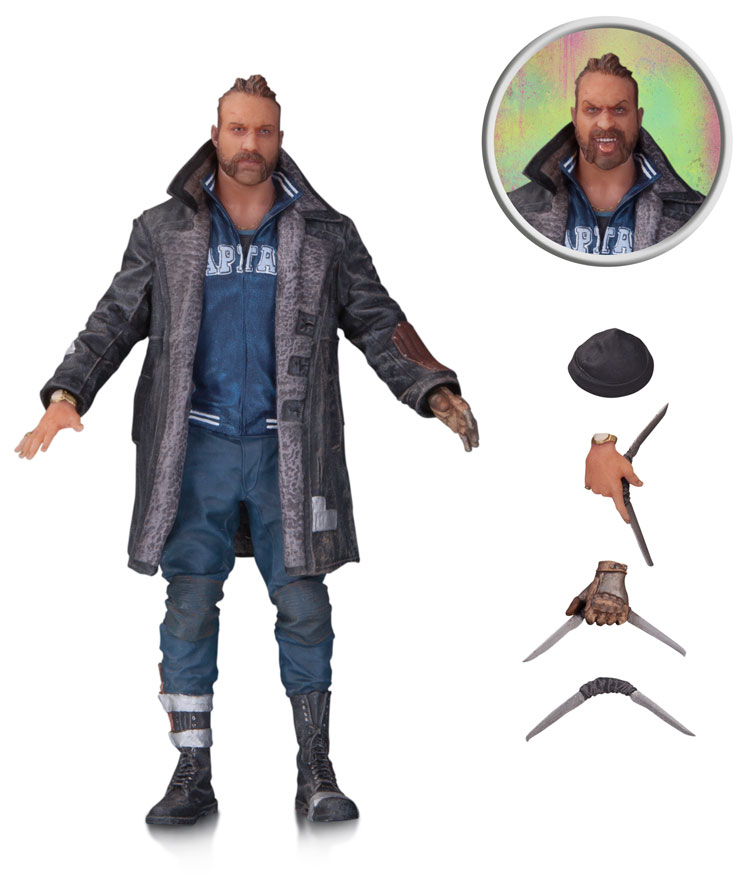 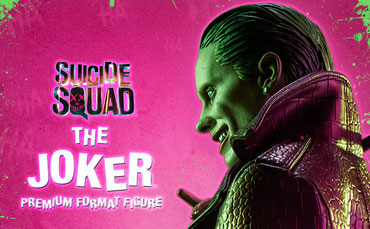 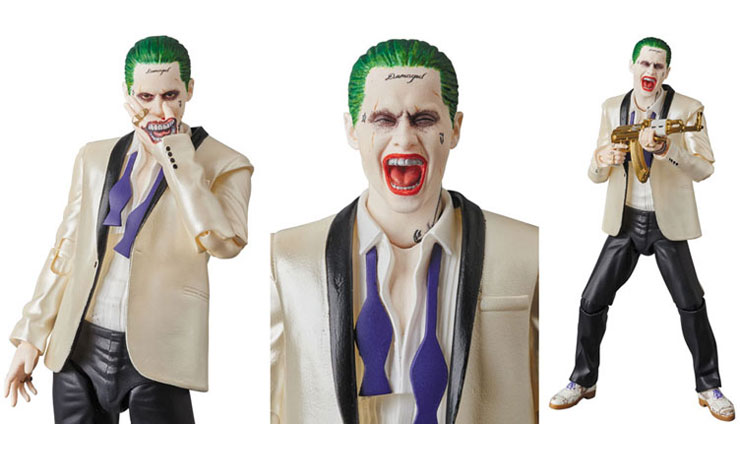 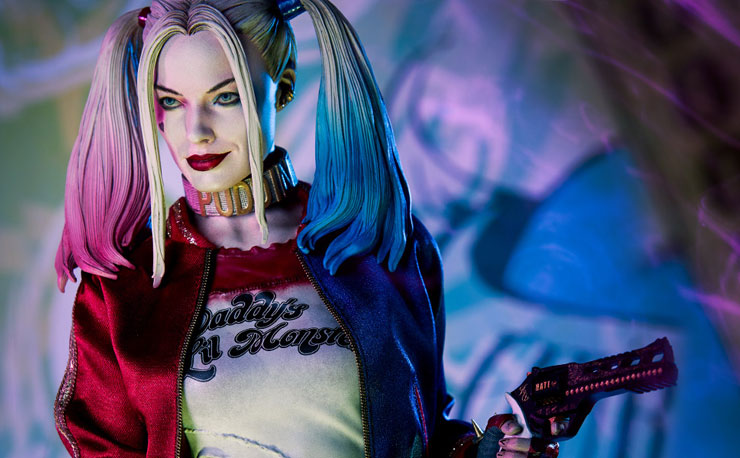