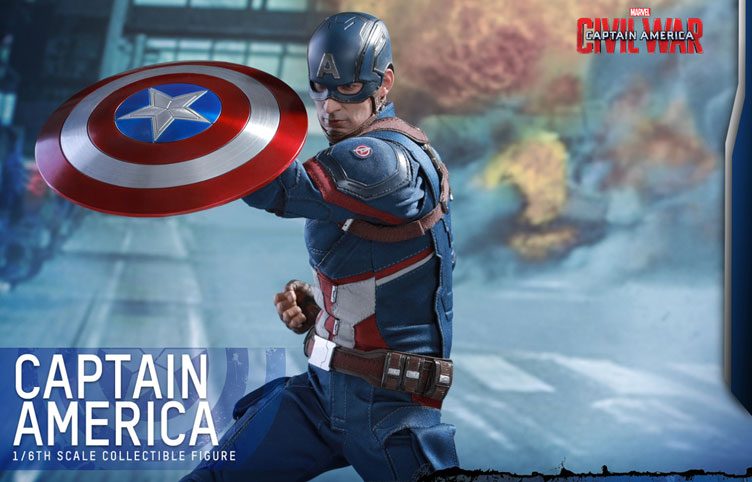 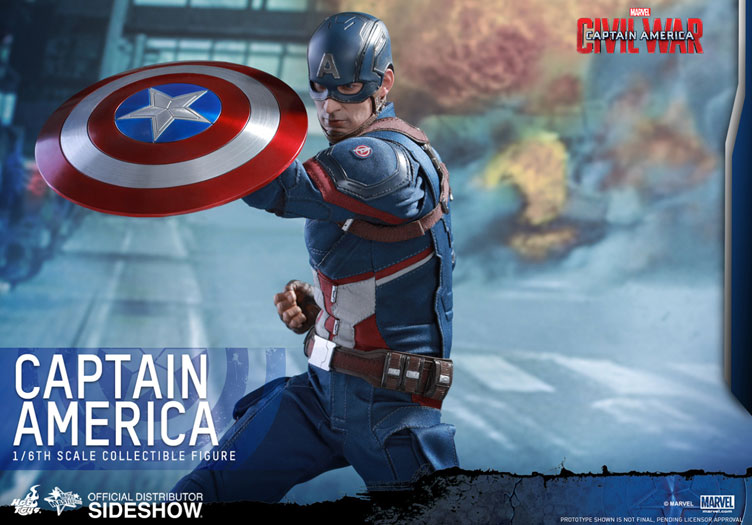 Capturing Steve Rogers in his red, white and blue suit and ready for battle, this 1:6 scale action figure is specially crafted based on the image of Chris Evans as Captain America in the film, complete with signature shield and tons of other awesome accessories and details.

Standing at just over 12-inches tall and equipped with interchangeable parts so you can display him in various poses and action stances, this sixth scale Cap comes geared for combat with interchangeable head sculpts and facial expressions, a newly developed body with over 30 points of articulation, costume, weapons and a broken Crossbones helmet to hold triumphantly while displayed on the Team Captain America figure stand. 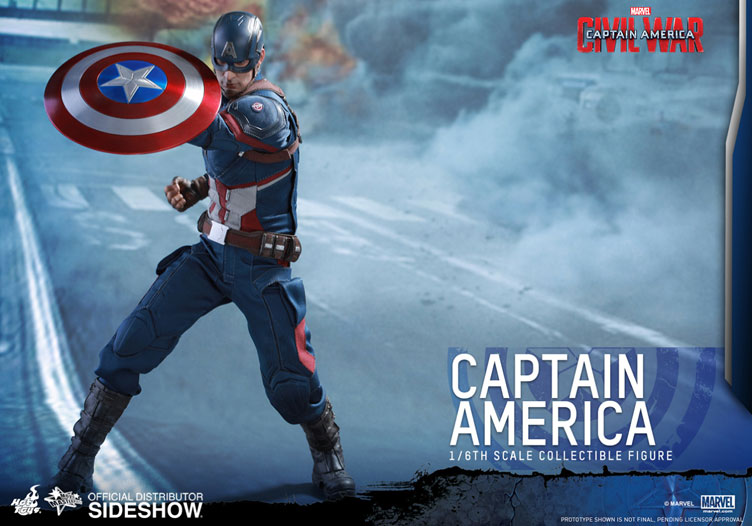 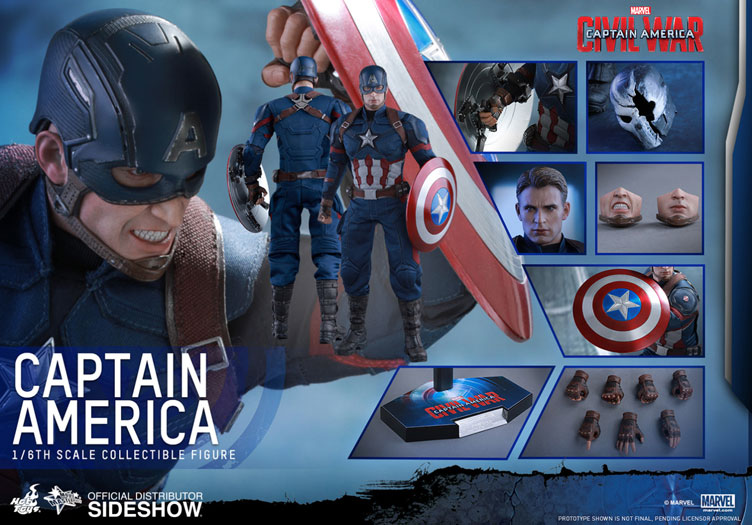 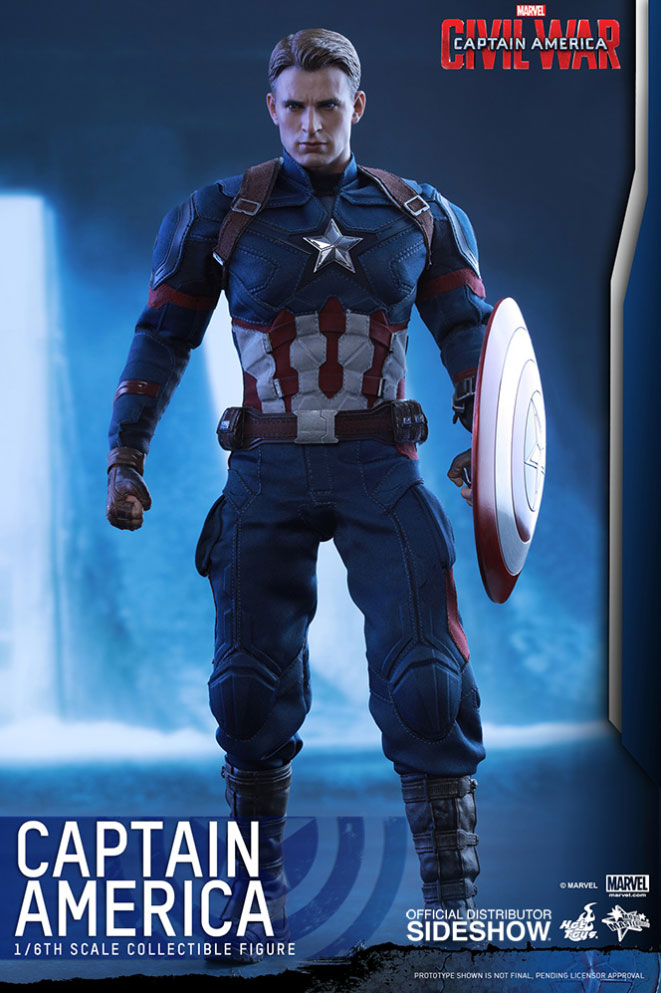 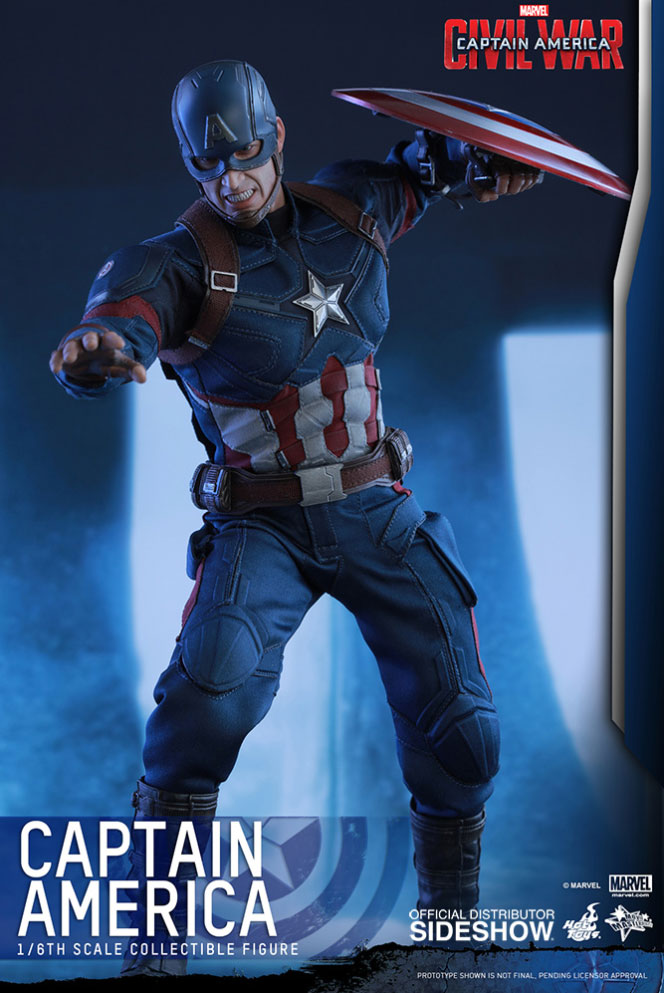 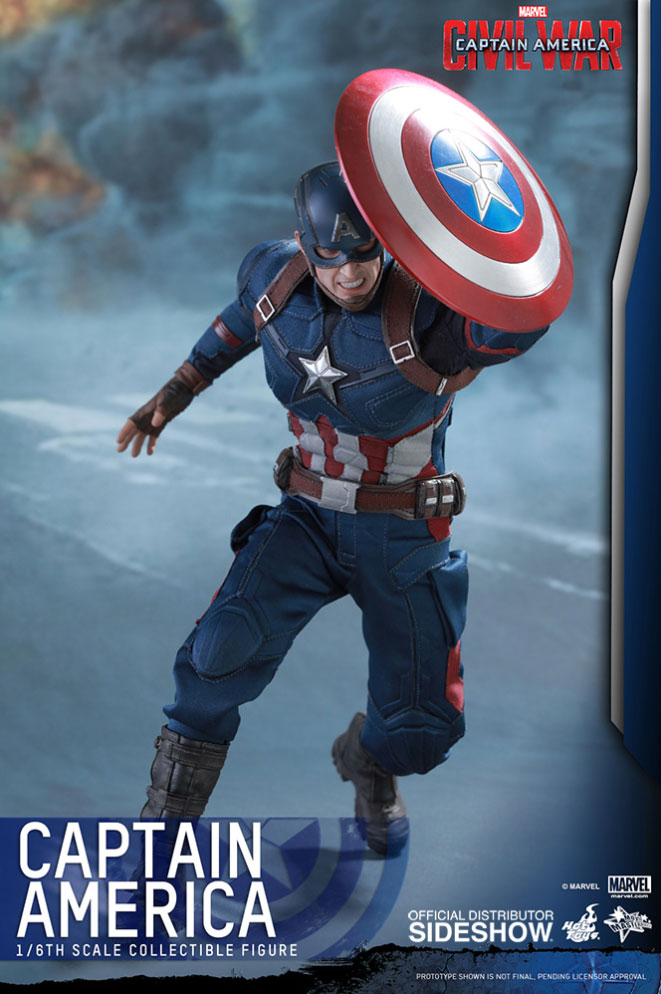 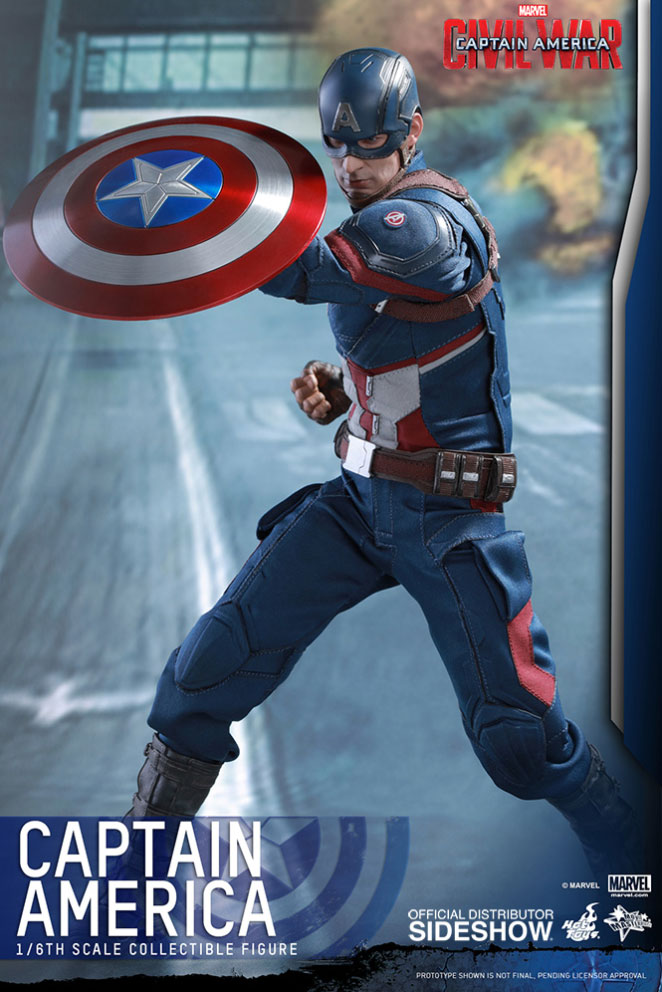