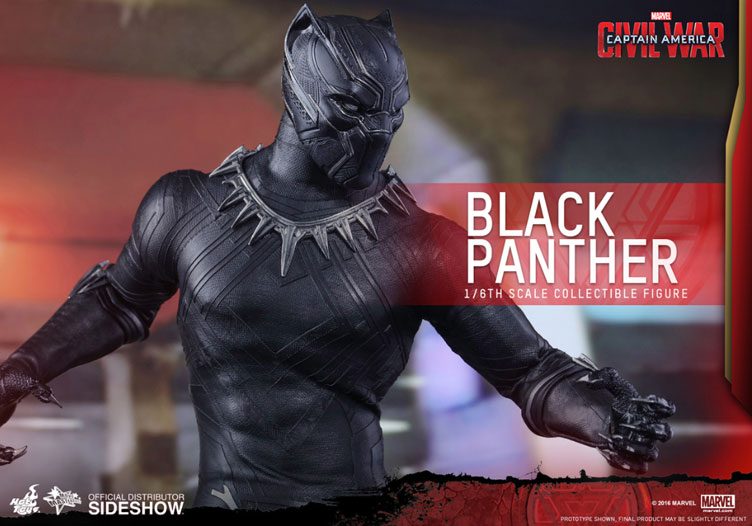 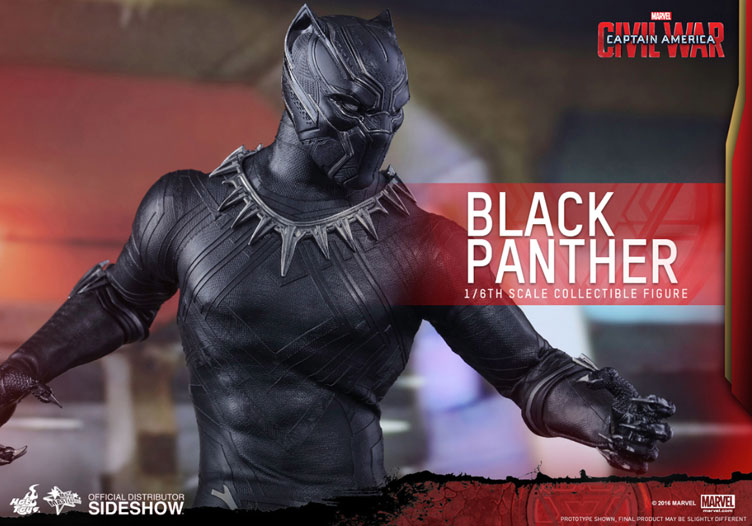 With the epic battle between Captain America and Iron Man about to begin, Hot Toys has started rolling out more characters from Captain America: Civil War with this Black Panther Sixth Scale Collectible Figure. 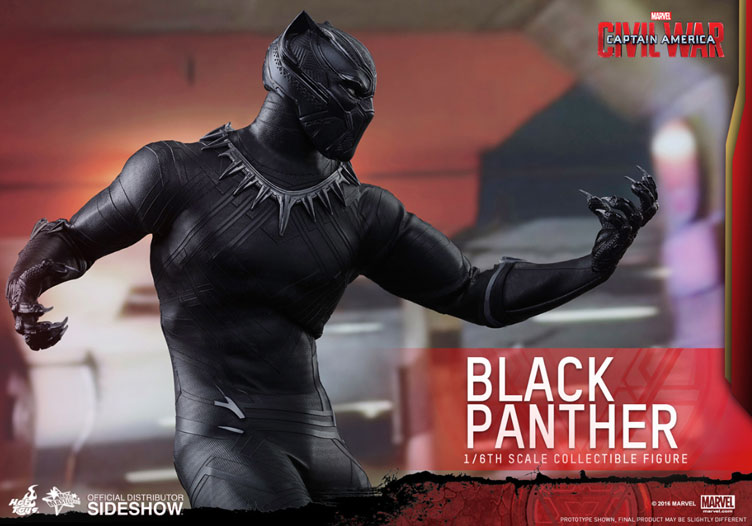 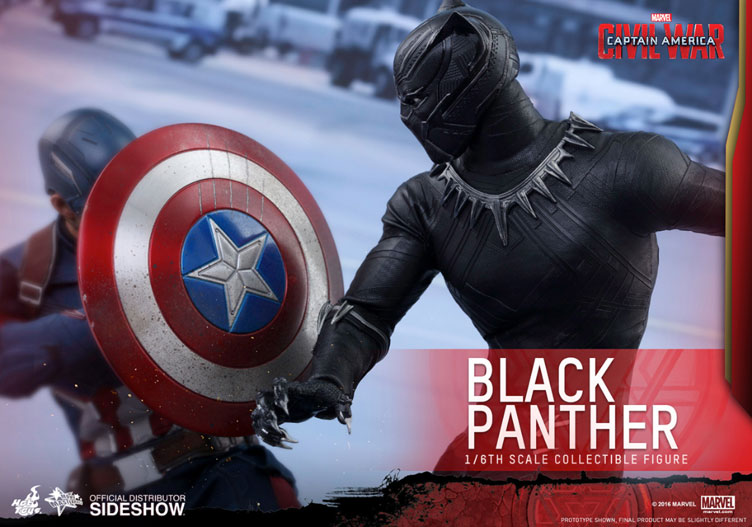 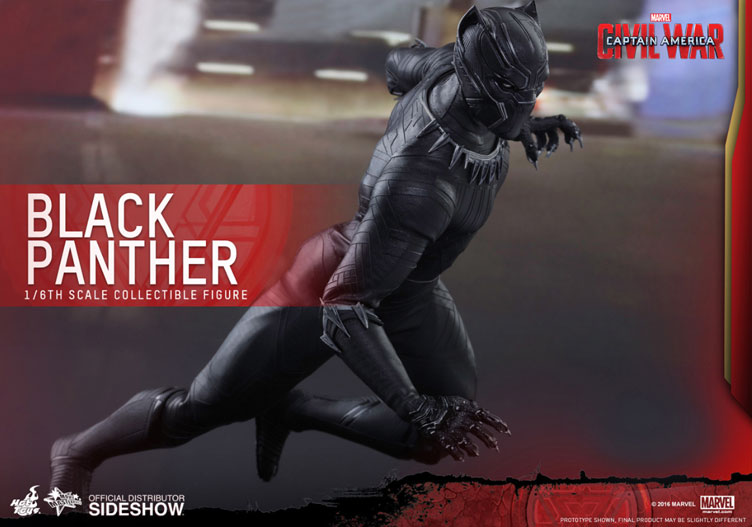 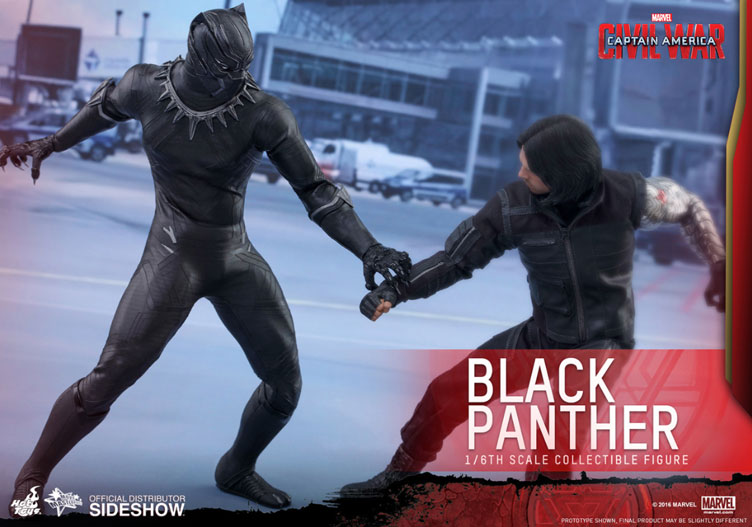 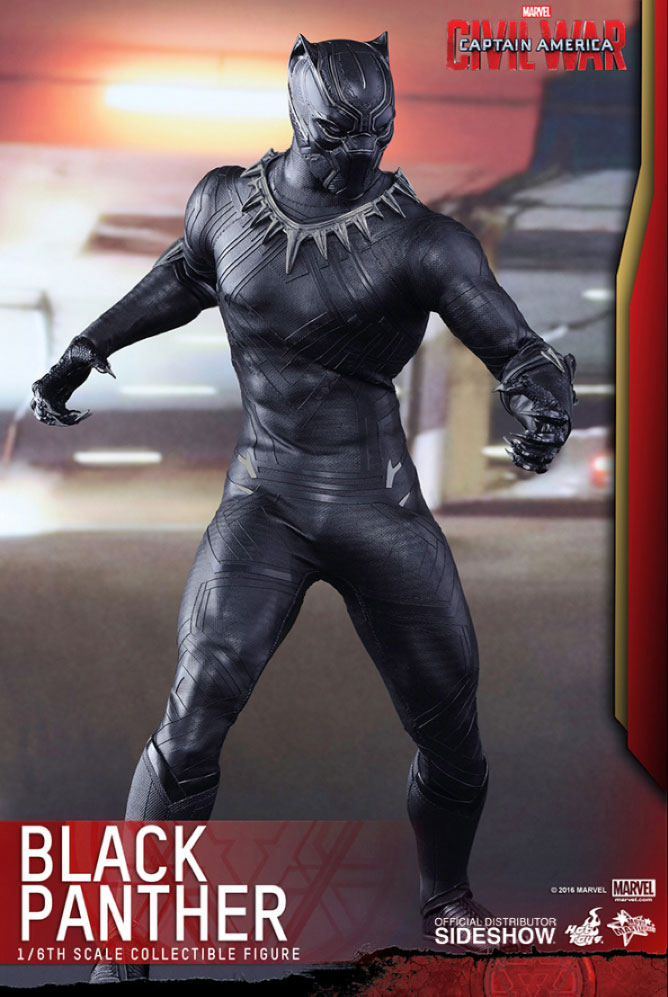 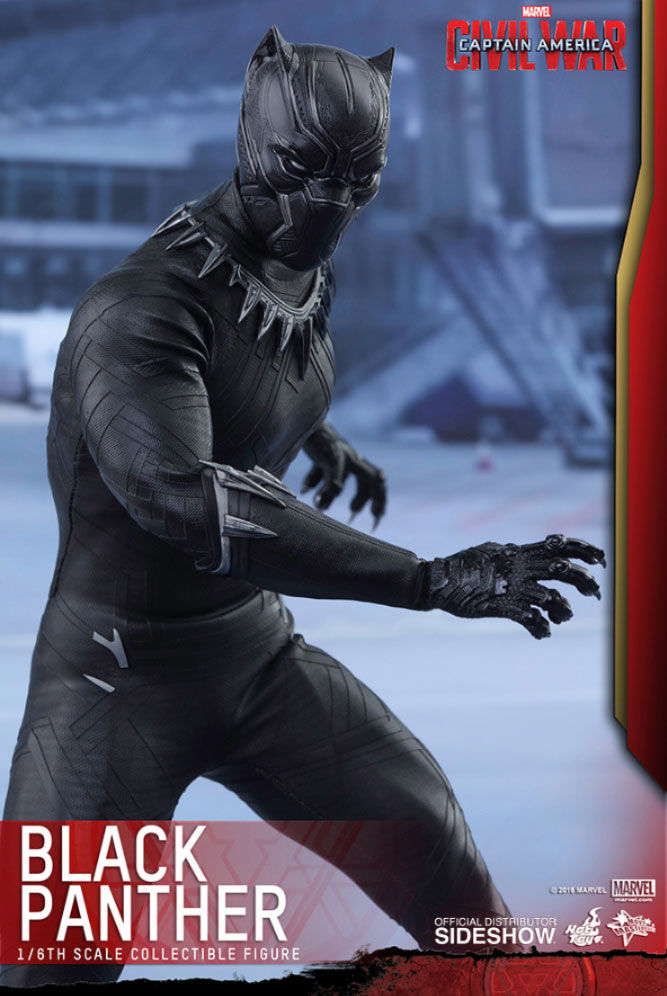 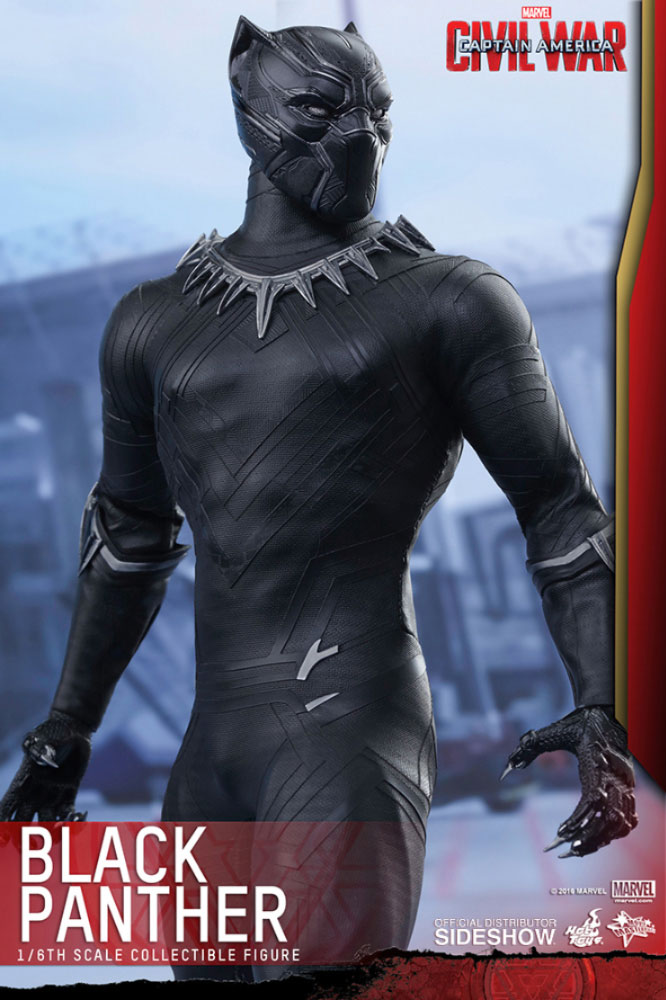 Posted on May 3, 2016May 22, 2016
The ActionFiguresDaily editorial team researches & features the best new action figures and collectible toys.  ActionFiguresDaily.com may receive compensation if you click a link in this article and buy a product.