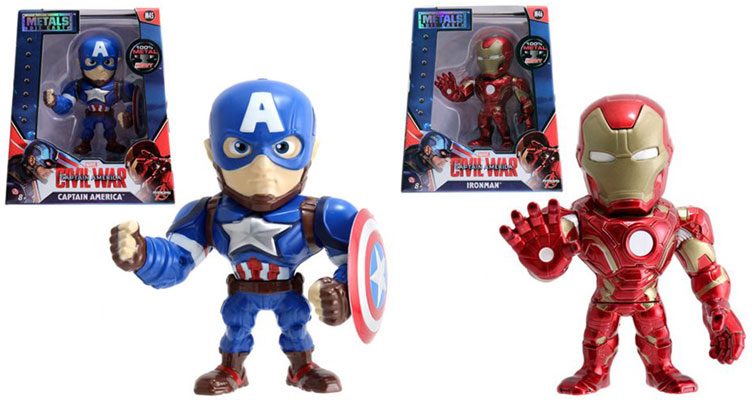 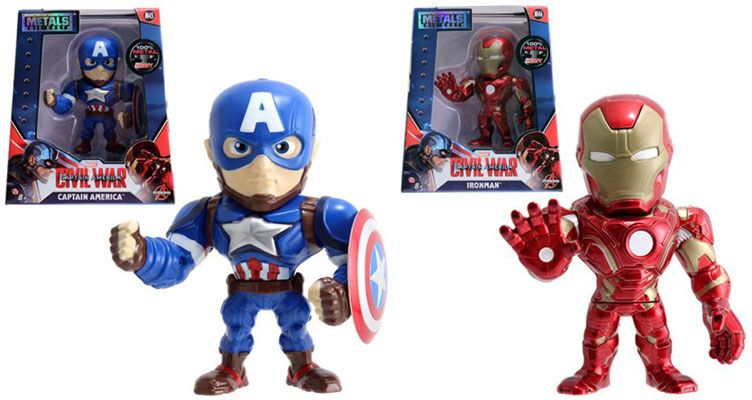 Standing approximately 4-inches tall and made from die-cast metal for a heavy duty look and feel, these Captain America: Civil War collectible action figures switch things up from your standard plastic figures with sturdy style that’s sure to stand out while on display. Going head to head are the Star Spangled Super Soldier and Iron Avenger which both feature bulging muscles, signature poses and limited articulation at the hips. Collect both metal Marvel superheroes and watch them collide just like in the upcoming film!

Take a closer look at the  Captain America: Civil War 4-Inch Die-Cast Metal Action Figures including Captain America and Iron Man which are both available to buy below. 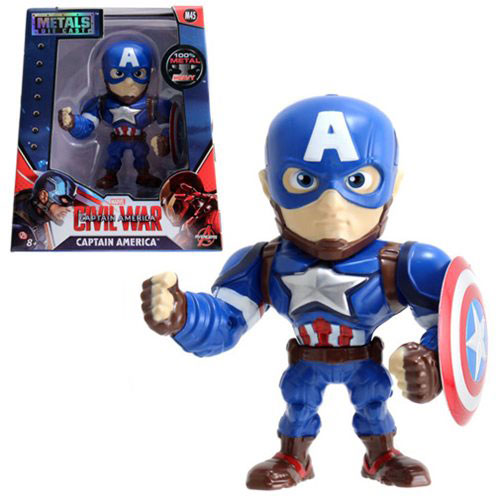 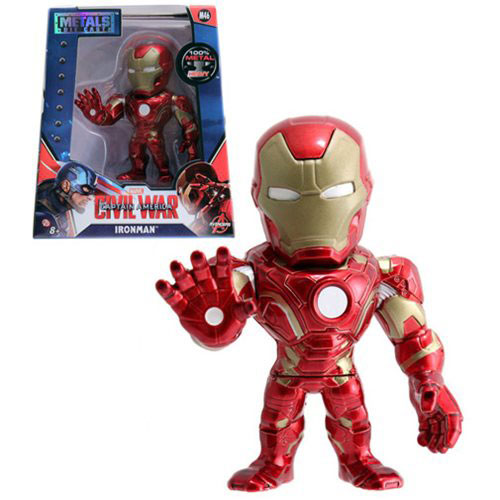 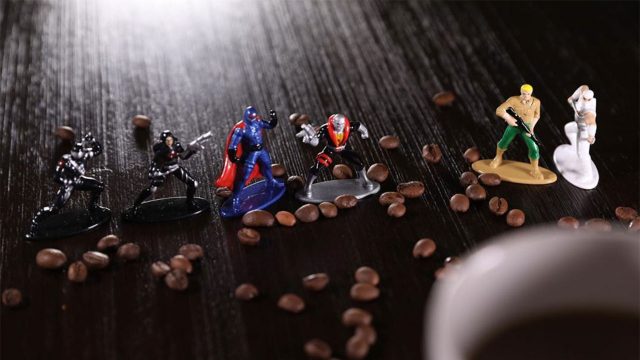 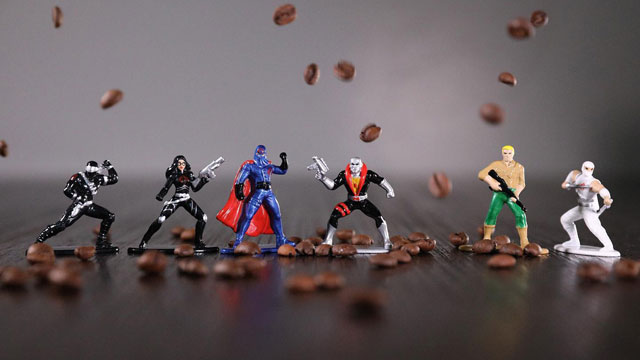