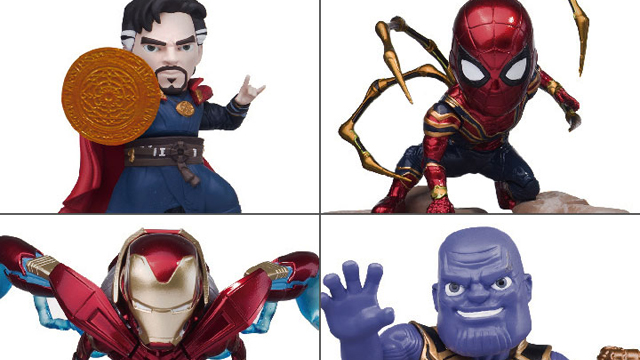 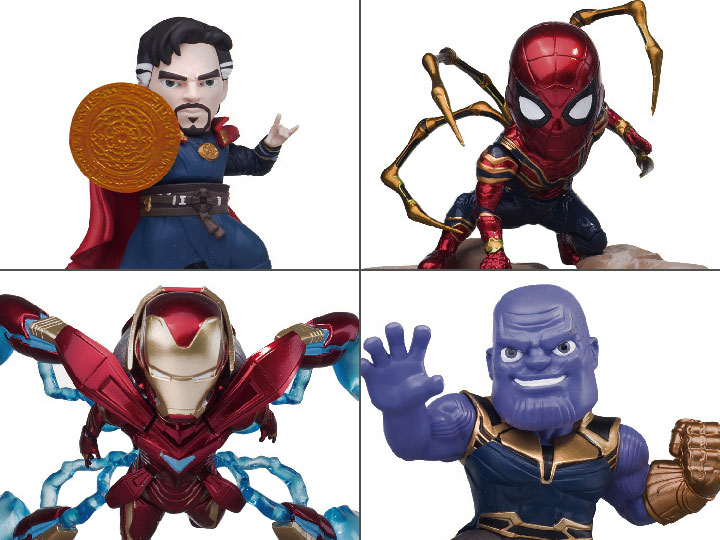 There is a lot of Avengers: Infinity War product out there—mostly in the action figures category. This Avengers: Infinity War Mini Egg Attack MEA-003 Mini-Statue 4-Pack Set  is a Previews Exclusive from Beast Kingdom and it is a nice change of pace for your Avengers collection. You can purchase a set from Entertainment Earth that includes Iron Man, Doctor Strange, Thanos and Iron Spider. The set of four is up for pre-order now and ships from Entertainment Earth in July. 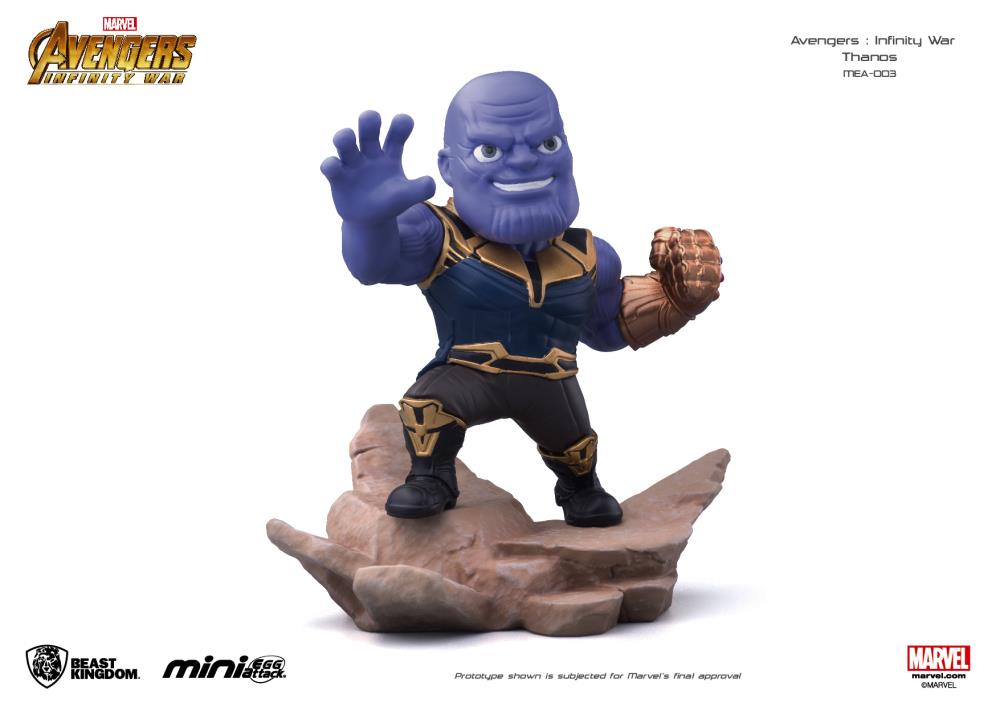 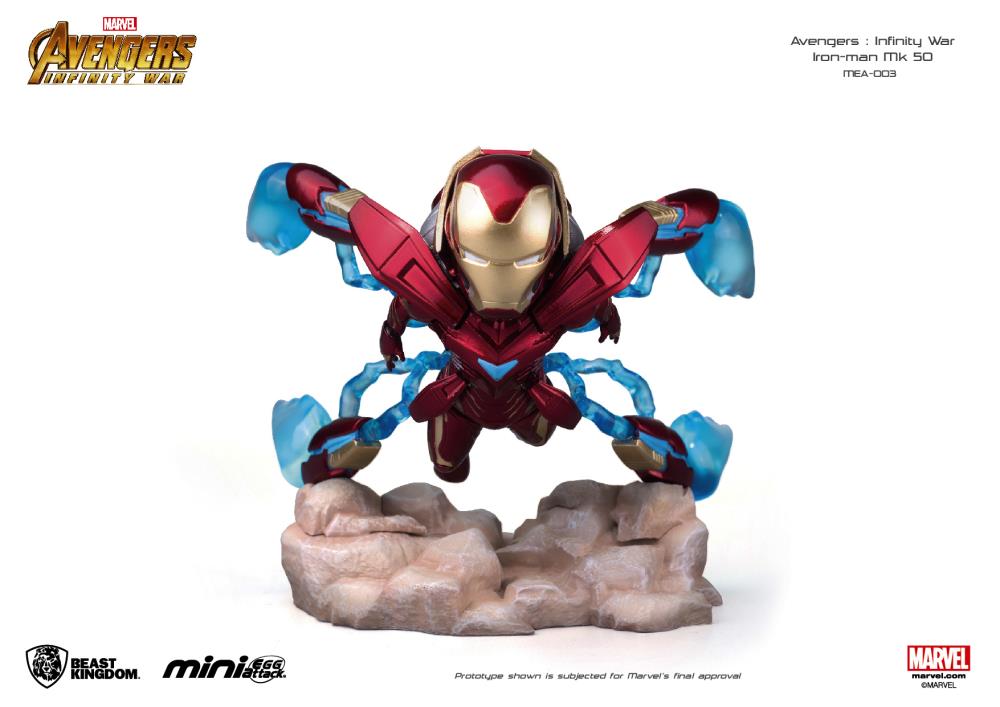 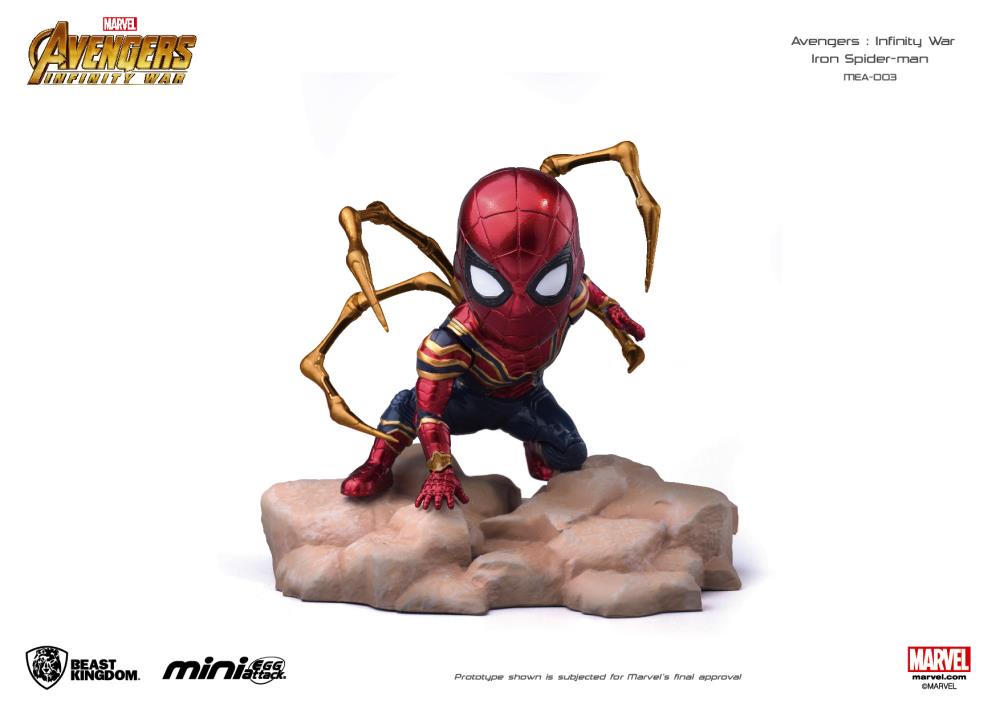 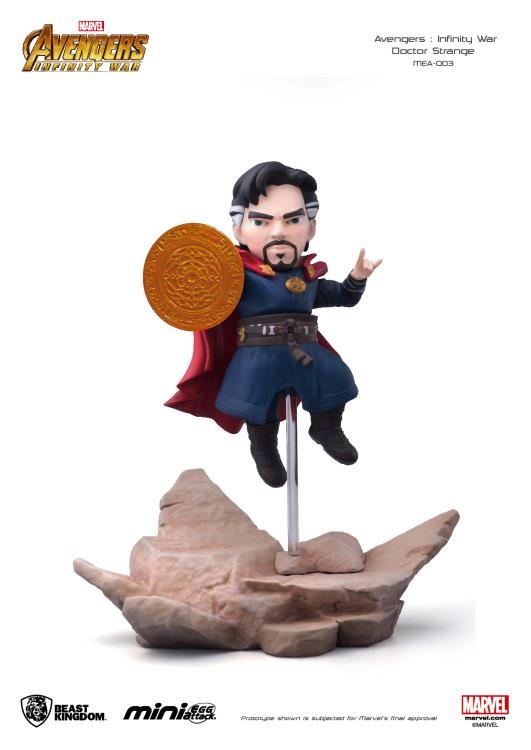