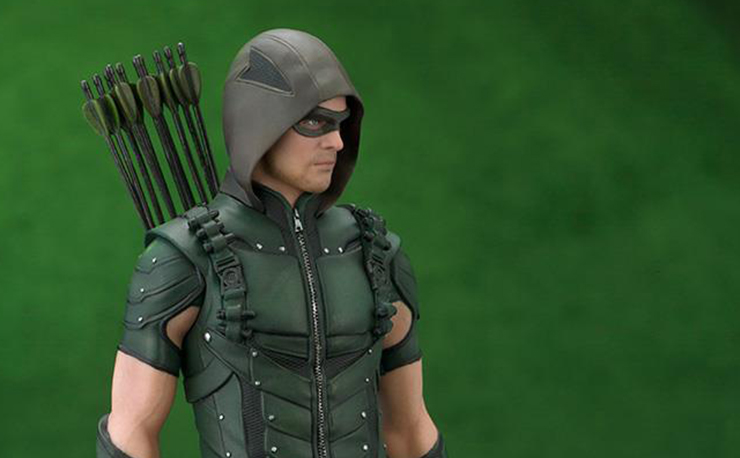 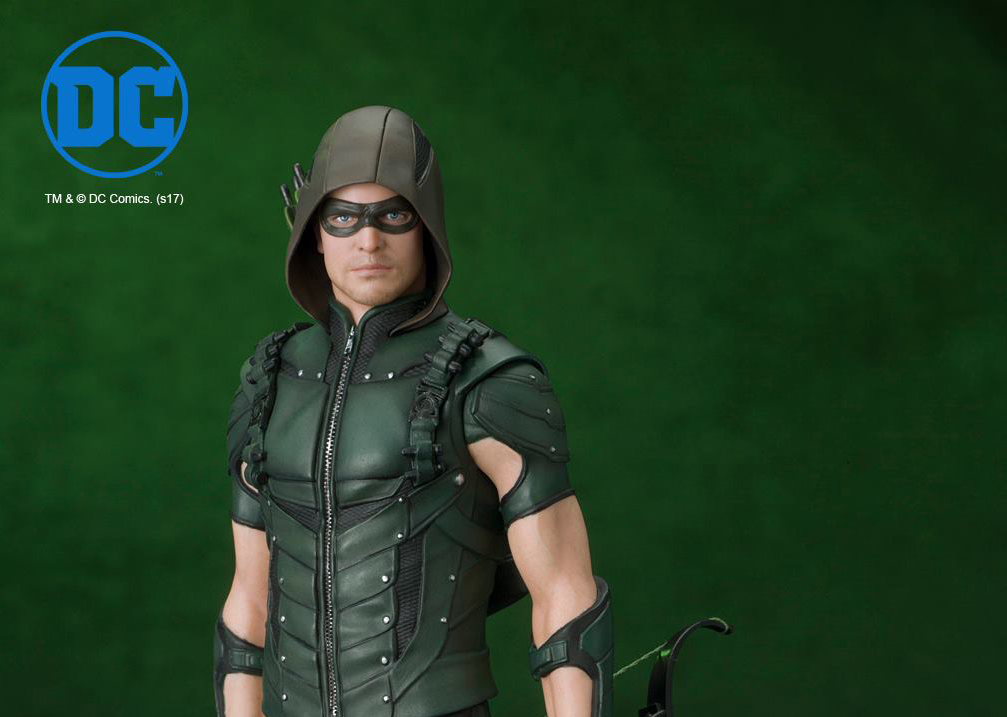 For better or worse, the CW’s version of Oliver Queen has made the Green Arrow character more of a household name than his own comic book ever has, but we can all agree his costume is pretty awesome. Now, Kotobukiya brings the young TV version of Arrow home with their new ArtFX+ Statue.

Standing at about 7 ¼” tall, this super-detailed statue features the likeness of actor Stephen Amell in his Arrow costume and is made of high-quality PVC. Coming with an alternate set of arms so you can pose him battle-ready with bow and arrow in hand or down with his arms at his side, this 1:10 scale statue comes with magnets in the feet to keep him as sturdy as possible while posed atop the included base.

Coming in October of this year, pre-order now for only $74.99 and never fail your city again. 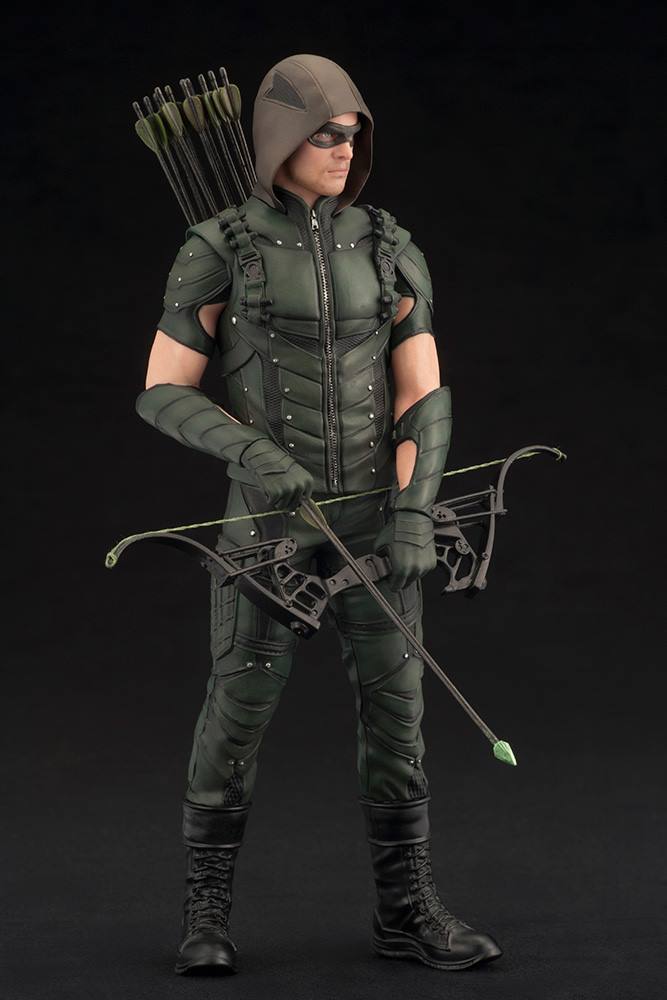 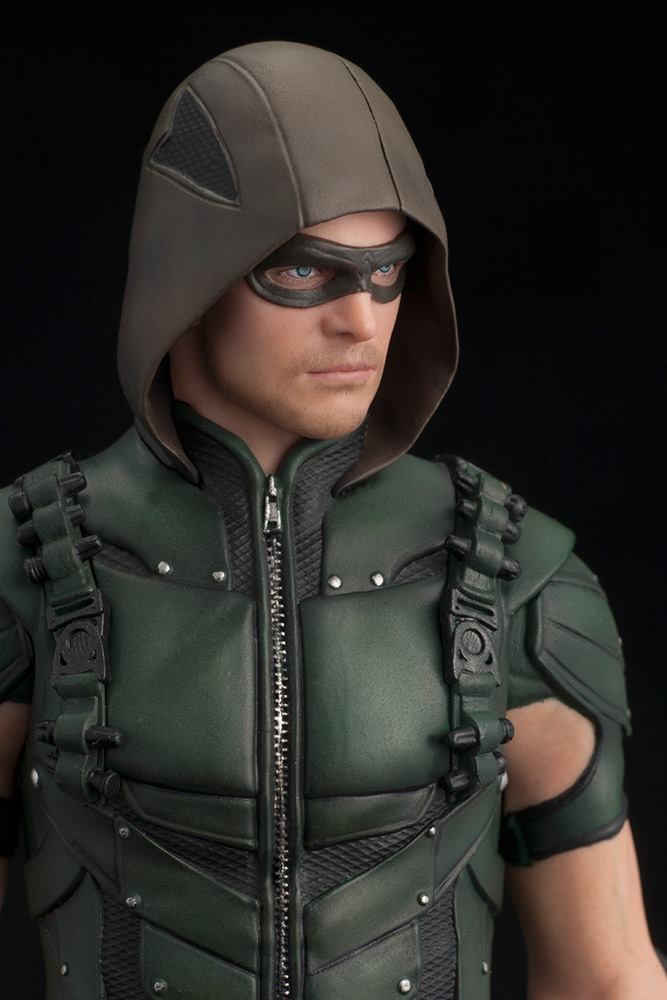 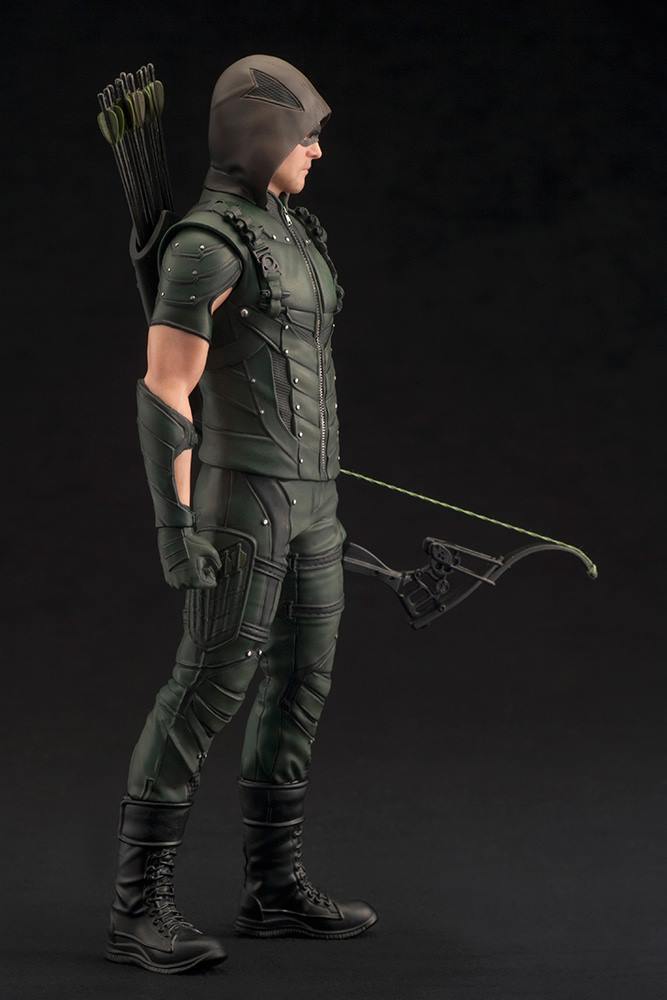 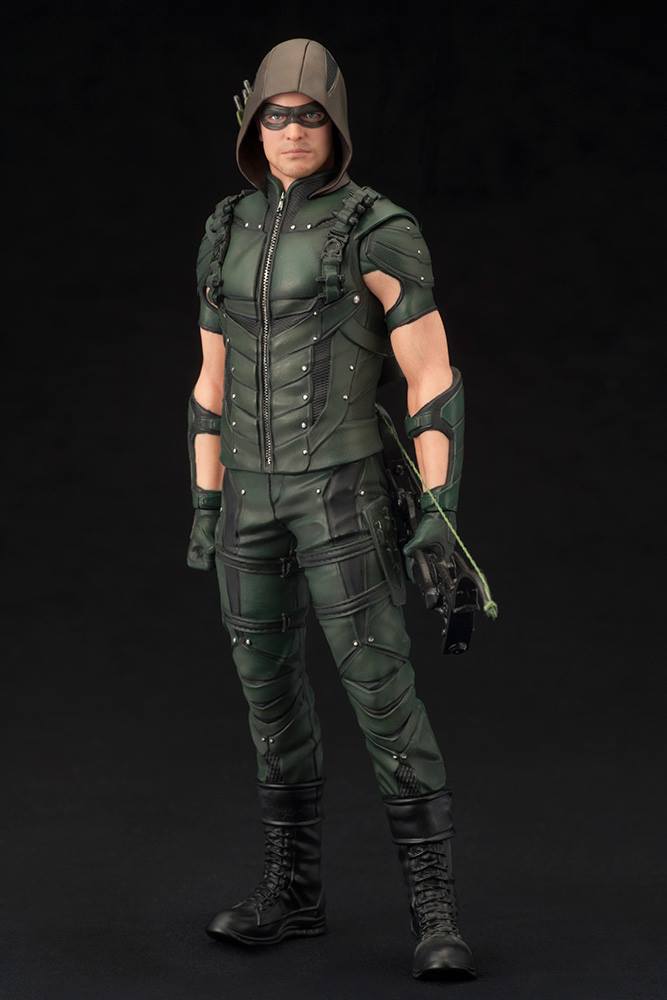 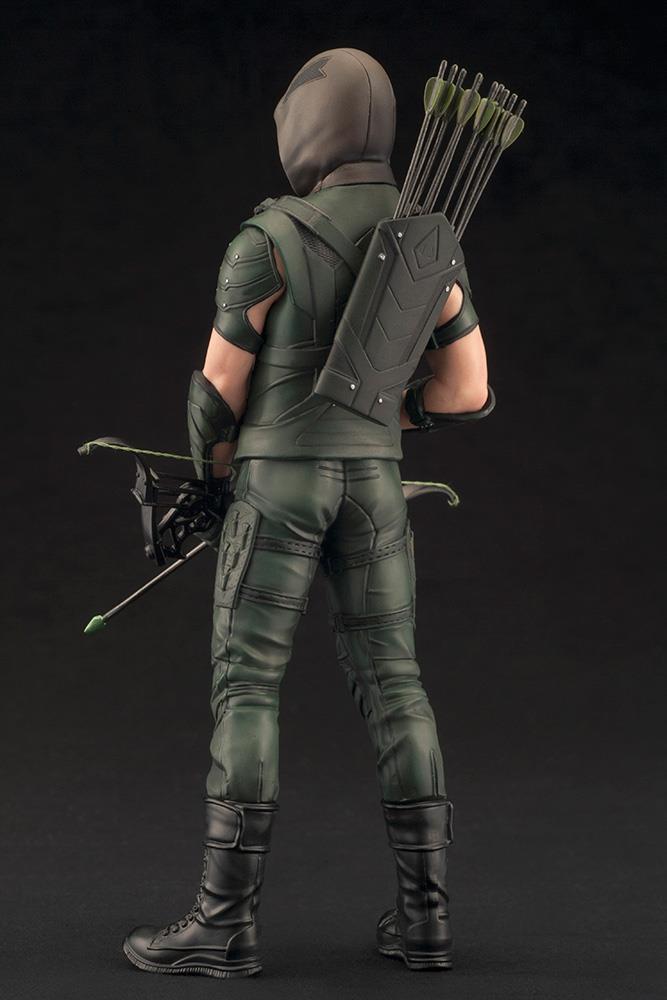 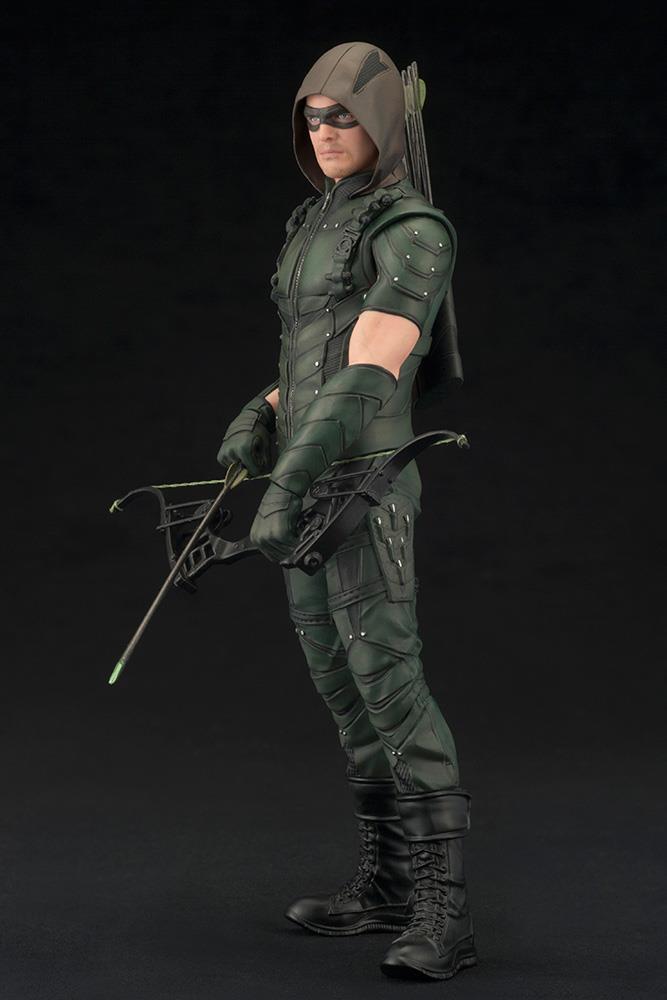 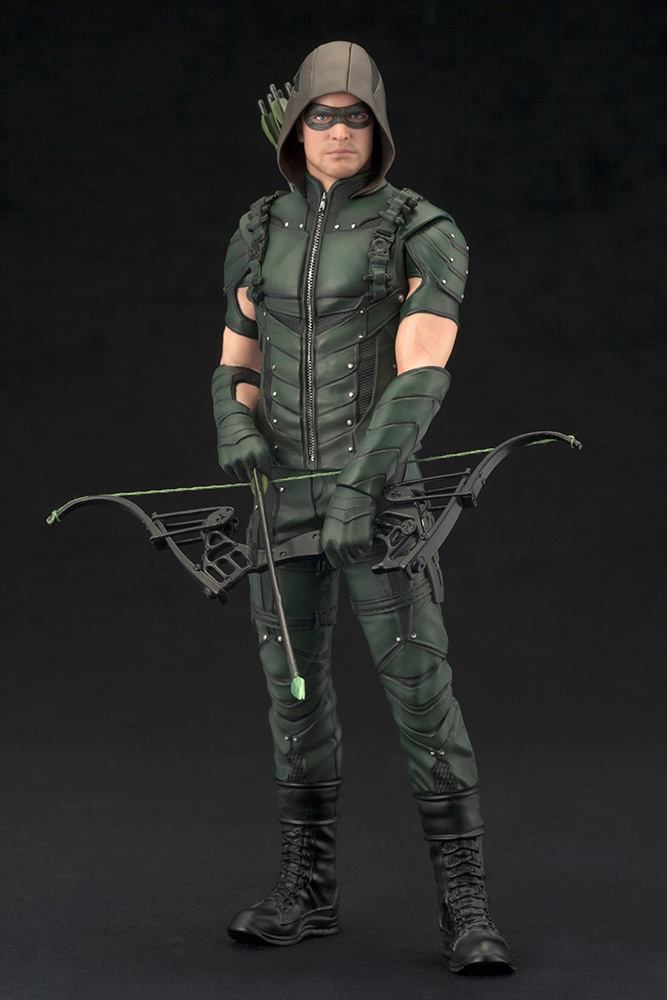 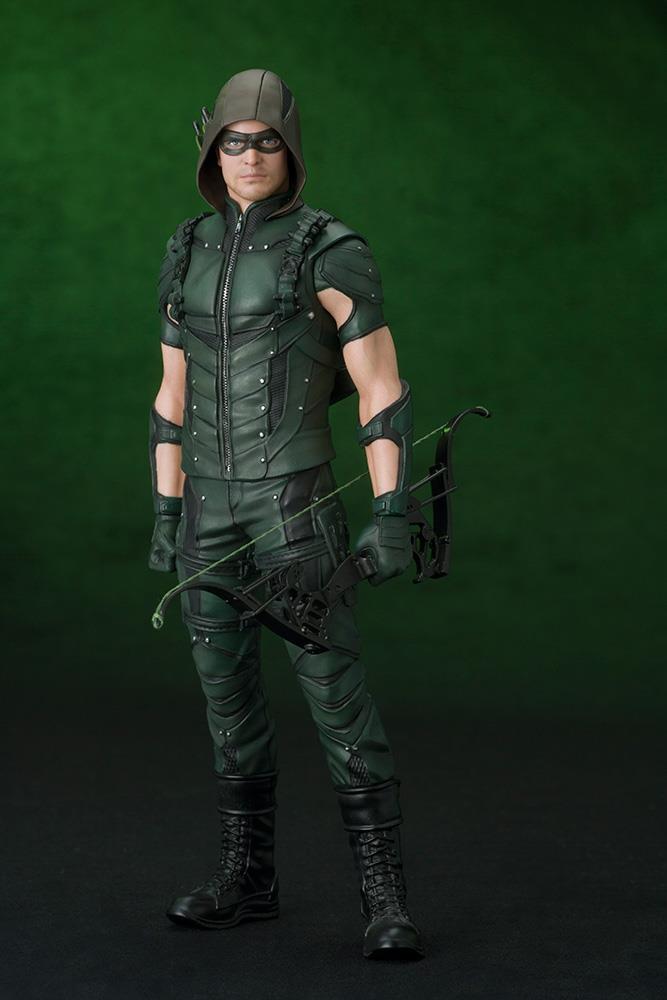 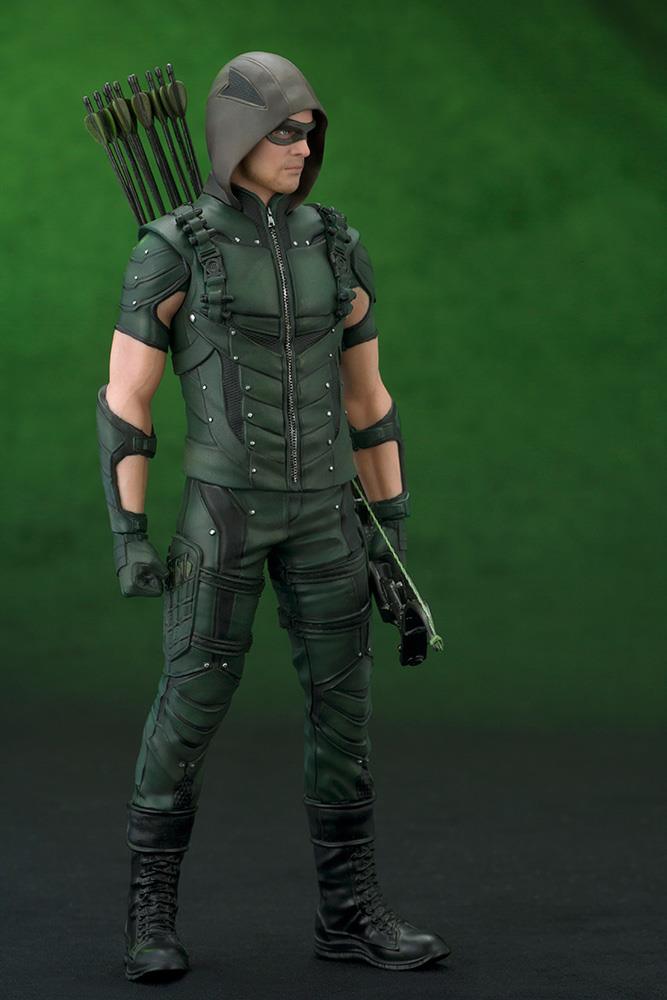 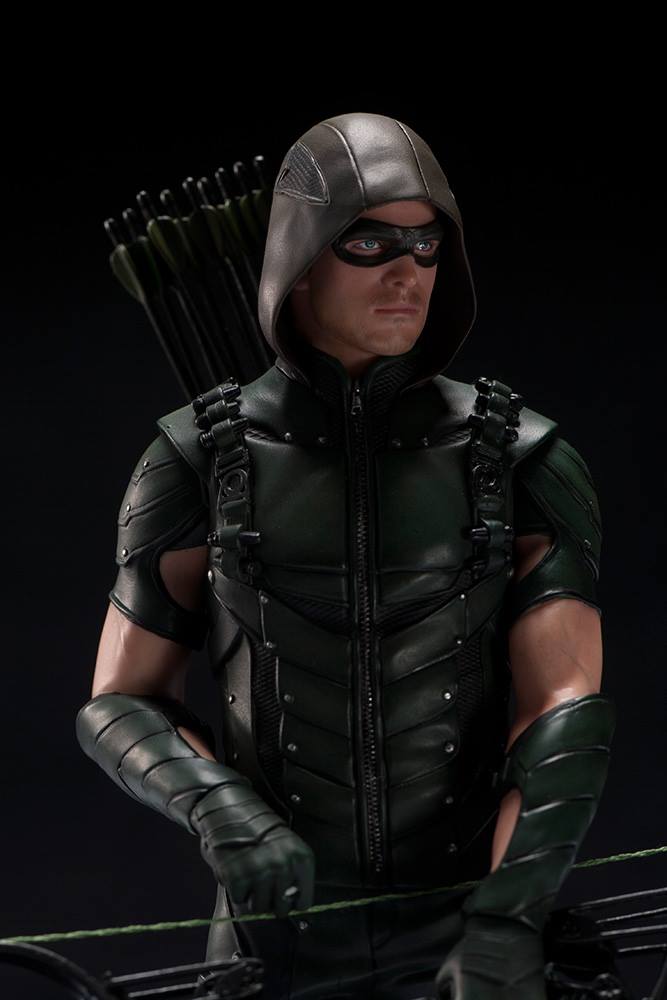 Posted on March 21, 2017
The ActionFiguresDaily editorial team researches & features the best new action figures and collectible toys.  ActionFiguresDaily.com may receive compensation if you click a link in this article and buy a product.