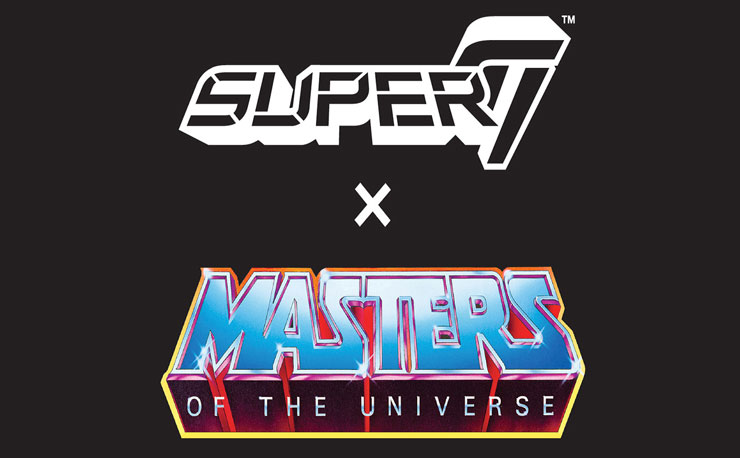 Following up on yesterday’s update on the upcoming Super7 M.O.T.U. toys, here’s a little more info on what Super7 has in the works for the new Masters of the Universe toy lines that are releasing in 2017. As mentioned on Super7’s Blog, there’s plenty of great new Eternian products on the way including a new M.O.T.U. Ultimates Line, New Three Terrors, a Temple of Darkness Sorceress and Cartoon Edition Japanese Soft Vinyl Figures. Check out all of the latest info straight from Super7 below.

As we announced last week, Super7 is taking the keys to Castle Grayskull on behalf of our friends at Mattel! Our first offering begins Wednesday, November 16th, with a variety of new made-to-order pre-sale products, shipping early 2017. Don’t miss out on these great new Eternian products:

New Three Terrors
The all new vintage-inspired line of MOTU continues with characters from the new animation, “The Curse of the Three Terrors”! The full-color, cartoon accurate releases of Possessed Skeletor, Terror Bat, Terror Jaguar, and Terror Wolf come packaged in classic-era blister cards, authentic to the last detail.

More details and specifics to follow in the coming days.

By the Power of Grayskull! 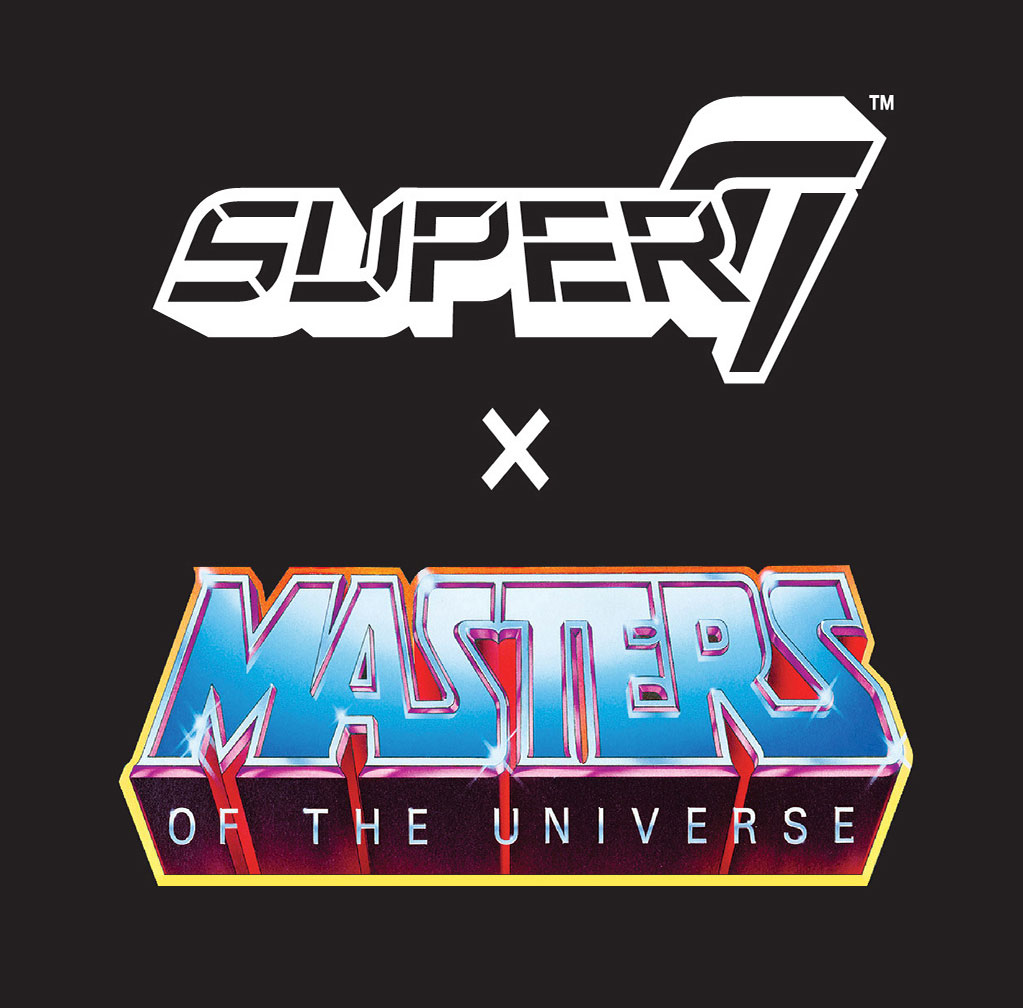 Click here to check out more Masters of the Universe toys by Super7.

Posted on November 8, 2016
The ActionFiguresDaily editorial team researches & features the best new action figures and collectible toys.  ActionFiguresDaily.com may receive compensation if you click a link in this article and buy a product. 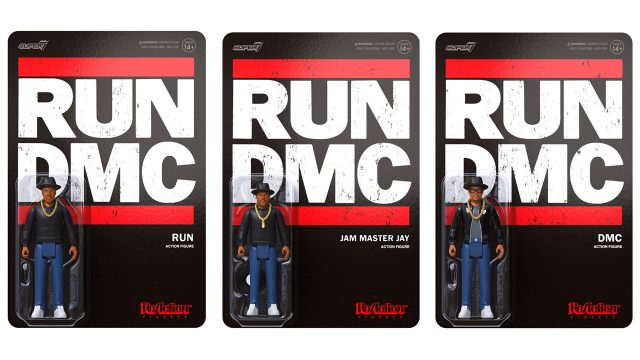 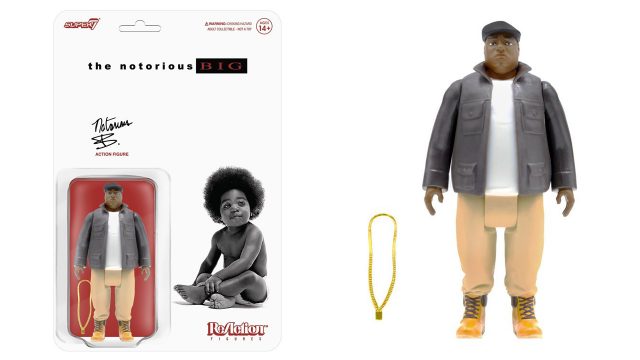 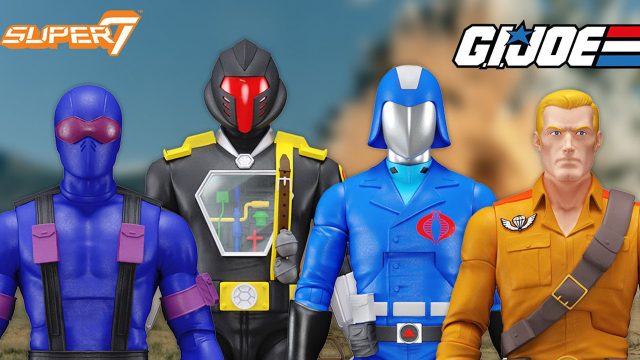 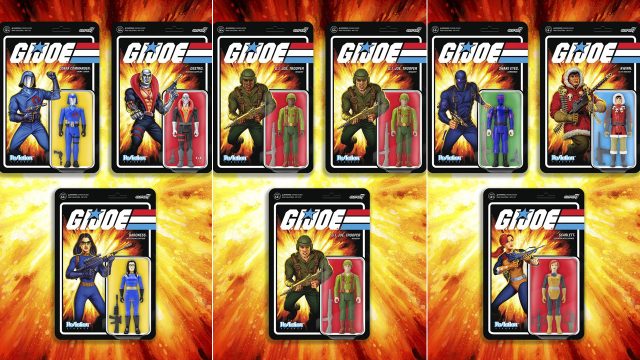 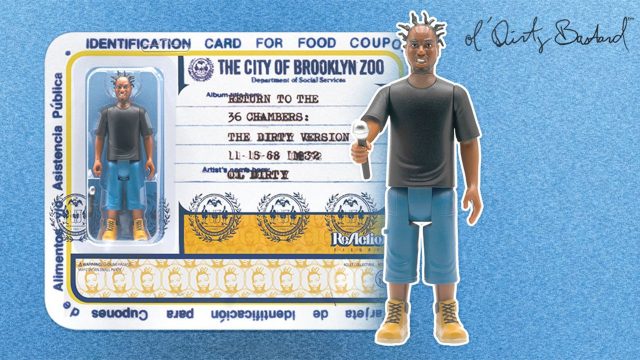