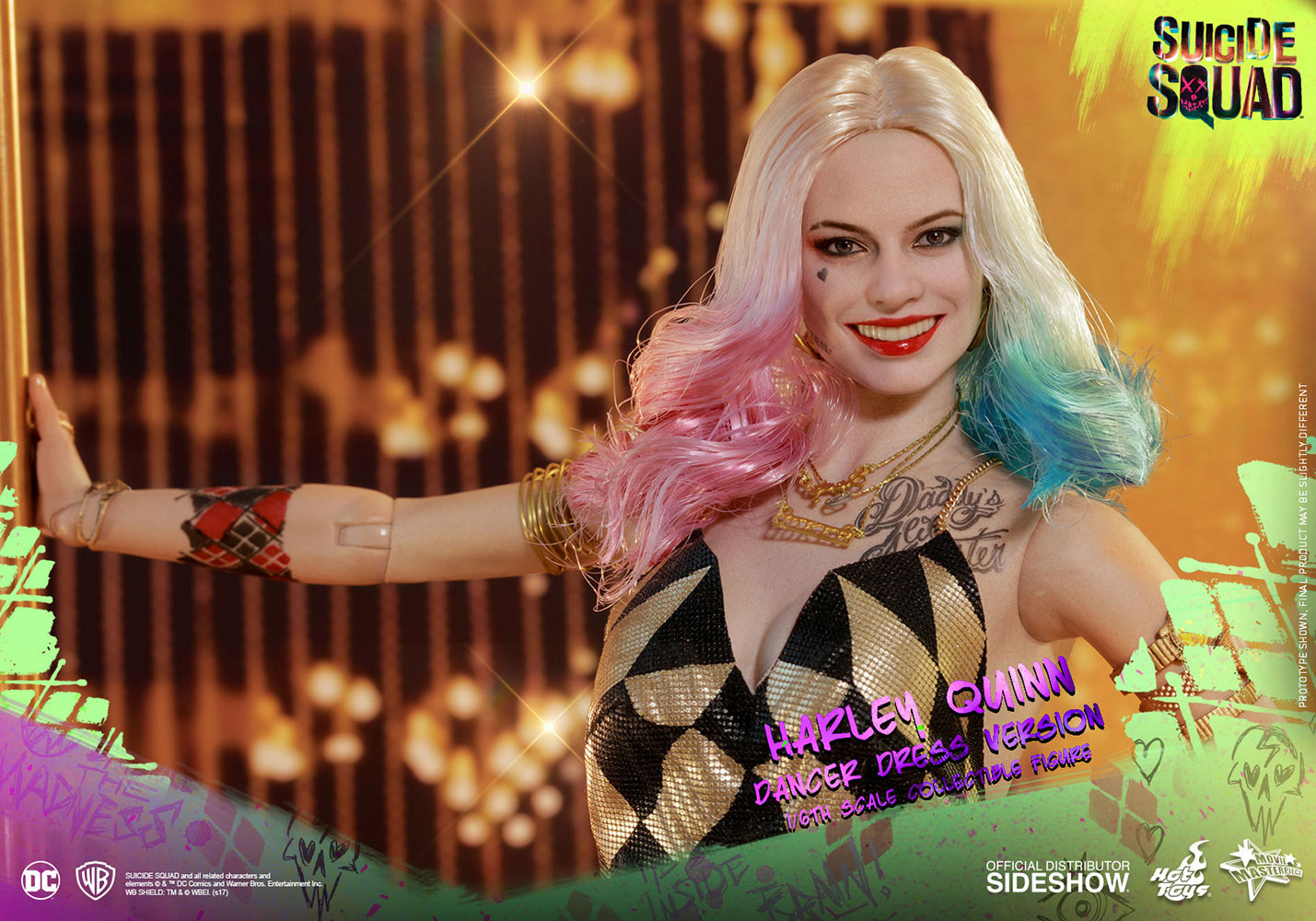 If a Harley Quinn sixth scale figure complete with dancer dress and stripper pole is on your must-have list, Hot Toys has you hooked up with this new Suicide Squad collectible figure coming straight from the film.

Capturing the Clown Prince of Crime’s main squeeze in her glittery dancing dress and shiny gold jewellery, ready to get down for a night on the town, this 1/6th scale Harley Quinn figure comes complete with all kinds of blinged-out accessories, plus specially designed Suicide Squad themed figure stand with character nameplate, movie logo, character backdrop, and golden pole to keep her swinging, flipping and twirling in style while on display alongside the rest of your Hot Toys Suicide Squad sixth scale figures.

Estimated to arrive somewhere between July and September of 2018, you can pre-order the Harley Quinn (Dancer Dress Version) Figure by Hot Toys here. 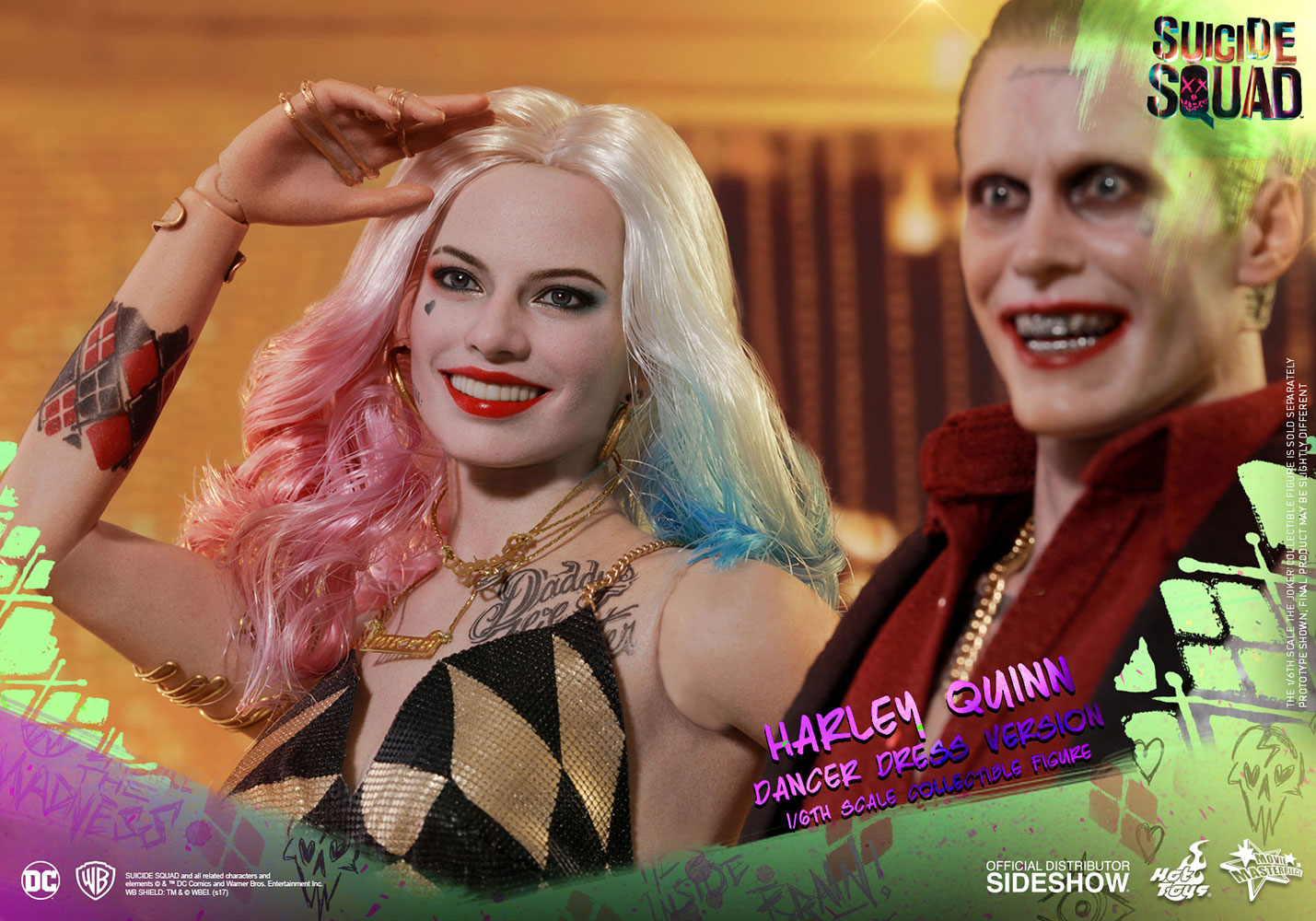 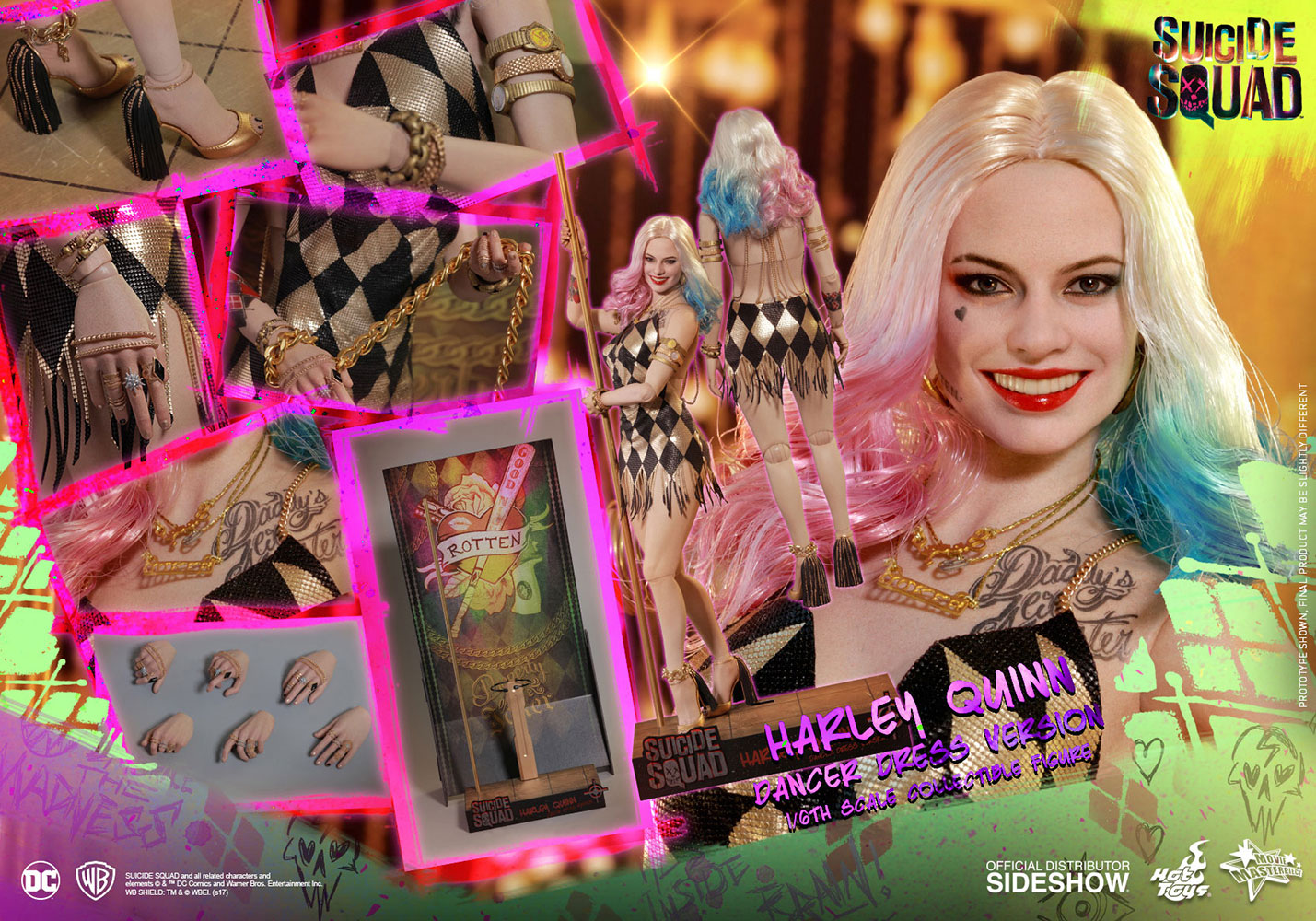 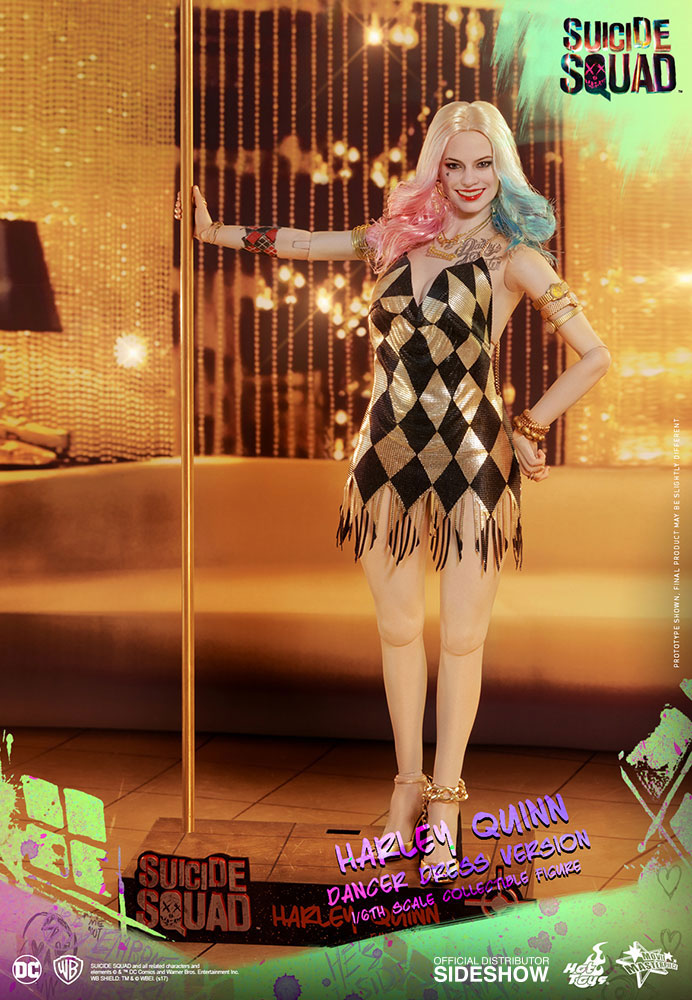 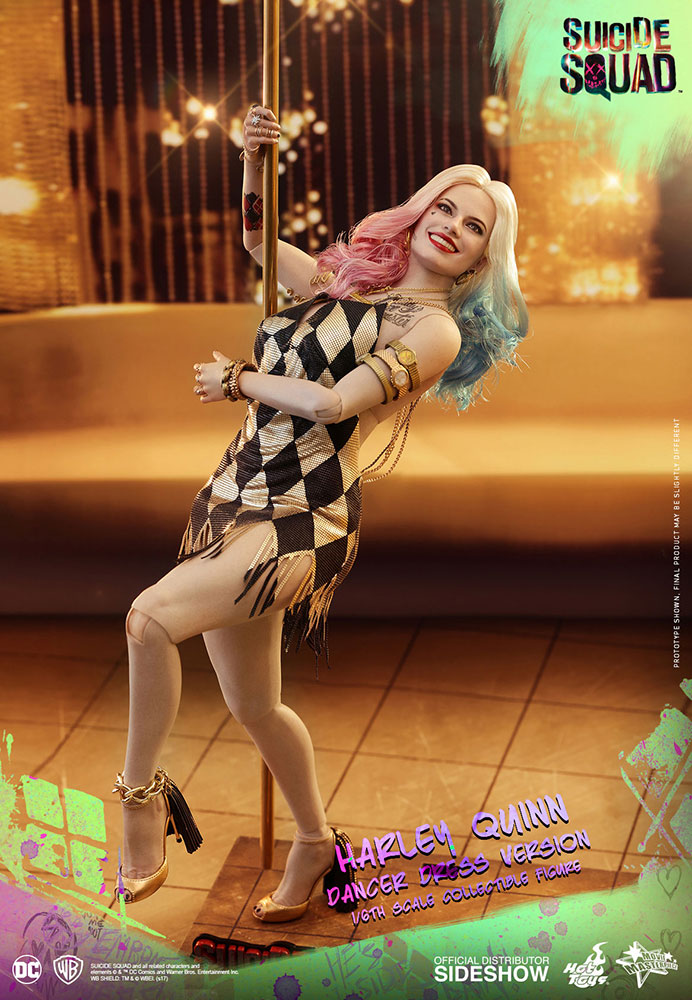 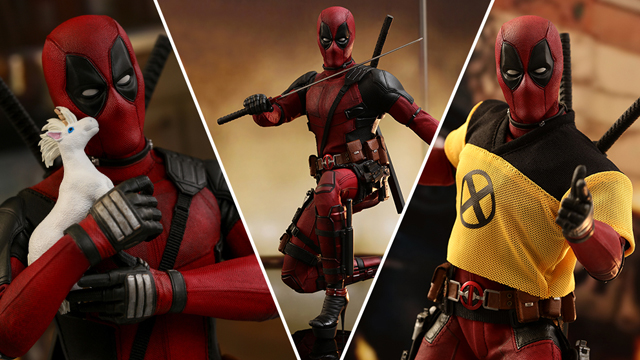 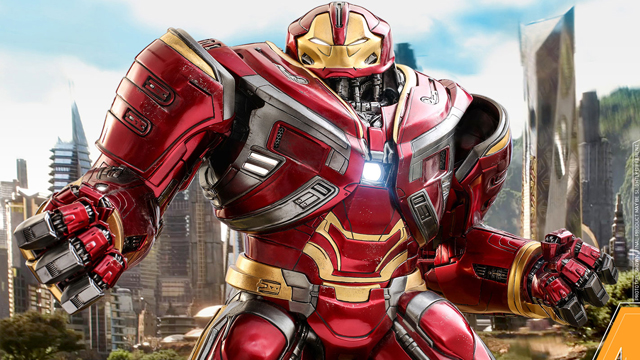